The McDonnell XF-85 Goblin is an American prototype fighter aircraft conceived during World War II by McDonnell Aircraft. It was intended to deploy from the bomb bay of the giant Convair B-36 bomber as a parasite fighter. The XF-85’s intended role was to defend bombers from hostile interceptor aircraft, a need demonstrated during World War II. McDonnell built two prototypes before the Air Force (USAAF) terminated the program. 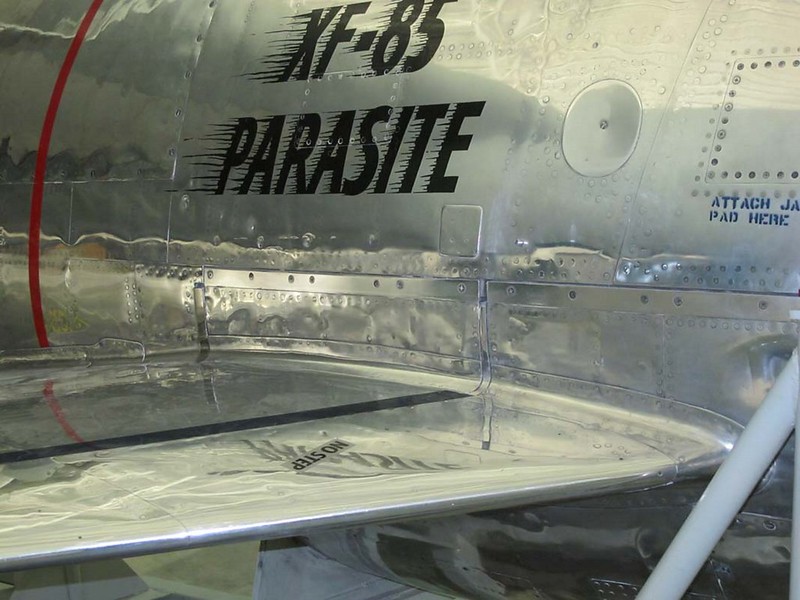 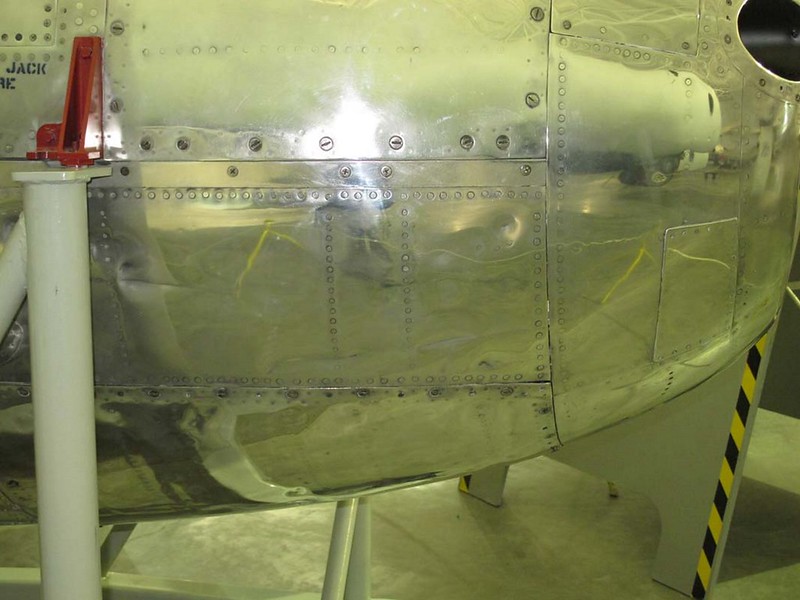 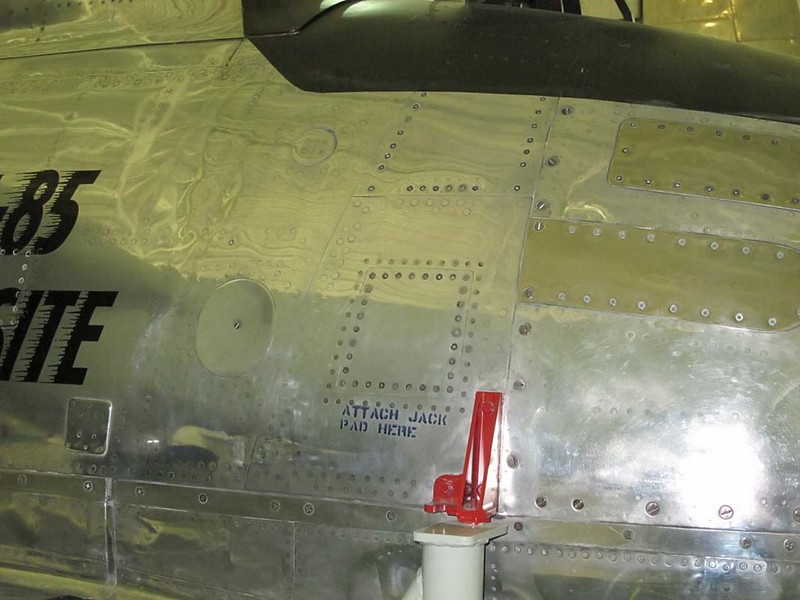 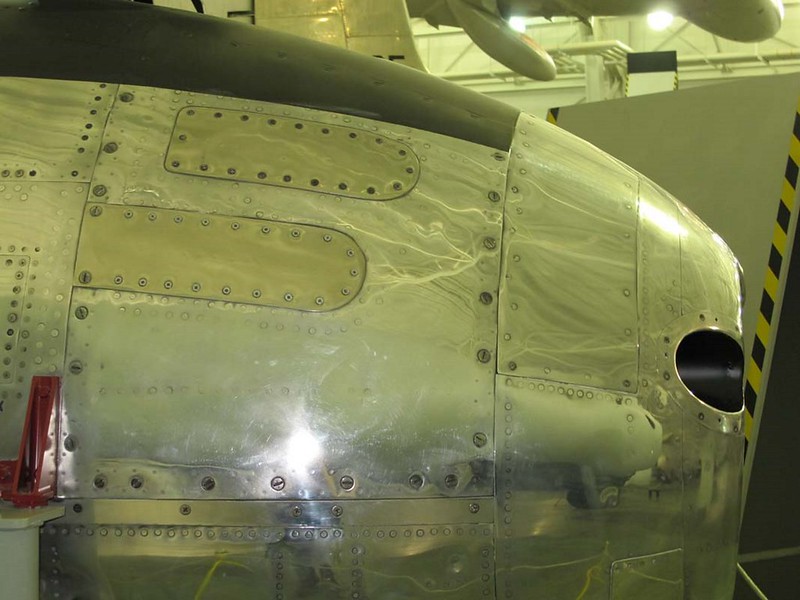 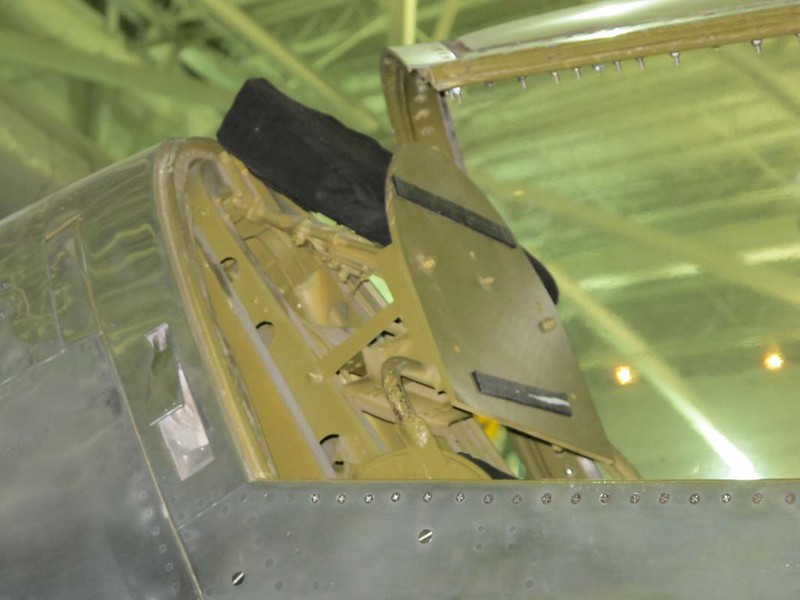 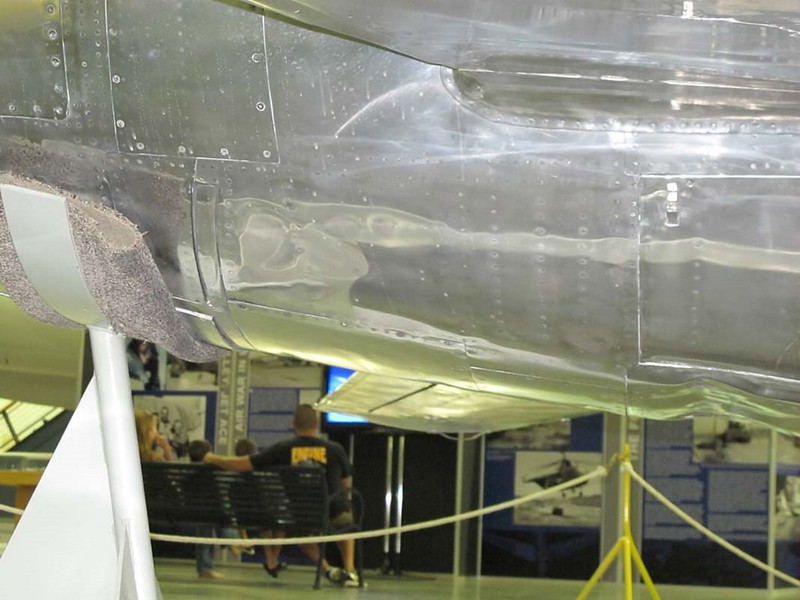 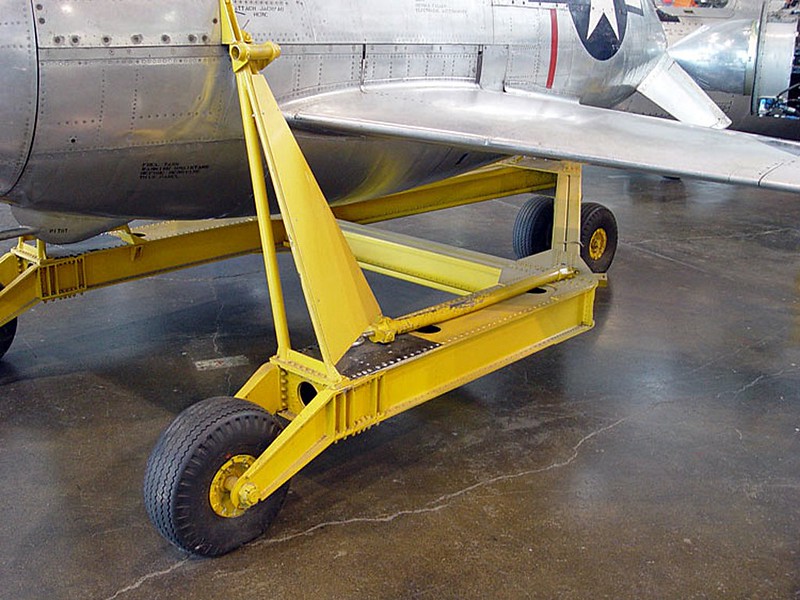 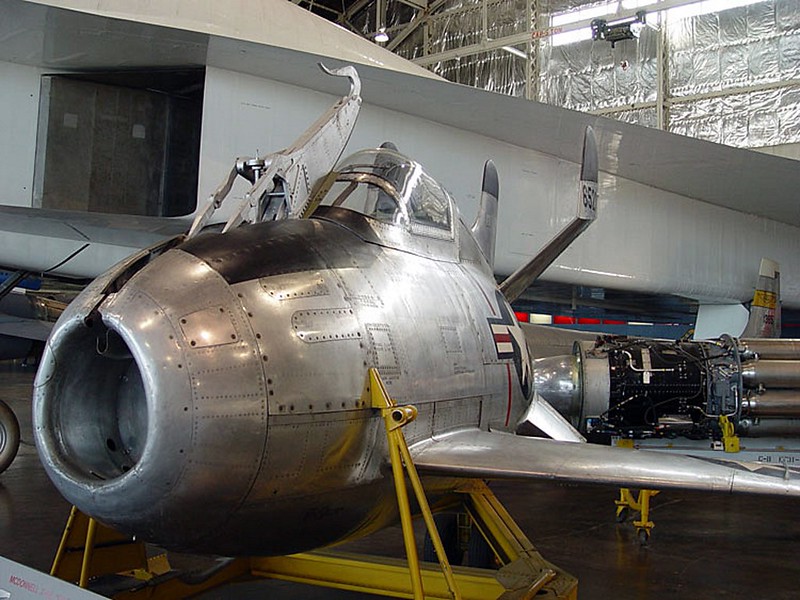 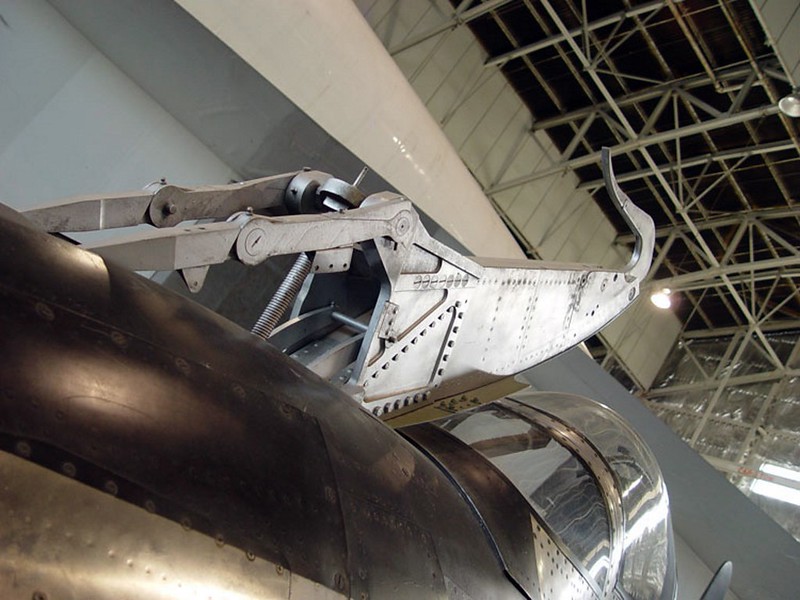 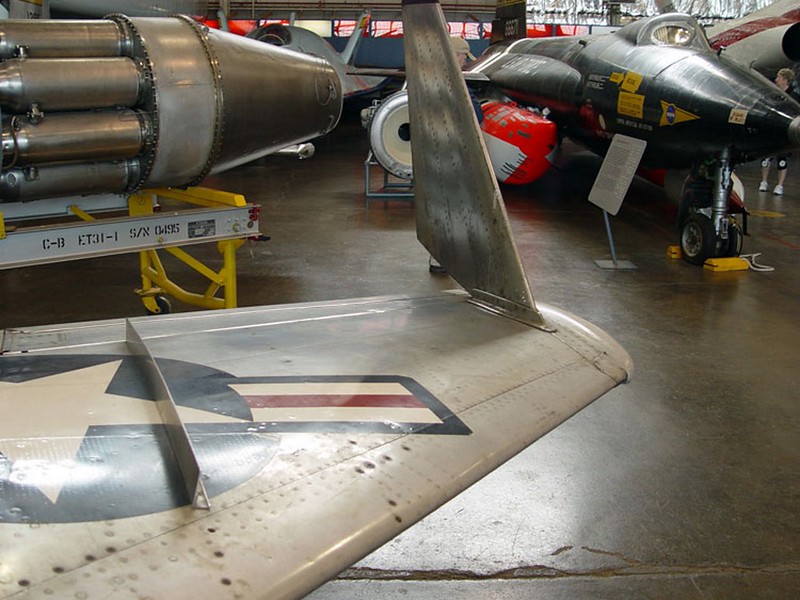 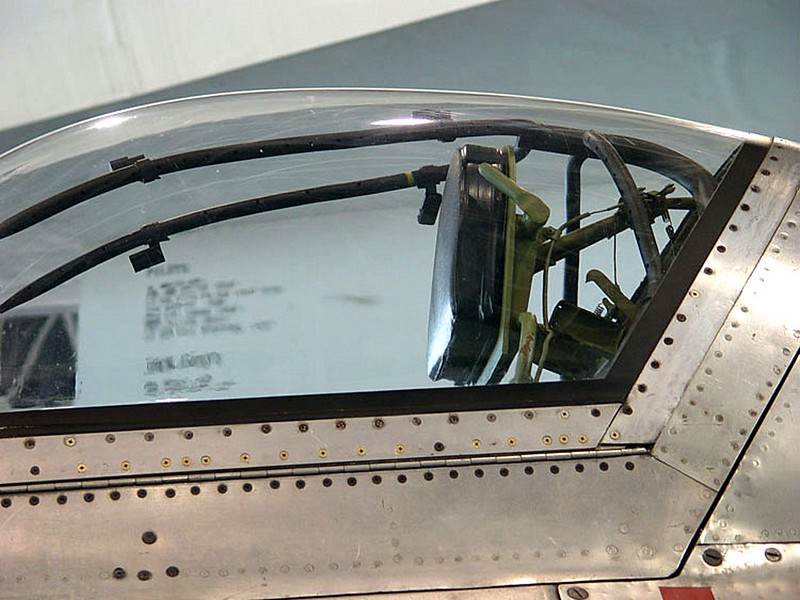 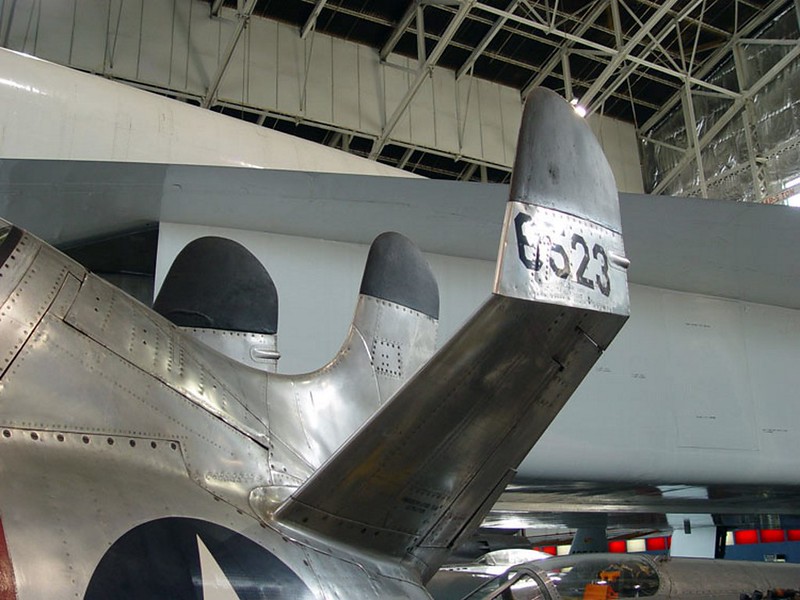