Den Northrop JB-1 “Bat” was a United States surface-to-surface cruise missile that was a prototype jet-powered flying wing. The United States Army Air Forces MX-543 program was initiated in September 1942 to use license-built versions of Frank Whittle’s jet engine (General Electric J31). The Northrop Corporation was contracted in late 1943, and only 10 JB-1 airframes were built. A manned version was towed for the 1st flight on “August 27, 1943”, from Rogers Dry Lake and a glider version was launched from a rocket-propelled sled and crashed in December 1944. An unmanned JB-1 powered by an improvised General Electric B-1 turbojet with a wing span of 28 feet 4 inches (8.64 m) made its 1st flight from Eglin Field’s Santa Rosa Island, Florida, on December 7, 1944, and crashed 400 yards from the rail launcher. 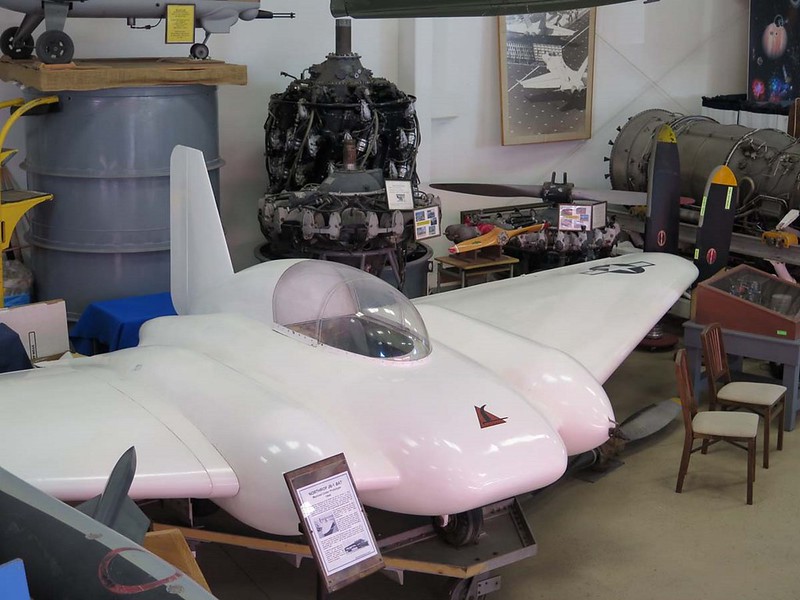 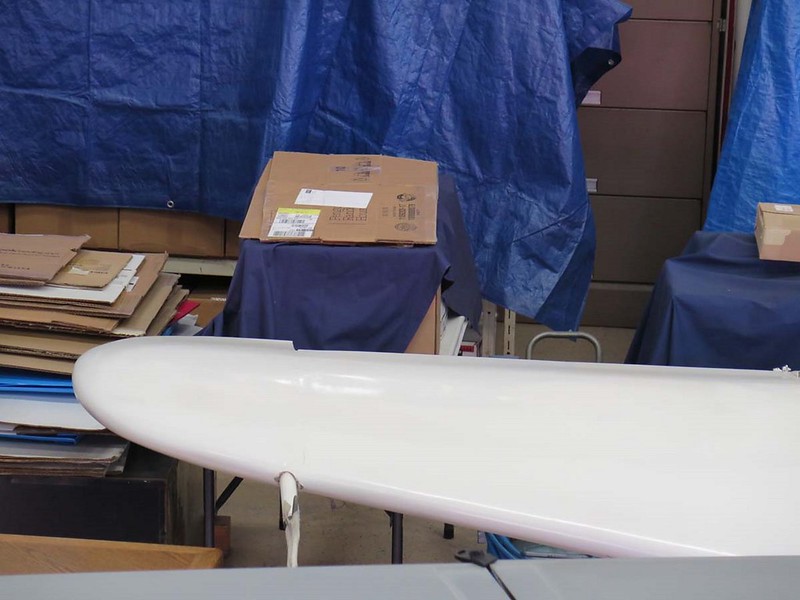 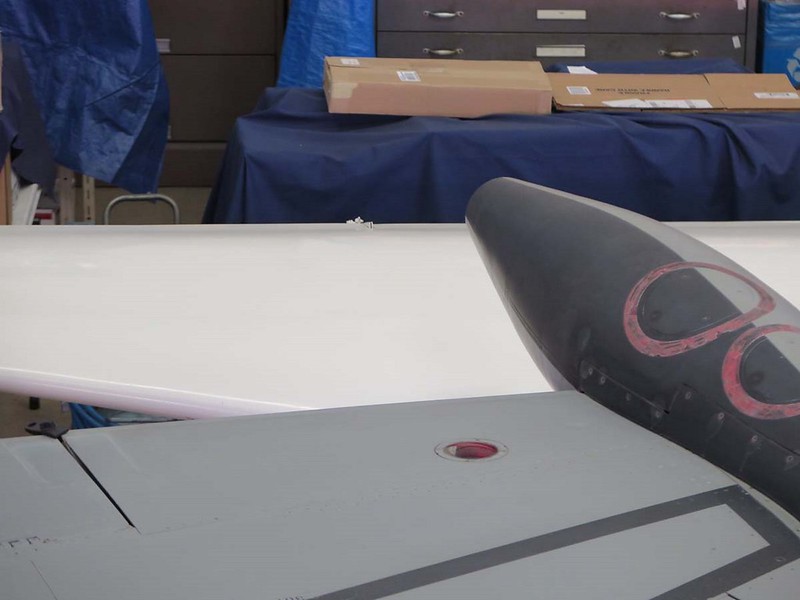 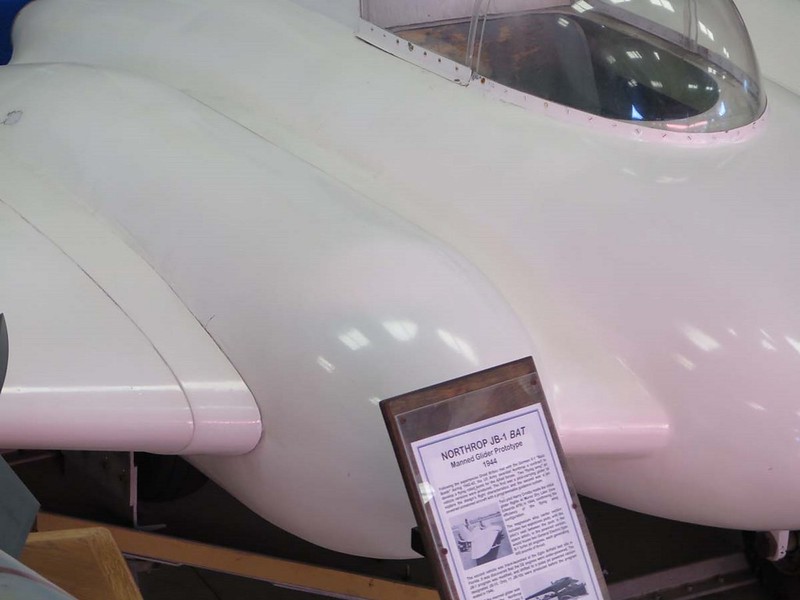 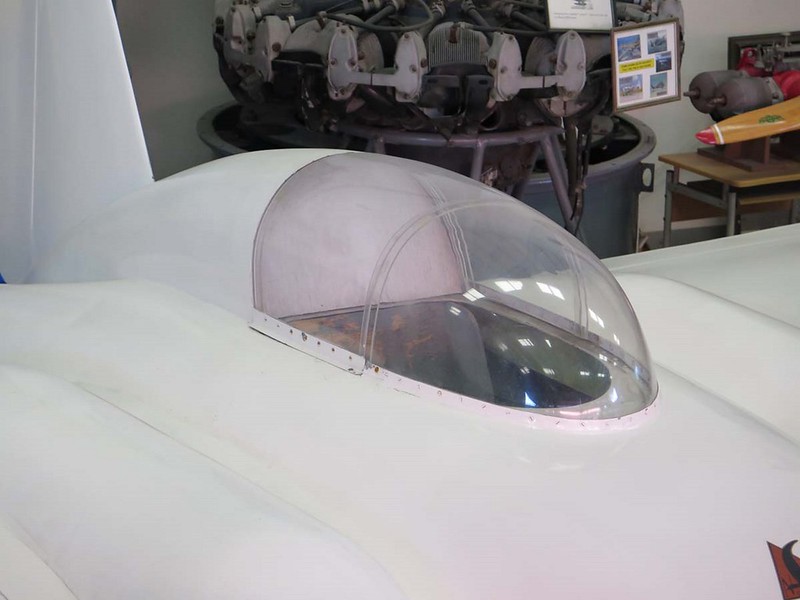 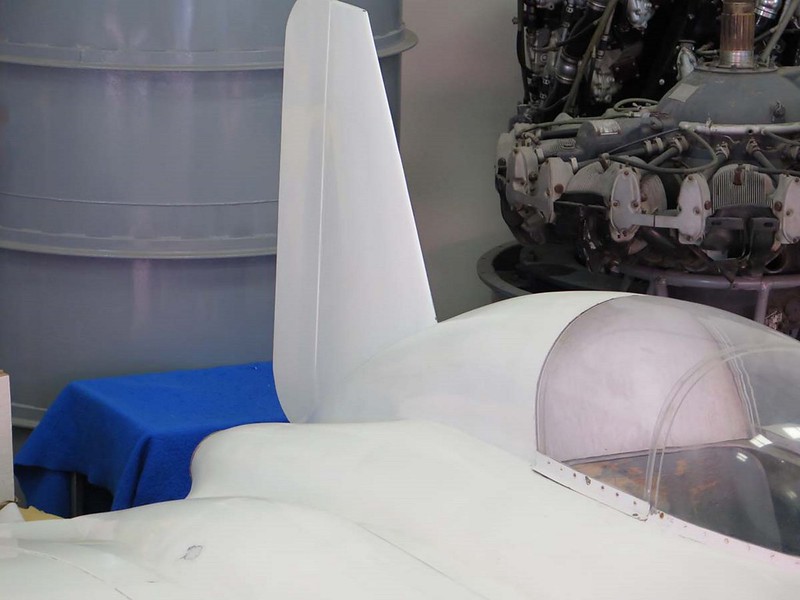 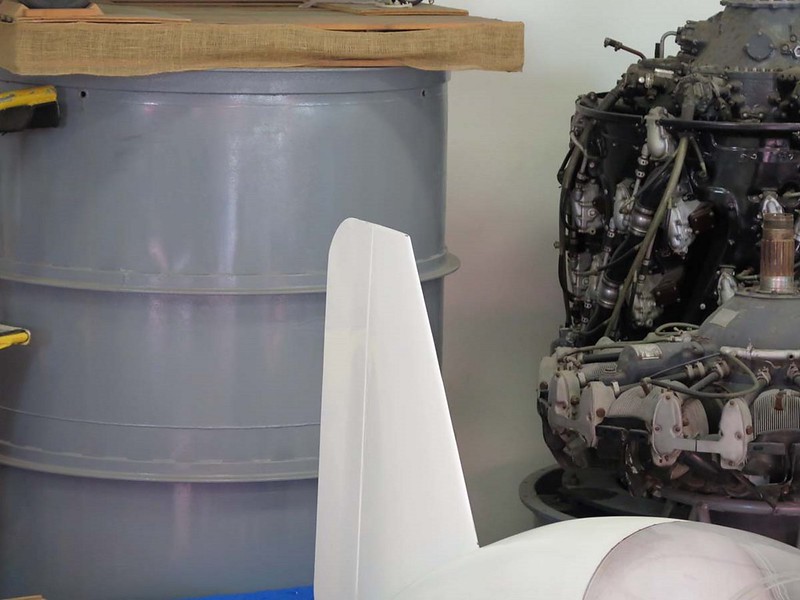 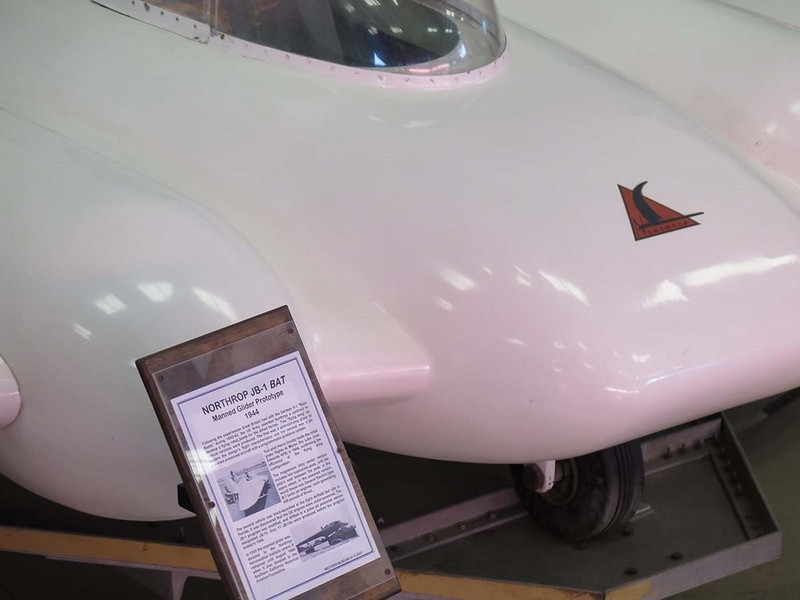 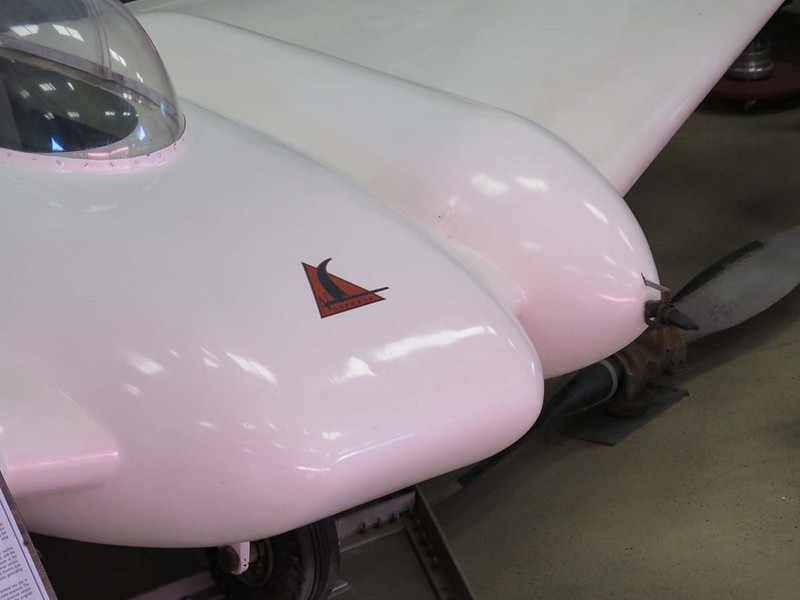