Į BPM-N-8A Regulus arba Aš Regulus was a United States Navy-developed ship-and-submarine-launched, nuclear-capable turbojet-powered second generation cruise missile, deployed from 1955 to 1964. Its development was an outgrowth of U.S. Navy tests conducted with the German V-1 missile at Naval Air Station Point Mugu in California. Its barrel-shaped fuselage resembled that of numerous fighter aircraft designs of the era, but without a cockpit. Test articles of the Regulus were equipped with landing gear and could take off and land like an airplane. When the missiles were deployed they were launched from a rail launcher, and equipped with a pair of Aerojet JATO bottles on the aft end of the fuselage. 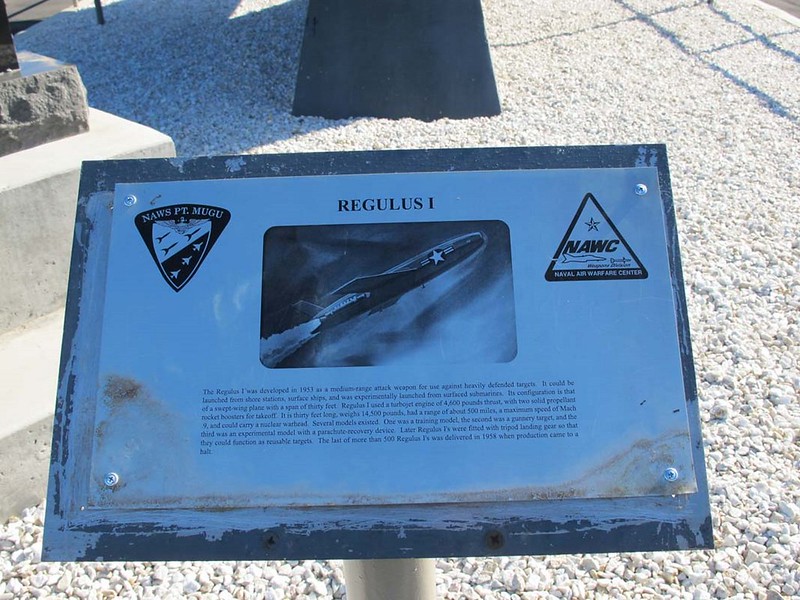 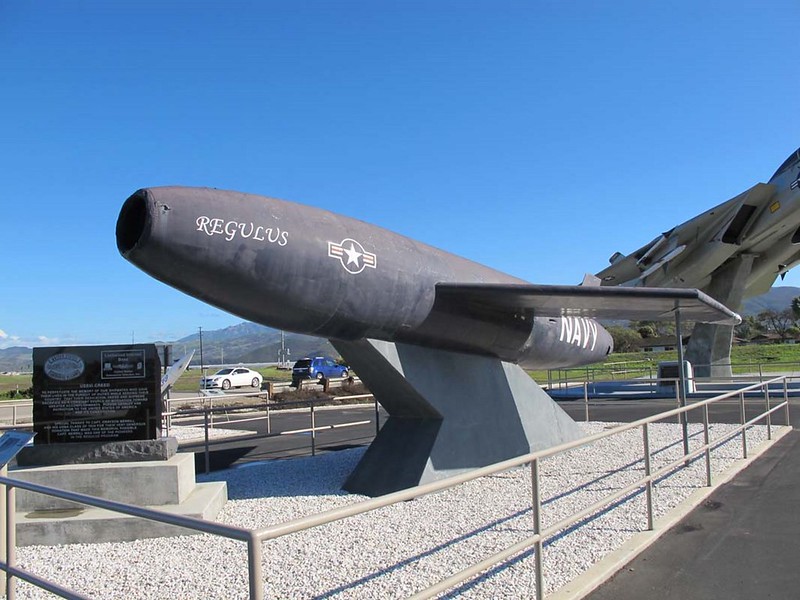 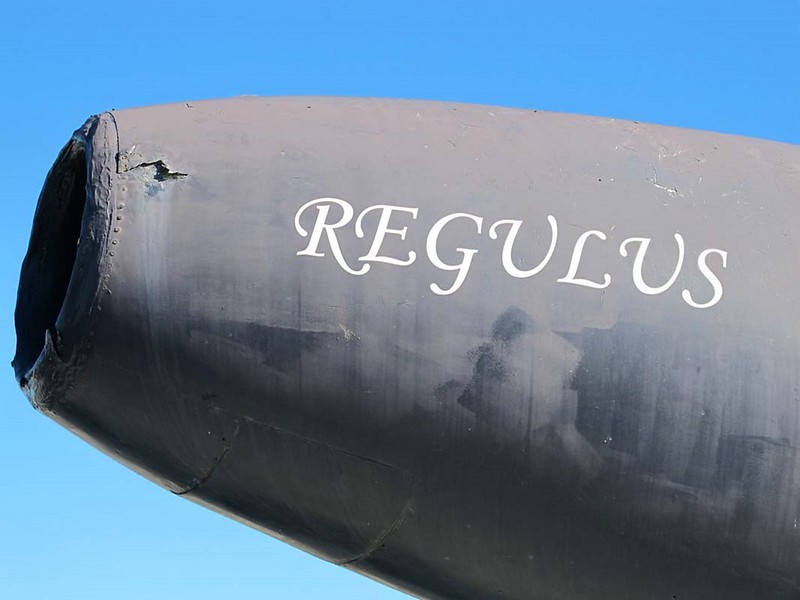 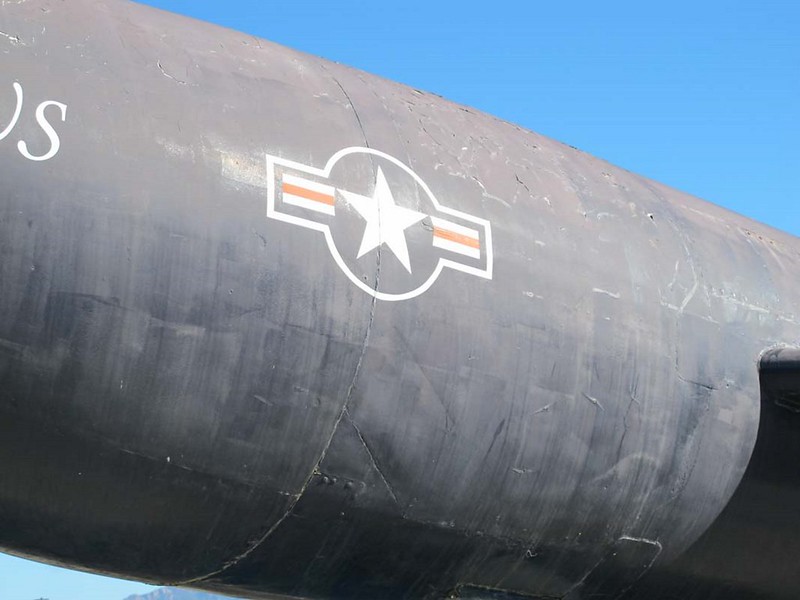 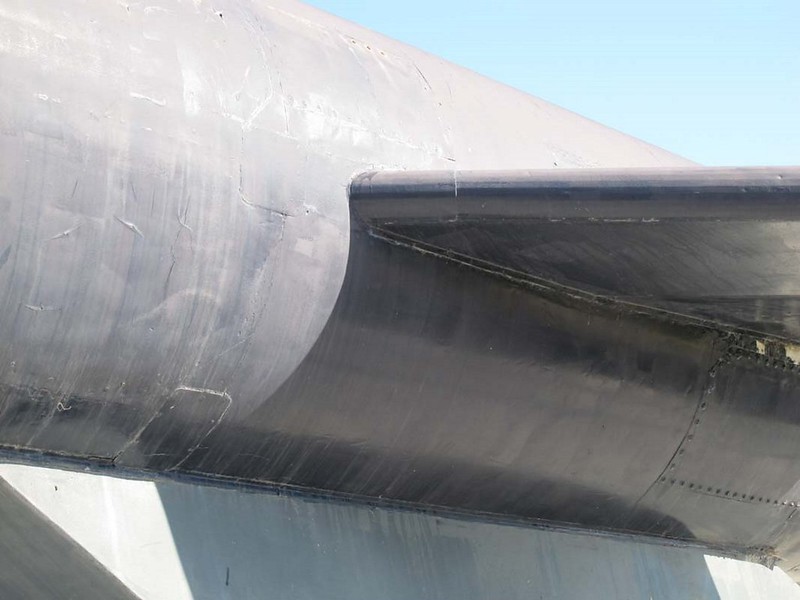 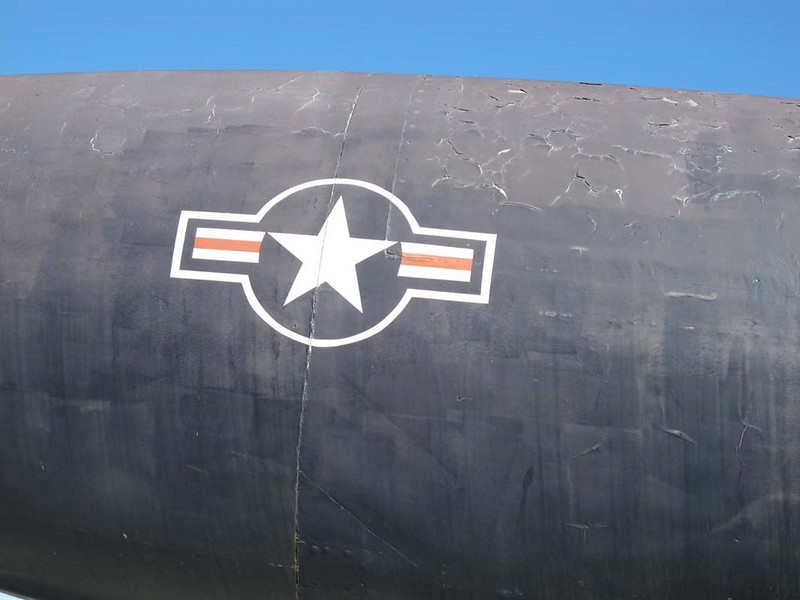 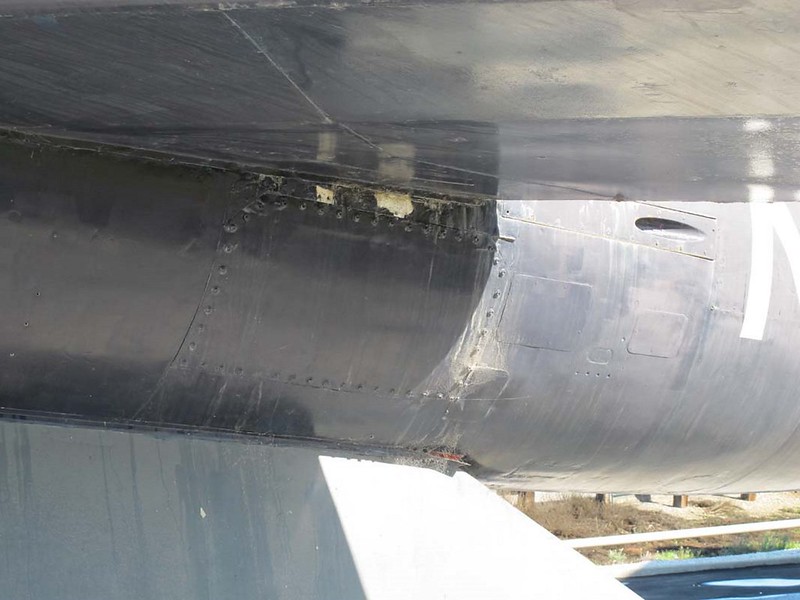 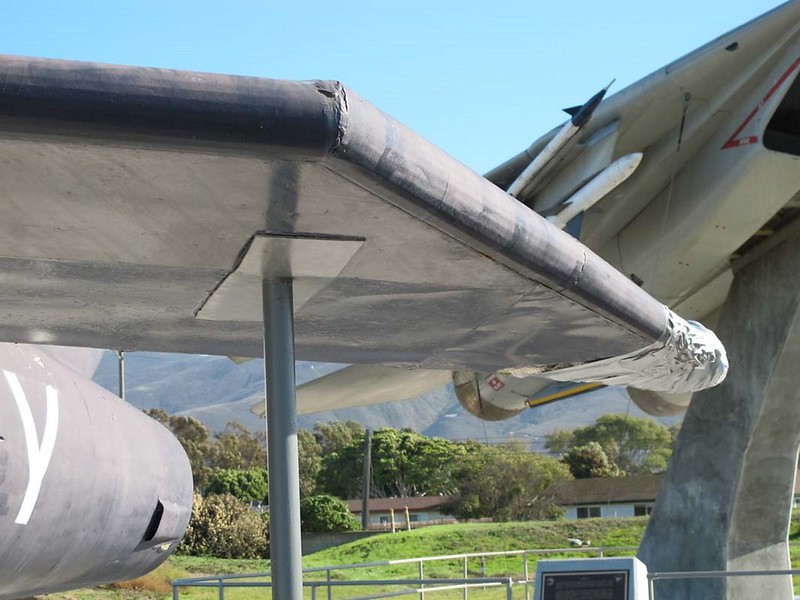 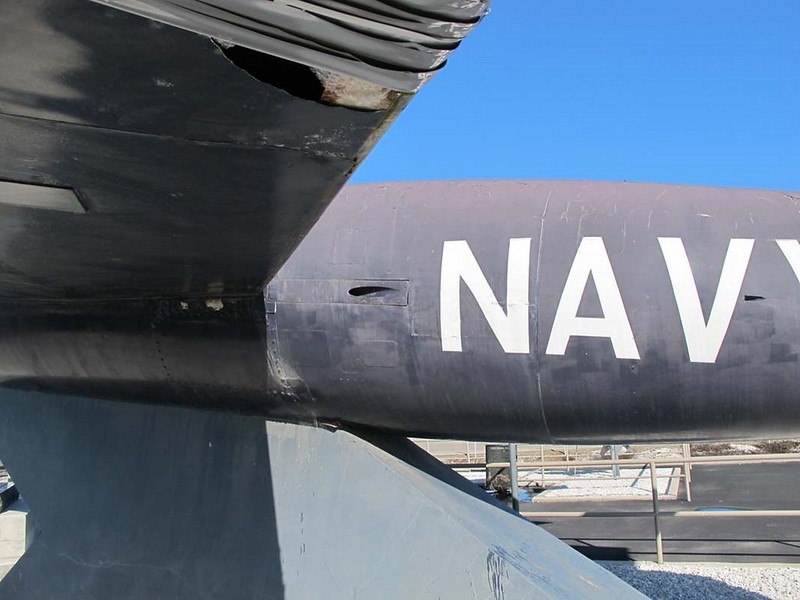