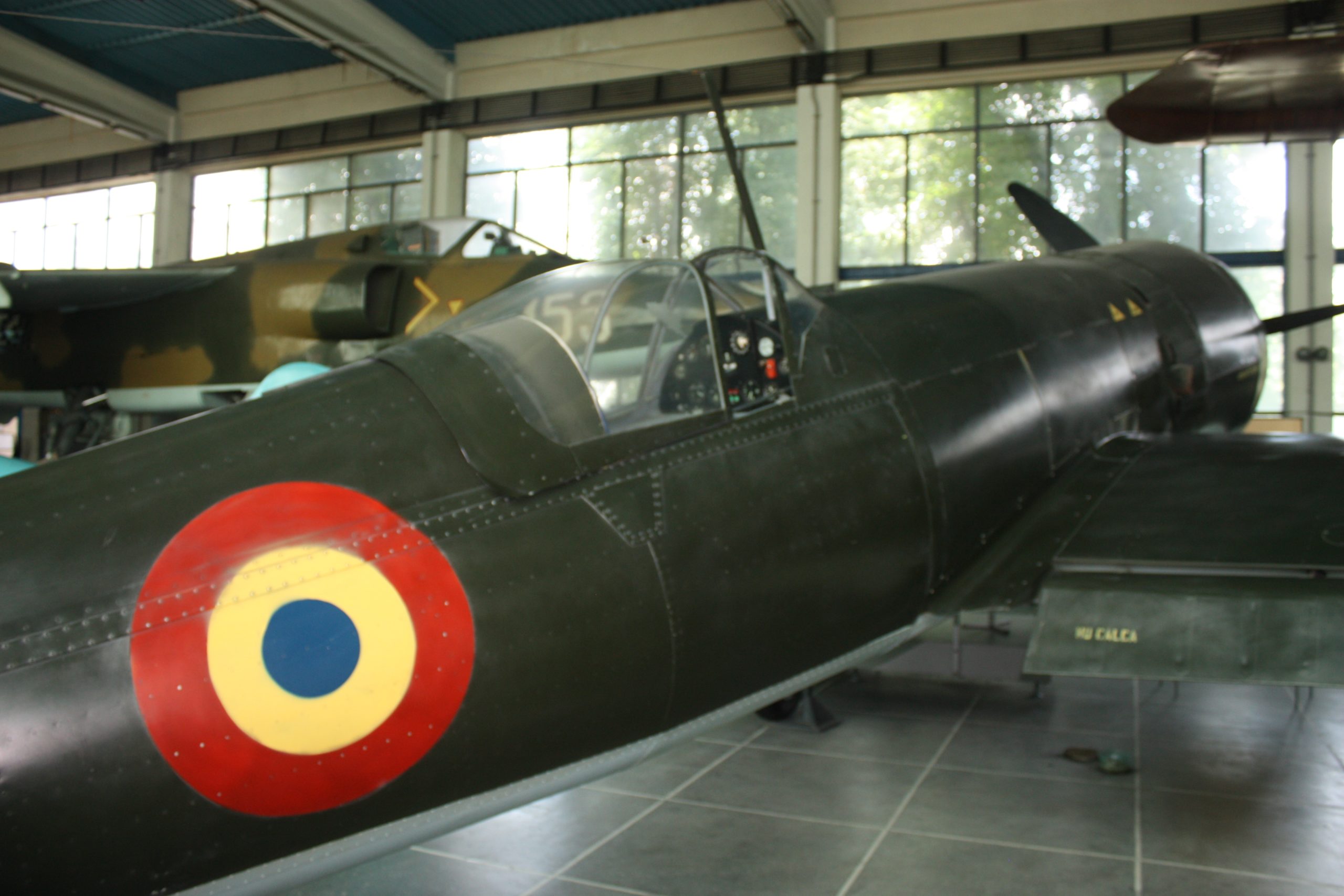 2007 IAR 80 was a Romanian World War II low-wing monoplane, all-metal monocoque fighter and ground-attack aircraft. When it first flew, in 1939, it was comparable to contemporary designs being deployed by the airforces of the most advanced military powers such as the Hawker Hurricane and Bf 109E. Production problems and lack of available armament delayed entry of the IAR 80 into service until 1941. It remained in frontline use until May 1945.