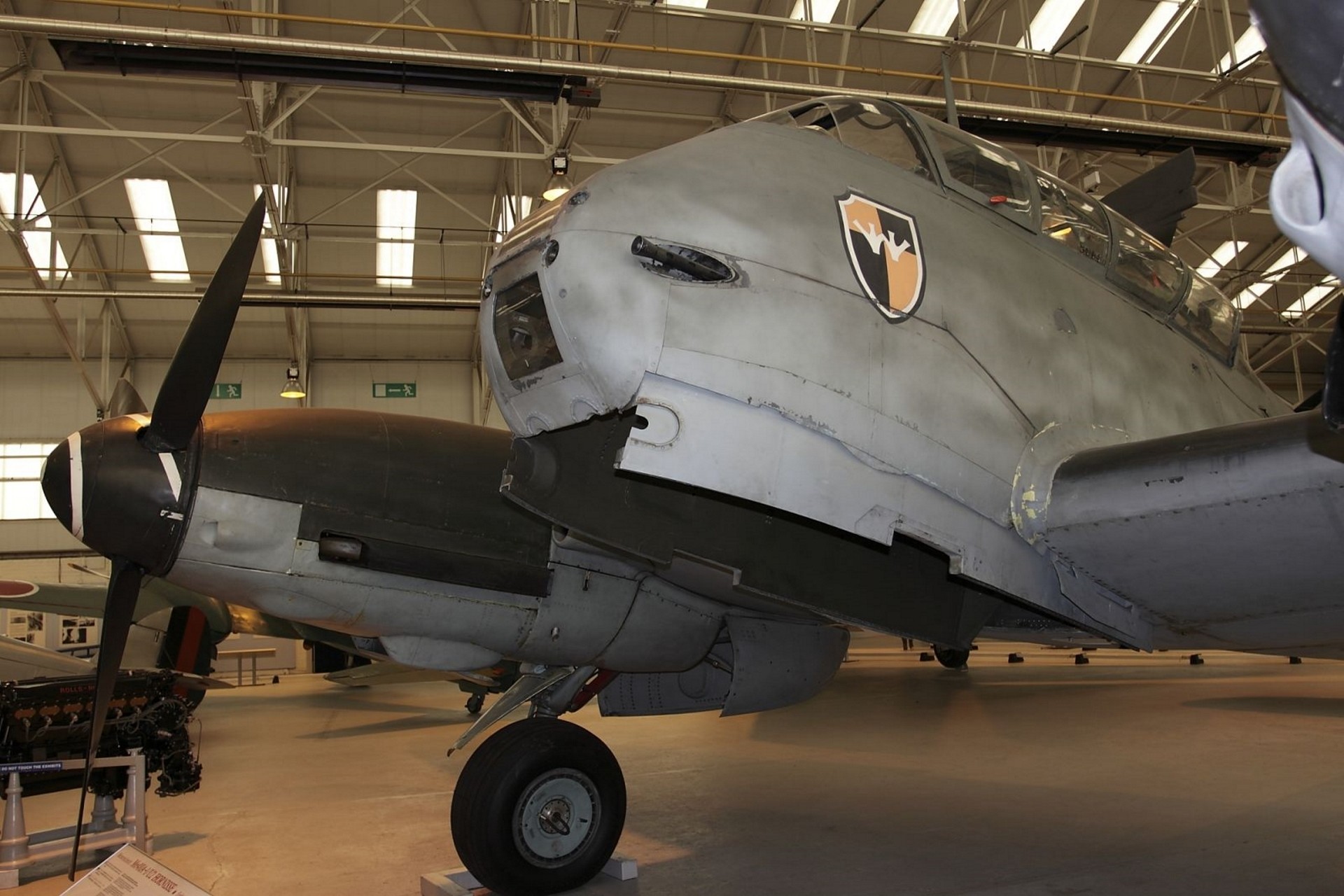 A Messerschmitt Me 410 Hornisse (“Hornet”) was a German heavy fighter and Schnellbomber used by the Luftwaffe during World War II. Though essentially an incremental improvement of the Me 210, it had a new wing plan, longer fuselage, and engines of greater power. The changes were significant enough to be designated the Me 410.

Forrás: Messerschmitt Me 410 on Wikipedia

További képek
Wait, Searching Messerschmitt Me 410 for you… 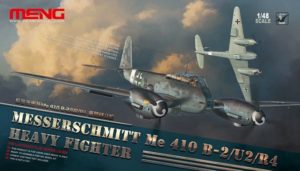