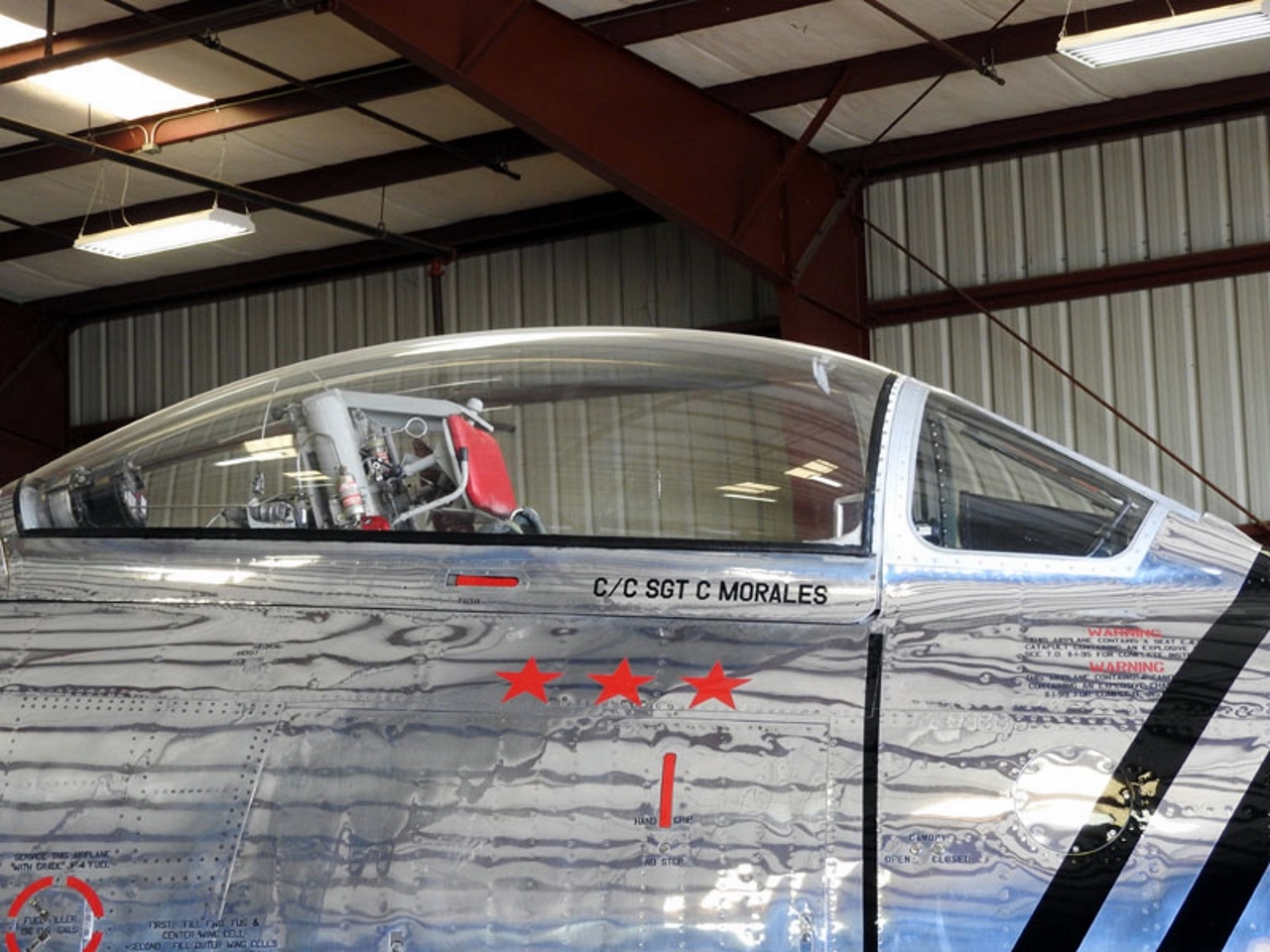 Den Canadair Sabre was a jet fighter aircraft built by Canadair under licence from North American Aviation. A variant of the North American F-86 Sabre, it was produced until 1958 and used primarily by the Royal Canadian Air Force (RCAF) until replaced with the Canadair CF-104 in 1962. Several other air forces also operated the aircraft. 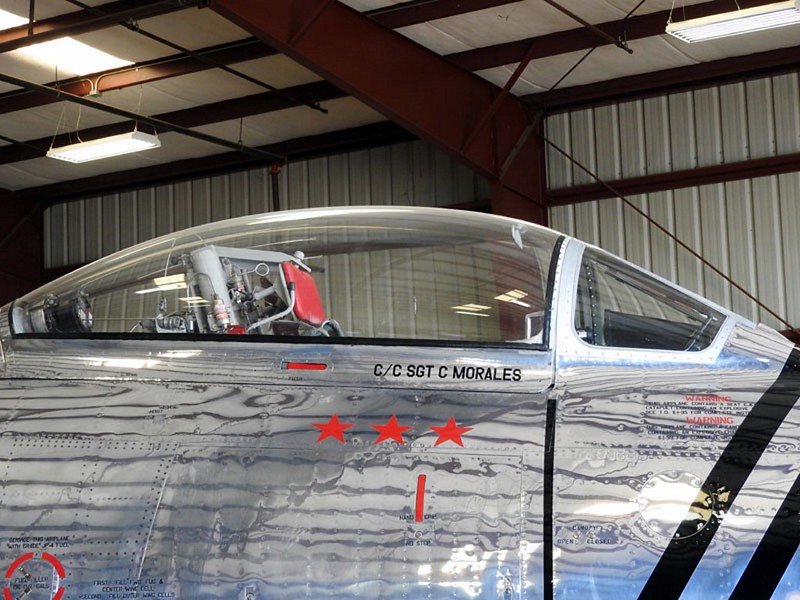 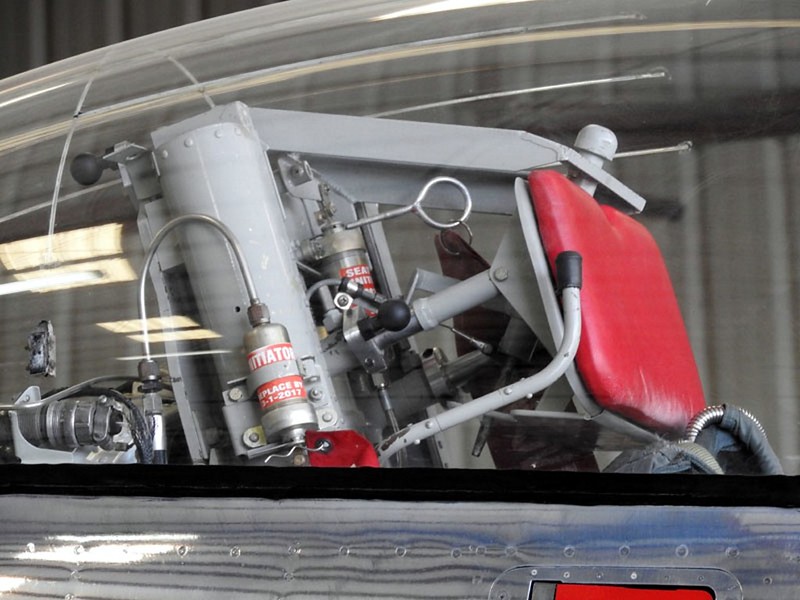 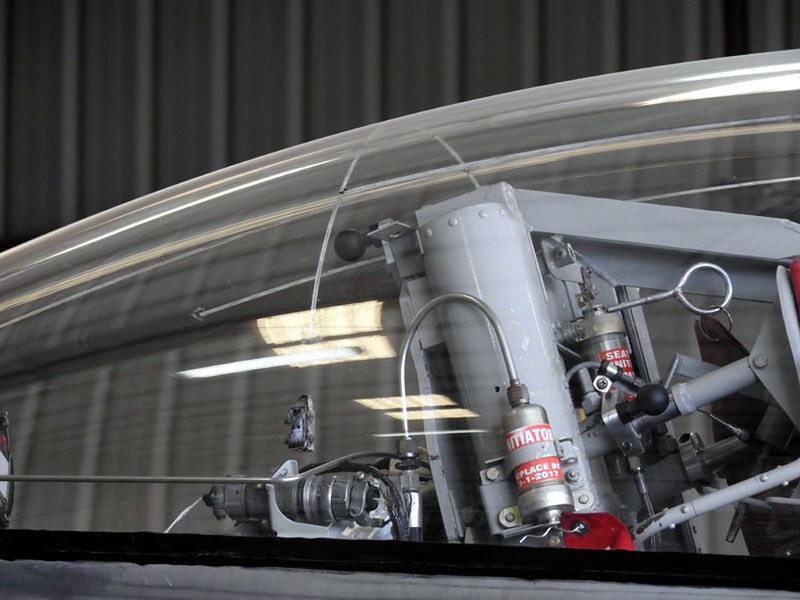 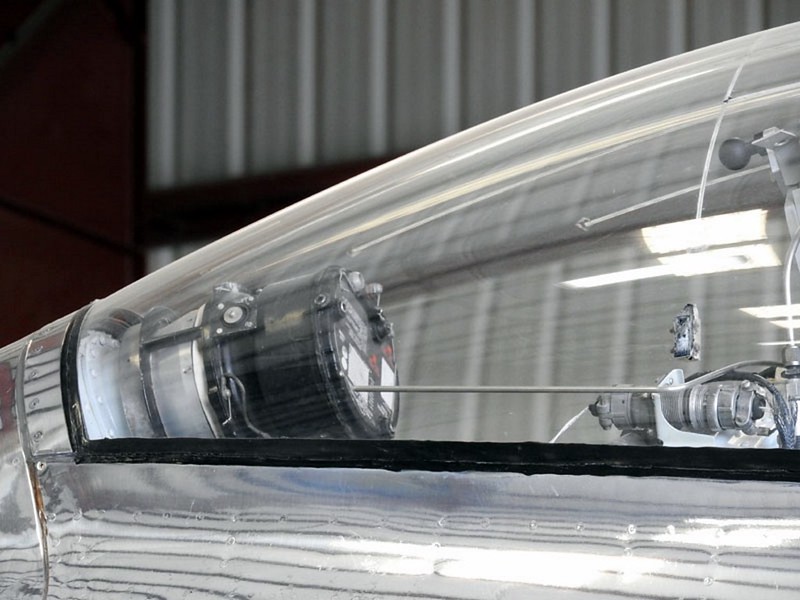 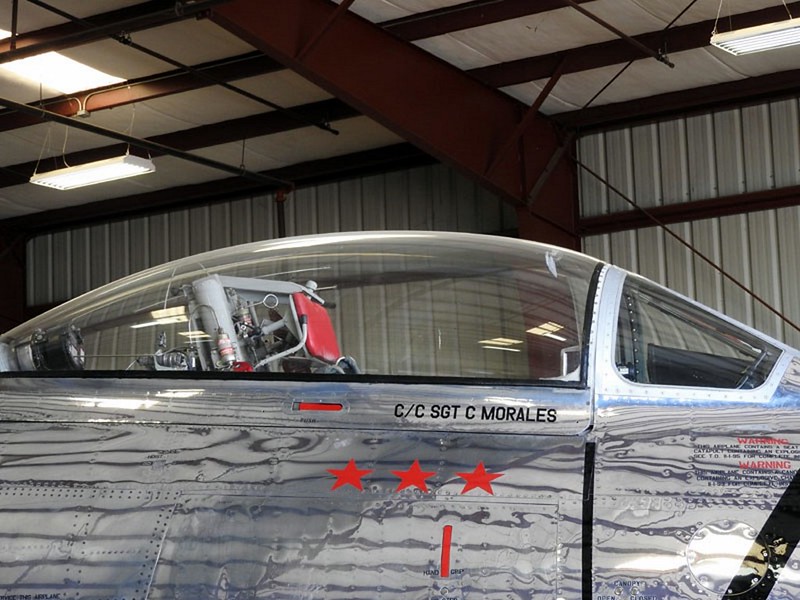 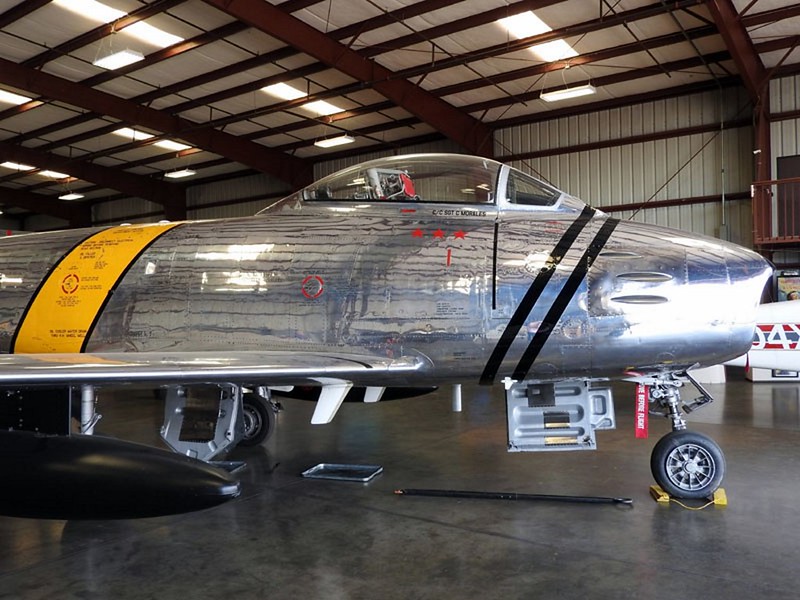 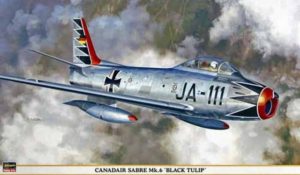 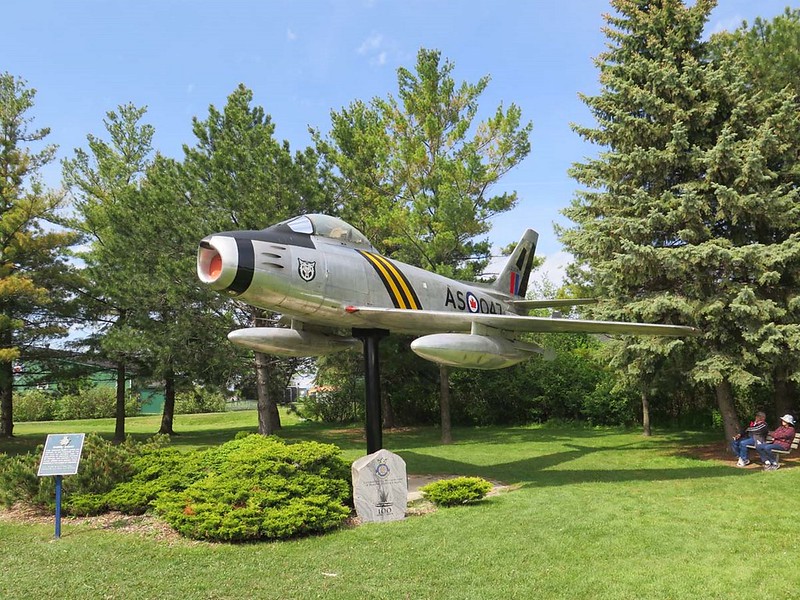 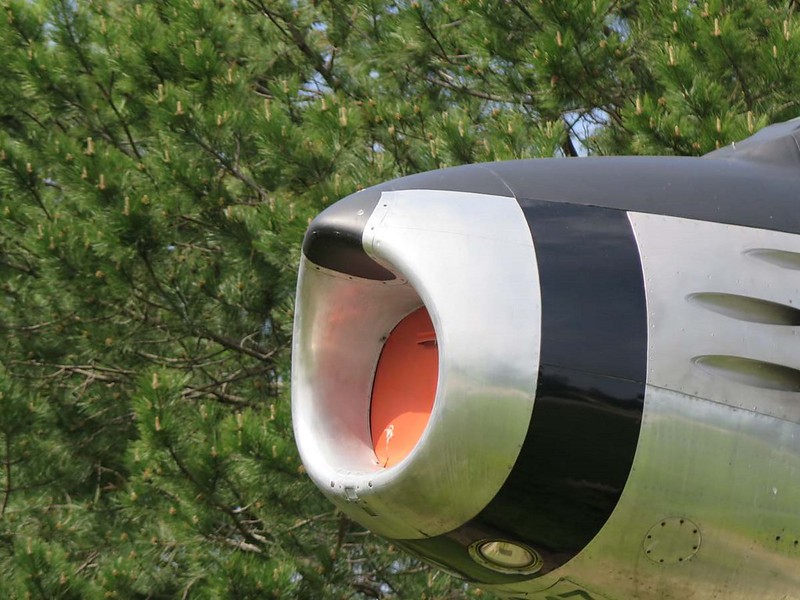 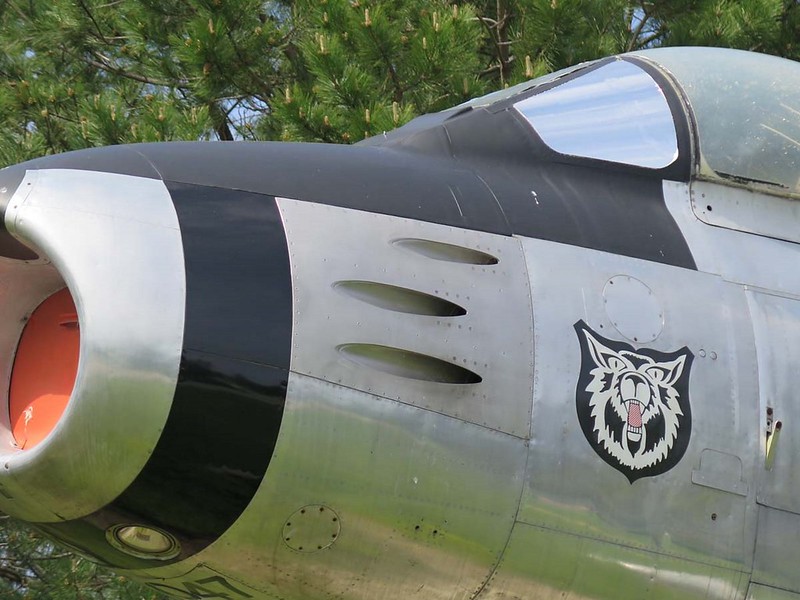 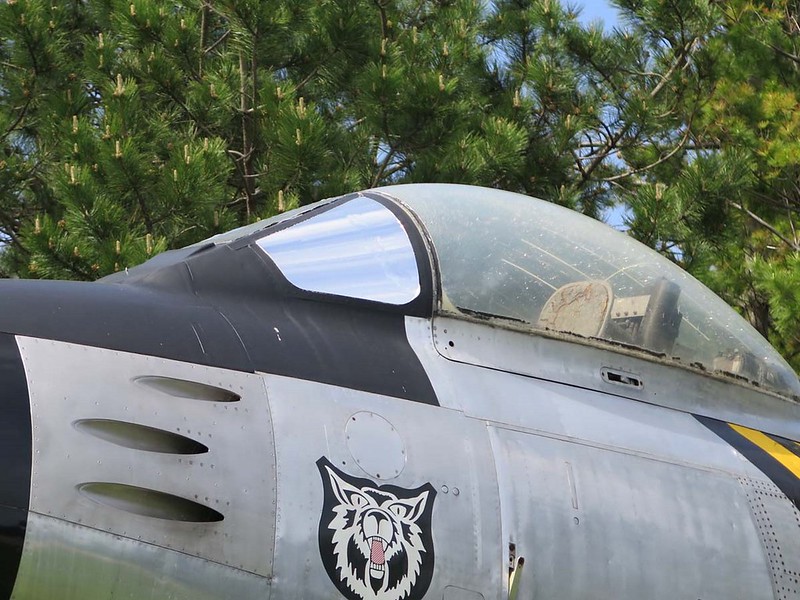 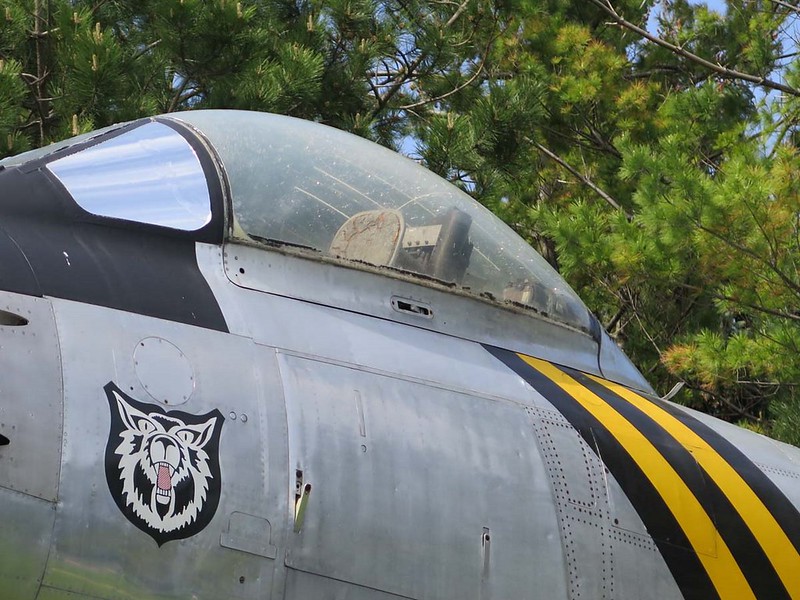 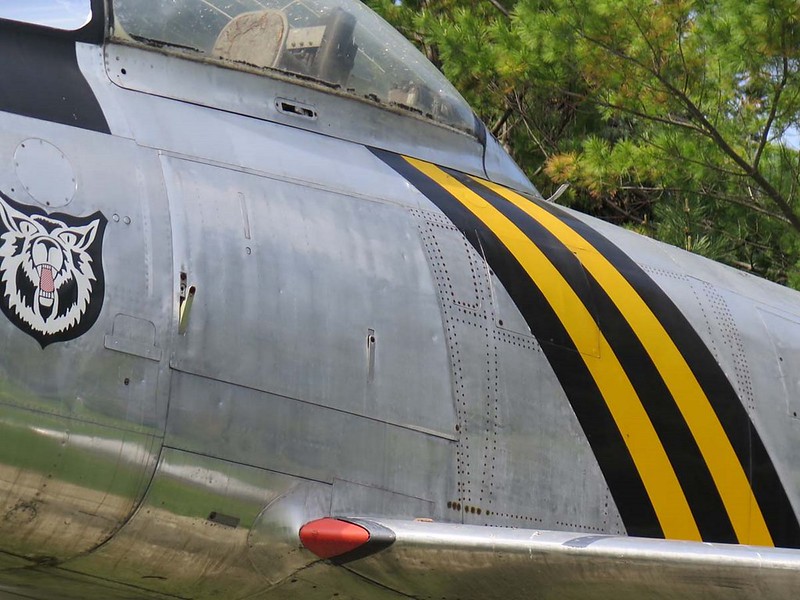