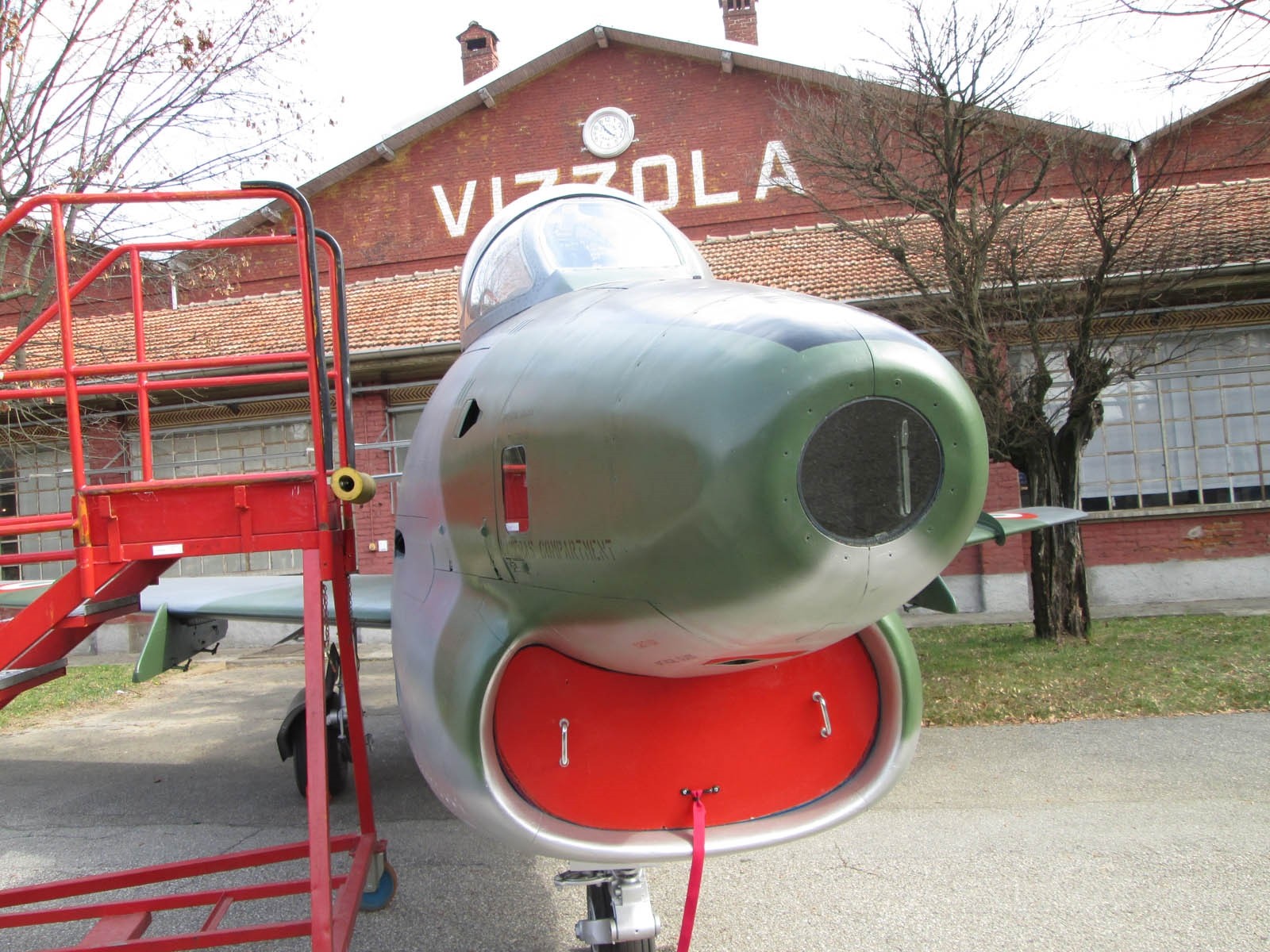 V Fiat G. 91 is an Italian jet fighter aircraft designed and built by Fiat Aviazione, which later merged into Aeritalia. The G.91 has its origins in the NATO-organised NBMR-1 competition in 1953, which sought a light fighter-bomber “Light Weight Strike Fighter” to be adopted as standard equipment across the air forces of the various NATO nations. After reviewing multiple submissions, the G.91 was picked as the winning design of the NBMR-1 competition. 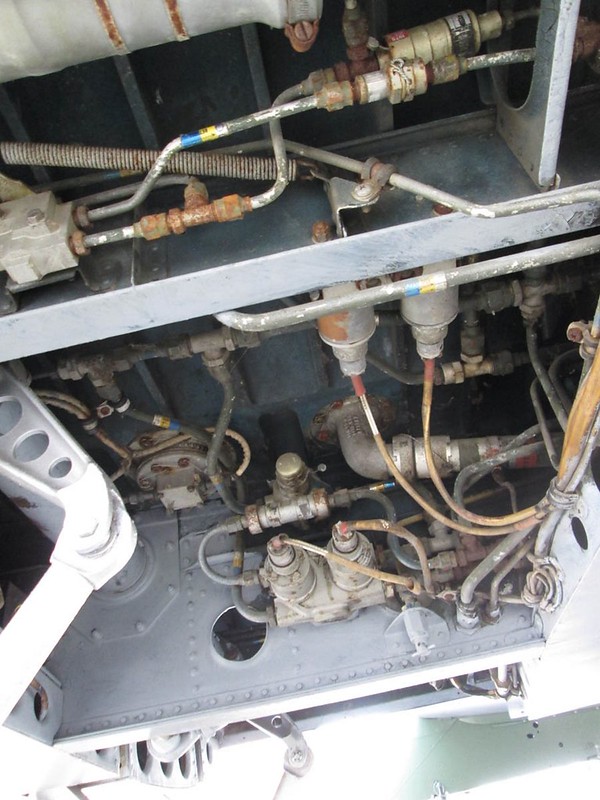 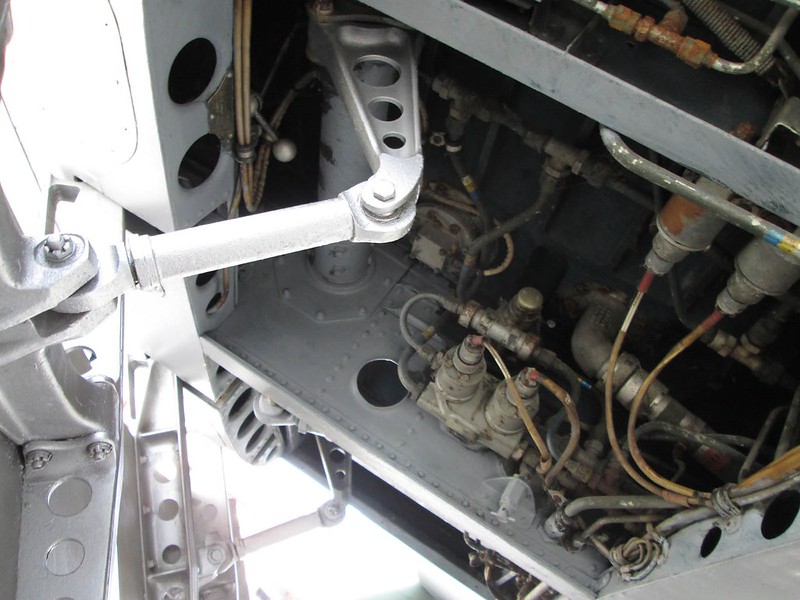 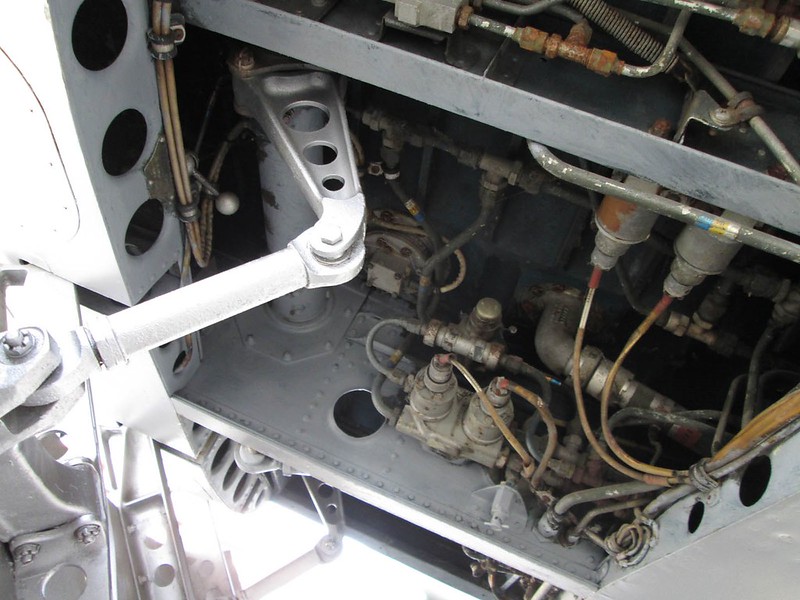 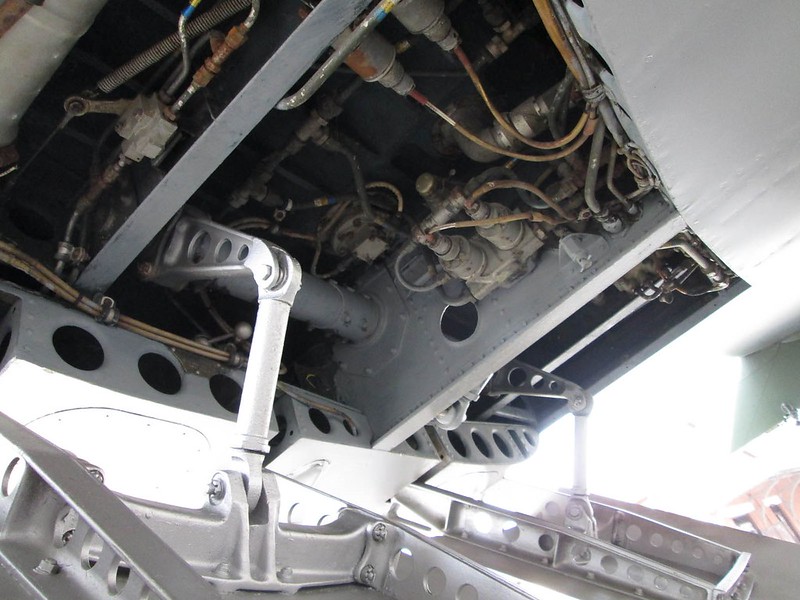 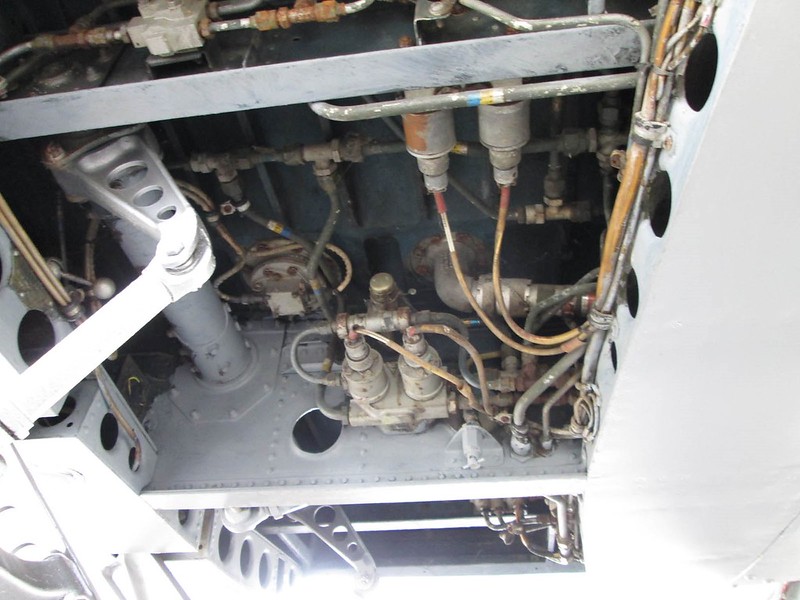