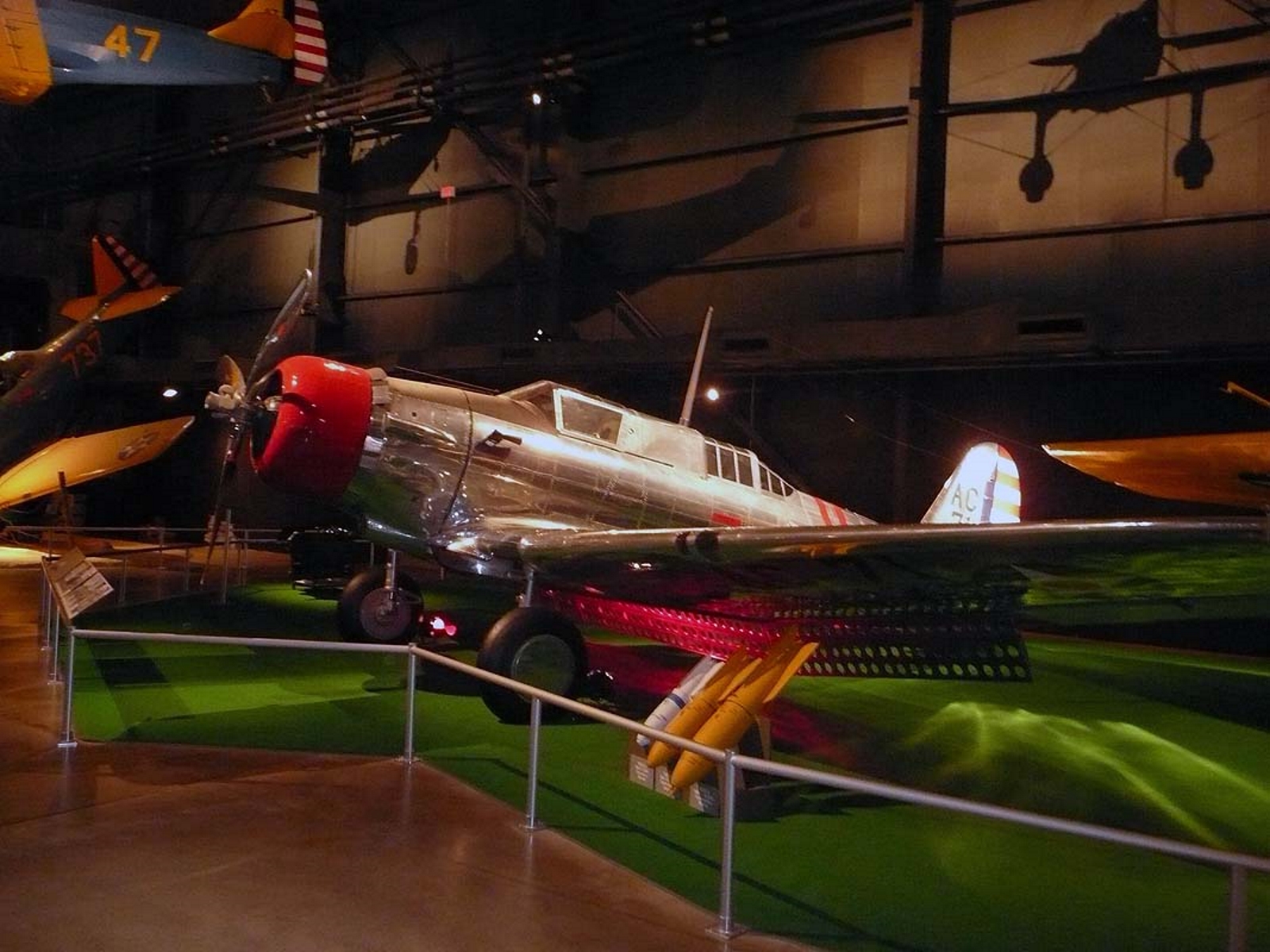 Фотогалерея Нортроп А-17А, The Northrop A-17, a development of the Northrop Gamma 2F was a two-seat, single-engine, monoplane, attack bomber built in 1935 by the Northrop Corporation for the U.S. Army Air Corps. A-17s used by air forces of the British Commonwealth designated the aircraft as the “Nomad.”