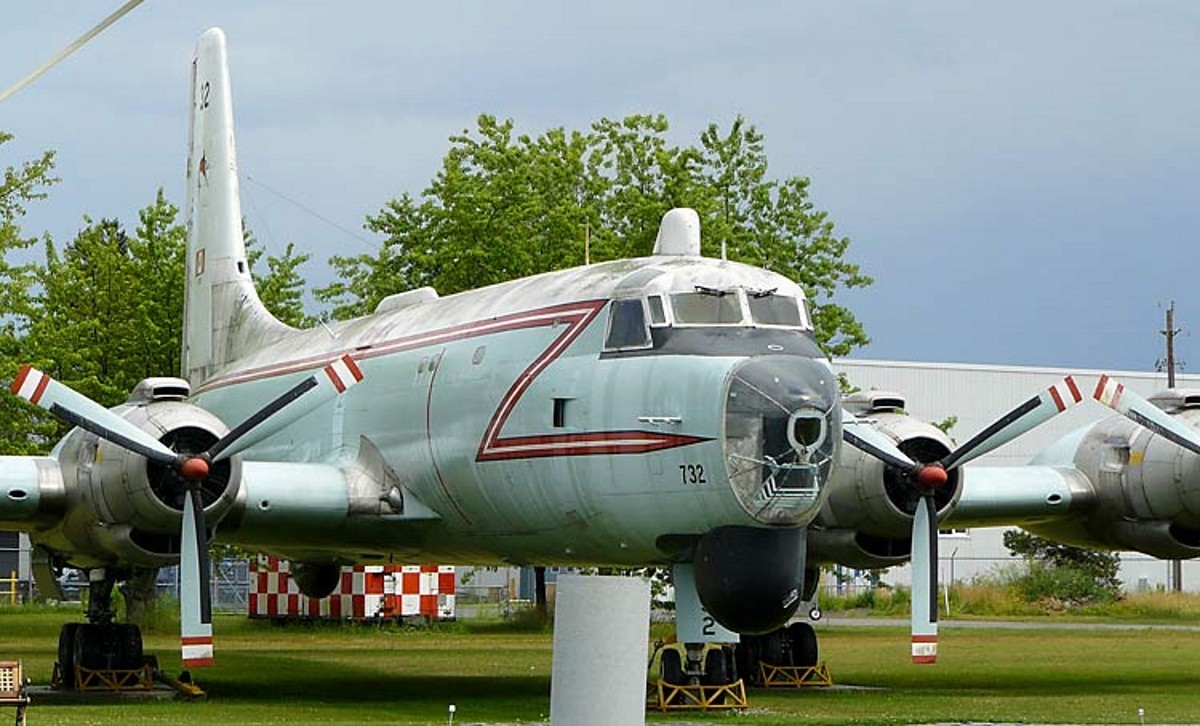 The Canadair CP-107 Argus (CL-28) was a marine reconnaissance aircraft designed and manufactured by Canadair for the Royal Canadian Air Force (RCAF). In its early years, the Argus was reputedly the finest anti-submarine patrol bomber in the world. The Argus served throughout the Cold War in the RCAF’s Maritime Air Command and later the CF’s Maritime Air Group and Air Command.