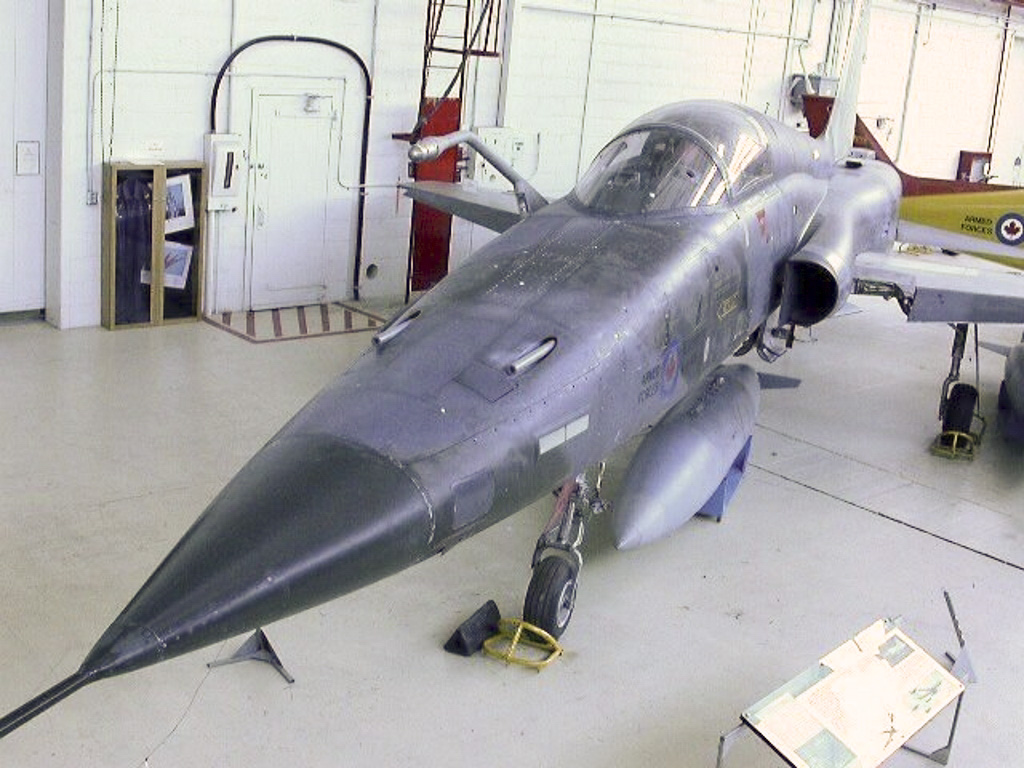 The Canadair CF-5 (officially designated the CF-116 Freedom Fighter) is the Canadair licensed-built version of the American Northrop F-5 Freedom Fighter aircraft primarily for the Canadian Forces (as the CF-5) and the Royal Netherlands Air Force (as the NF-5). The CF-5 was upgraded periodically throughout its service career in Canada. The Canadian Forces retired the type in 1995, although CF-5s continue to be used by other countries.