The Canadair CF-104 Starfighter (CF-111, CL-90) was a modified version of the Lockheed F-104 Starfighter supersonic fighter aircraft built in Canada by Canadair under licence. It was primarily used as a ground attack aircraft, despite being designed as an interceptor. It served with the Royal Canadian Air Force (RCAF) and later the Canadian Armed Forces (CAF) until it was replaced by the McDonnell Douglas CF-18 Hornet. 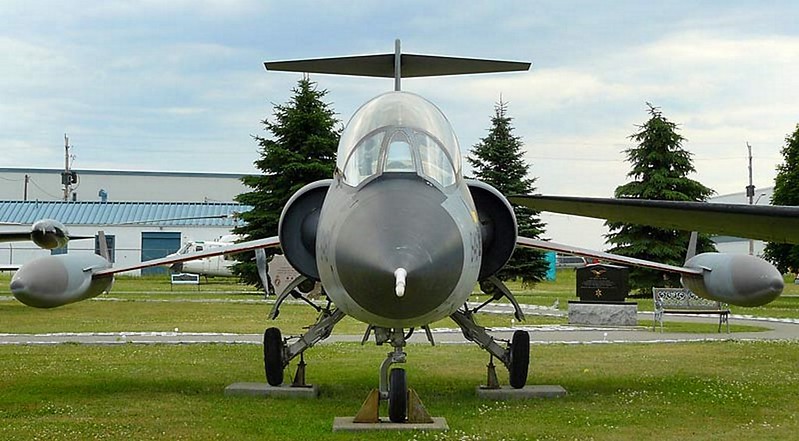 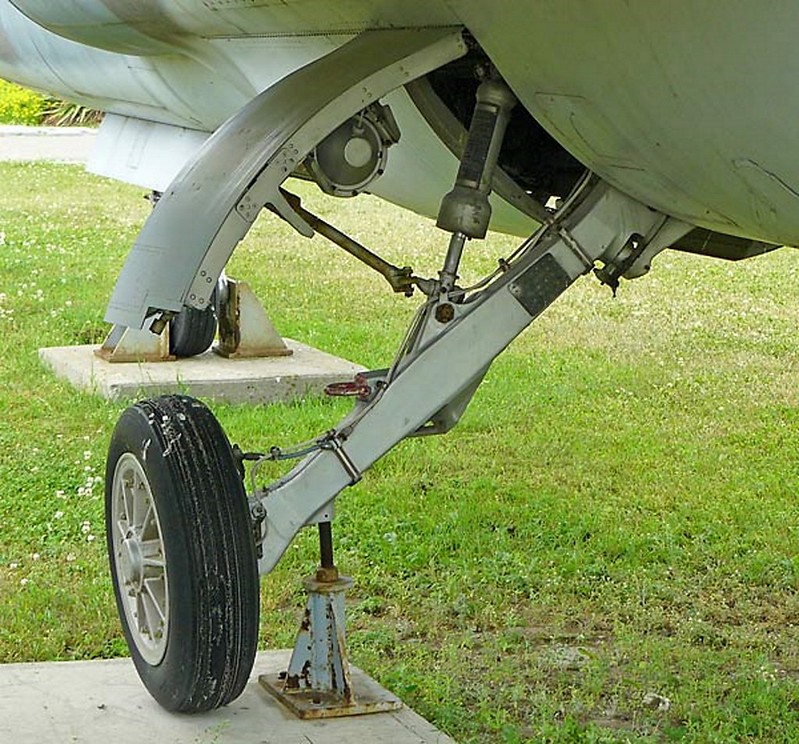 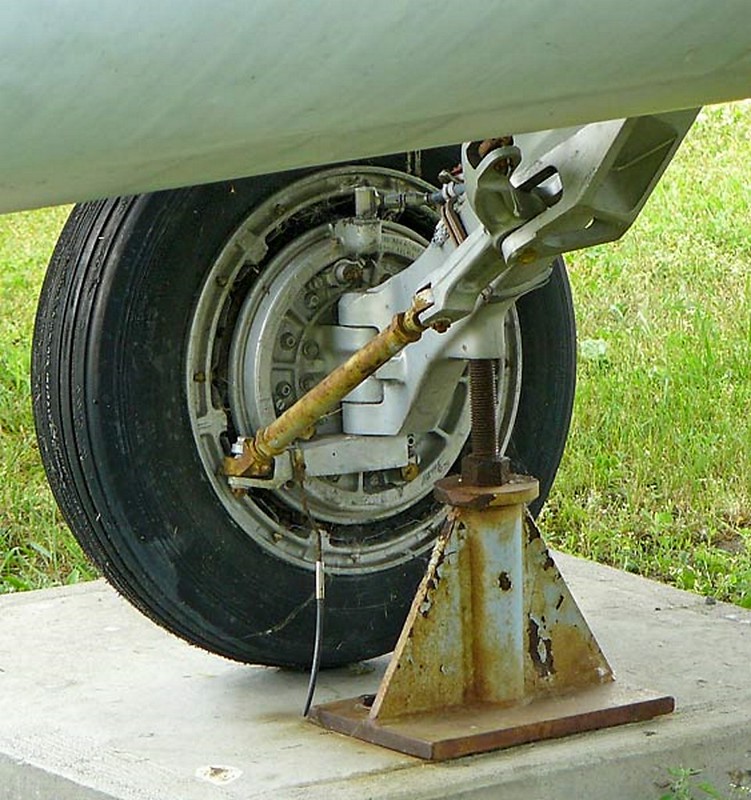 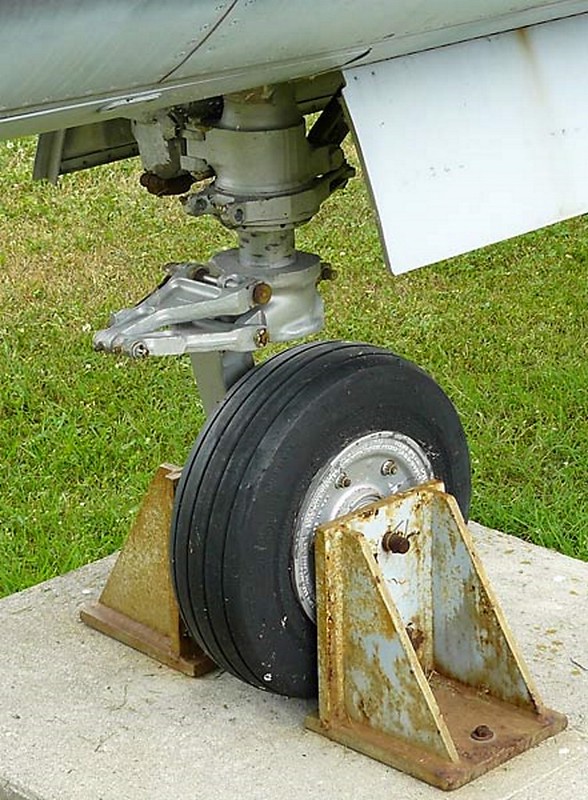 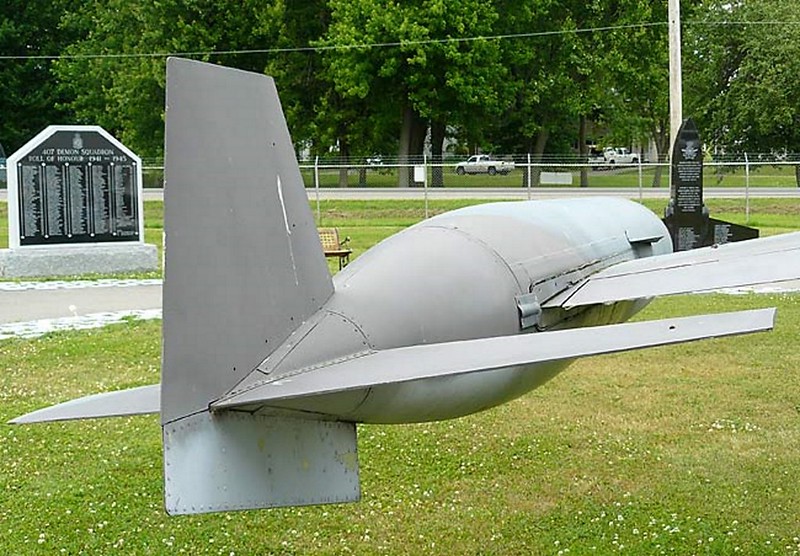 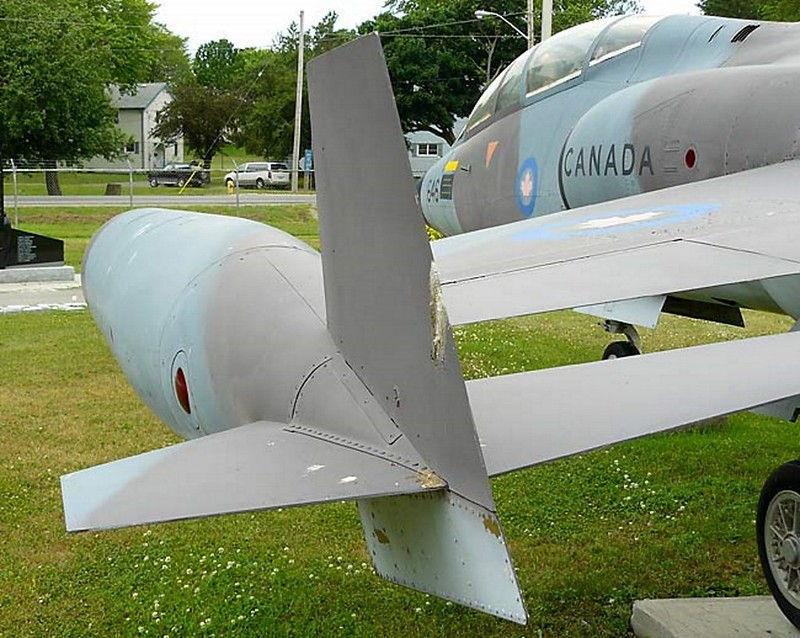 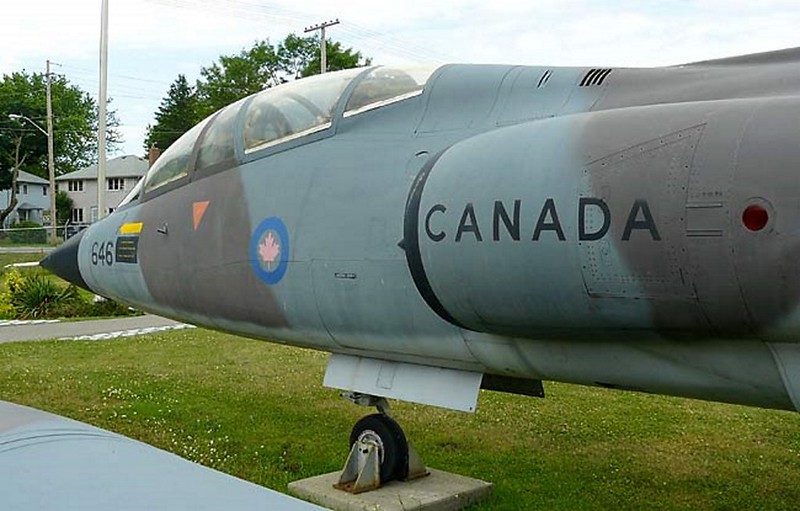 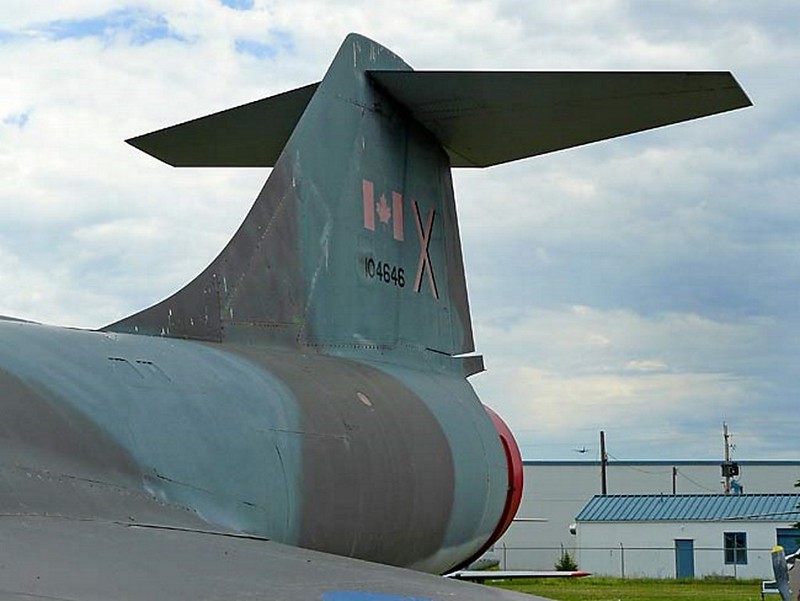