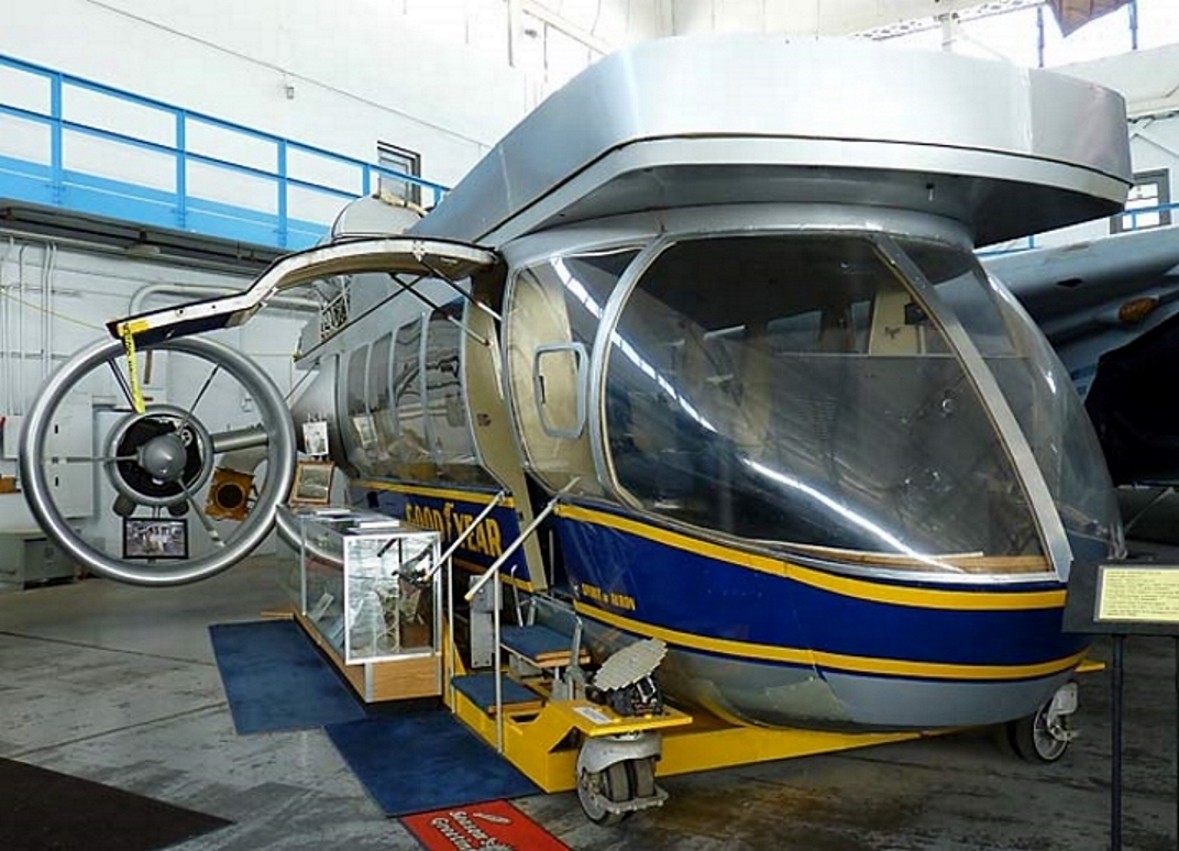 The Loral GZ-22 (also known as the Goodyear GZ-22) was a class of non-rigid airship, or blimp first flown in 1989 and operated by Goodyear as its flagship promotional aircraft, with civil registration N4A and named Spirit of Akron. This was the only airship of this class ever built.

Source: the Goodyear GZ-22 on Wikipedia 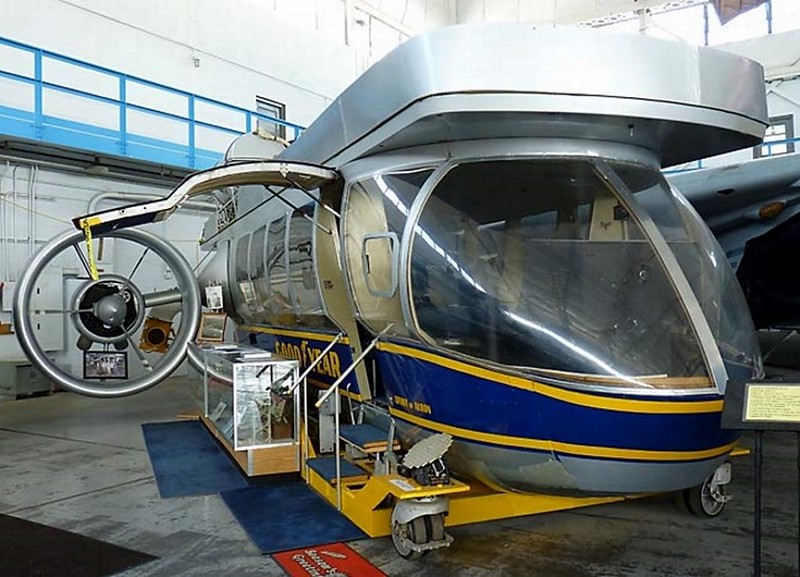 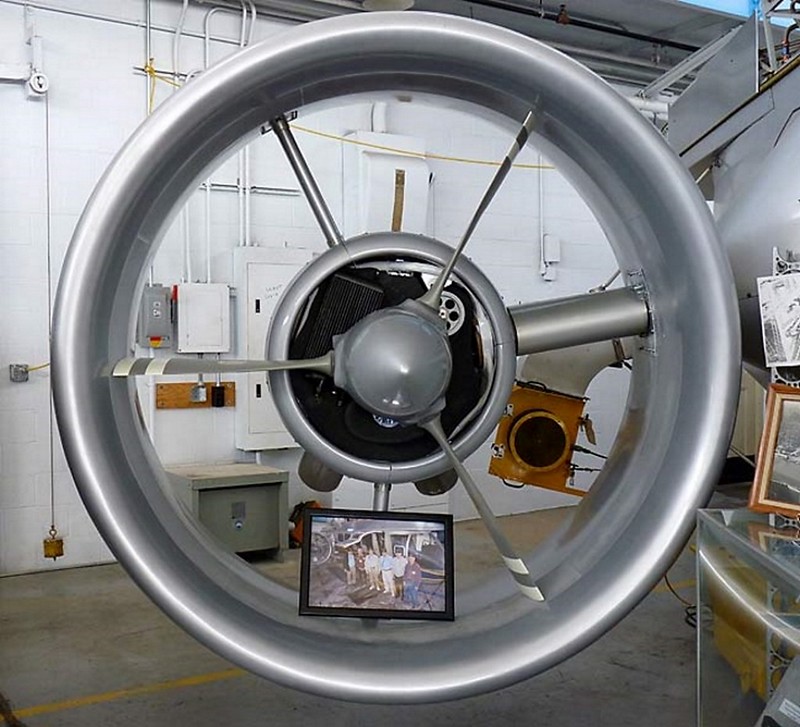 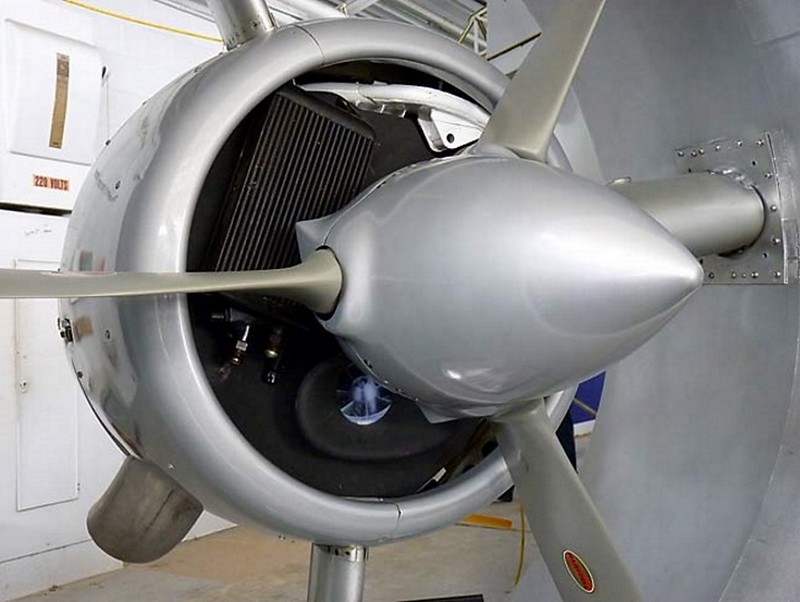 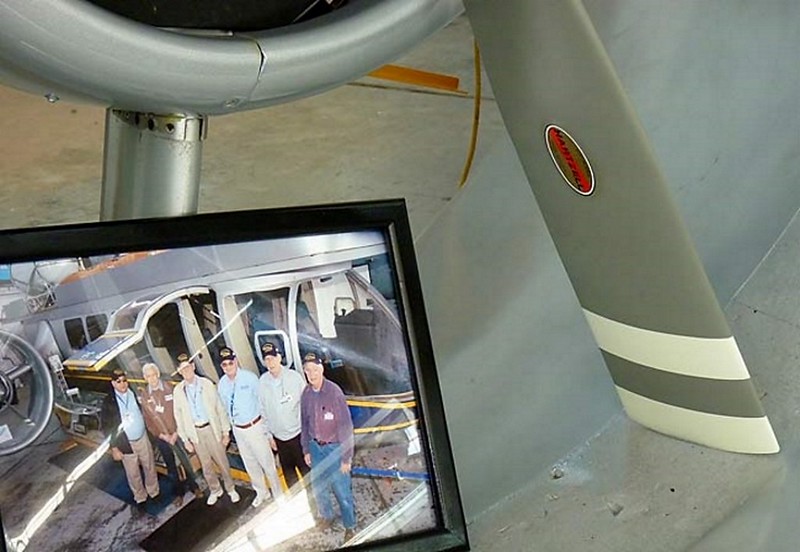 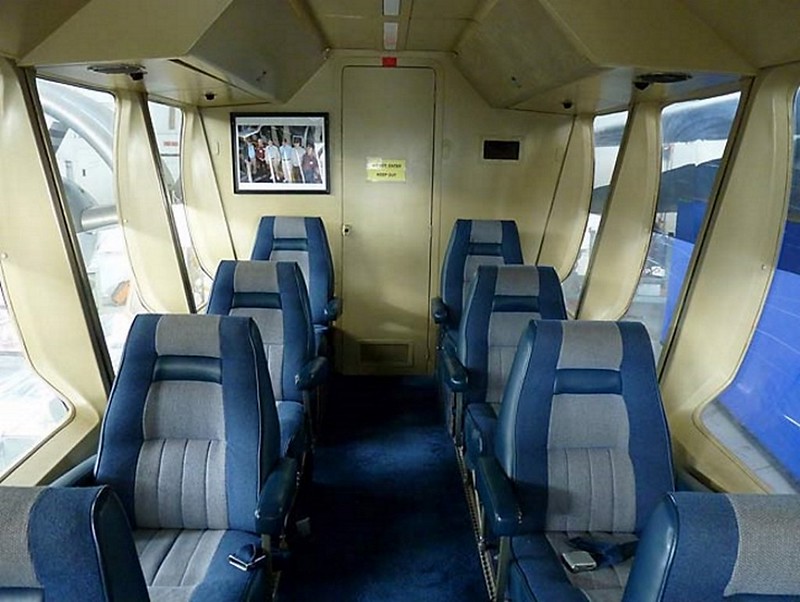 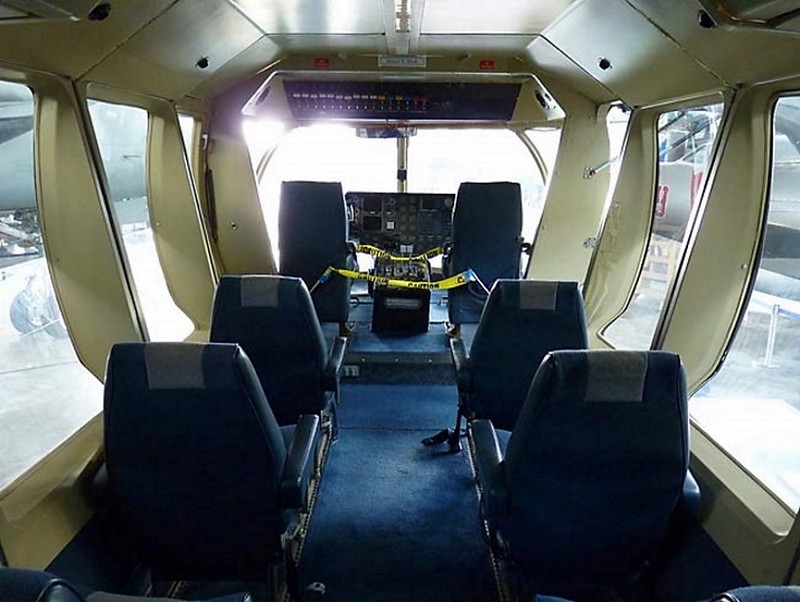 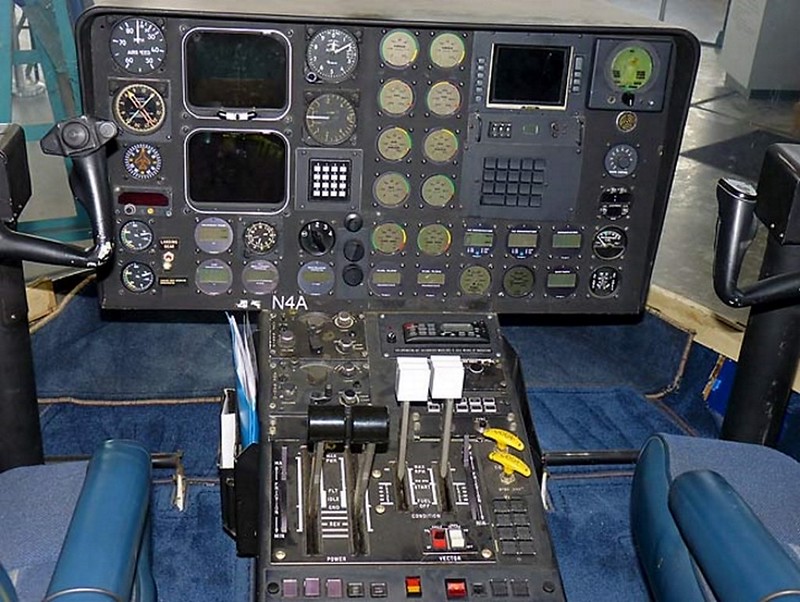 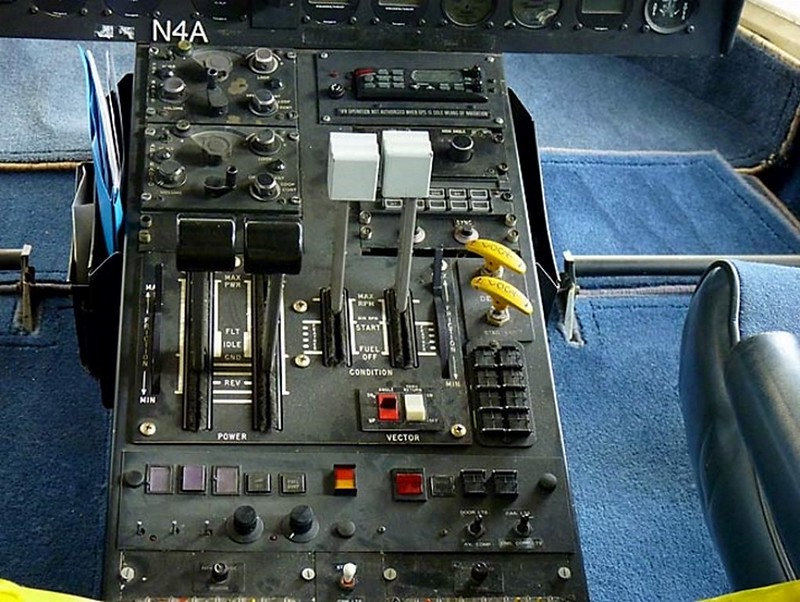 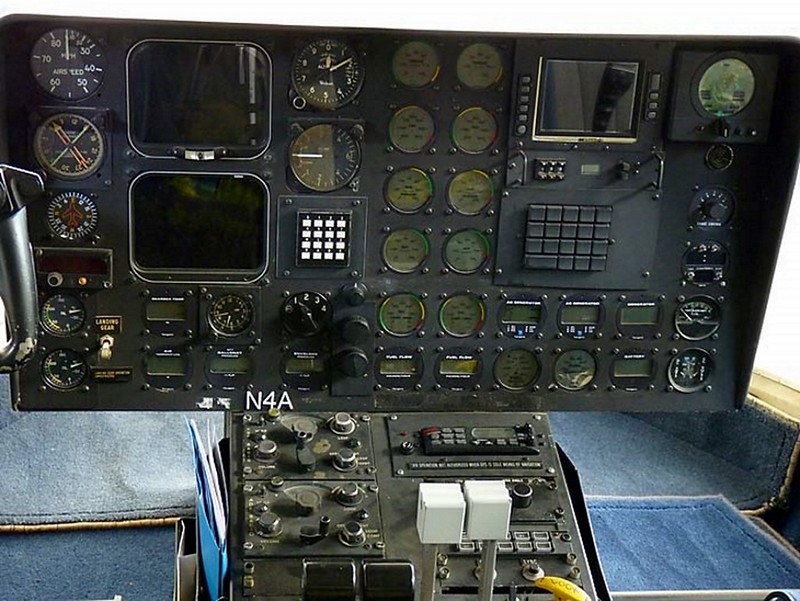