이 Grumman AF 자 was the first purpose-built anti-submarine warfare (ASW) carrier-based aircraft to enter service with the United States Navy. It consisted of two airframes, one for detection gear, the other for weapons. The Guardian remained in service until August 1955, when it was replaced by the twin-engined Grumman S-2 Tracker. The Guardian was the largest single-engine piston-powered carrier aircraft ever to see service. 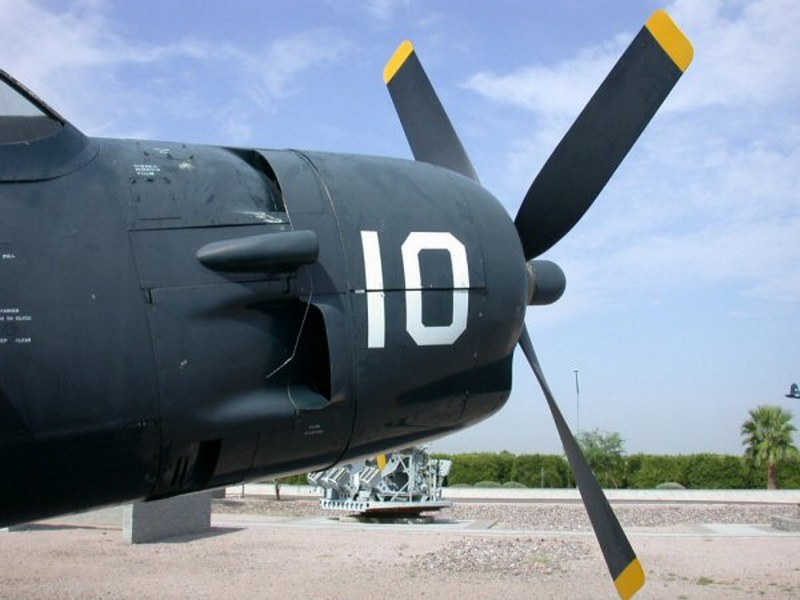 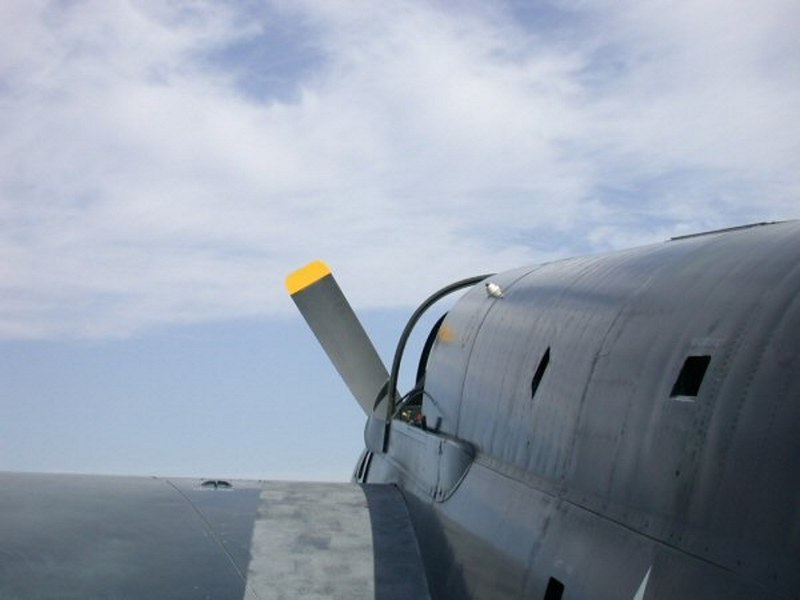 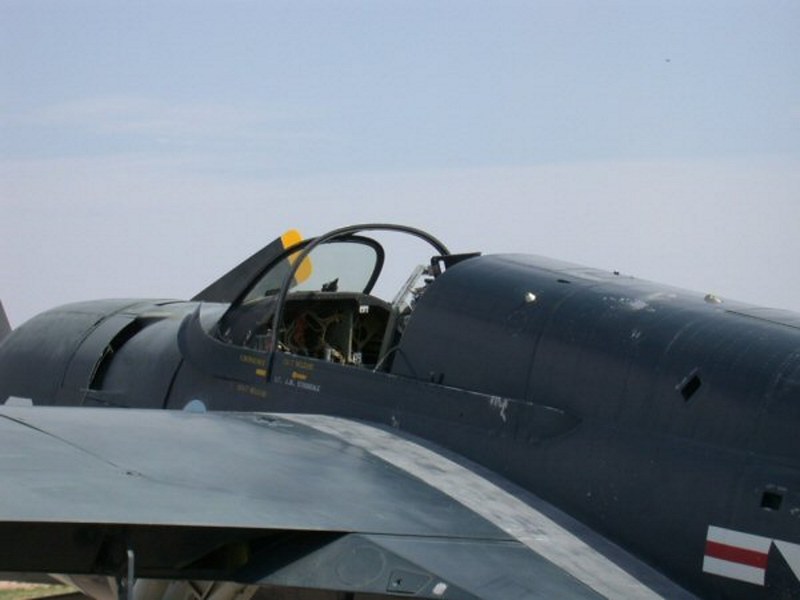 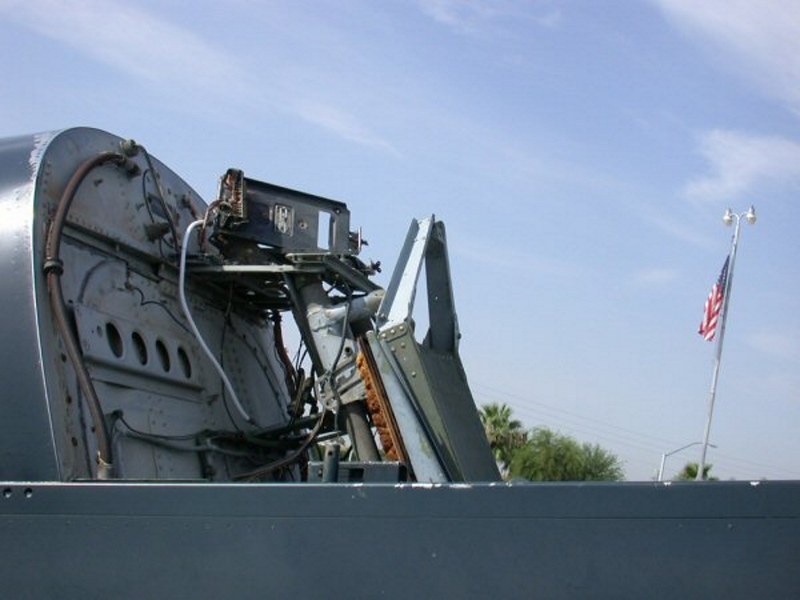 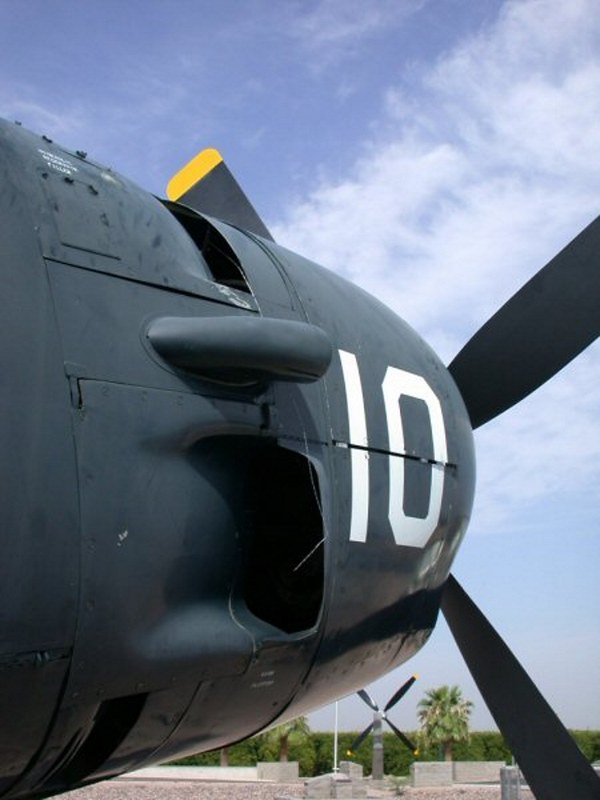 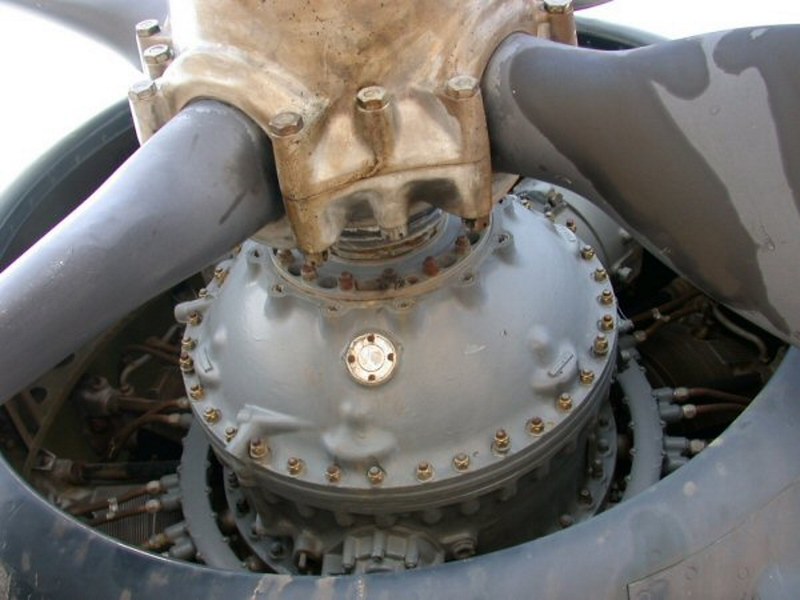 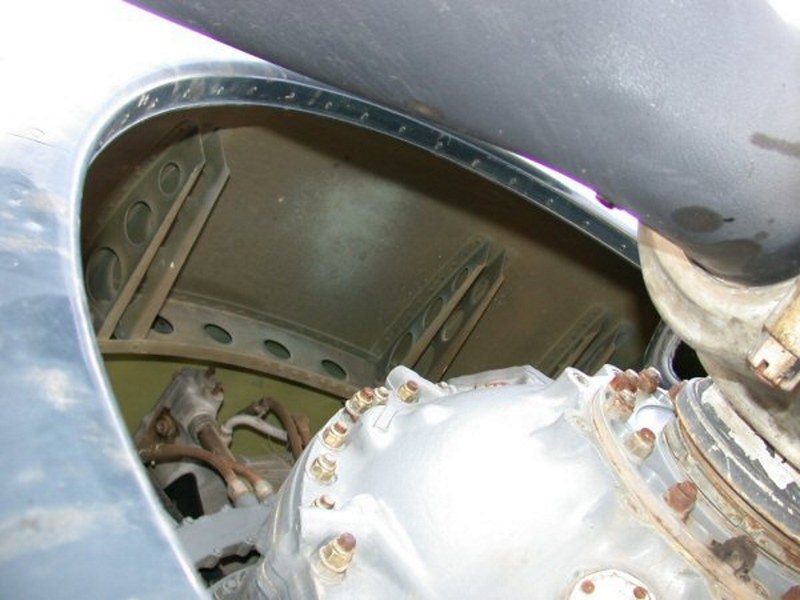 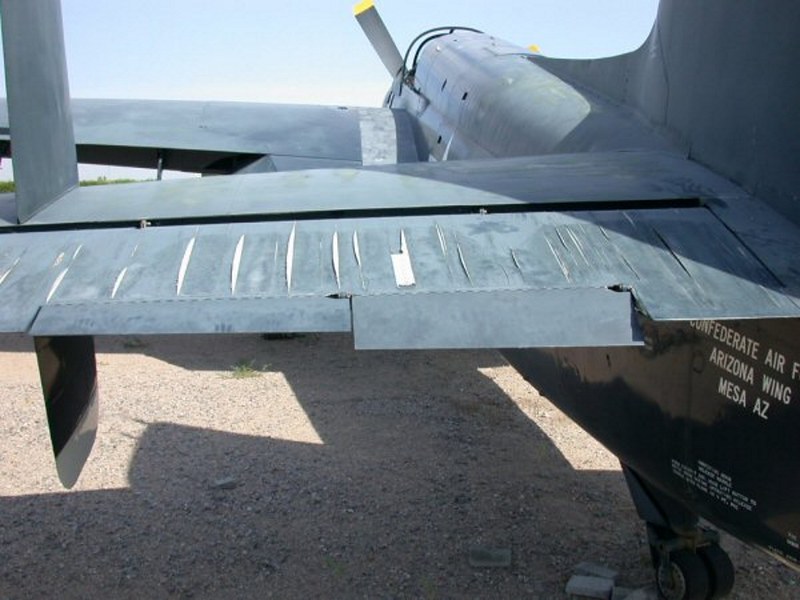 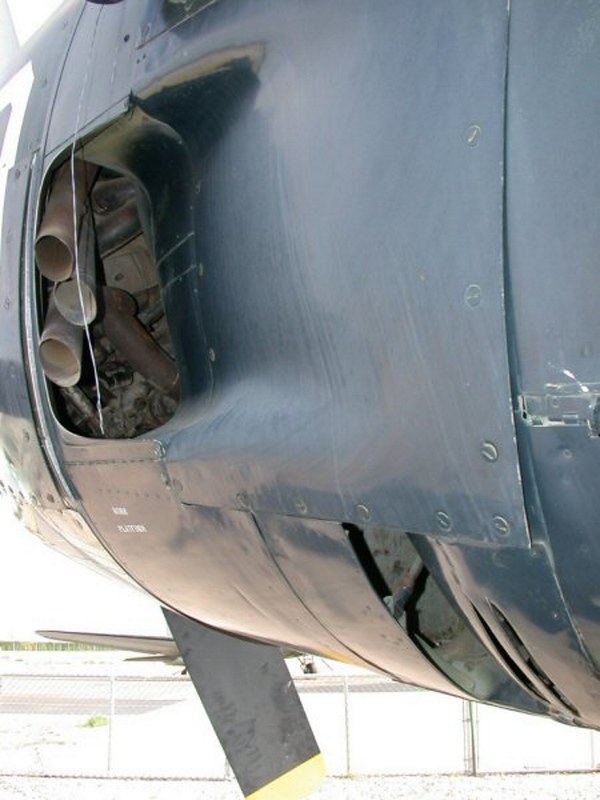