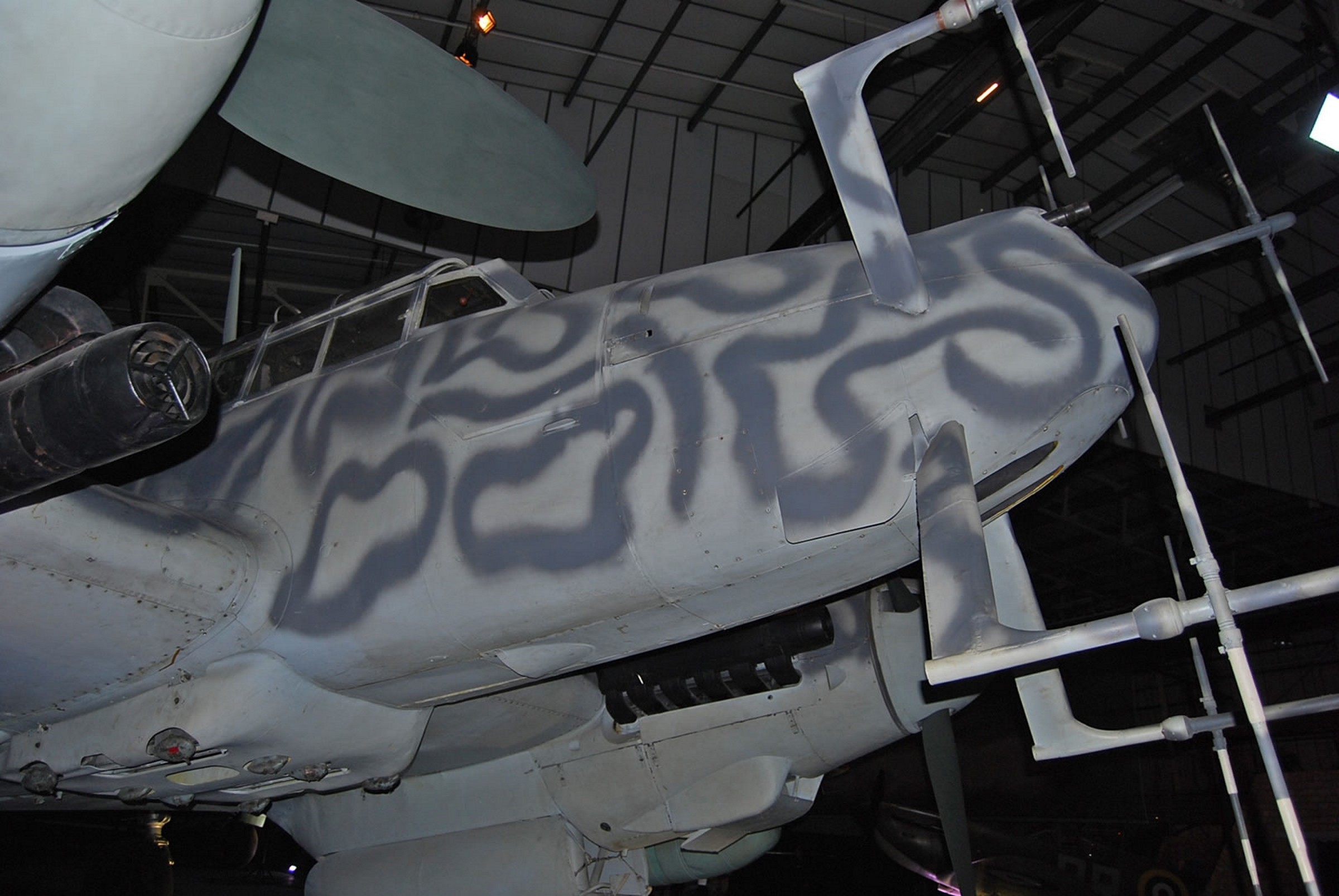 Foto galleri af en Messerschmitt Bf 110, The Messerschmitt Bf 110, often (erroneously) called Me 110, was a twin-engine heavy fighter (Zerstörer—German for “Destroyer”) and fighter-bomber (Jagdbomber or Jabo) developed in Nazi Germany in the 1930s and used by the Luftwaffe and others during World War II. Hermann Göring was a proponent of the Bf 110. It was armed with two MG FF 20 mm cannons, four 7.92 mm (.312 in) MG 17 machine guns, and one 7.92 mm (.312 in) MG 15 machine gun or twin-barrel MG 81Z for defence. Development work on an improved type to replace the Bf 110, the Messerschmitt Me 210 began before the war started, but its teething troubles from its aerodynamics resulted in the Bf 110 soldiering on until the end of the war in various roles, alongside its replacements, the Me 210 and the significantly improved Me 410 Hornisse. 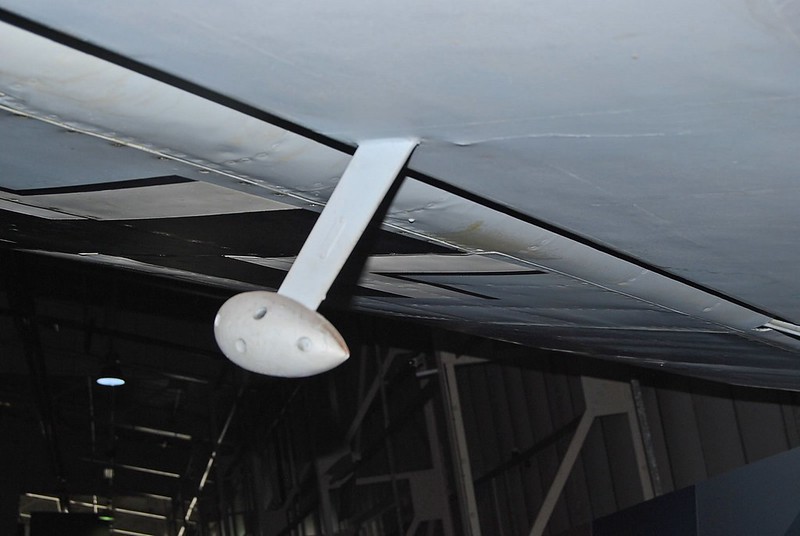 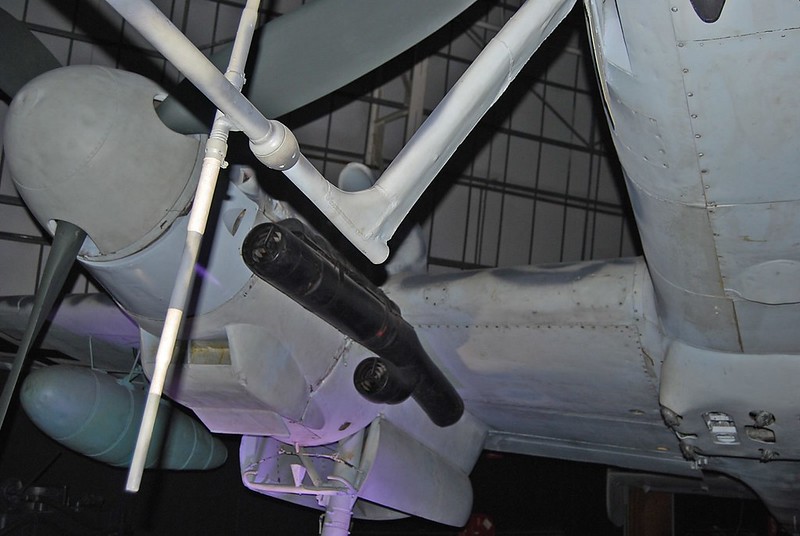 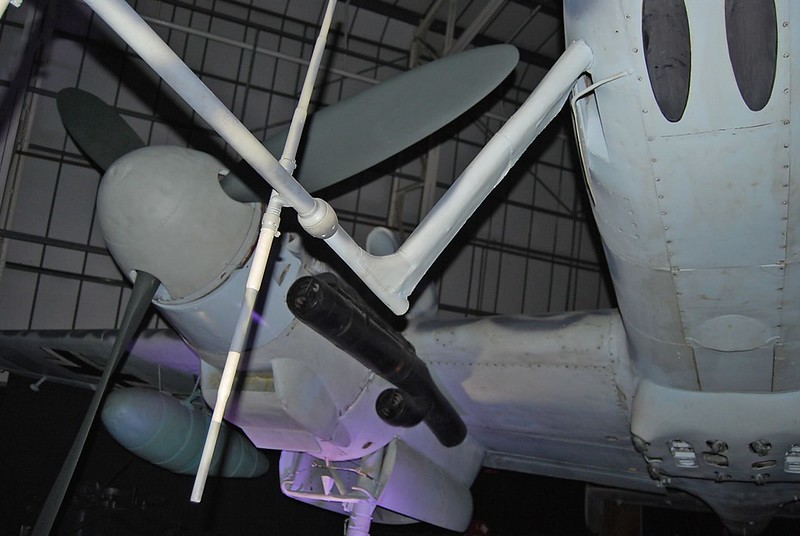 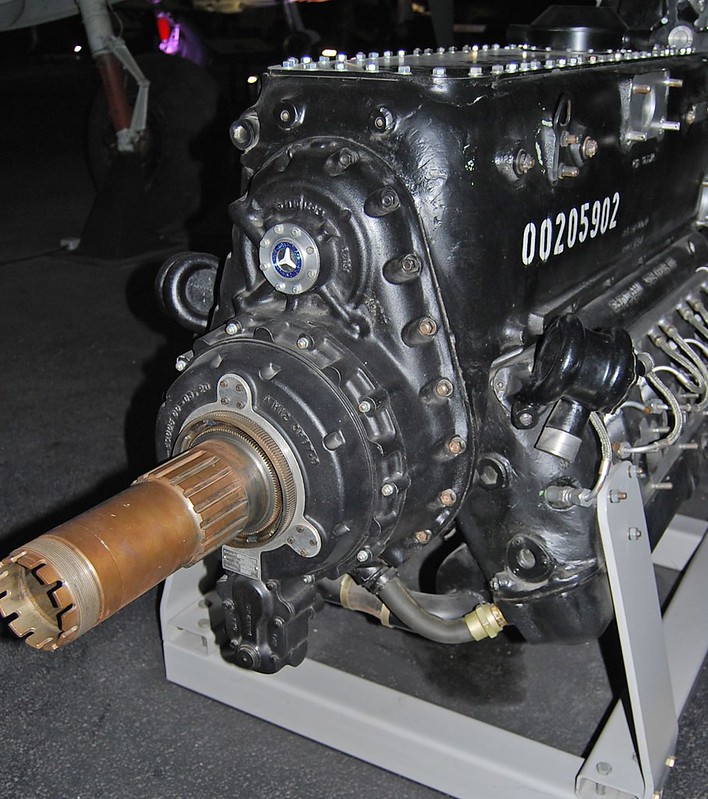 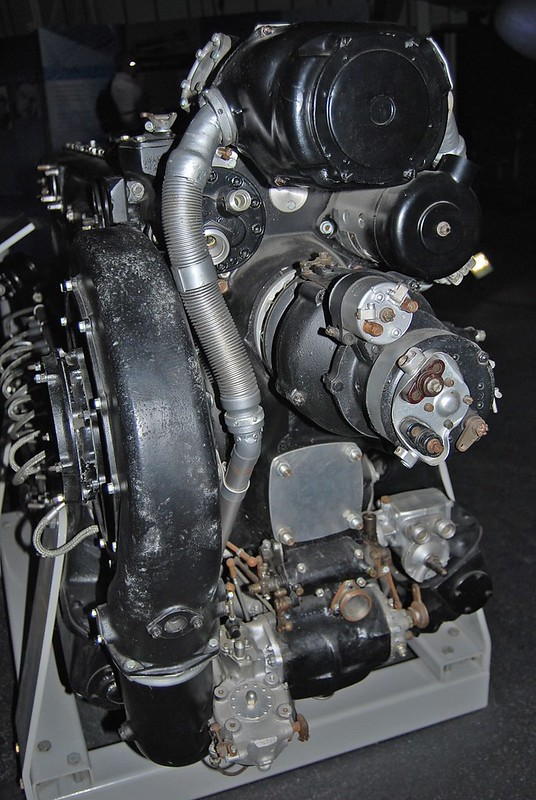 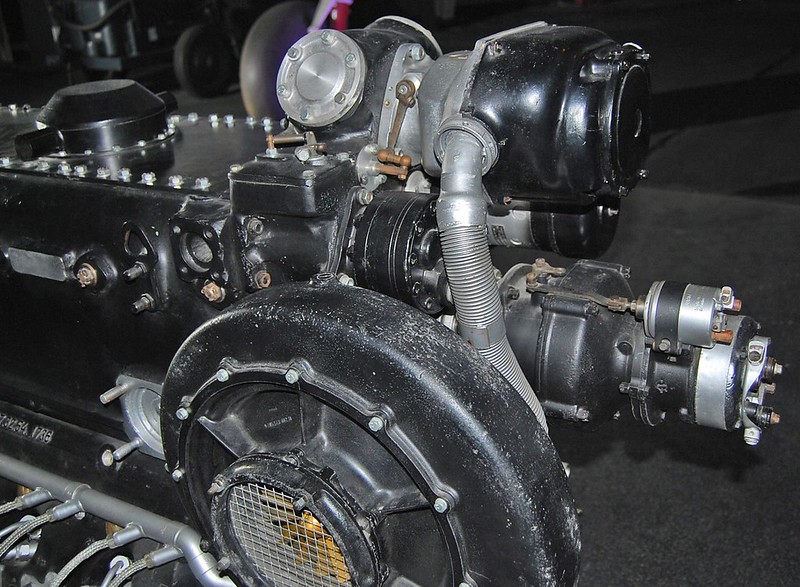 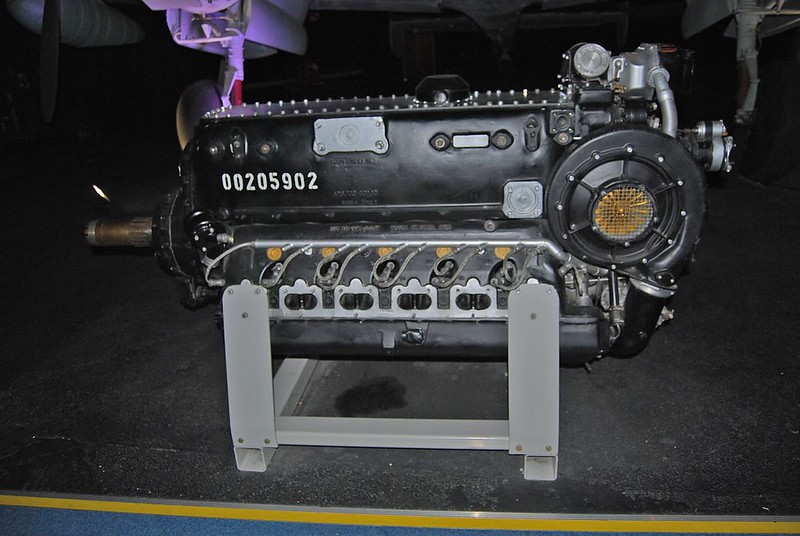 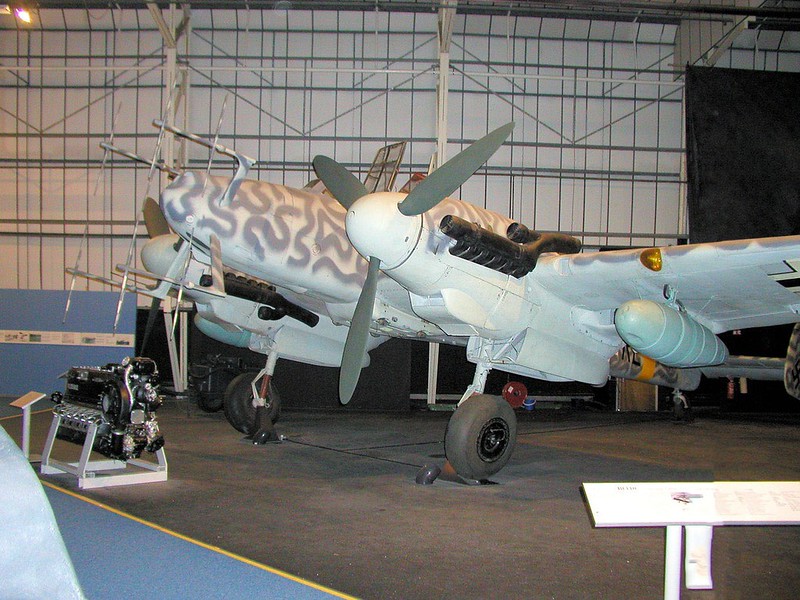 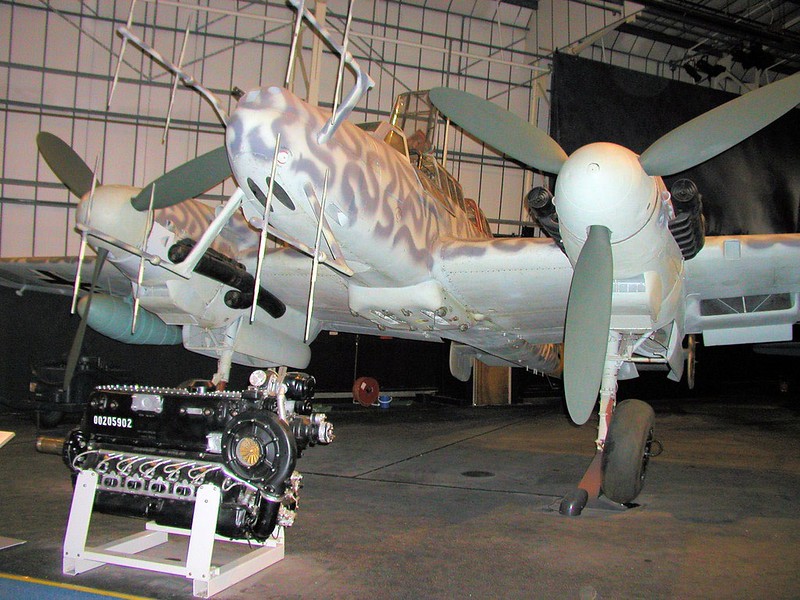 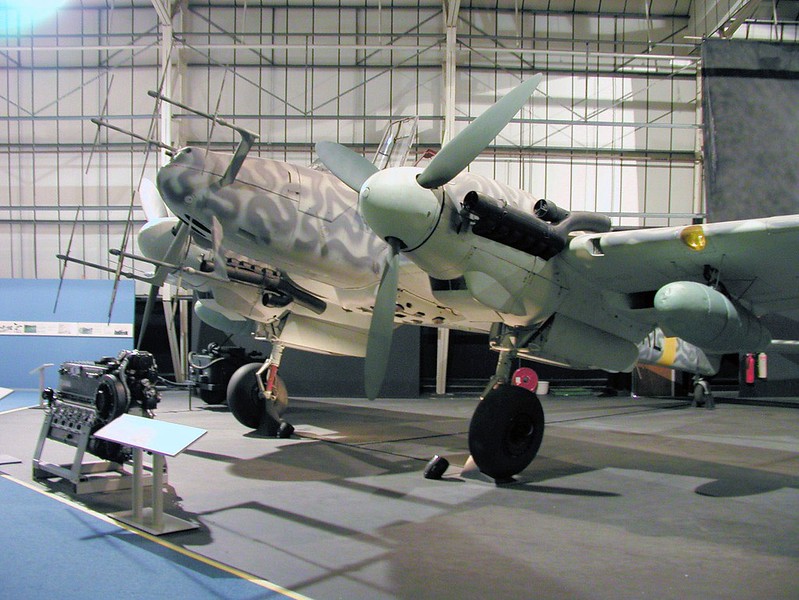 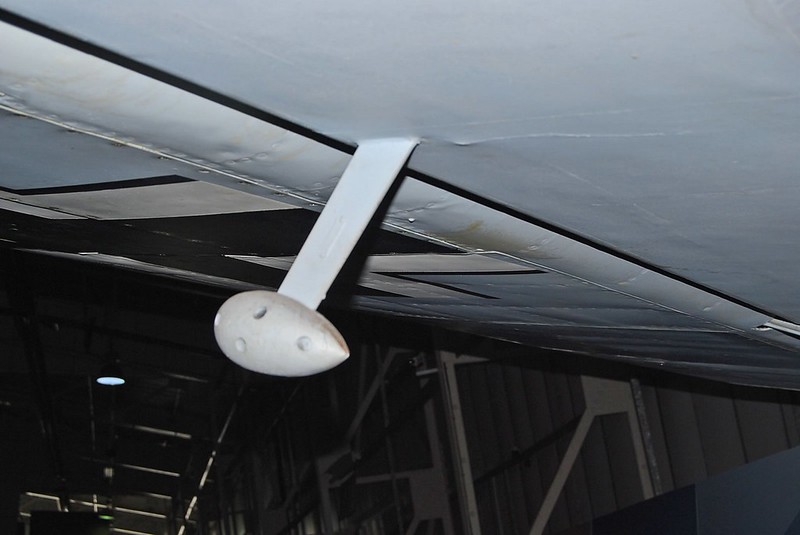 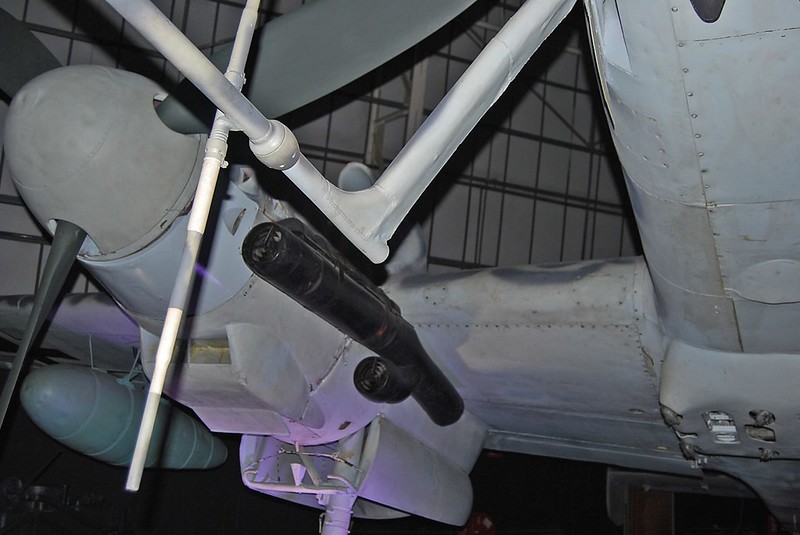 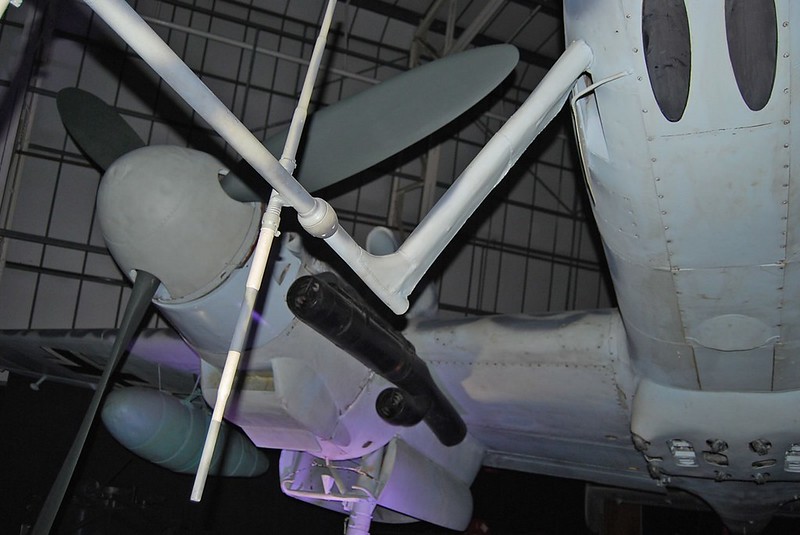 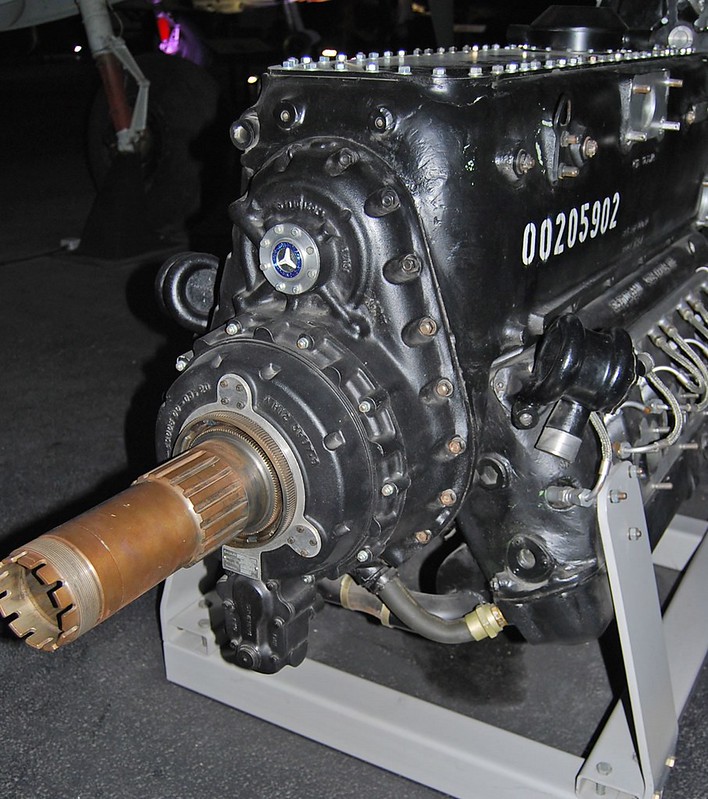 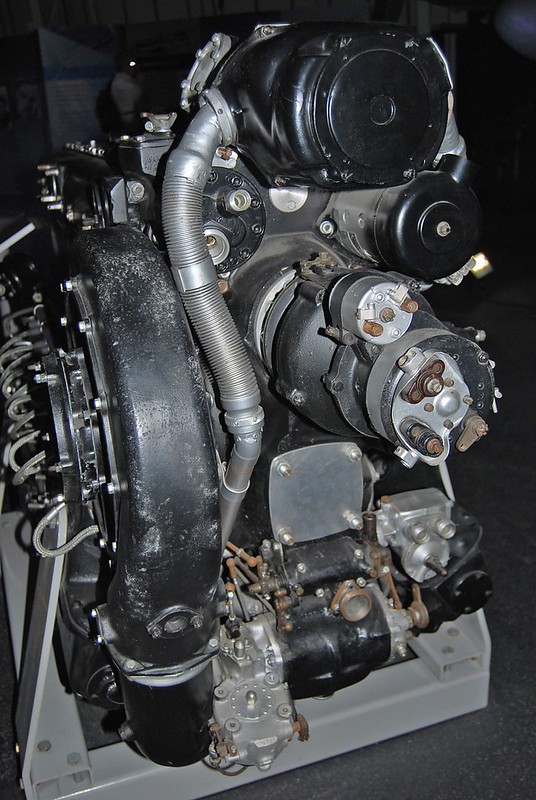