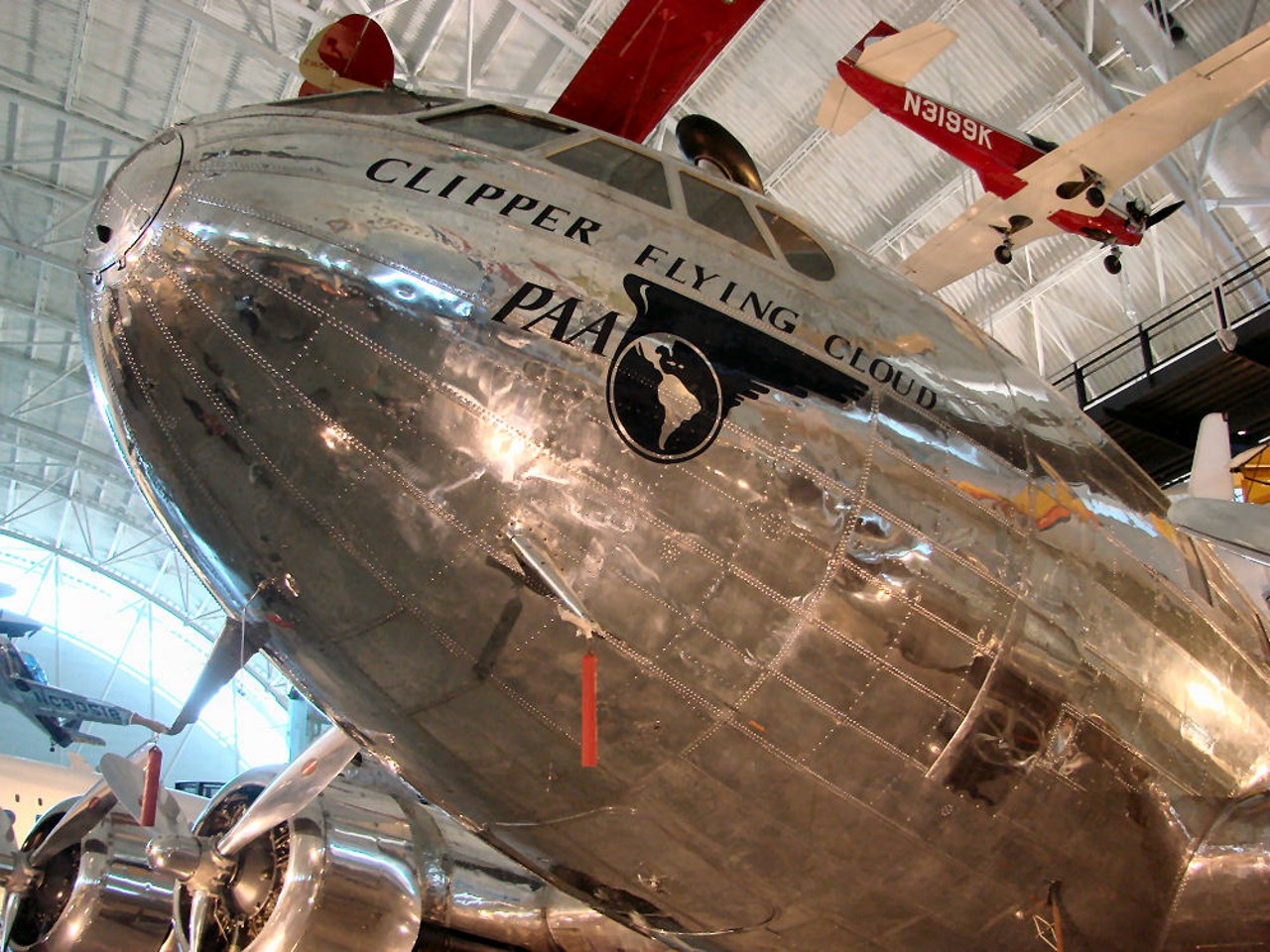 The Boeing Model 307 Stratoliner was the first commercial transport aircraft to enter service with a pressurized cabin. This feature allowed the aircraft to cruise at an altitude of 20,000 ft (6,000 m), well above many weather disturbances. The pressure differential was 2.5 psi (17 kPa), so at 14,700 ft (4,480 m) the cabin air pressure was equivalent to an altitude of 8,000 ft (2,440 m). The Model 307 had capacity for a crew of six and 33 passengers. In addition to its civilian service it was also flown as the Boeing C-75 Stratoliner by the United States Army Air Forces, who used it as a long-range cargolift aircraft.

Wait, Searching Boeing 307 Stratoliner for you…