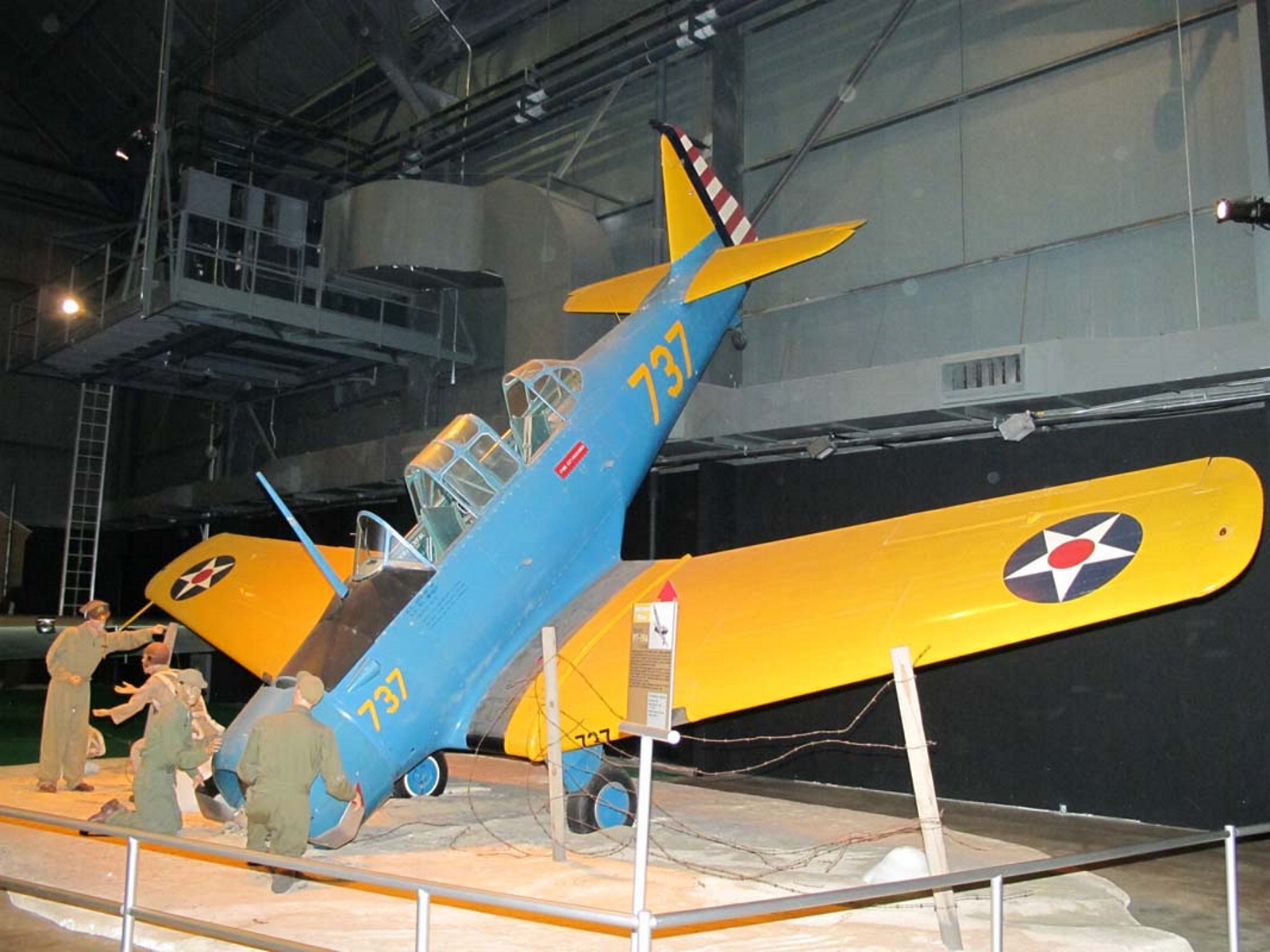 The North American NA-64 (NA-64 P-2 or NAA-64 P-2 in French service, Yale in Canadian service) is a low-wing single piston engine monoplane advanced trainer aircraft that was built for the French Armée de l’Air and Aeronavale and served with the Royal Canadian Air Force and Luftwaffe as a captured aircraft or Beuteflugzeug during World War II. 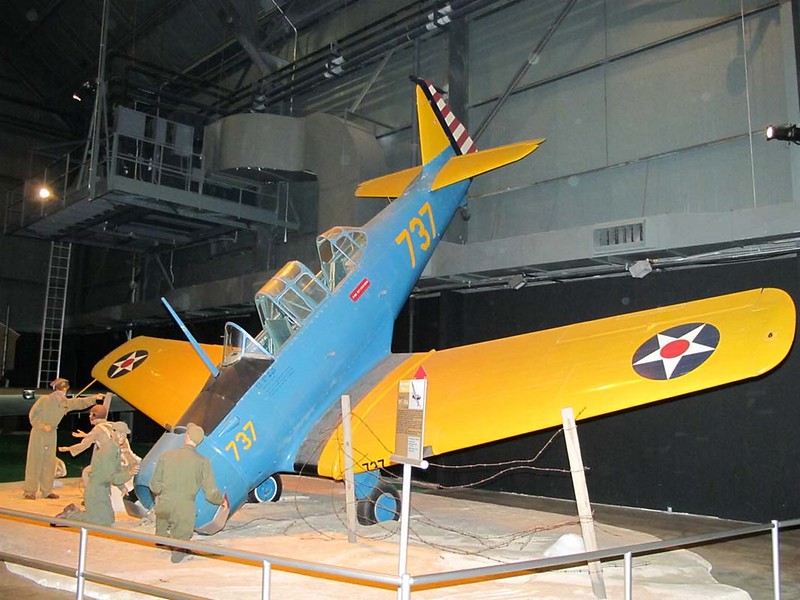 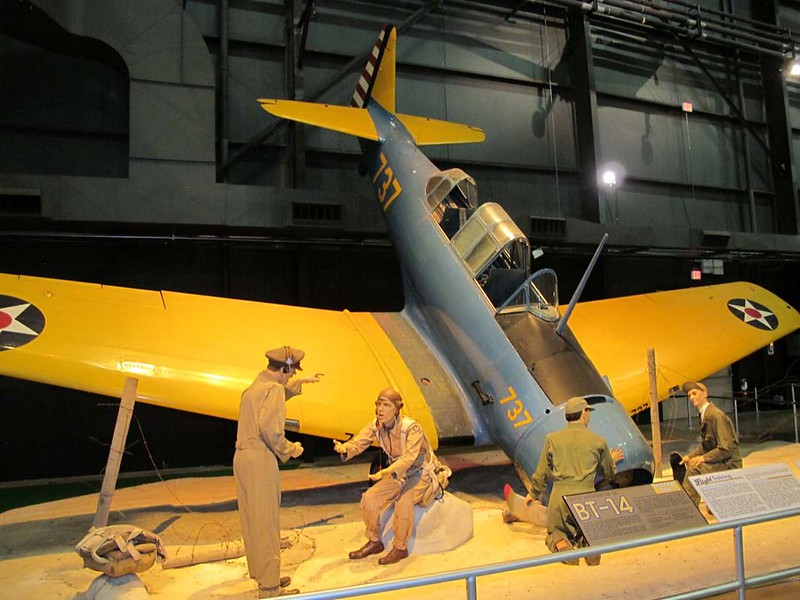 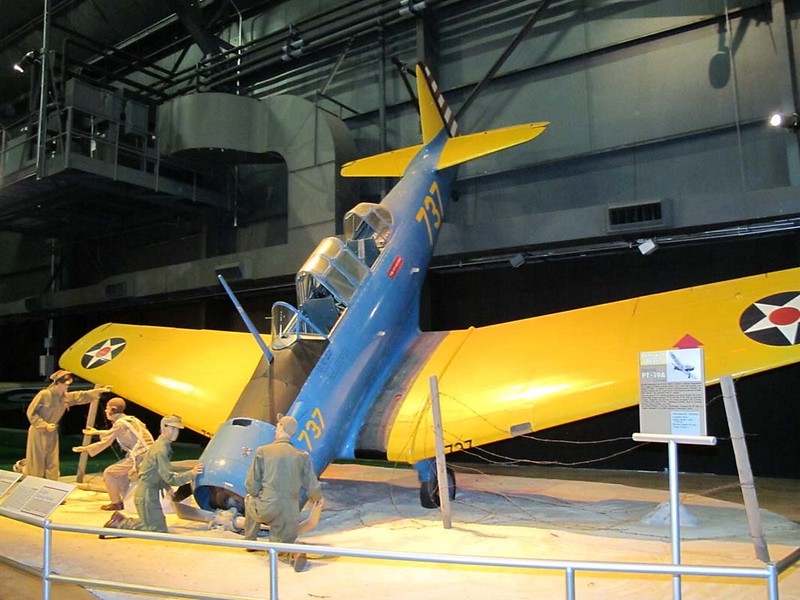 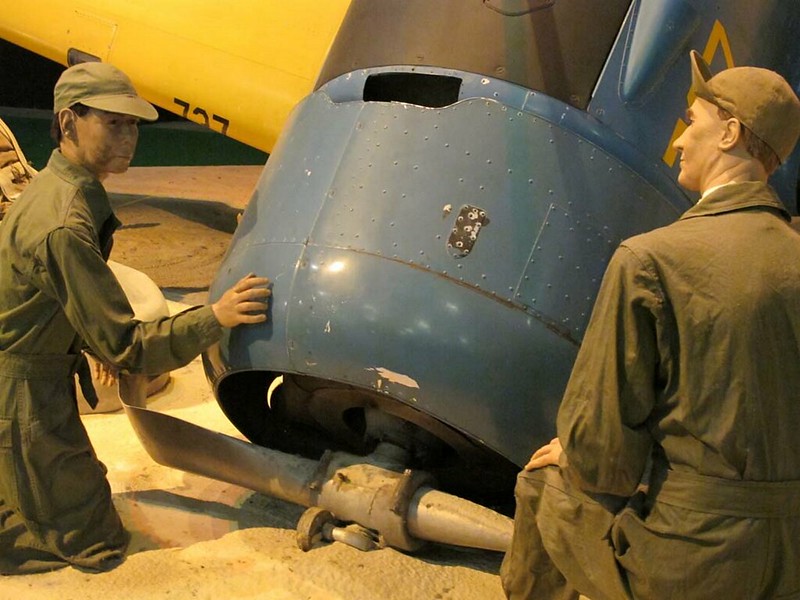 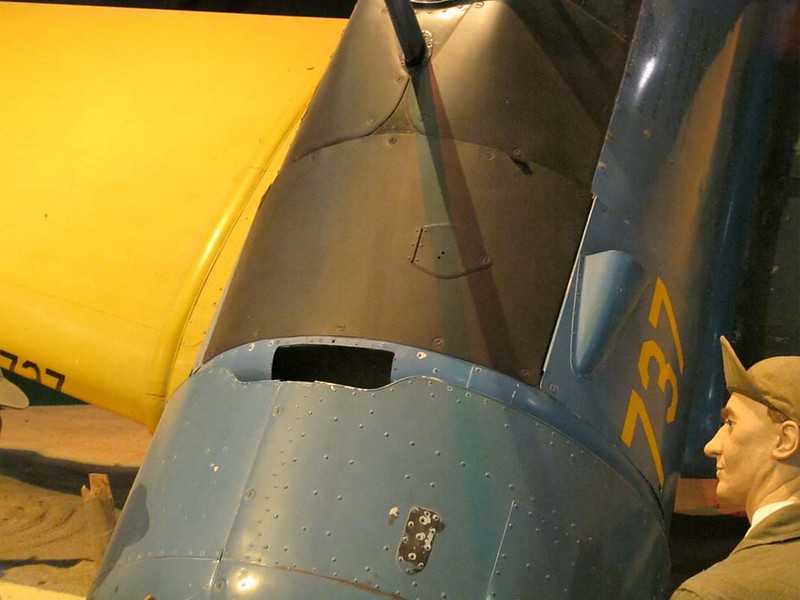 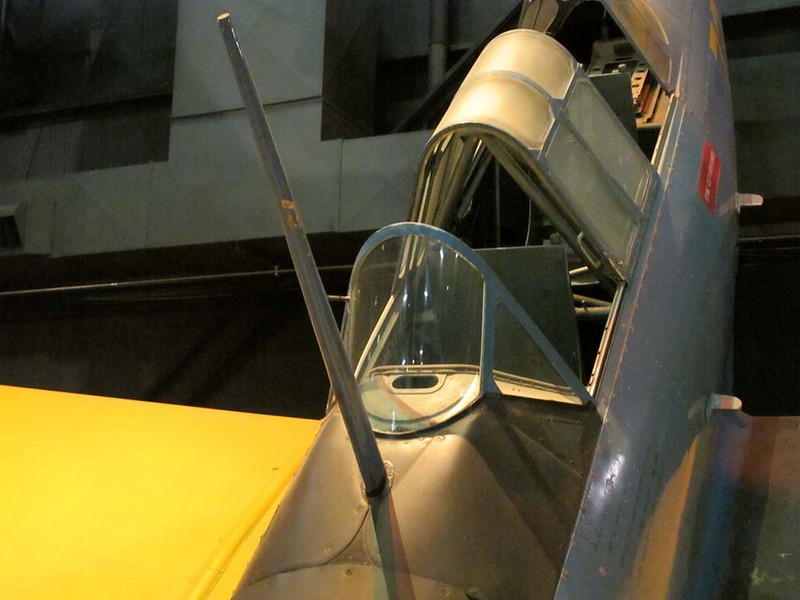 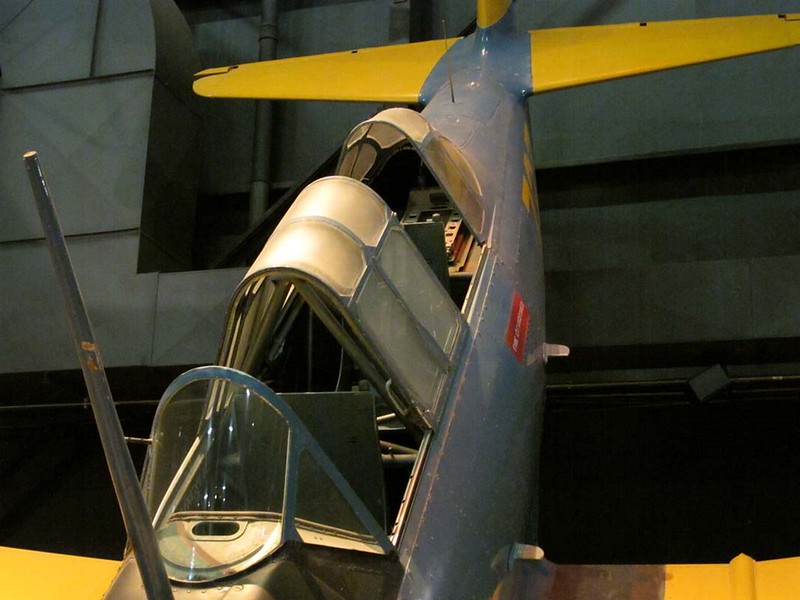 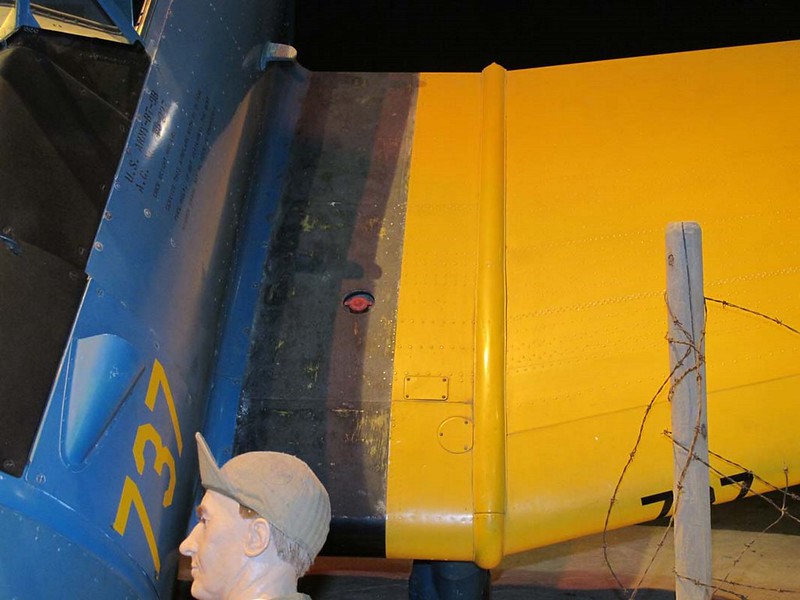 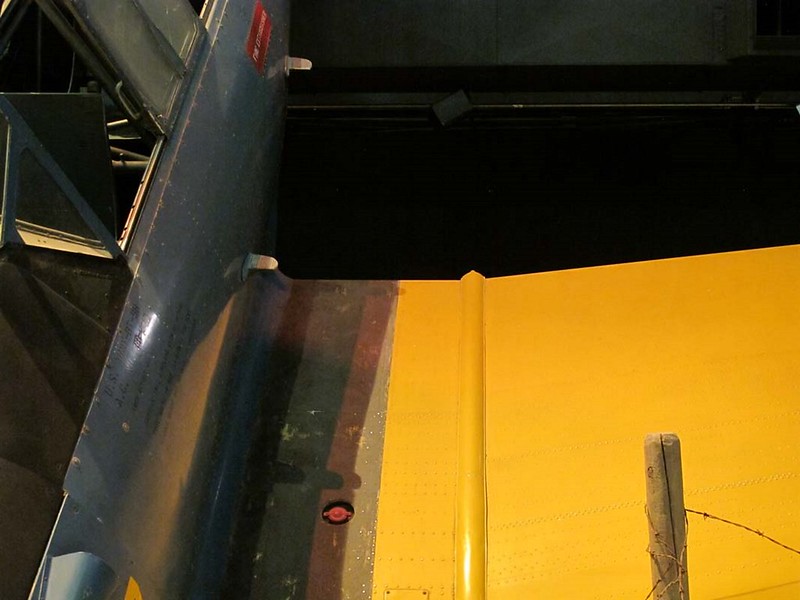