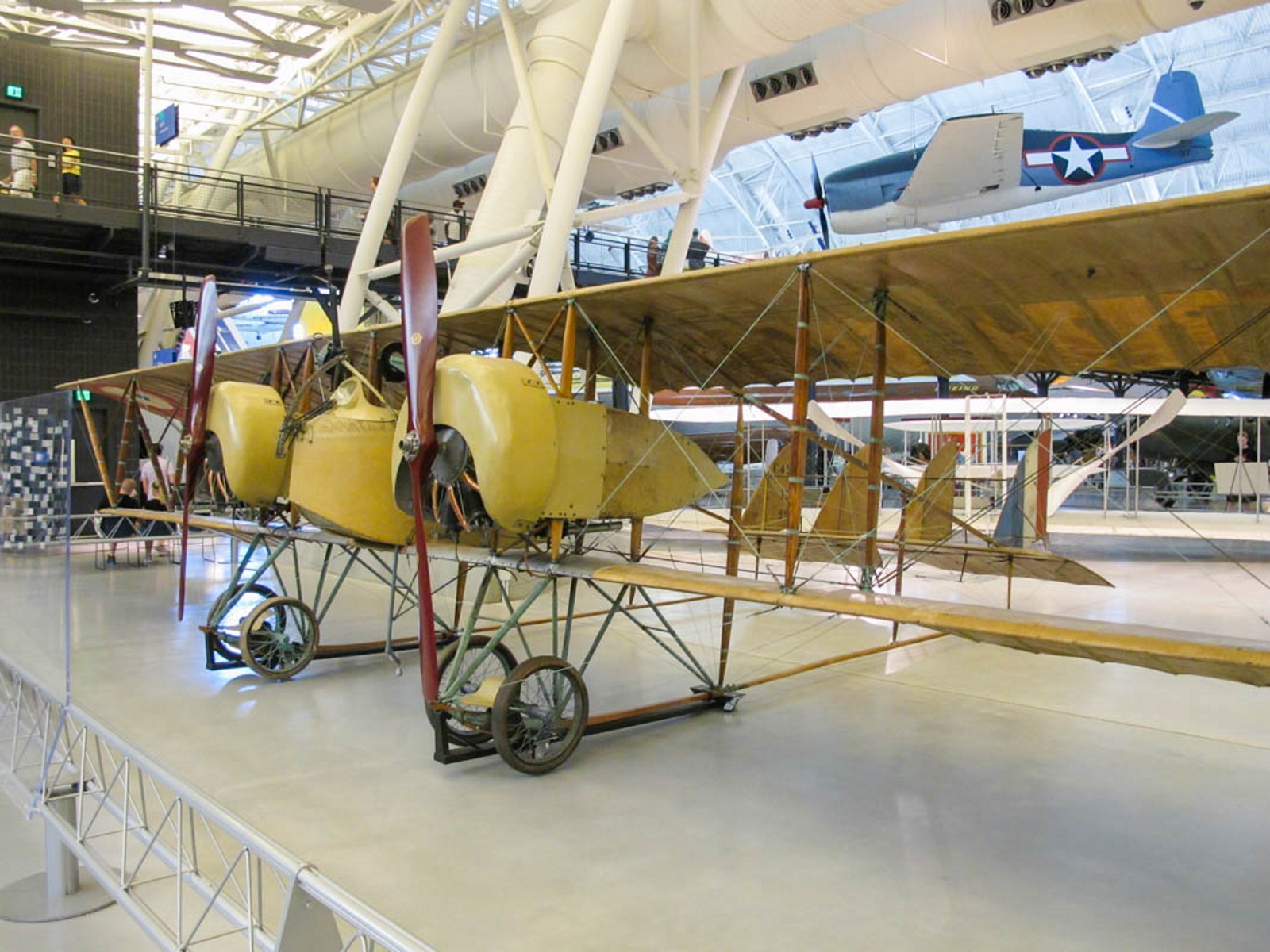 フォトギャラリーの Caudron G.4, The Caudron G.4 was a French biplane with twin engines, widely used during World War I as a bomber aircraft. It was designed by René and Gaston Caudron as an improvement over their single engined Caudron G.3. The aircraft employed wing warping for banking. The first G.4 was built in 1915, and it was manufactured in France, England and Italy. The Caudron G.4 was used as a reconnaissance bomber into the heart of Germany. Later, when Germany developed a fighter force, the aircraft had to be used for night bombings. 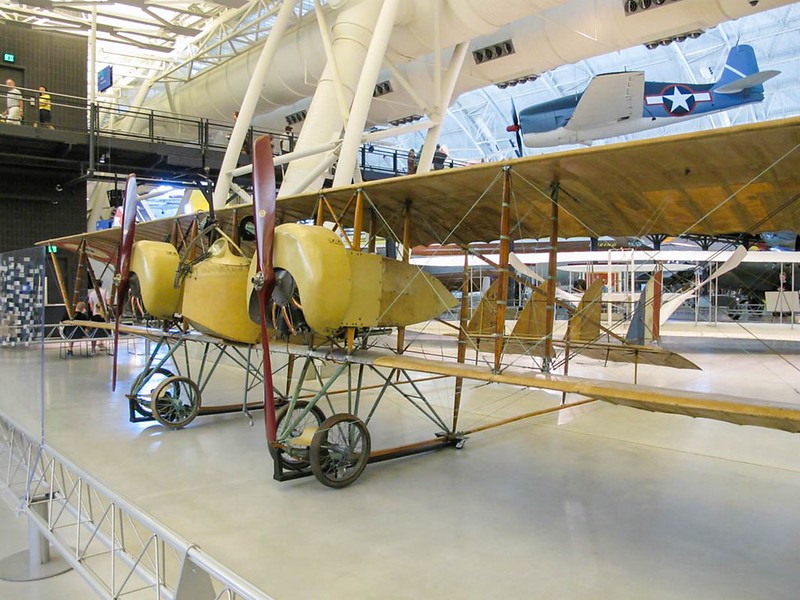 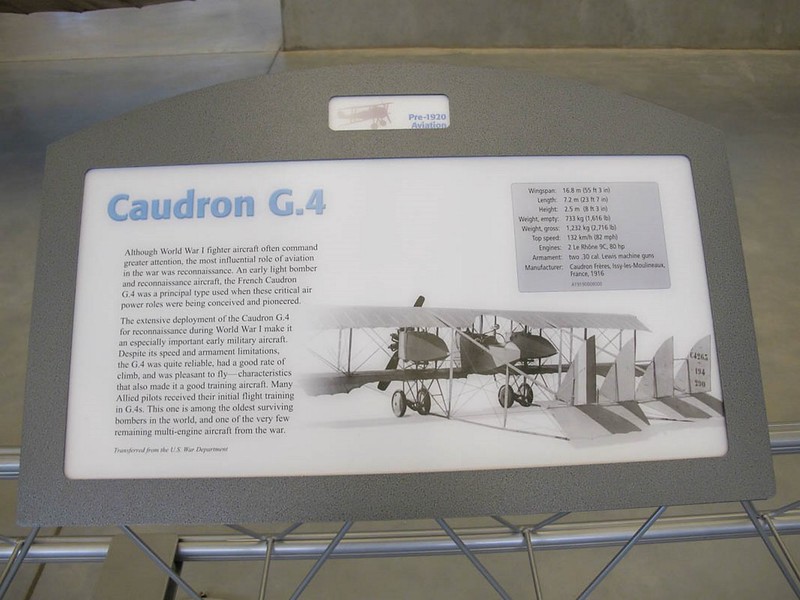 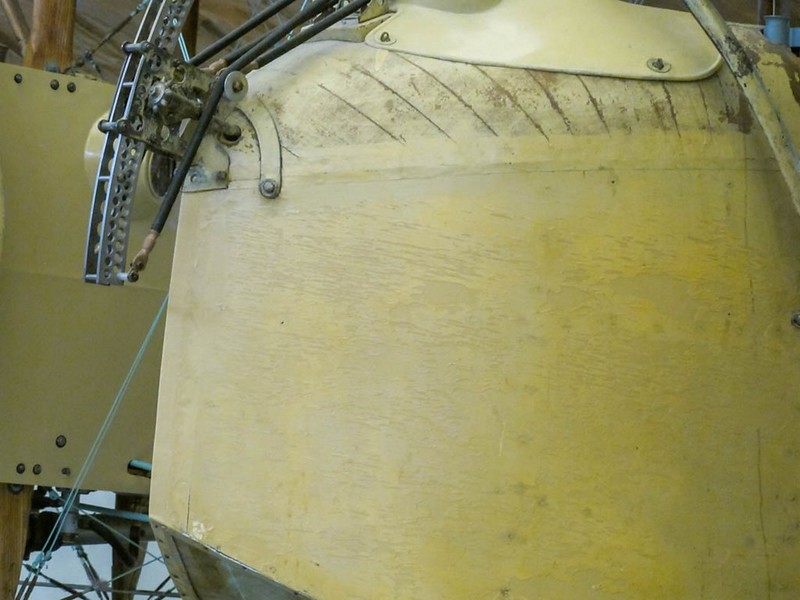 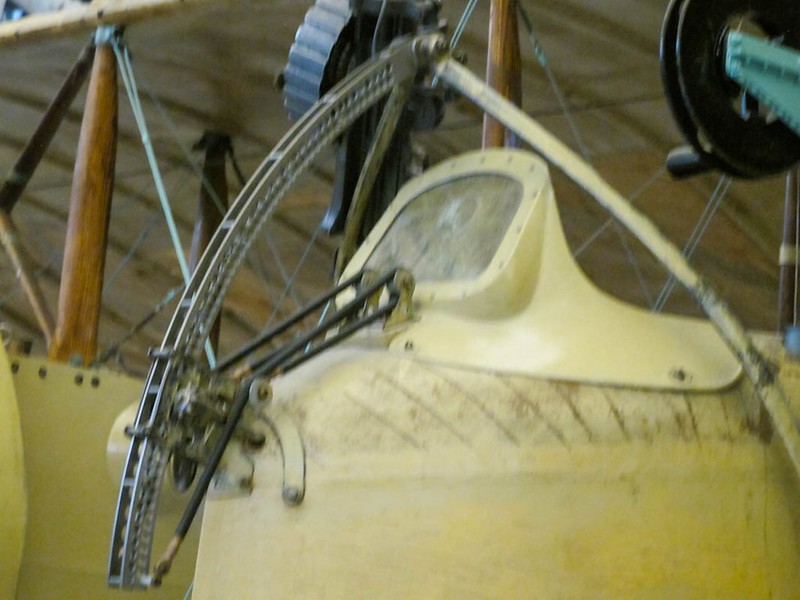 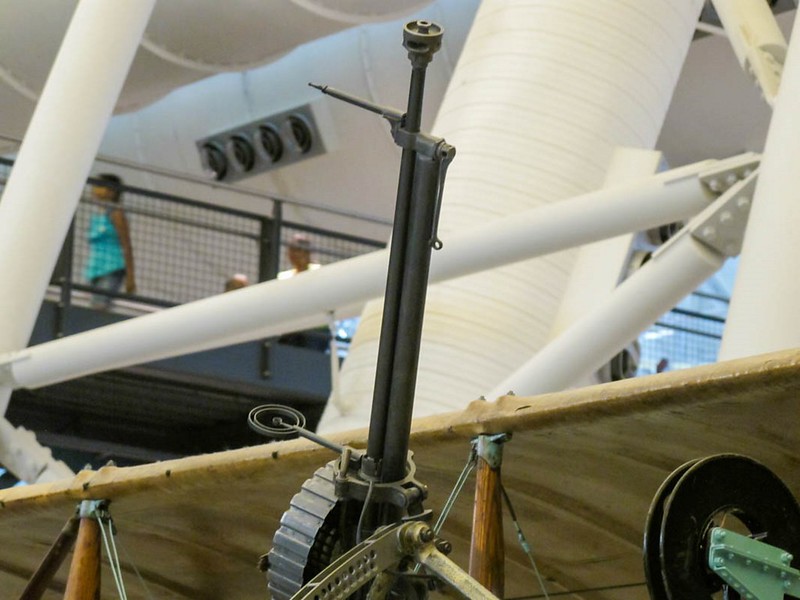 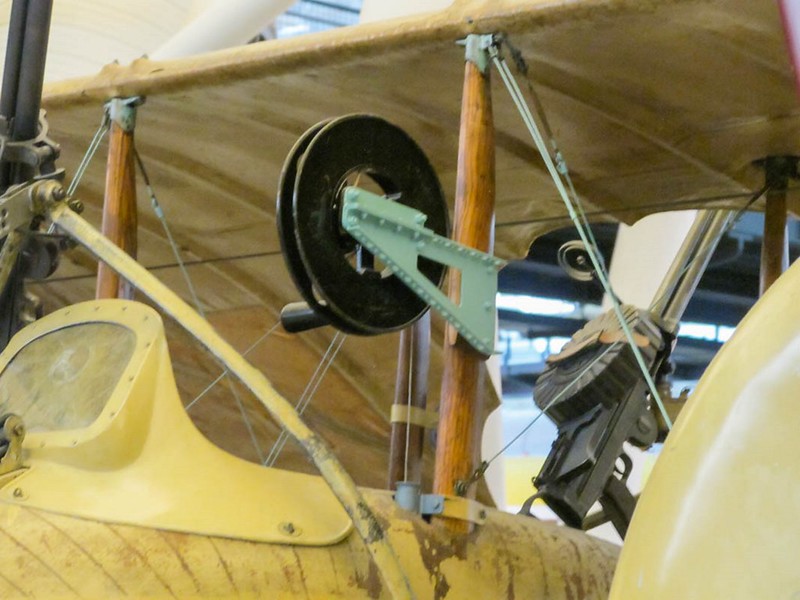 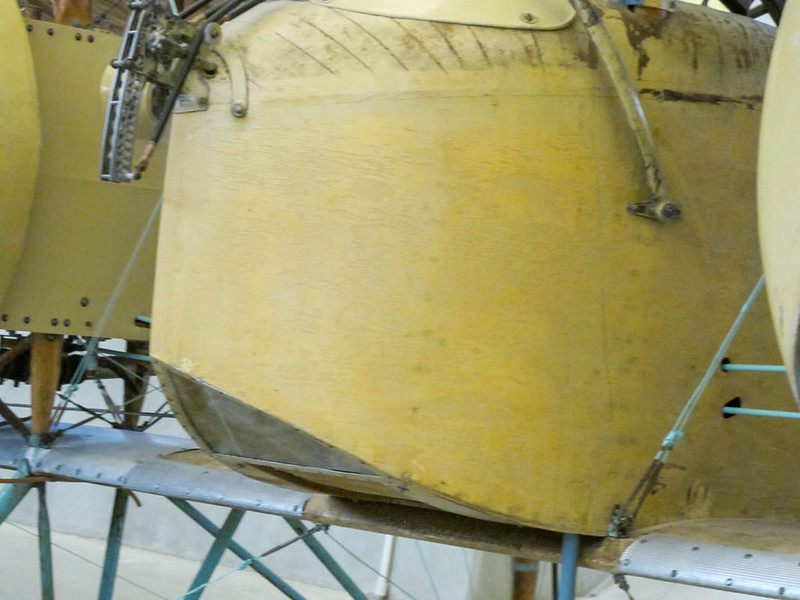 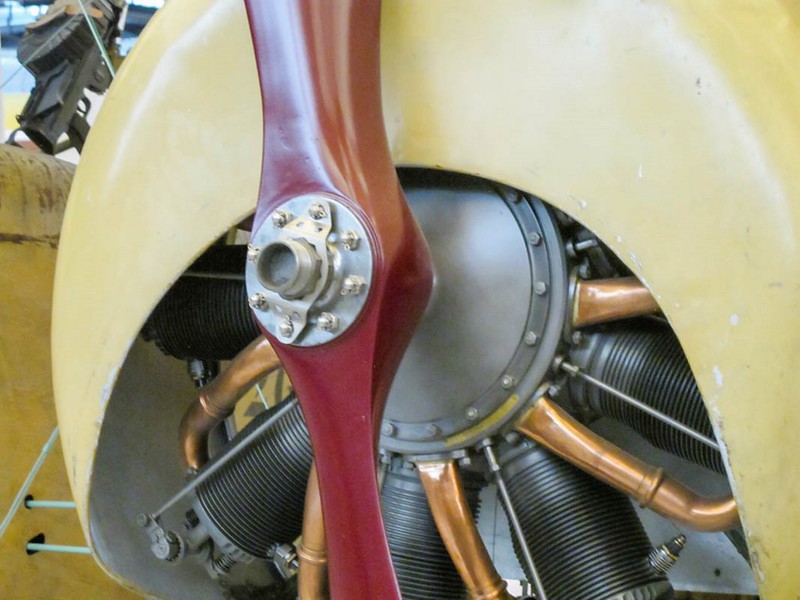 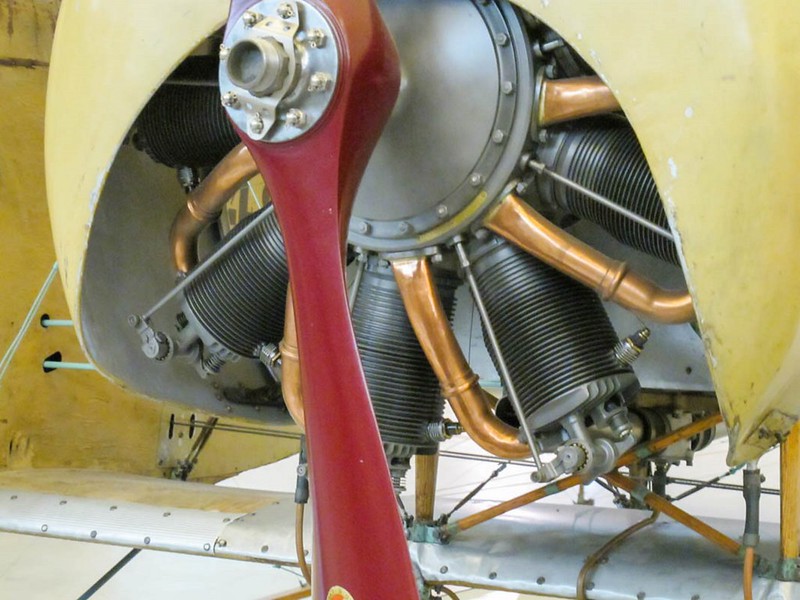