The ZIL-135 is a large, eight-wheeled military transport and self-propelled artillery truck produced in the Cold War by the Soviet Union starting in 1959. Its purpose was to carry and launch an artillery missile, specifically a FROG-7, from surface-to-surface. The ZIL-135 was widely exported to other communist countries, most notably North Korea, where it is a common sight in films and military marches. It also served as the TEL for the BM-27 Uragan artillery rocket system. 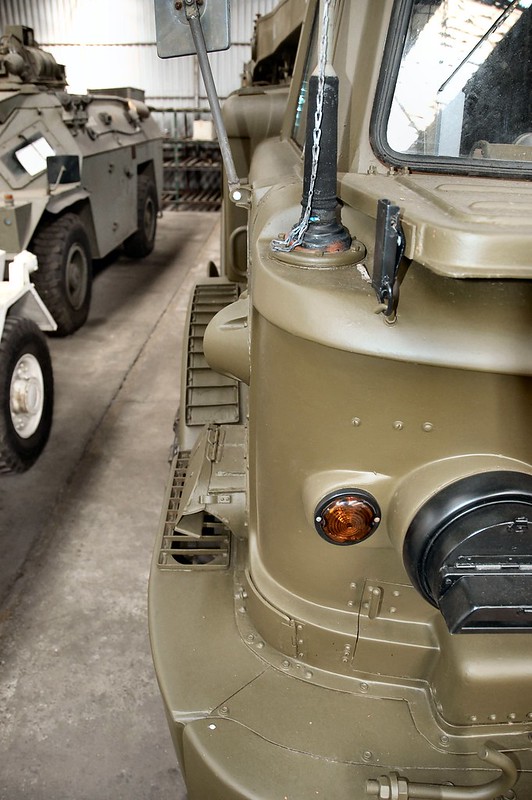 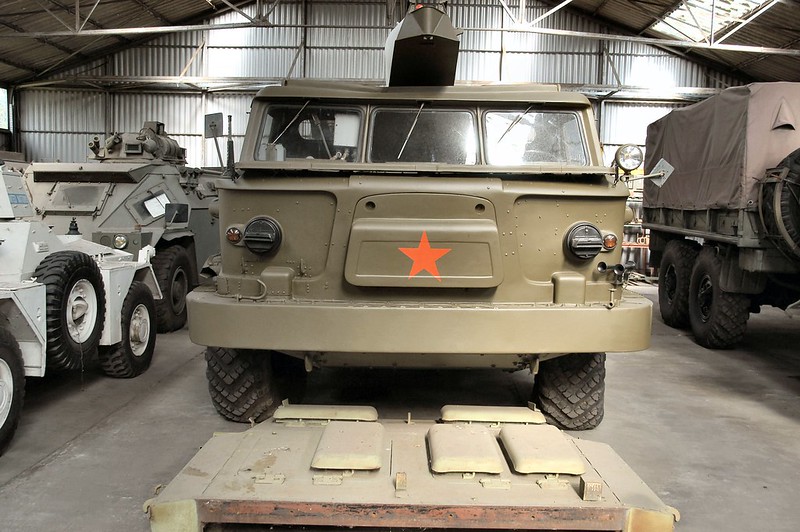 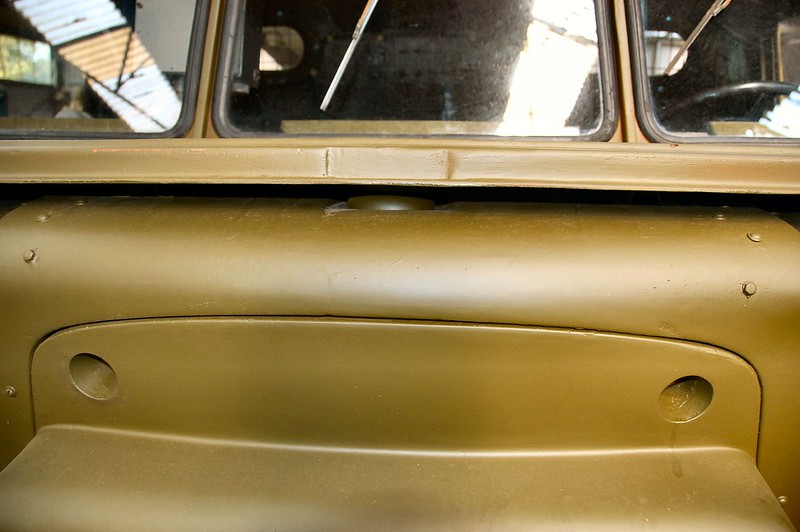 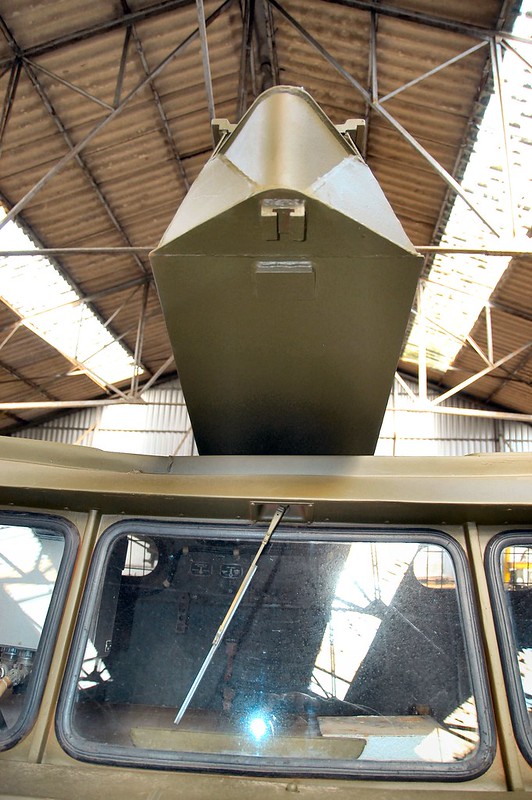 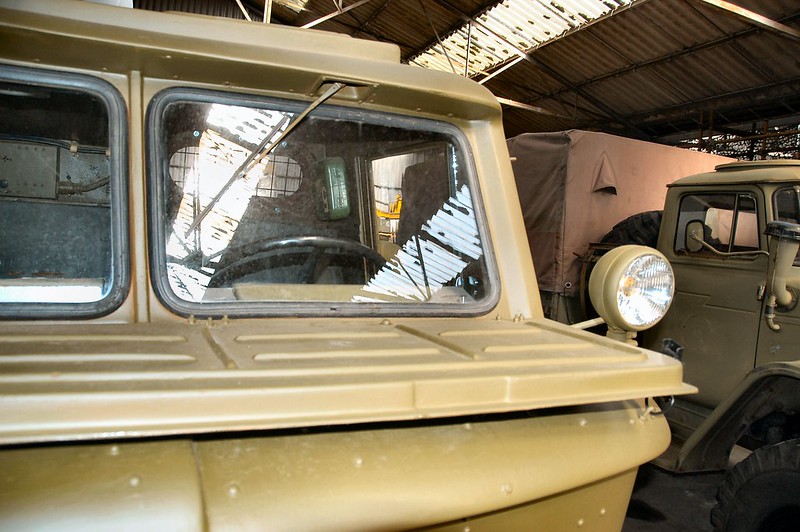 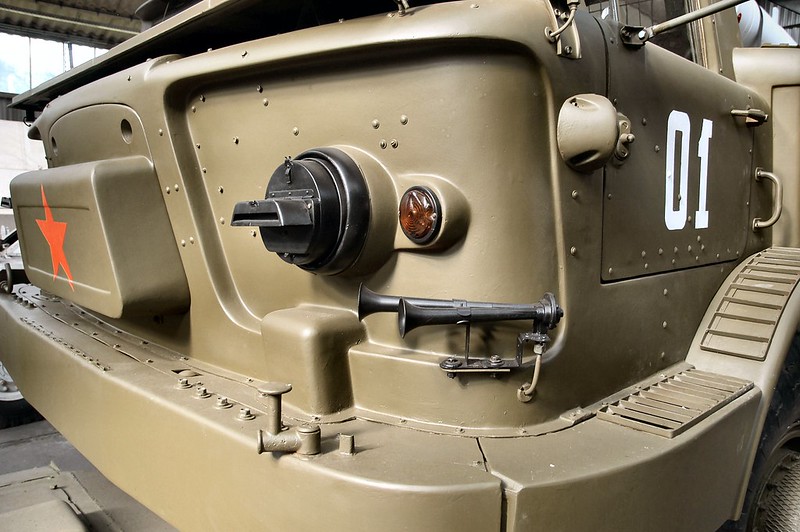 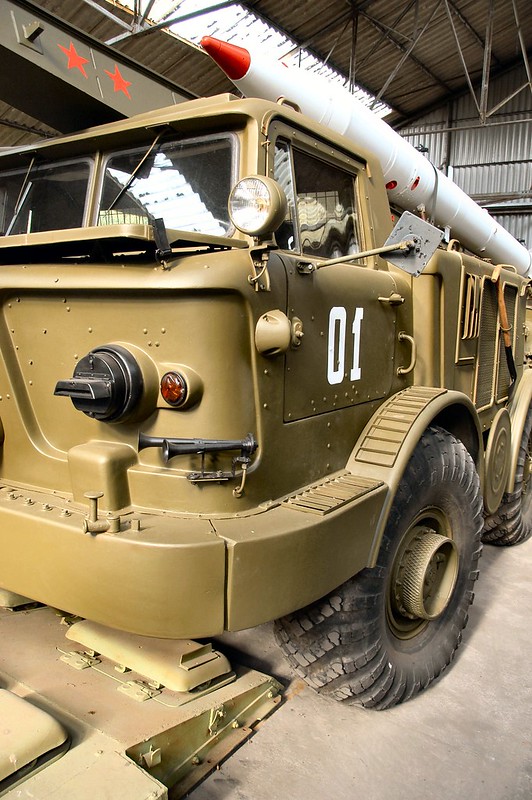 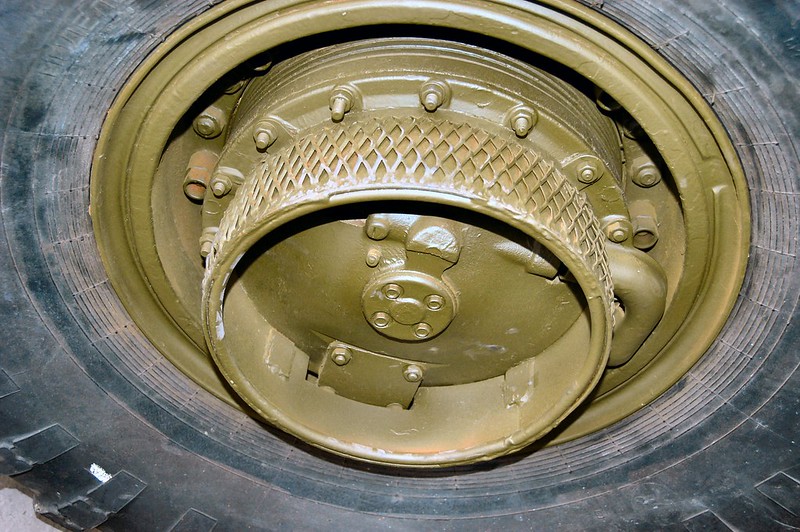 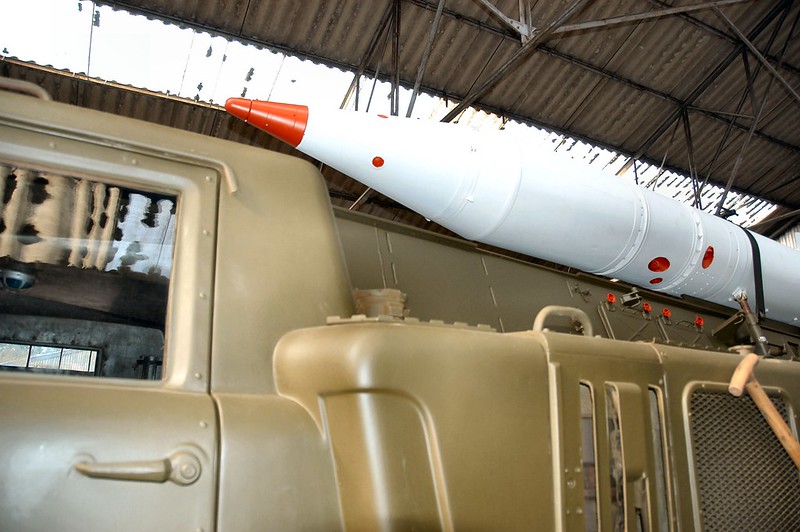