무거운 장비 운송 시스템 (abbreviated as HETS) is a term applied (primarily) to a U.S. Army logistics vehicle transport system, the primary purpose of which is to transport the M1 Abrams tank. It is also used to transport, deploy, and evacuate armored personnel carriers, self-propelled artillery, armored bulldozers and other heavy vehicles and equipment of all types. The current U.S. Army vehicle used in this role is an Oshkosh-built M1070 tractor unit in A0 and A1 configurations which is coupled to a DRS Technologies M1000 semi-trailer. This combination replaced the earlier Oshkosh-built M911 tractor unit and M747 semi-trailer. 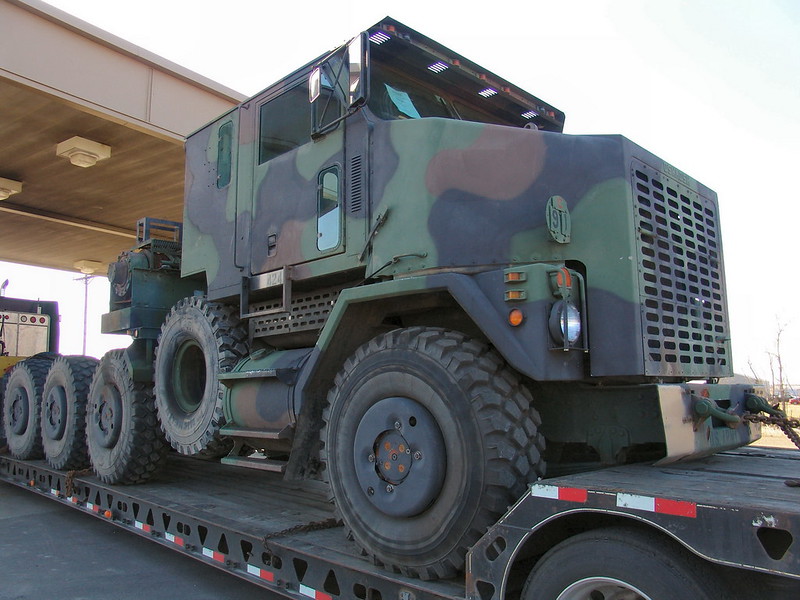 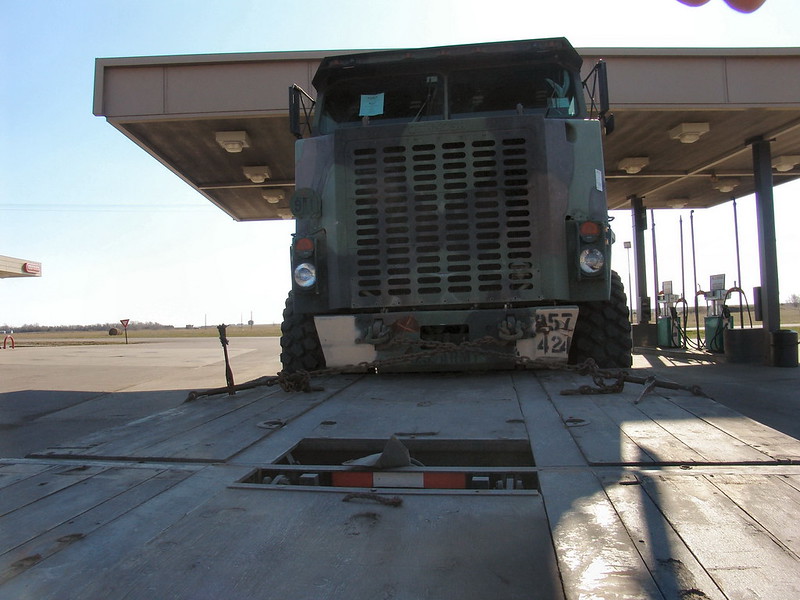 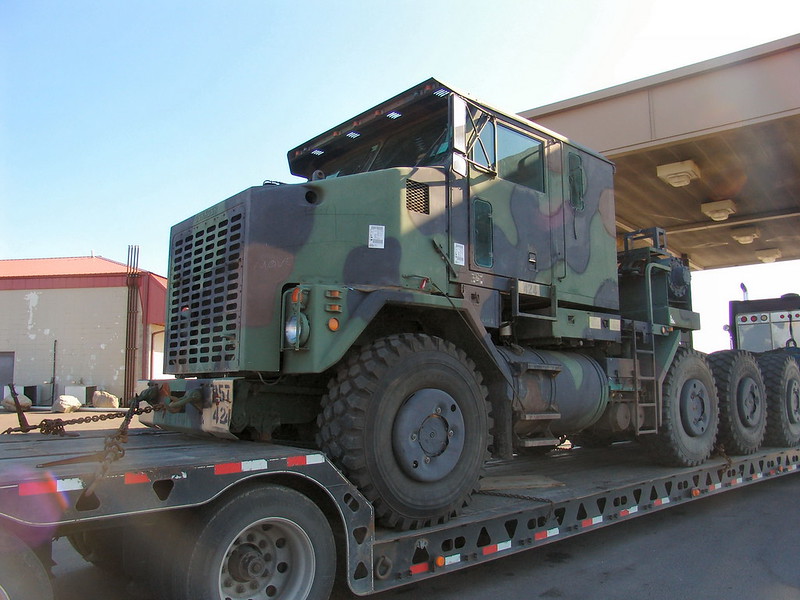