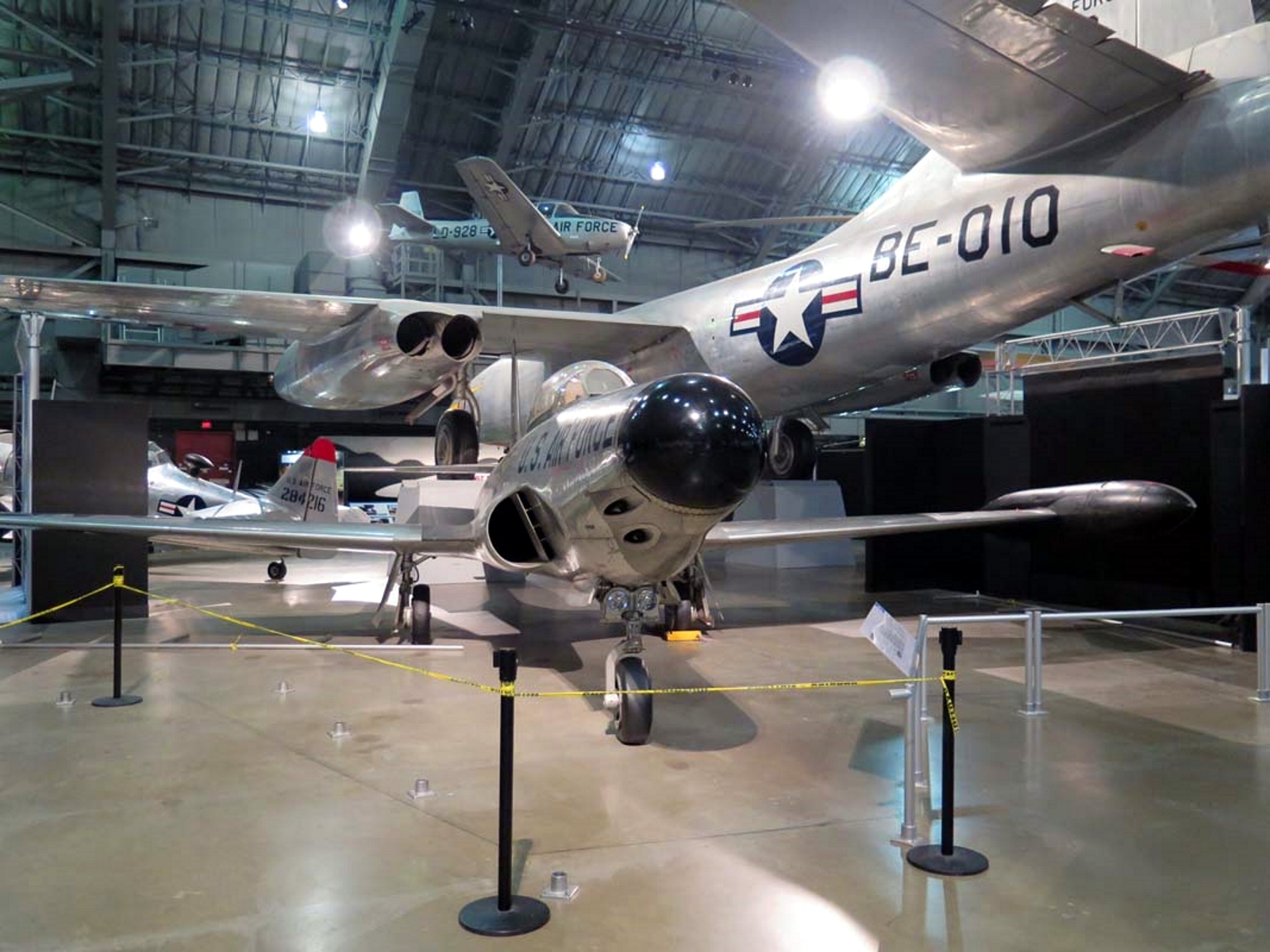 Die Lockheed F-94 Starfire was a first-generation jet aircraft of the United States Air Force. It was developed from the twin-seat Lockheed T-33 Shooting Star in the late 1940s as an all-weather, day/night interceptor. The aircraft reached operational service in May 1950 with Air Defense Command, replacing the piston-engined North American F-82 Twin Mustang in the all-weather interceptor role. The F-94 was the first operational USAF fighter equipped with an afterburner and was the first jet-powered all-weather fighter to enter combat during the Korean War in January 1953. It had a relatively brief operational life, being replaced in the mid-1950s by the Northrop F-89 Scorpion and North American F-86D Sabre. The last aircraft left active-duty service in 1958 and Air National Guard service in 1959. 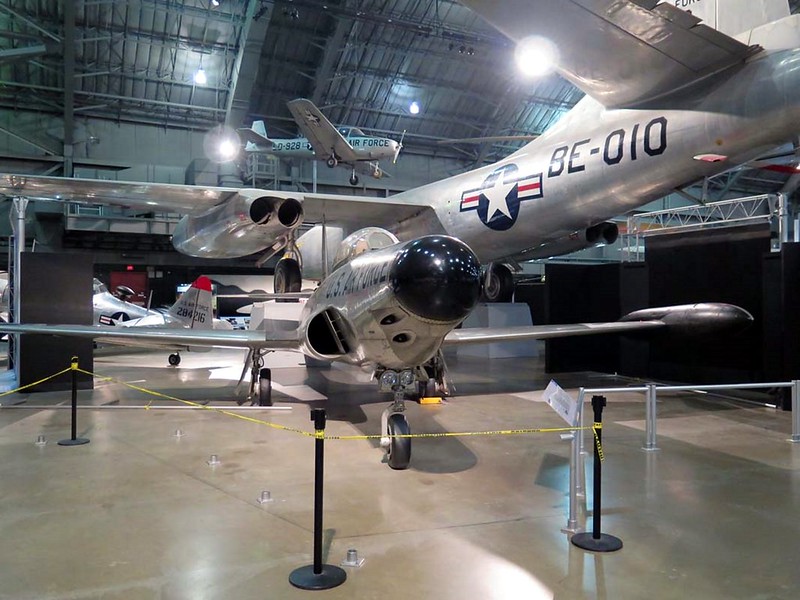 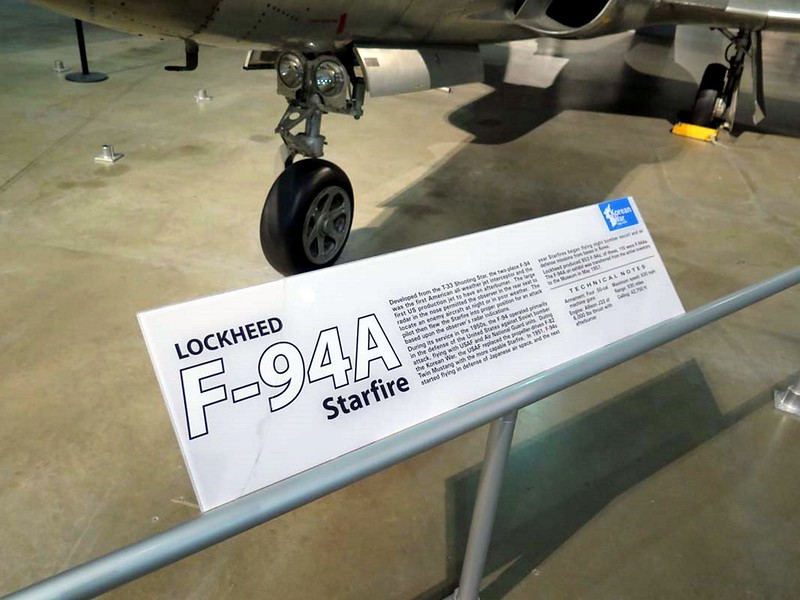 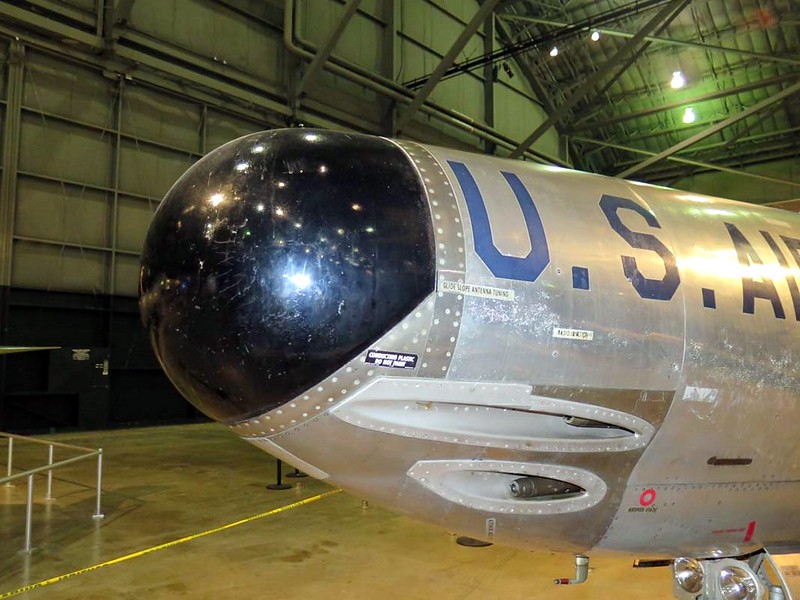 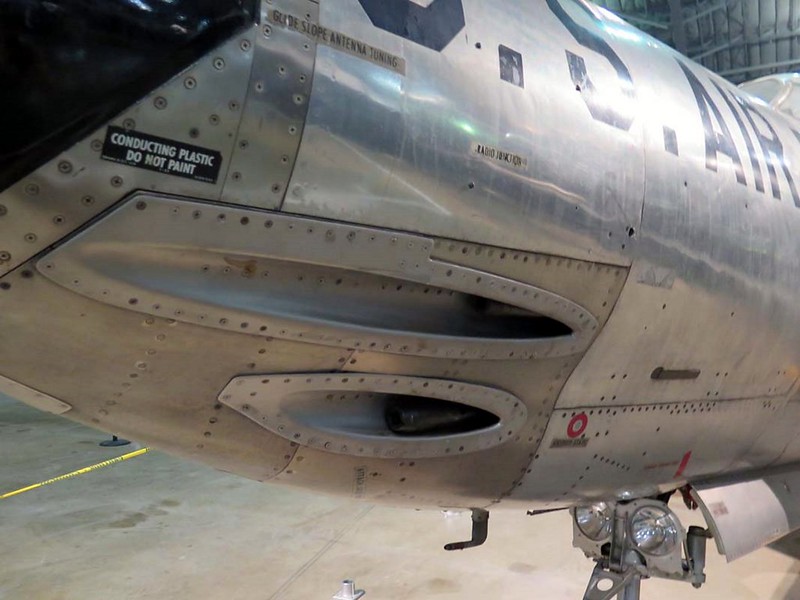 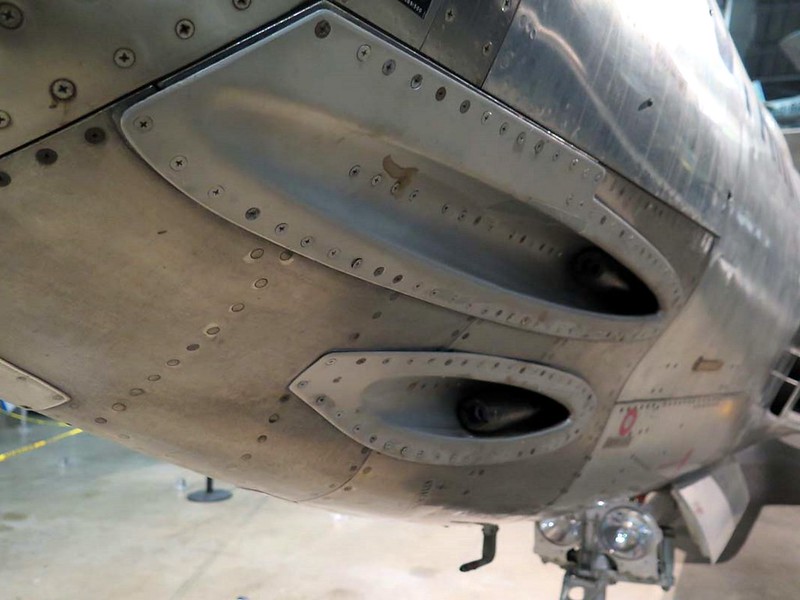 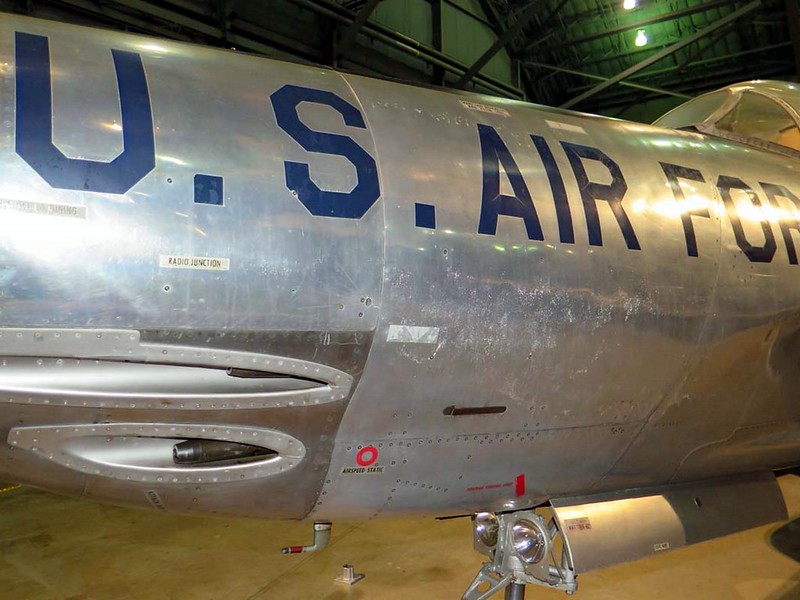 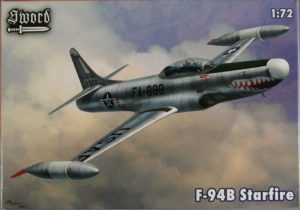 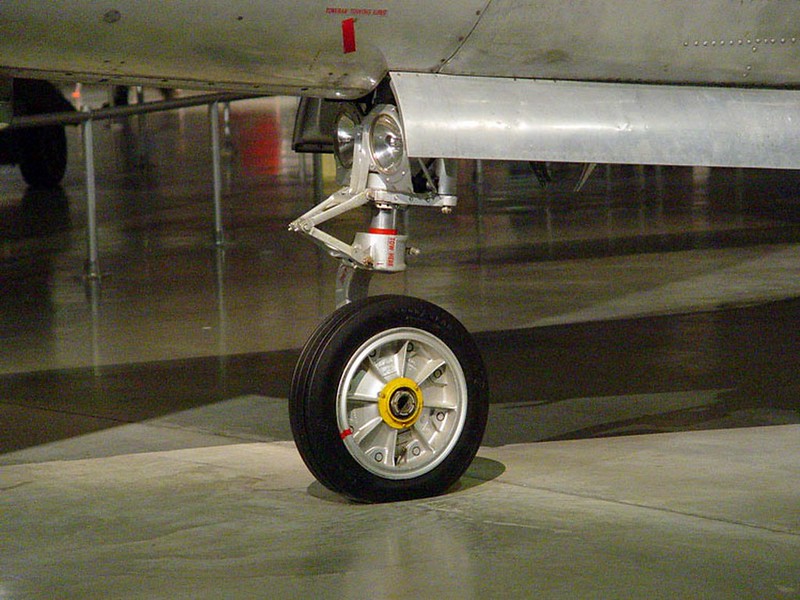 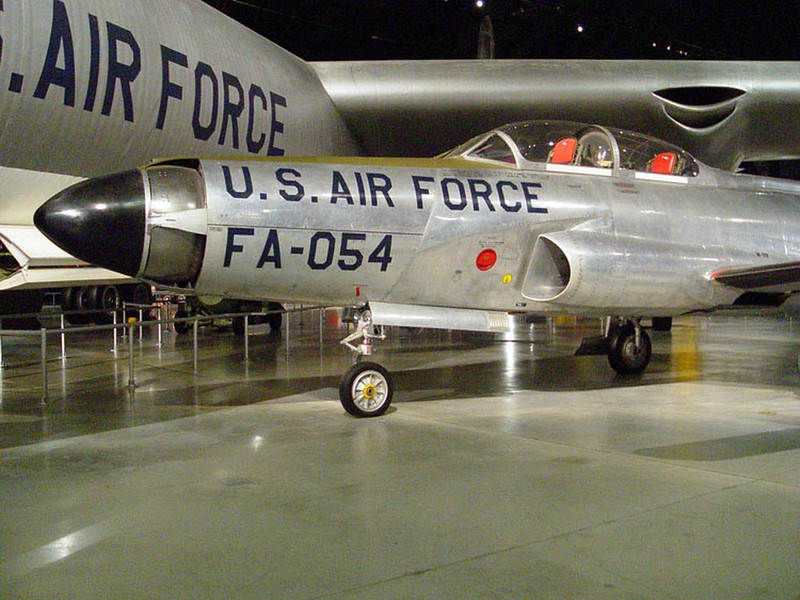 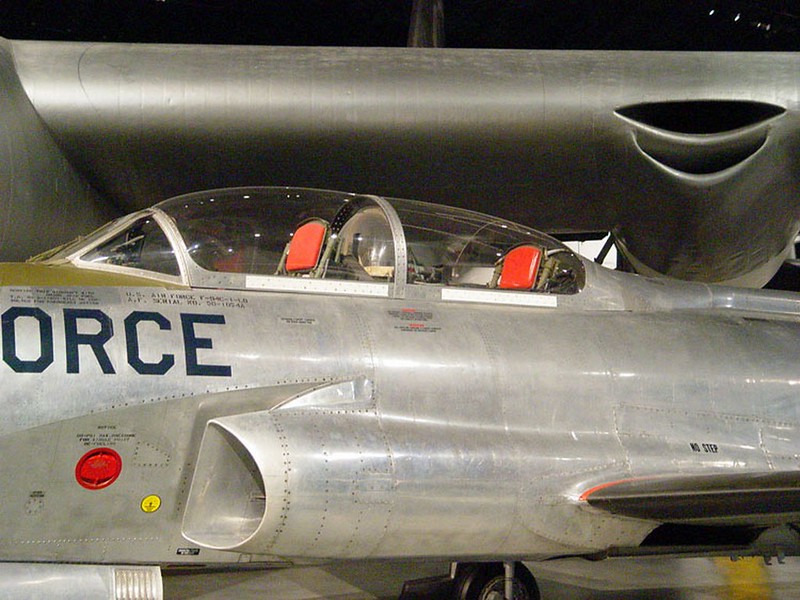 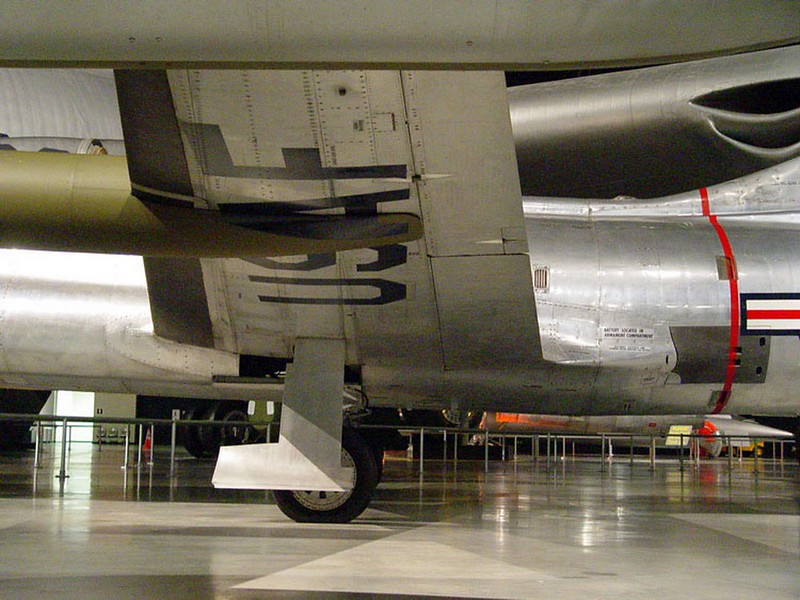 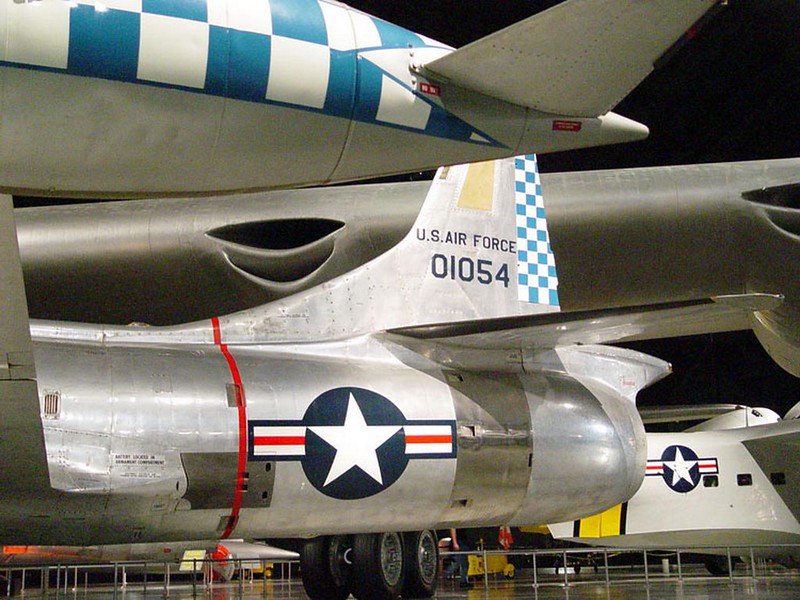 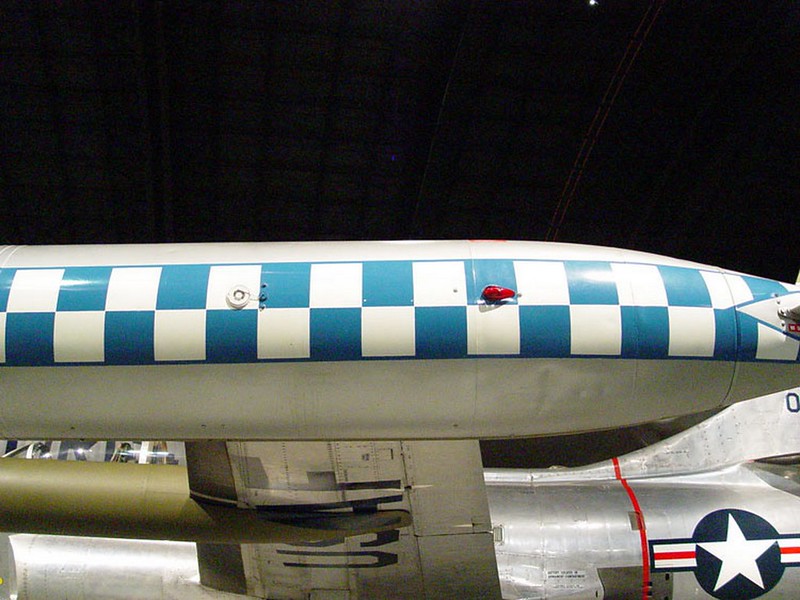