Foto galleri af en Yak-28 Firebar, The Yakovlev Yak-28 was a swept wing, turbojet-powered combat aircraft used by the Soviet Union. Produced initially as a tactical bomber, it was also manufactured in reconnaissance, electronic warfare, interceptor, and trainer versions, known by the NATO reporting names Brewer, Firebar, and Maestro respectively. Based on the Yak-129 prototype first flown on 5 March 1958, it began to enter service in 1960. 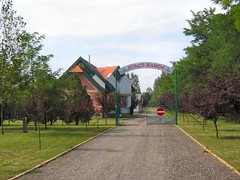 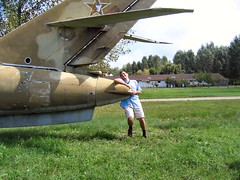 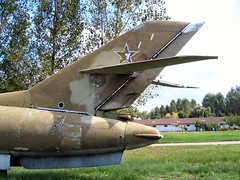 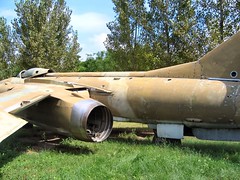 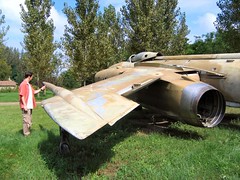 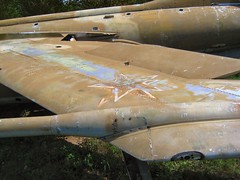 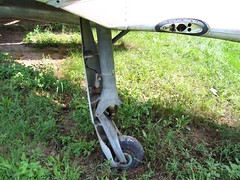 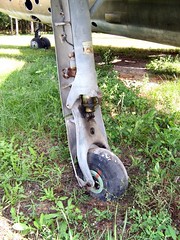 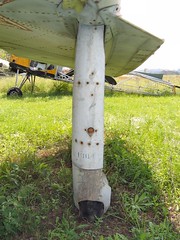 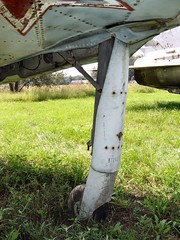 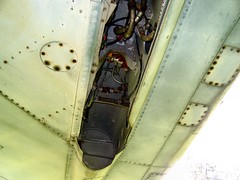 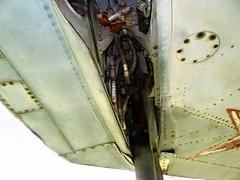 Wait, Searching Yak-28 Firebar for you… 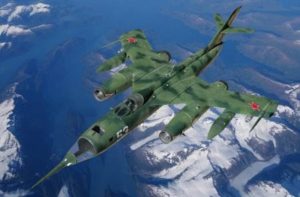 One thought on “Yak-28 Firebar – Walk Around”