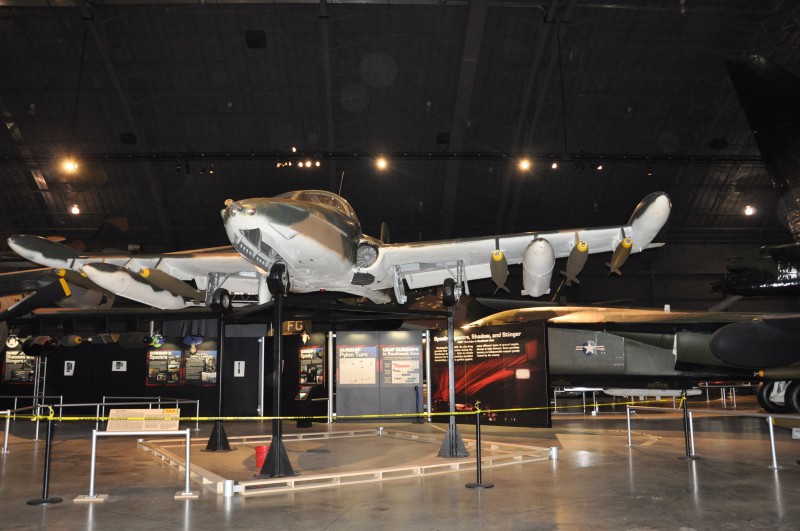 Den Cessna A-37 Dragonfly, or Super Tweet, is an American light attack aircraft developed from the T-37 Tweet basic trainer in the 1960s and 1970s by Cessna of Wichita, Kansas. The A-37 was introduced during the Vietnam War and remained in peacetime service afterward. 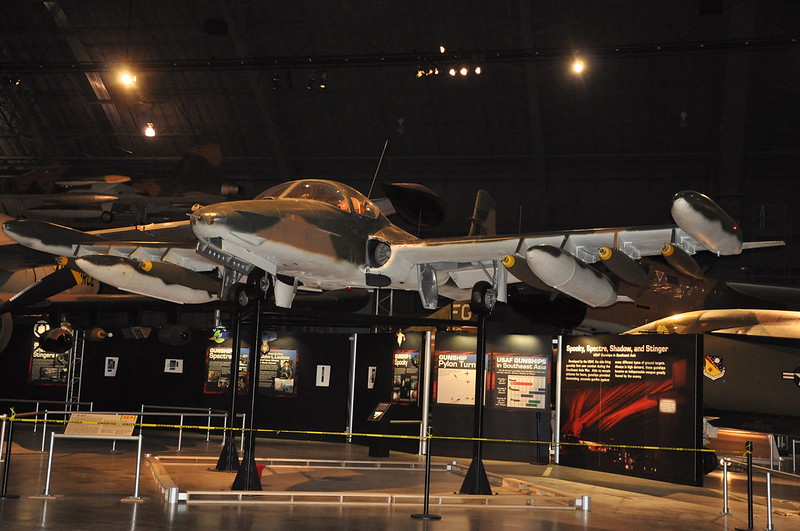 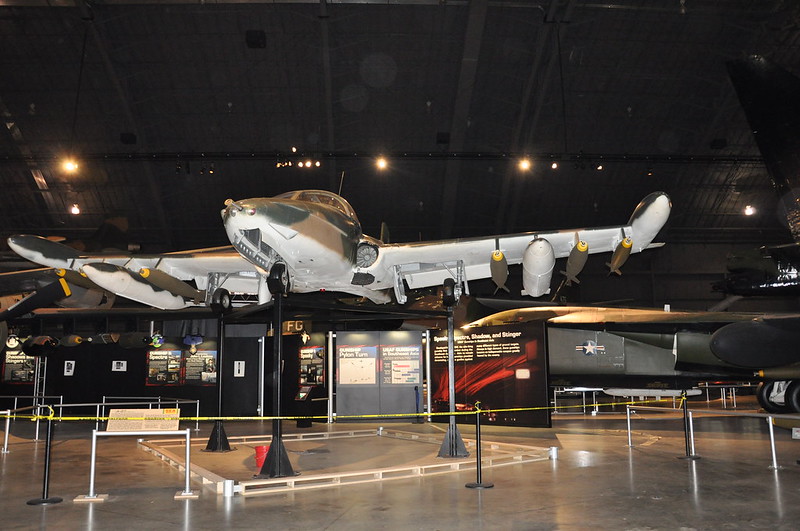 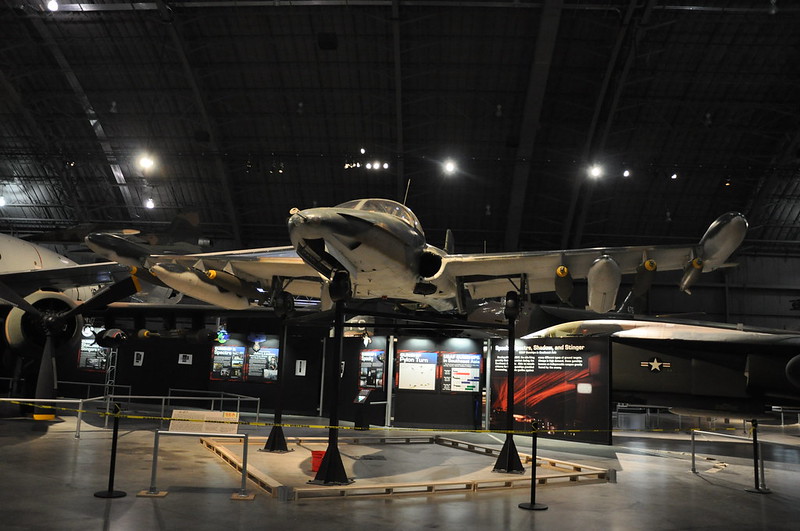 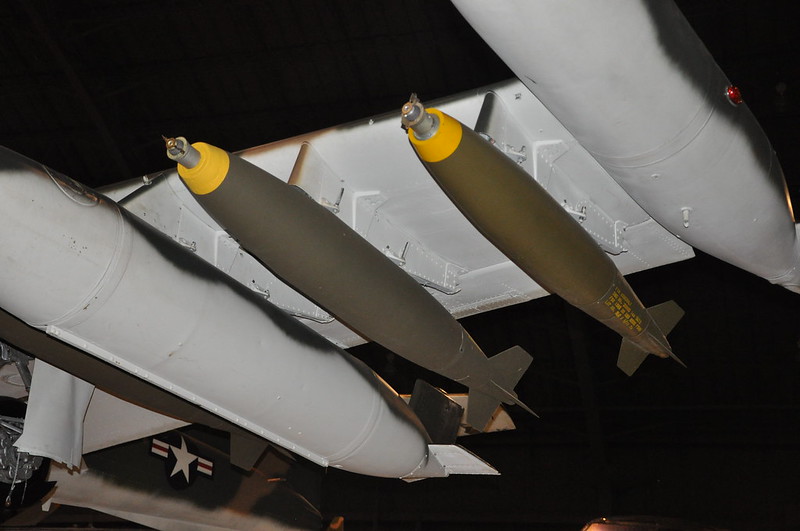 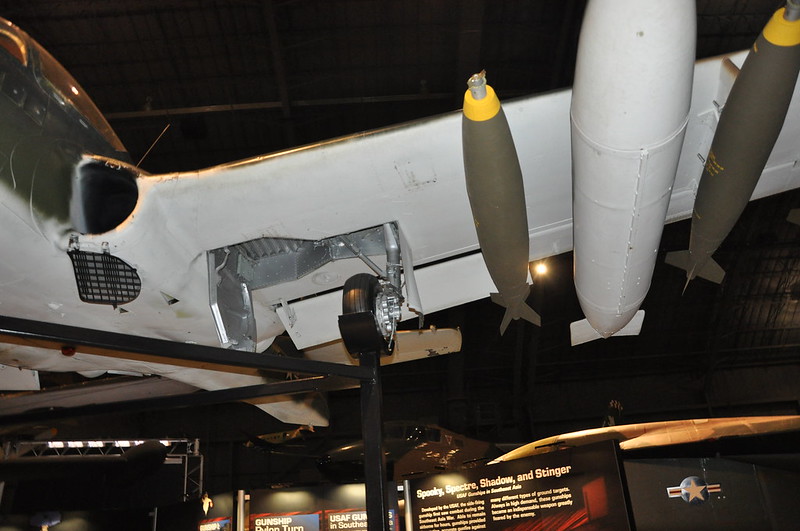 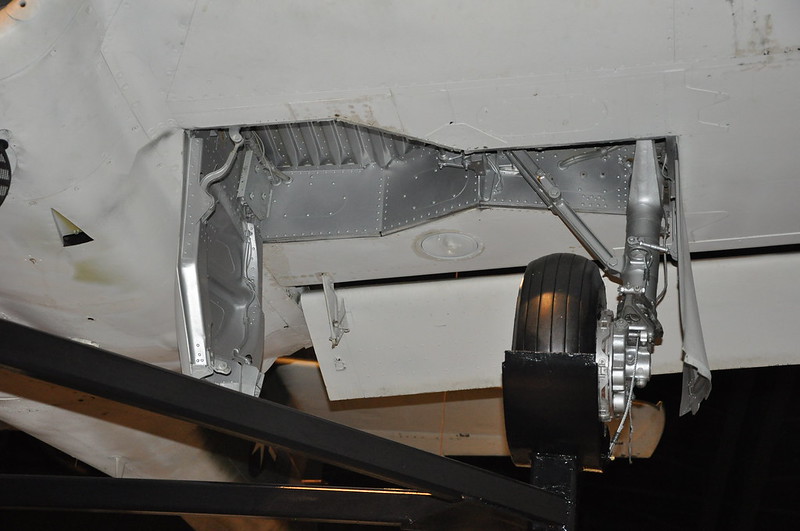 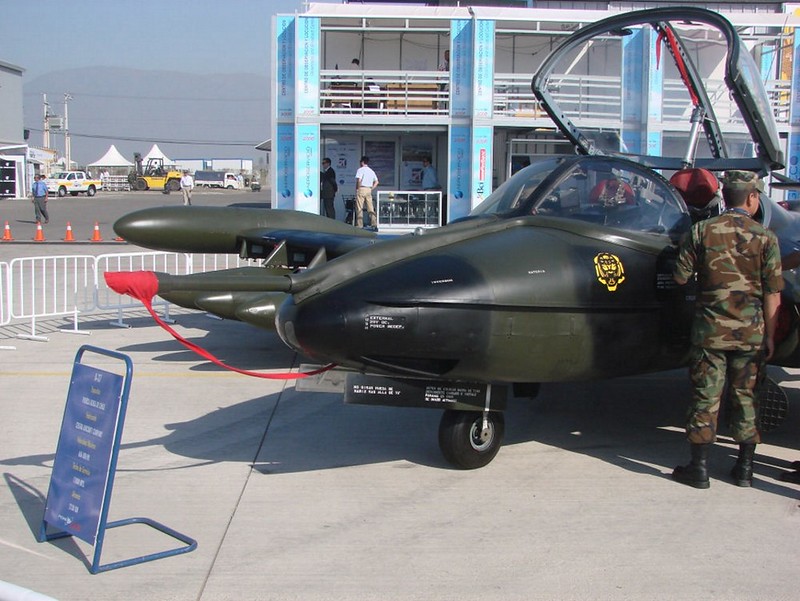 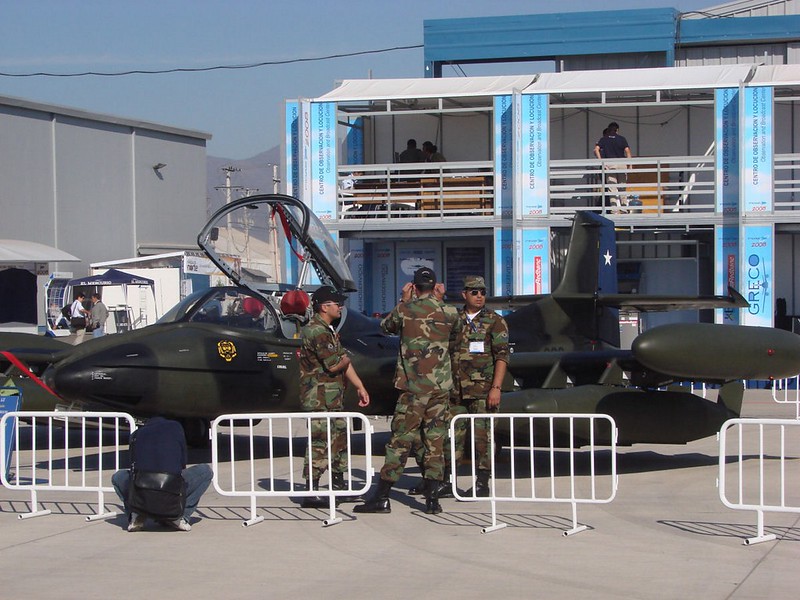 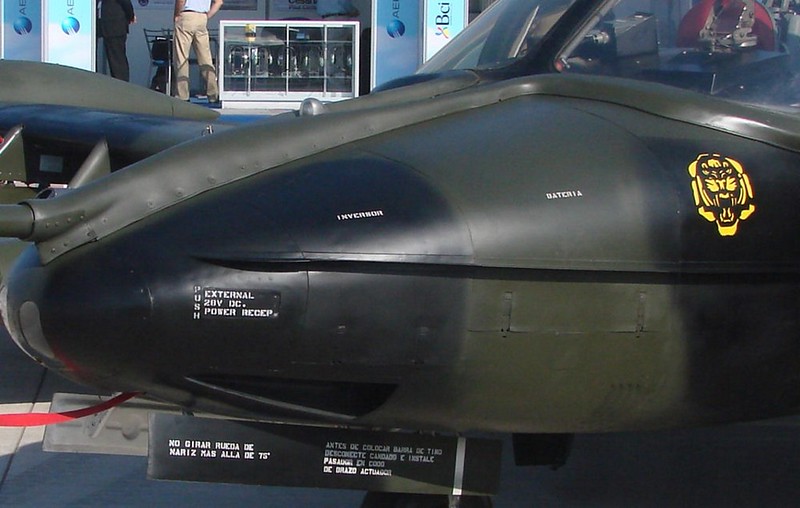 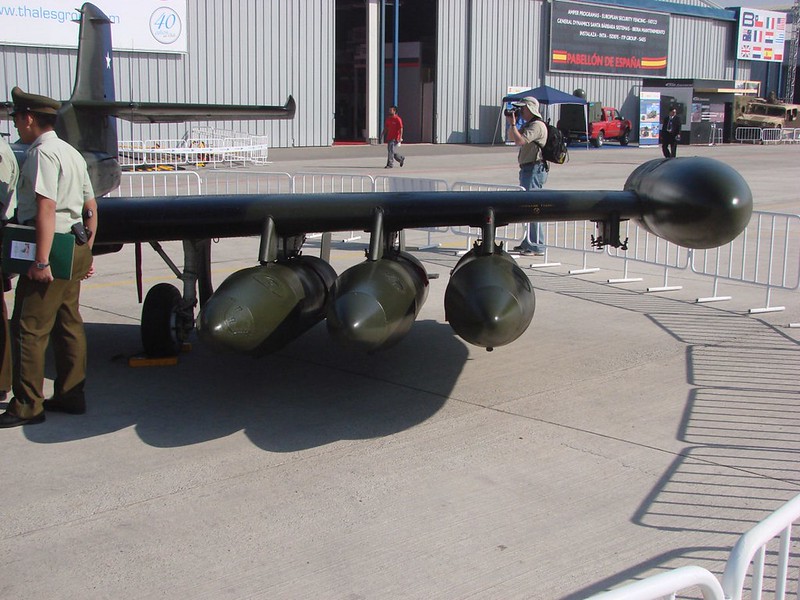 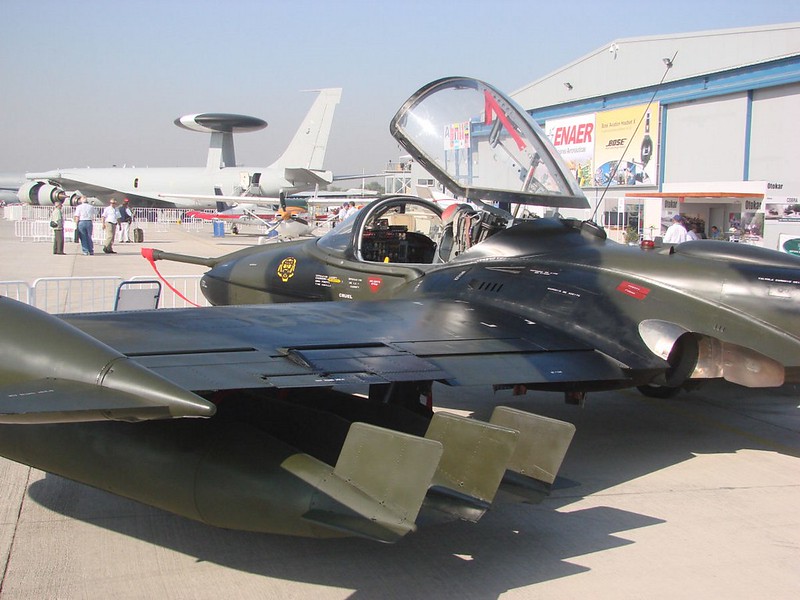 Find items about "Cessna" on AliExpresS :