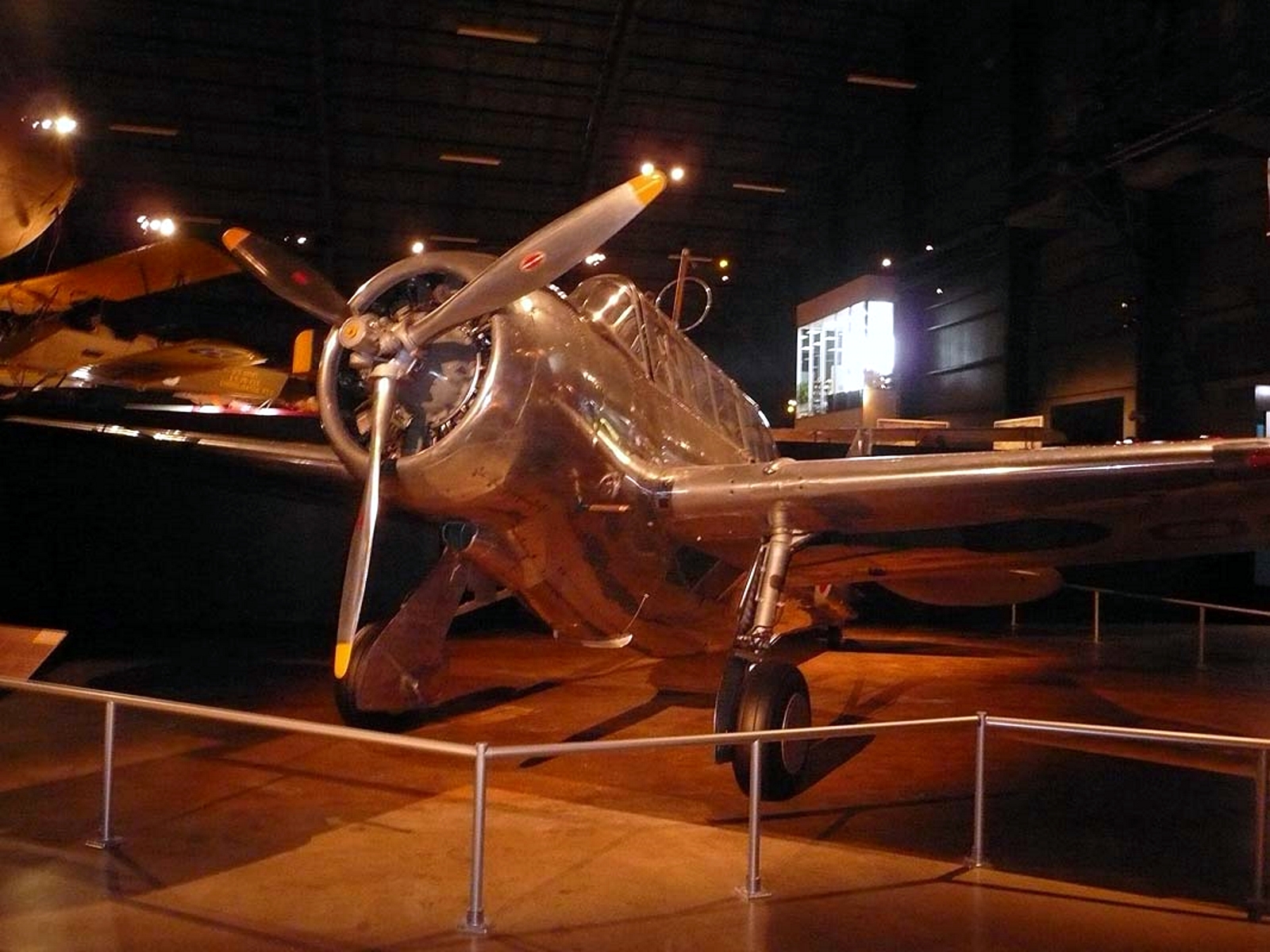 这 北美O-47 is an observation fixed-wing aircraft monoplane used by the United States Army Air Corps. It had a low-wing configuration, retractable landing gear and a three-blade propeller. The O-47 was developed as a replacement for the Thomas-Morse O-19 and Douglas O-38 observation biplanes. 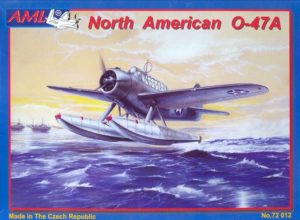