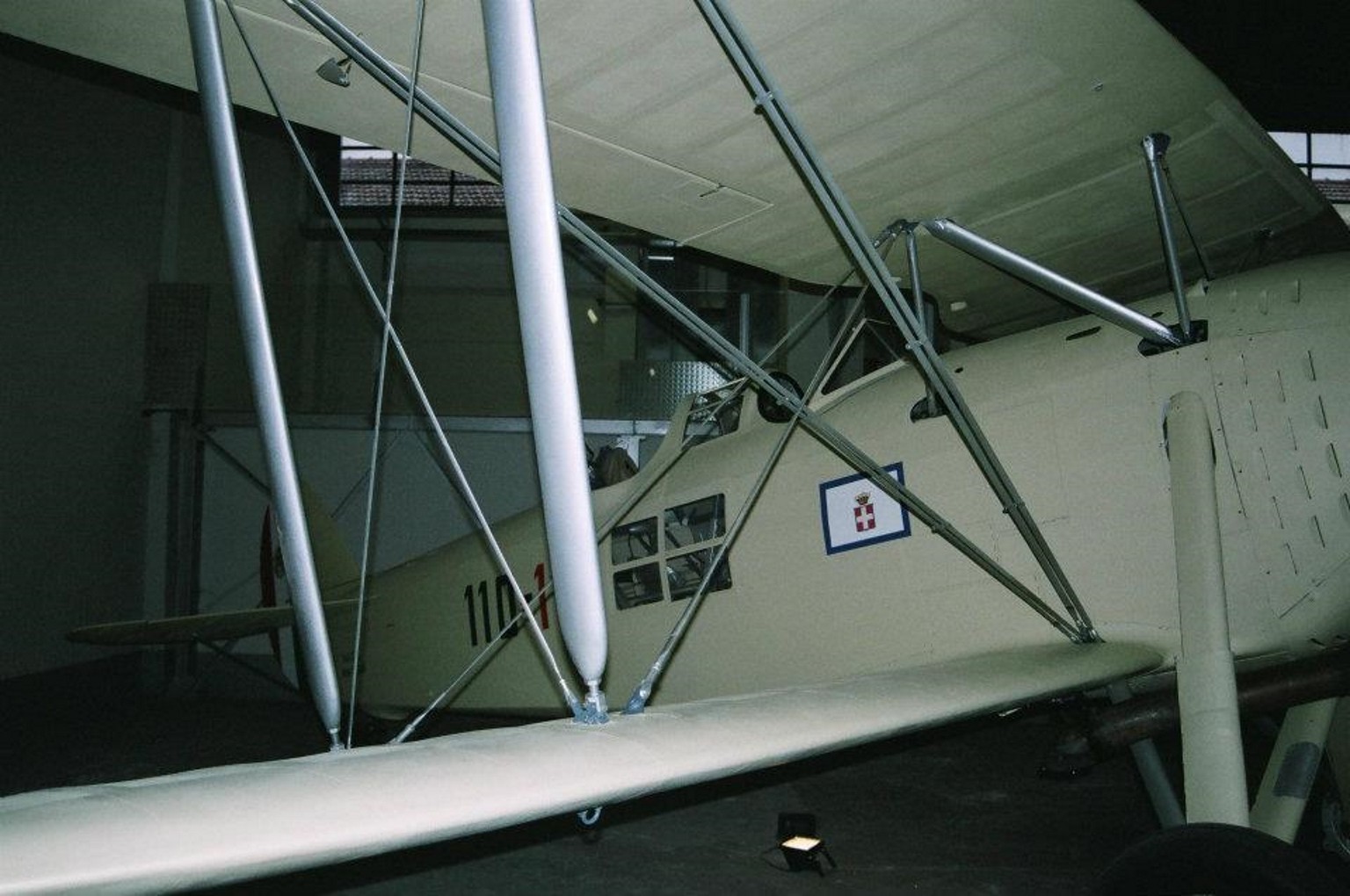 Фото галерија Имам Ро 37bis, The Meridionali Ro.37 Lince (Italian: “Lynx”) was a two-seater Italian reconnaissance biplane, a product of the Industrie Meccaniche Aeronautiche Meridionali (IMAM) company. It appeared in 1934 and had a composite structure of wood and metal. The aeroplane first saw operational duty in the Second Italo-Ethiopian War (1935-1936) and Spanish Civil War (1936-1939), and during the Second World War it saw duty on almost all fronts, except for Russia and the English Channel. It followed the Ro.1 as the main reconnaissance aircraft for the Italian Army. 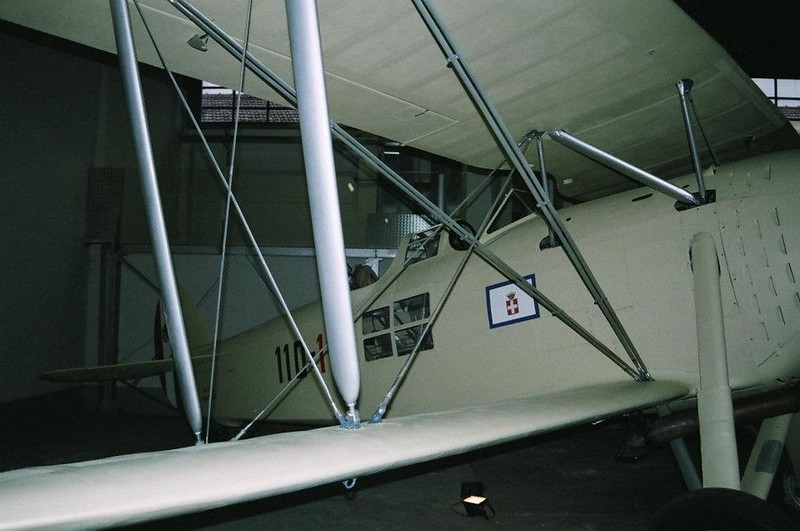 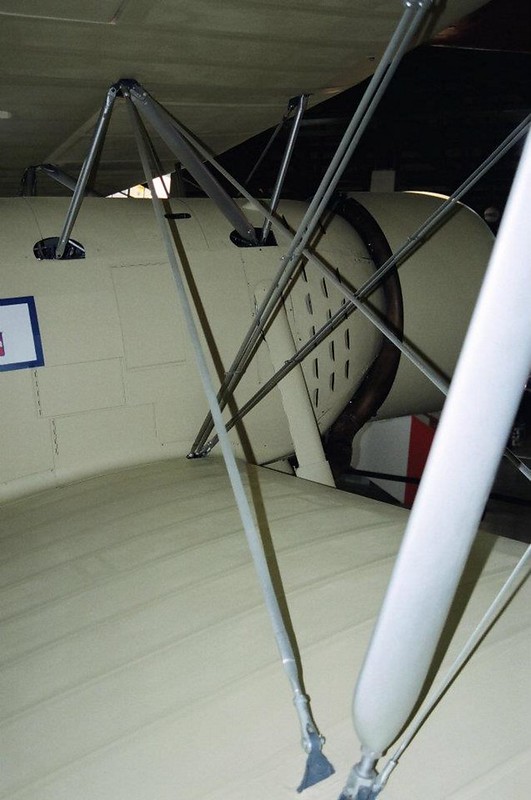 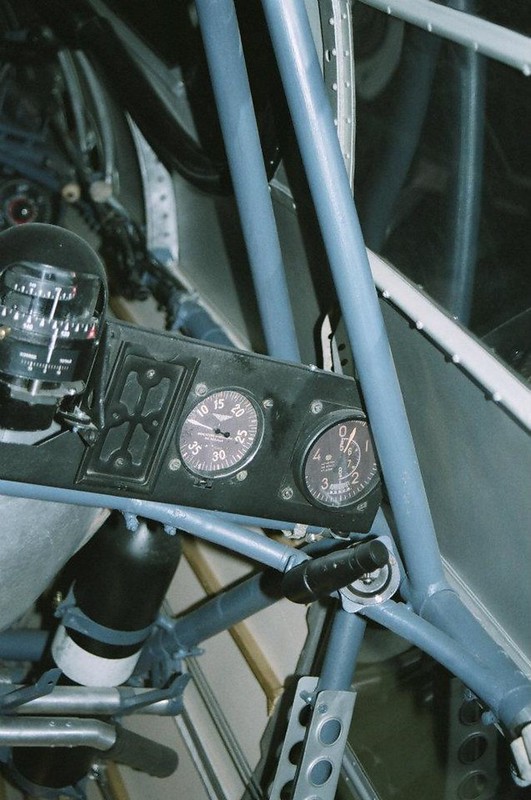 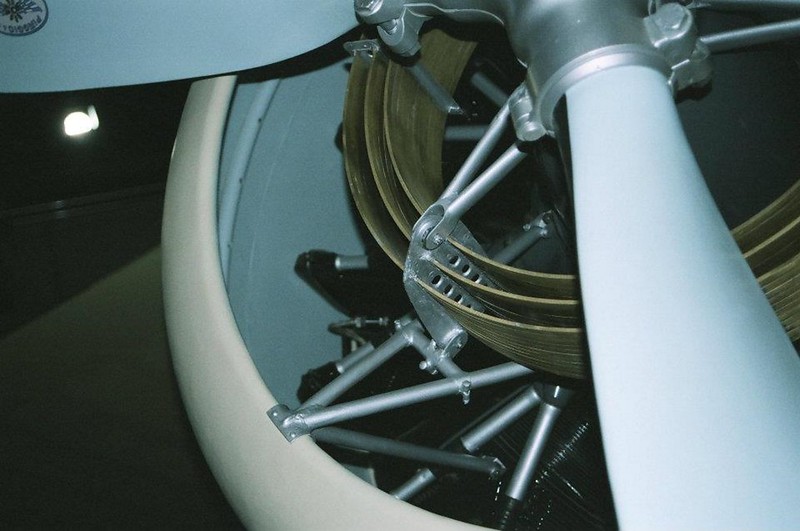 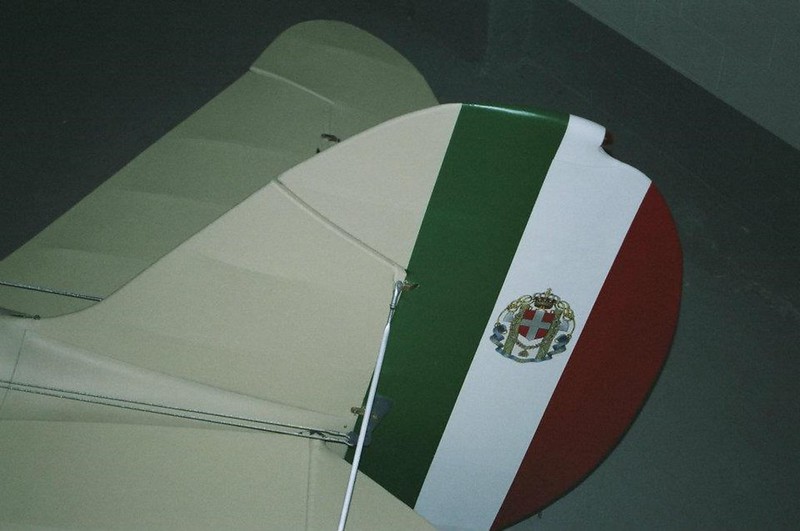 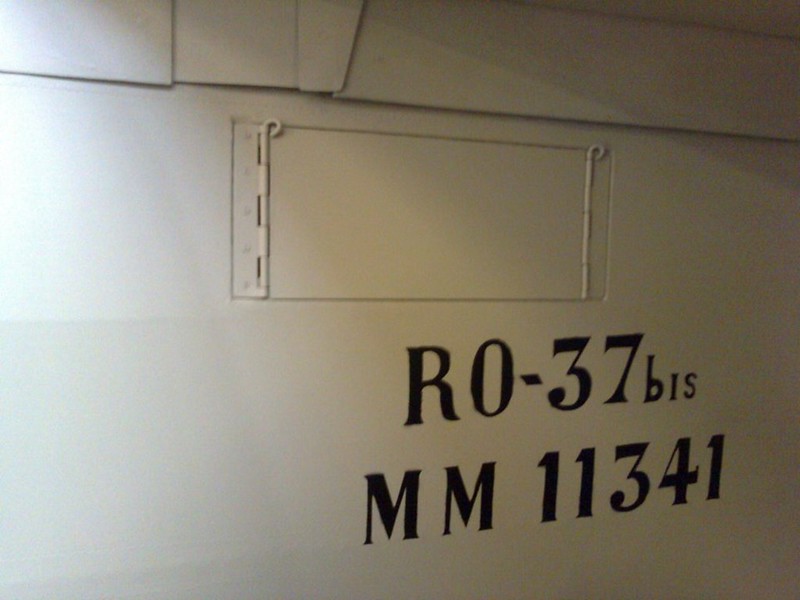 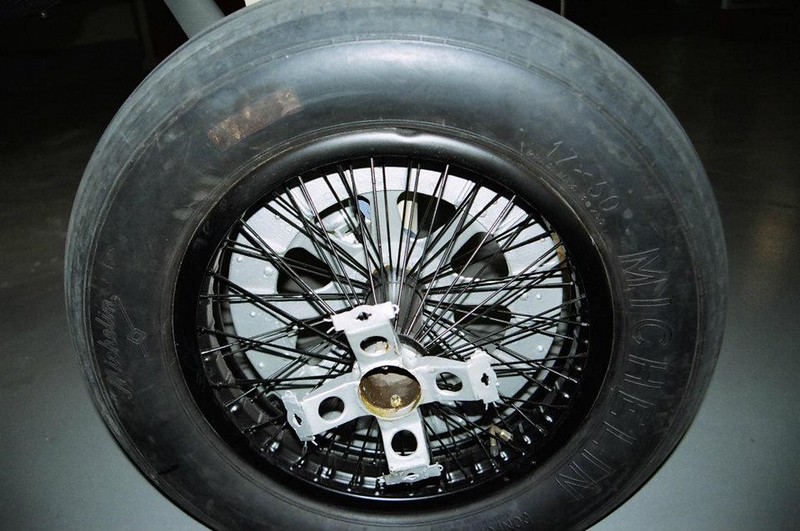 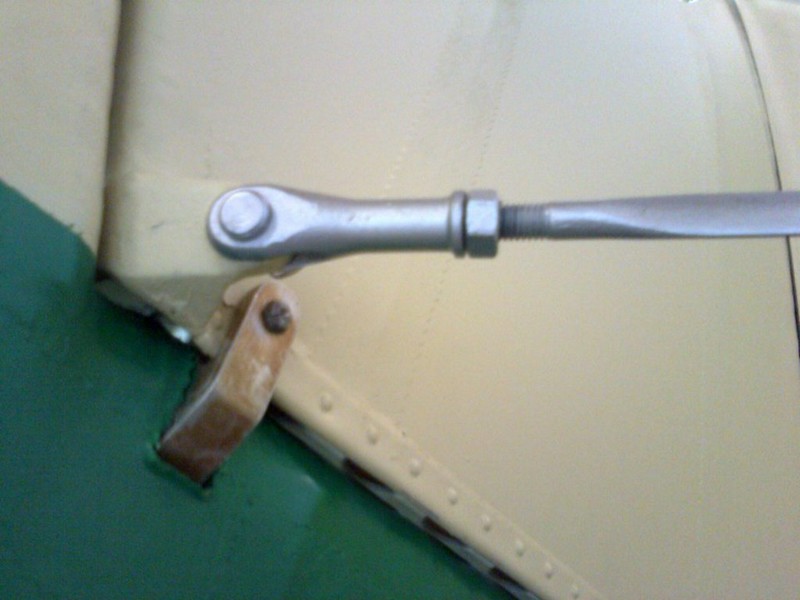 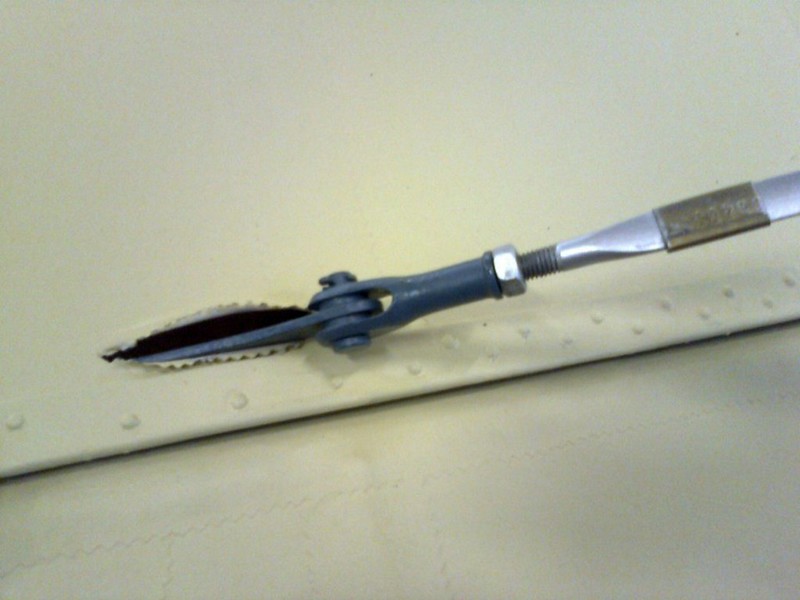 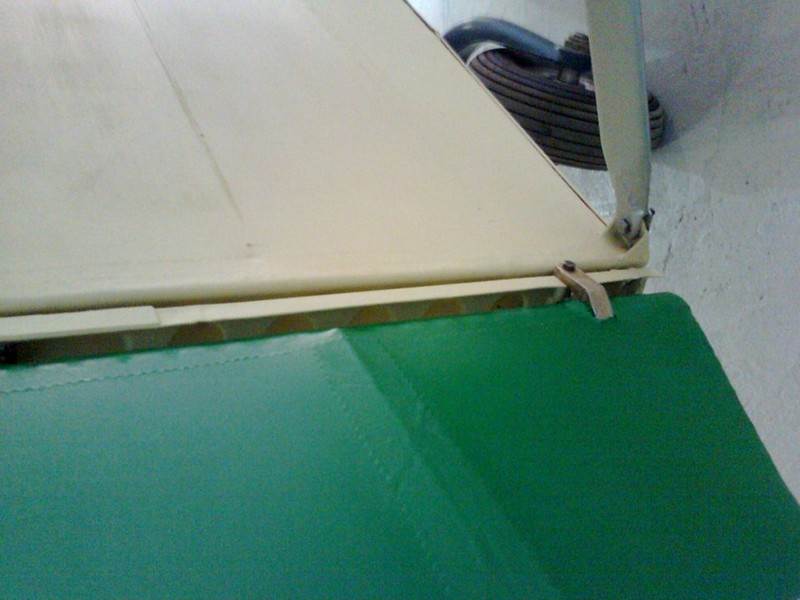 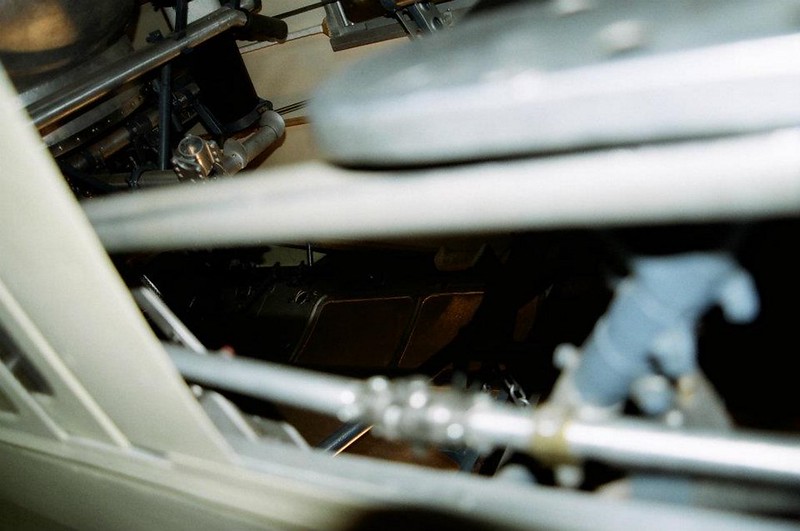 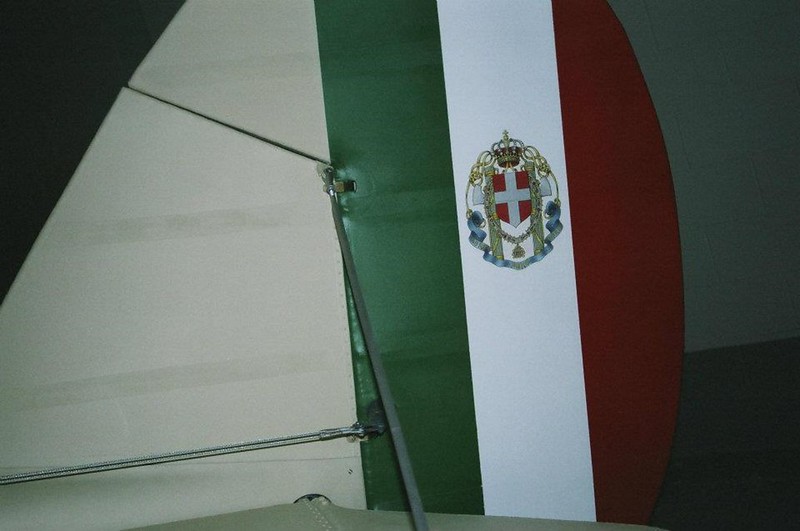