У Fairey Delta 2 or FD2 (internal designation Type V within Fairey) was a British supersonic research aircraft produced by the Fairey Aviation Company in response to a specification from the Ministry of Supply for a specialised aircraft for conducting investigations into flight and control at transonic and supersonic speeds. Key features of the type include the adoption of a delta wing and a droop-nose. On 6 October 1954, the Delta 2 conducted its maiden flight, flown by Fairey test pilot Peter Twiss; a total of two aircraft would be produced. The Delta 2 was the final aircraft to be produced by Fairey as an independent manufacture. 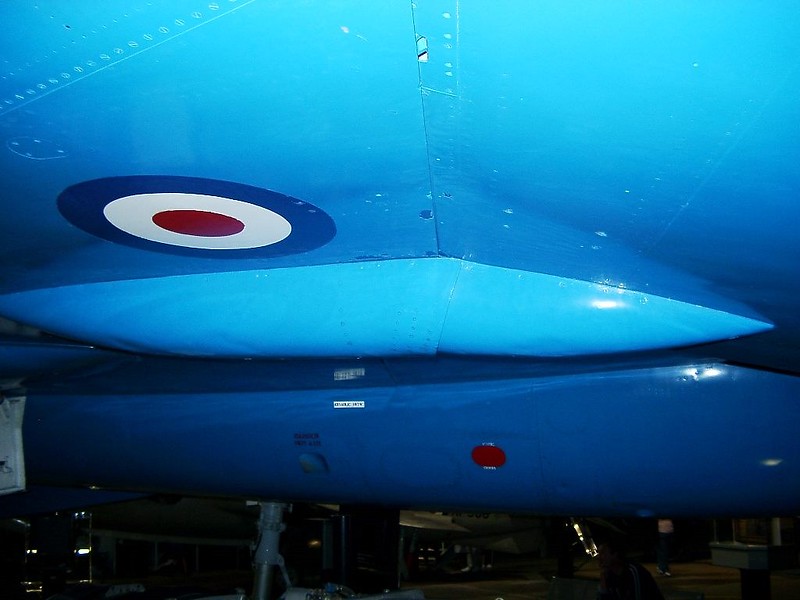 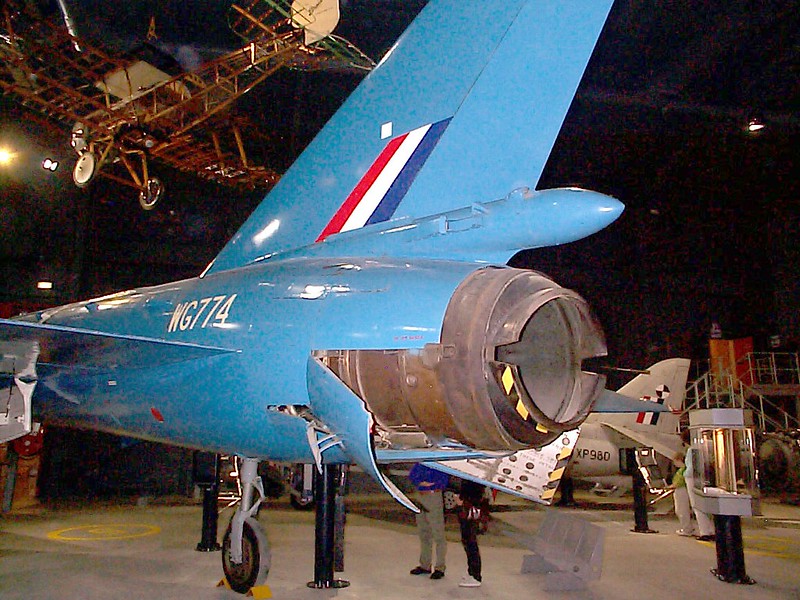 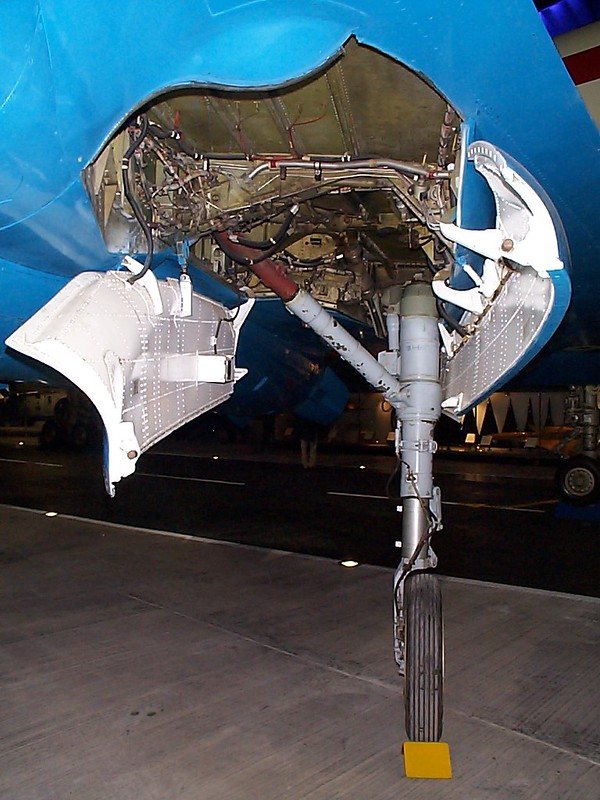 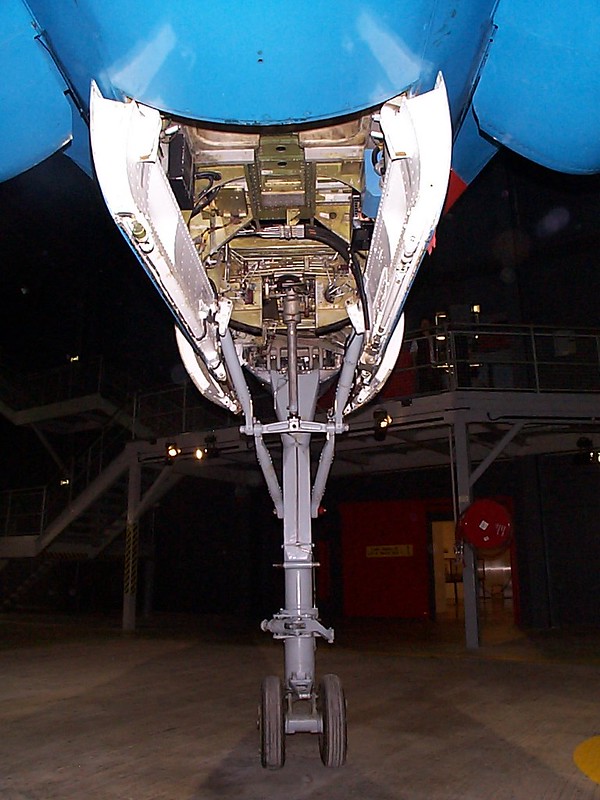 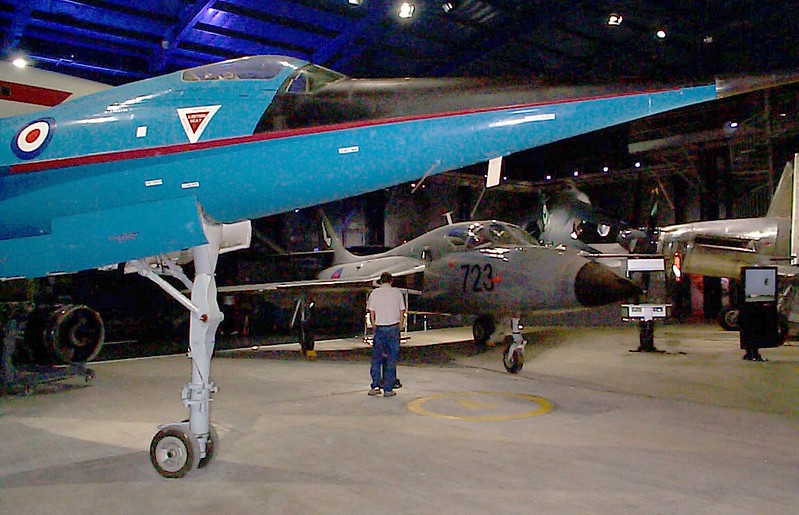 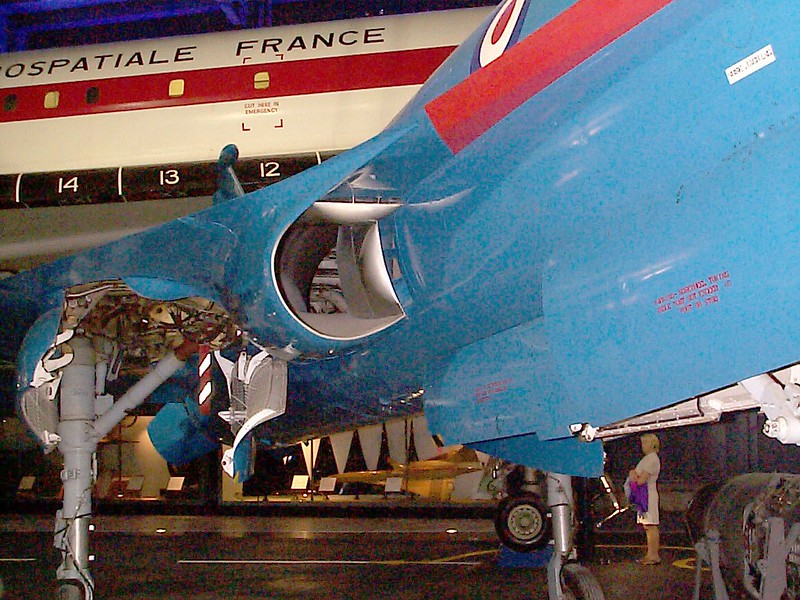 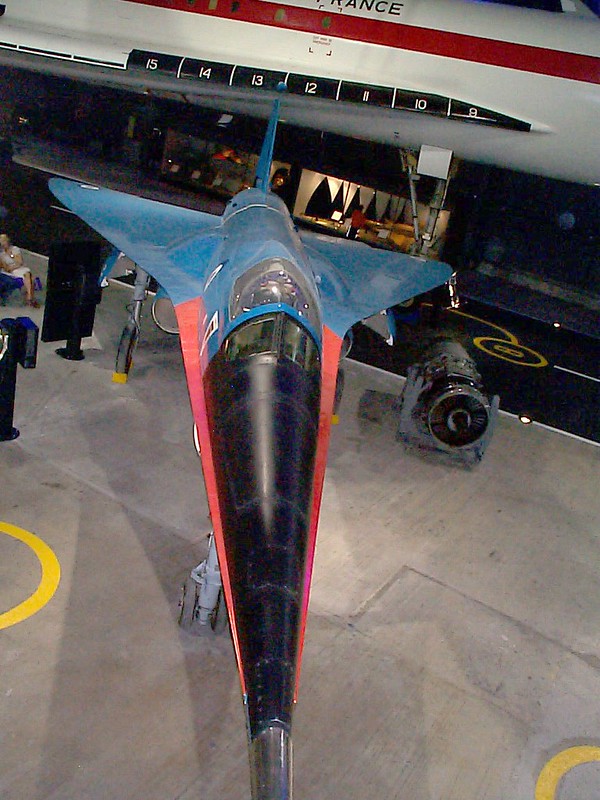 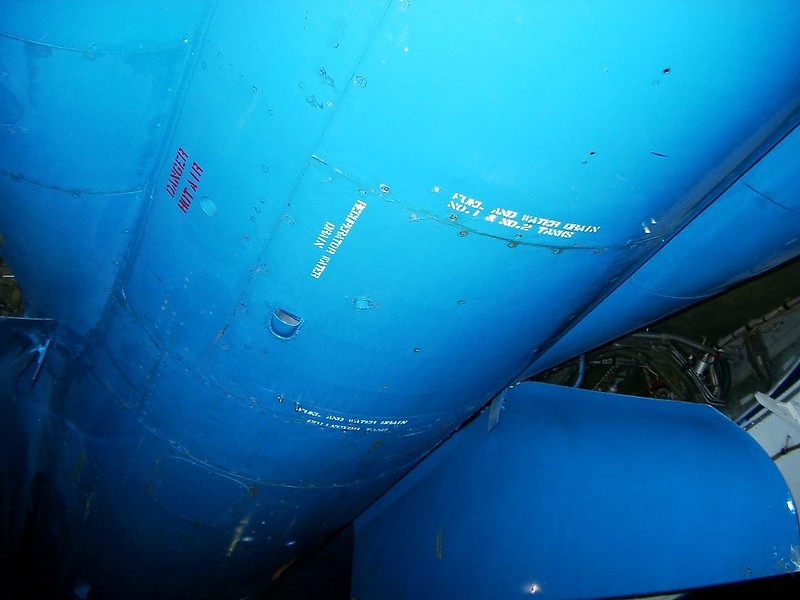 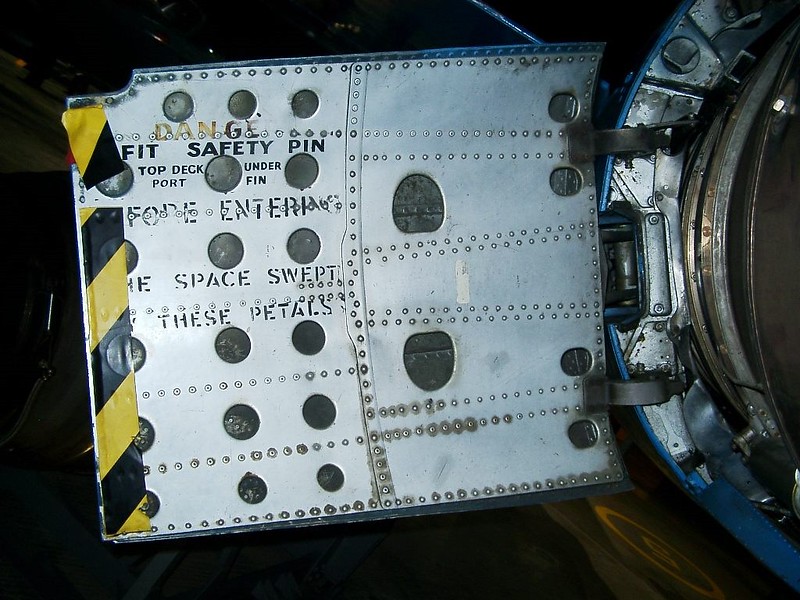