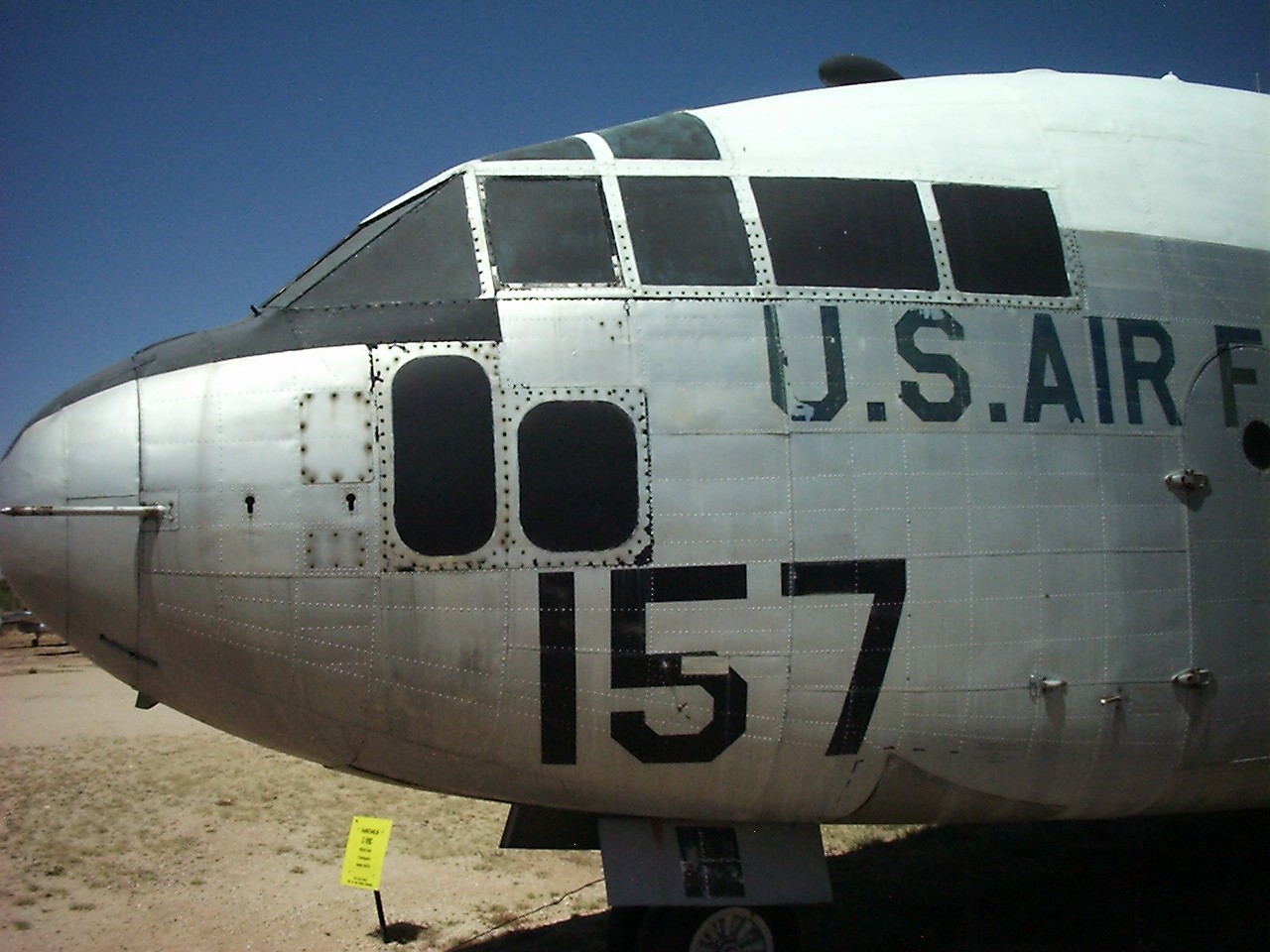 У Фэрчайлд Са-119 Летећи Мотора (Navy and Marine Corps designation R4Q) was an American military transport aircraft developed from the World War II-era Fairchild C-82 Packet, designed to carry cargo, personnel, litter patients, and mechanized equipment, and to drop cargo and troops by parachute. The first C-119 made its initial flight in November 1947, and by the time production ceased in 1955, more than 1,100 C-119s had been built. Its cargo-hauling ability and unusual twin-boom design earned it the nickname “Flying Boxcar”. 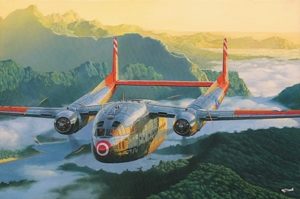