Photo gallery of a Fairchild PT-193, The Фаирцхилд ПТ-19 (company designation Fairchild M62) was an American Fairchild Aircraft monoplane primary trainer aircraft that served with the United States Army Air Forces, RAF and RCAF during World War II. It was a contemporary of the Kaydet biplane trainer and was used by the USAAF during Primary Flying Training as the introductory pre-solo phase trainer for introducing new pilots to flying before passing them on to the more agile Kaydet. As with other USAAF trainers of the period, the PT-19 had multiple designations based on the powerplant installed. 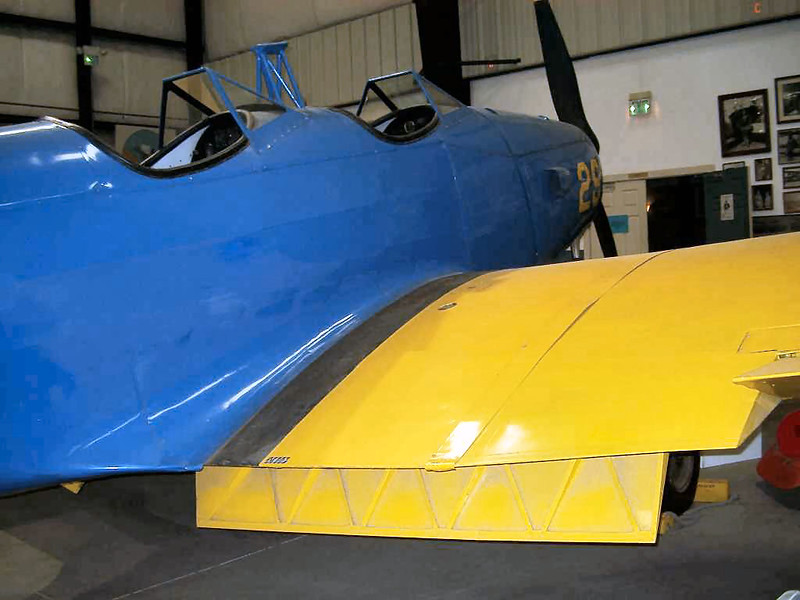 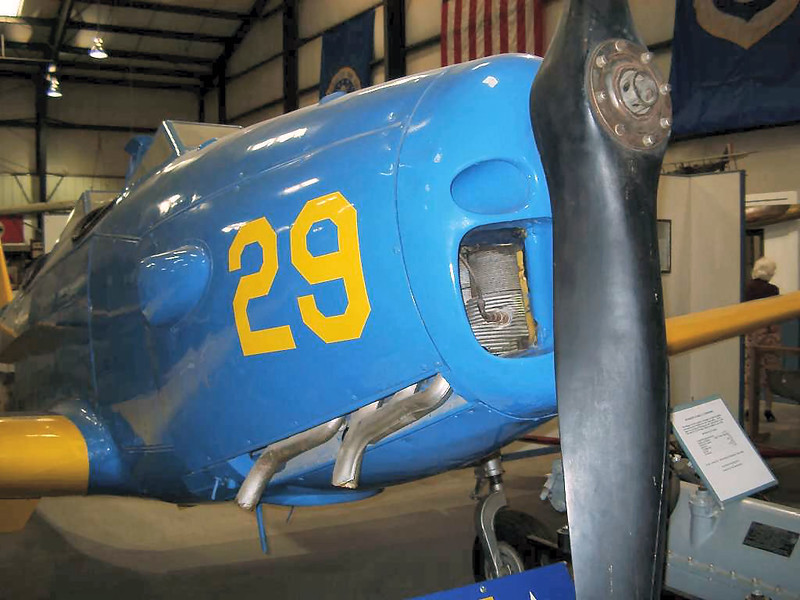 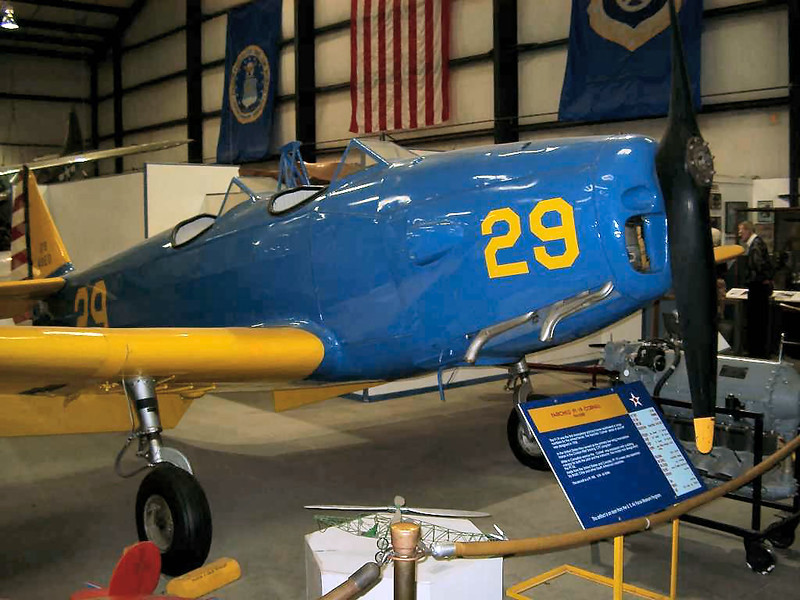 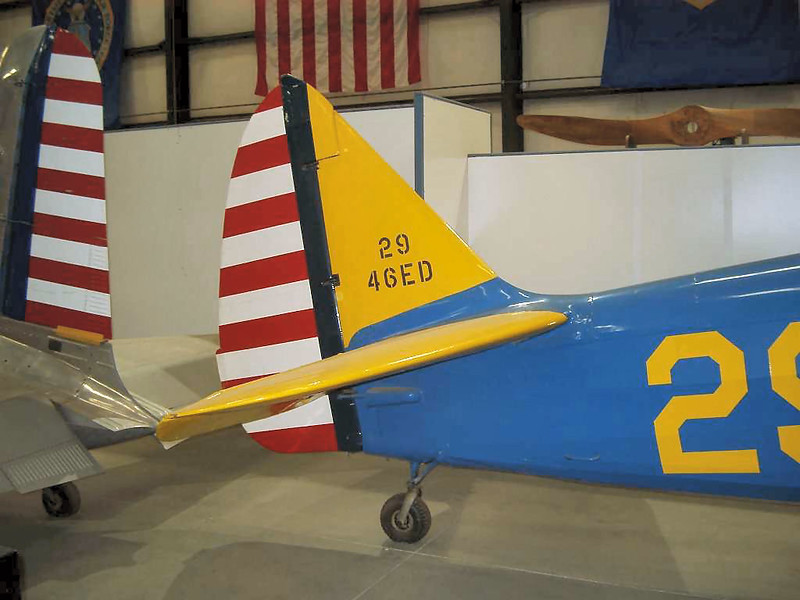 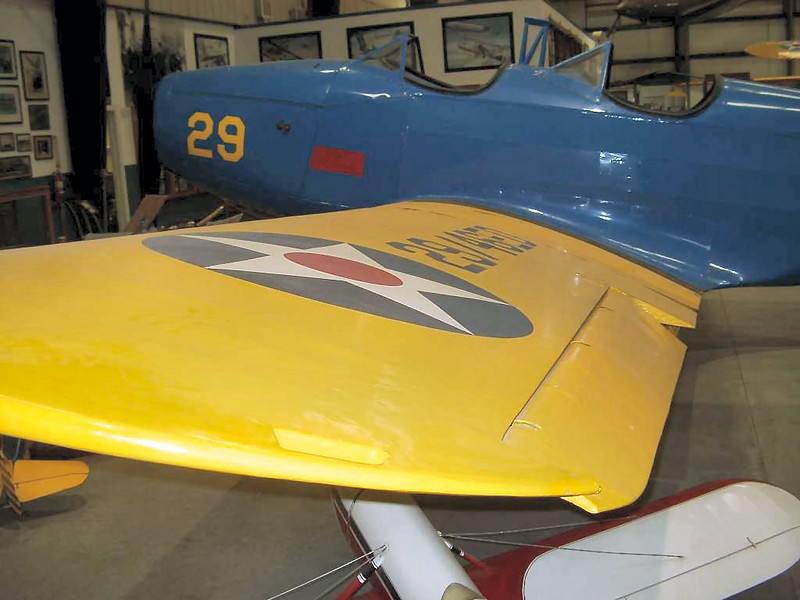 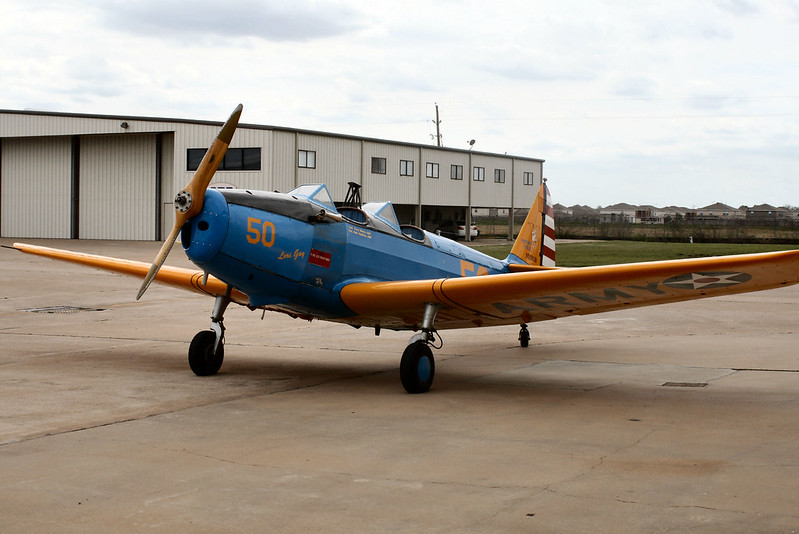 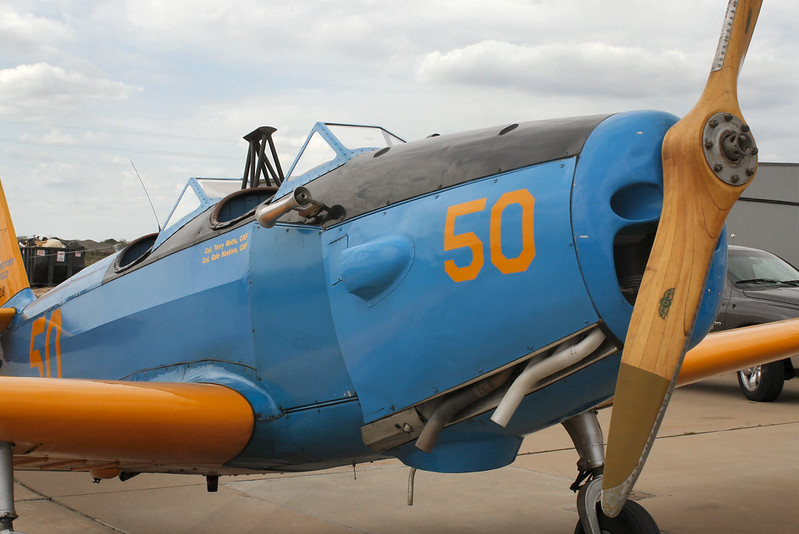 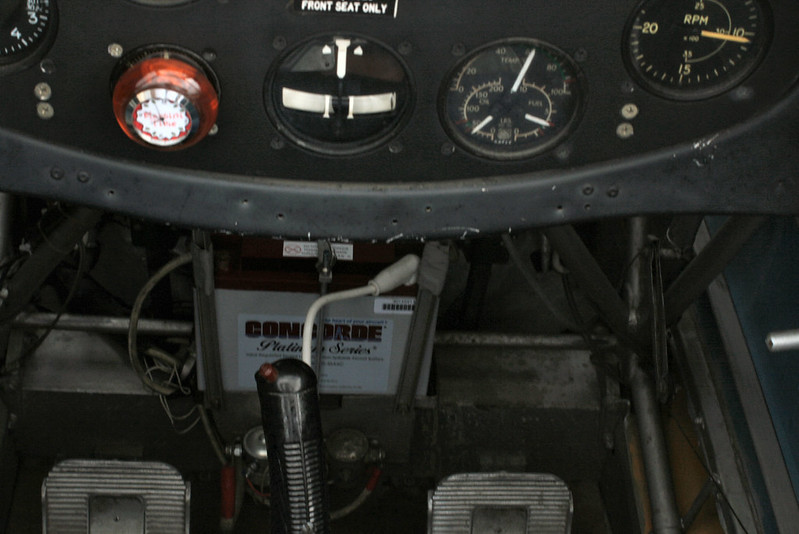 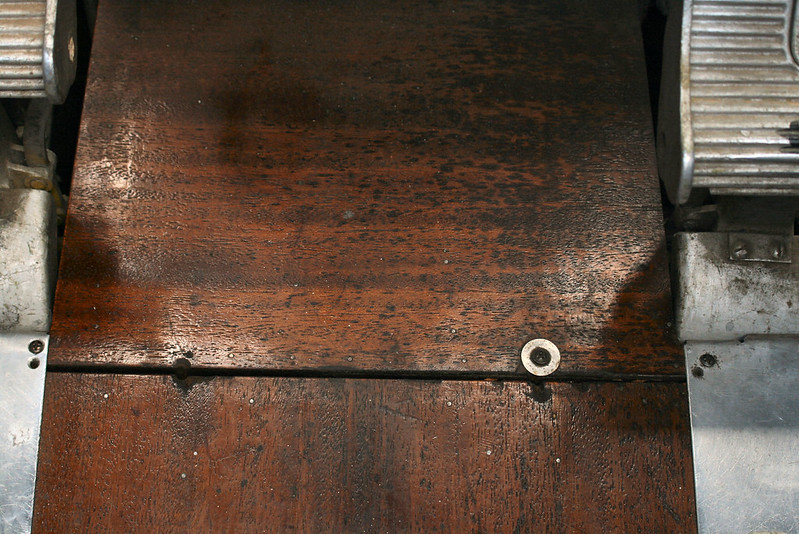