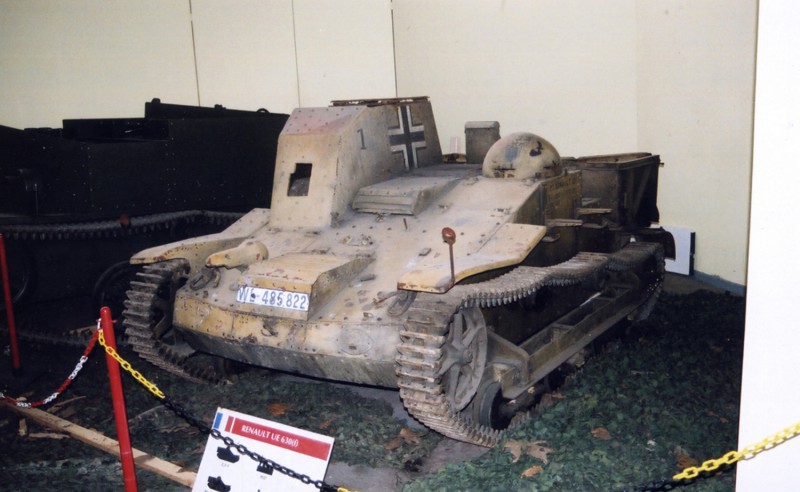 Photo gallery of an Infanterie Schlepper UE 630 (f) , The Ренаулт УЕ Chenillette was a light tracked armoured carrier and prime mover produced by France between 1932 and 1940. During the Fall of France, about 3000 UE and UE2s had been captured by the German Wehrmacht. Most were employed unmodified, after an overhaul by the AMX (Atelier de Construction d’Issy-les-Moulineaux) factory under guidance of the German MAN-company, as tractors for the 37 mm, 50 mm and, ultimately, 75 mm and 76.2 mm anti-tank guns: the Infanterie UE-Schlepper 630(f), which also was used to tow light and even heavy infantry guns. 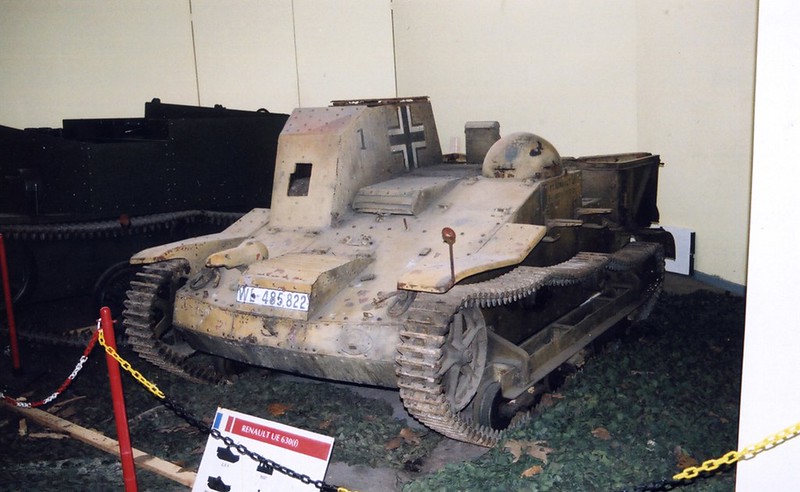 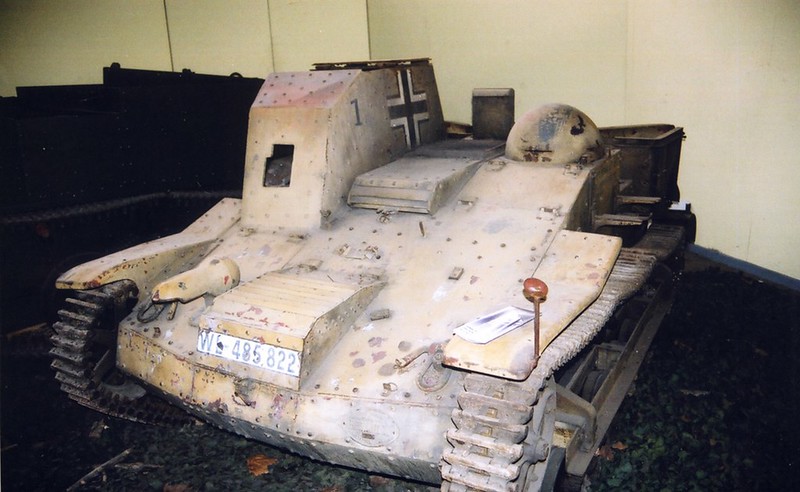 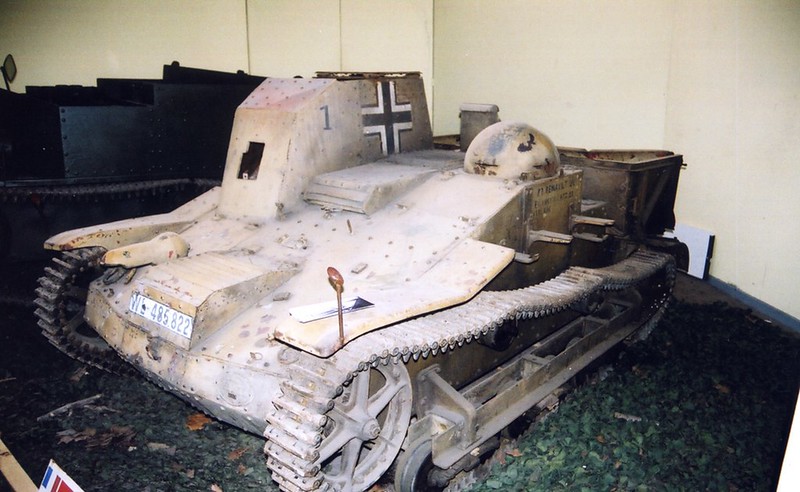 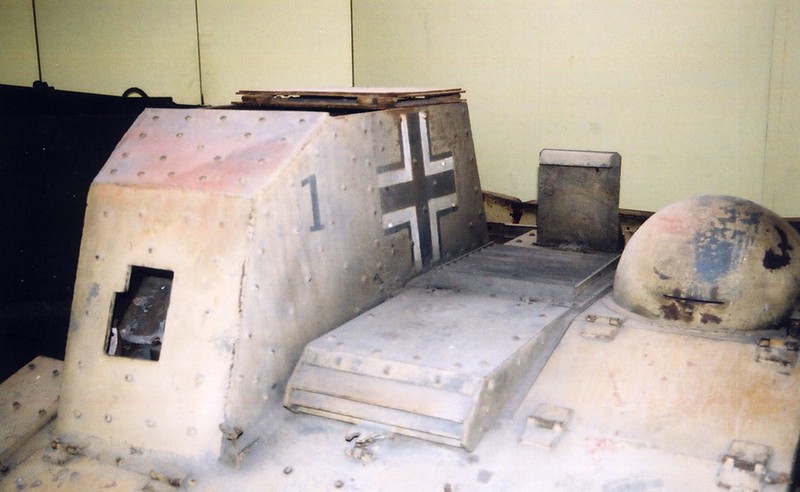 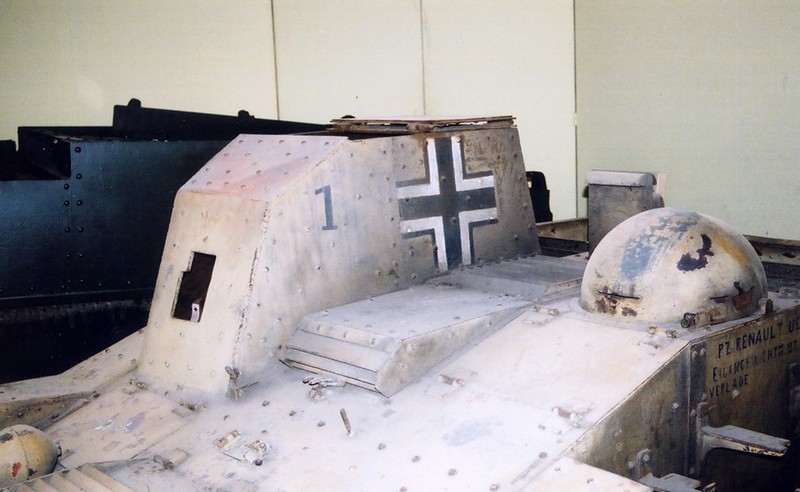 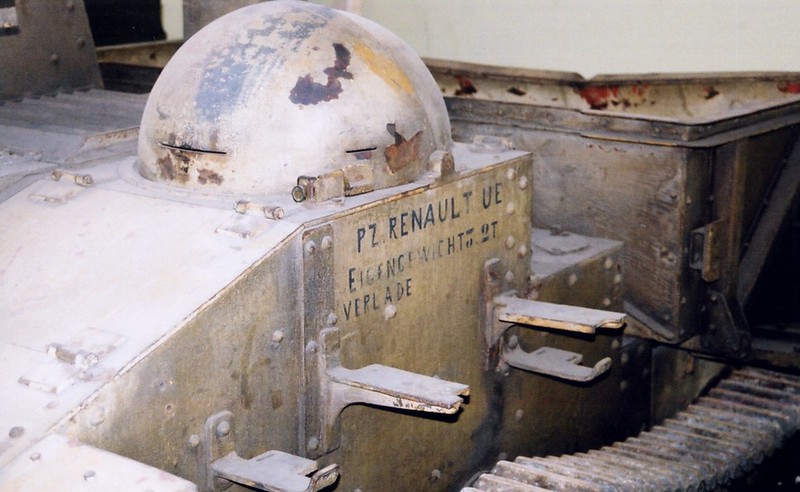 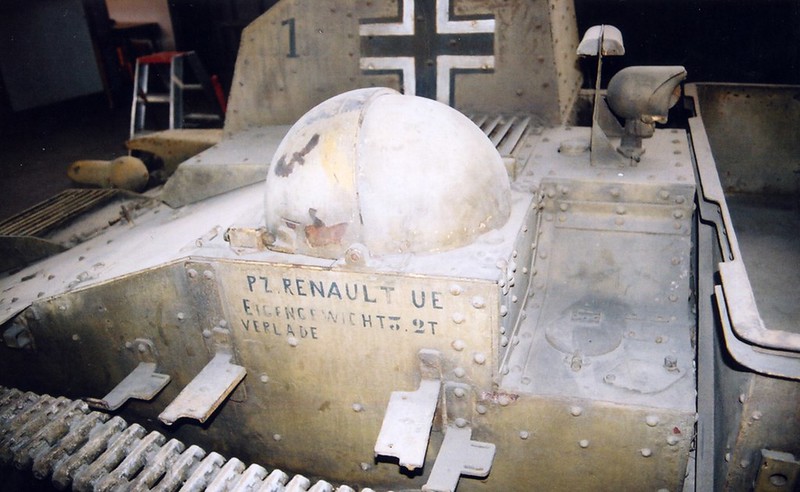 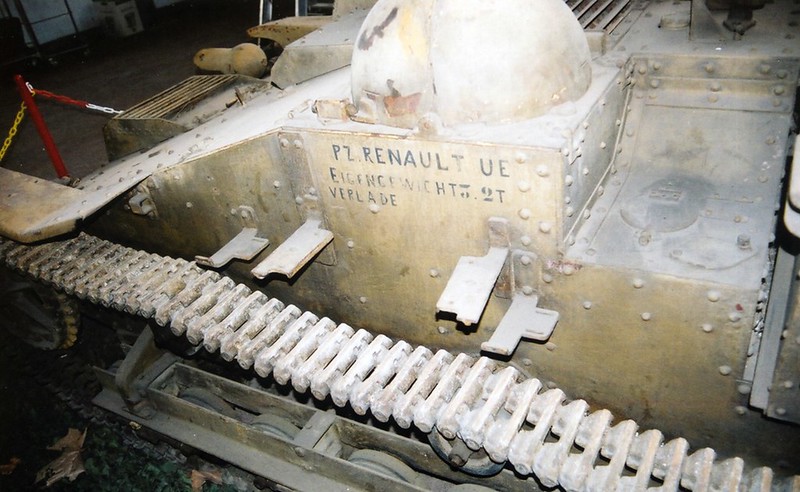 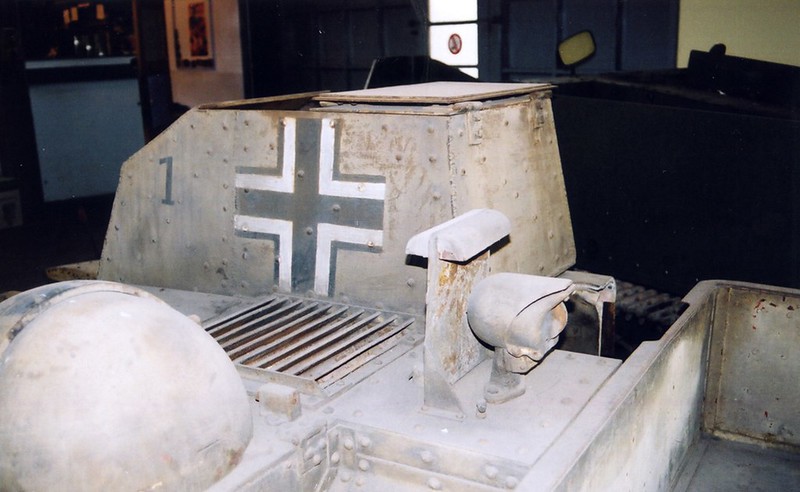