Na Fokker D. XXI fighter was designed in 1935 by Dutch aircraft manufacturer Fokker in response to requirements laid out by the Royal Netherlands East Indies Army Air Force (Militaire Luchtvaart van het Koninklijk Nederlands-Indisch Leger, ML-KNIL). The D.XXI was designed as an inexpensive, rugged, and compact fighter aircraft that would possess respectable performance for its era. Entering operational use in the early years of the Second World War, it provided yeoman service for both the Luchtvaartafdeling (Dutch Army Aviation Group) and the Finnish Air Force. Additionally, a few examples were constructed by the El Carmolí factory before it fell into rebel hands during the Spanish Civil War. Following the invasion and occupation of the Netherlands in May 1940, several captured Dutch D.XXIs were subsequently placed into service with the Luftwaffe. 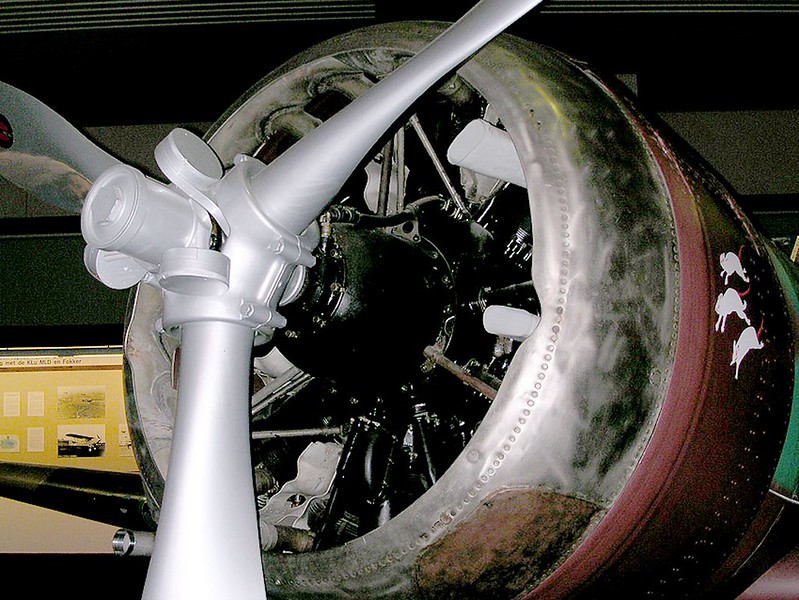 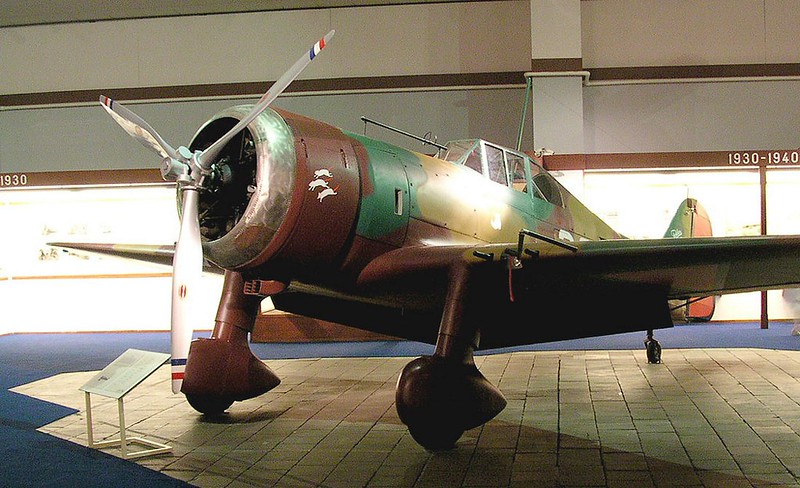 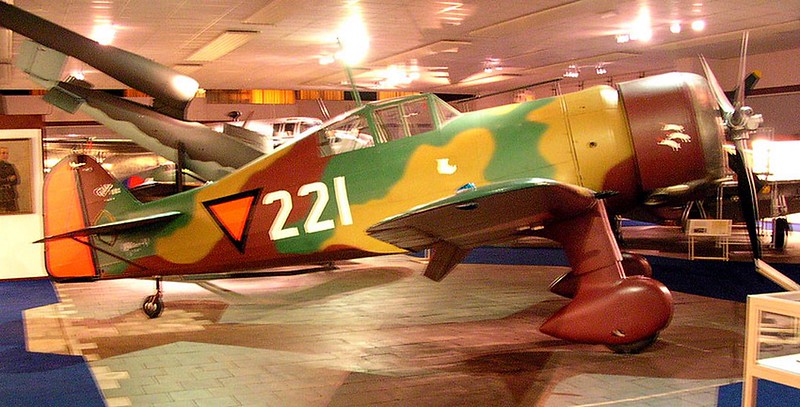 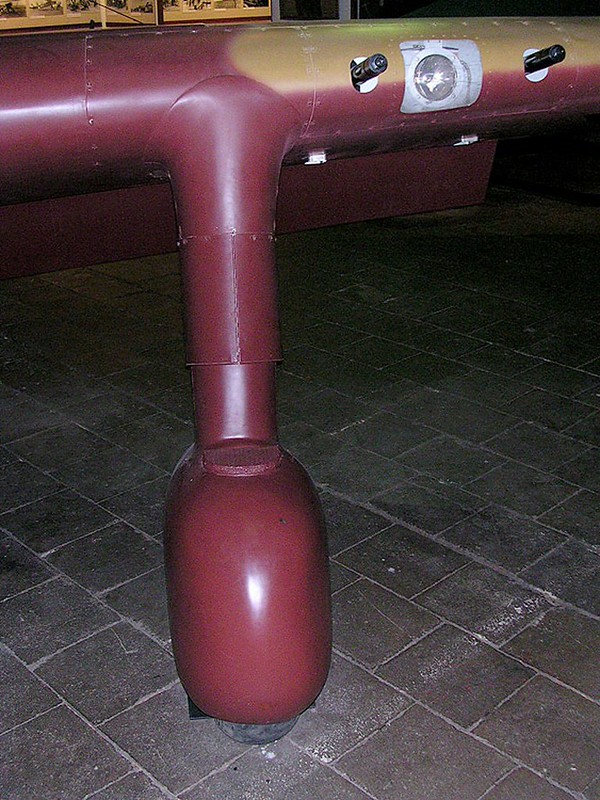 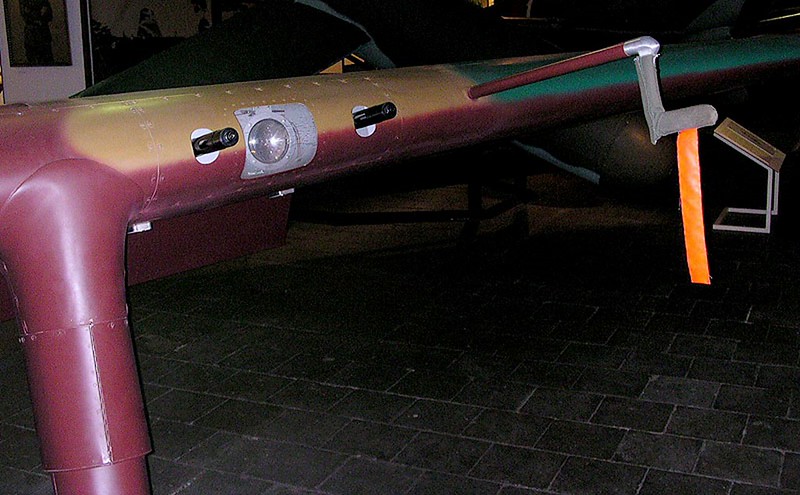 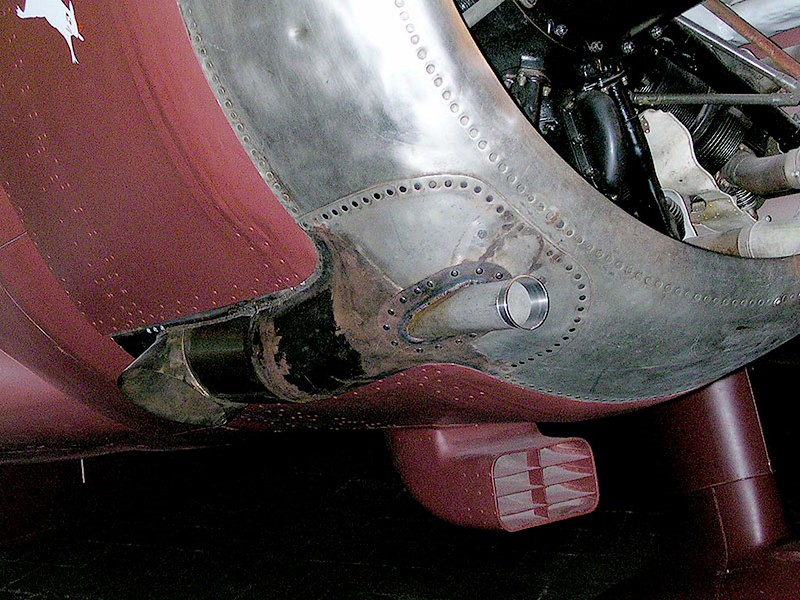 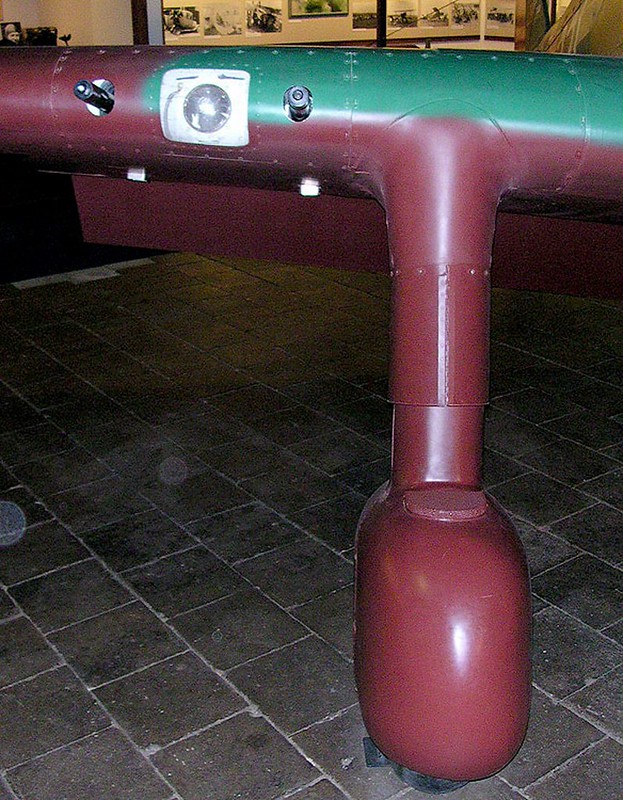 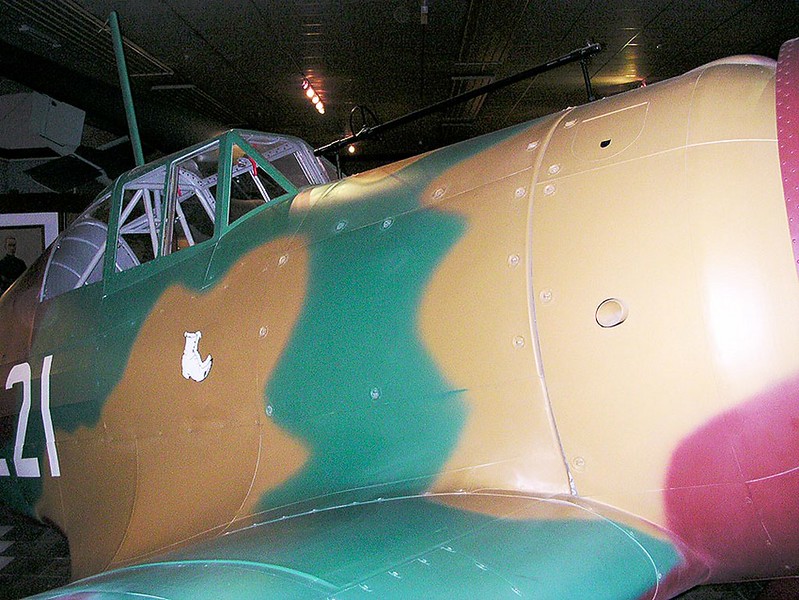 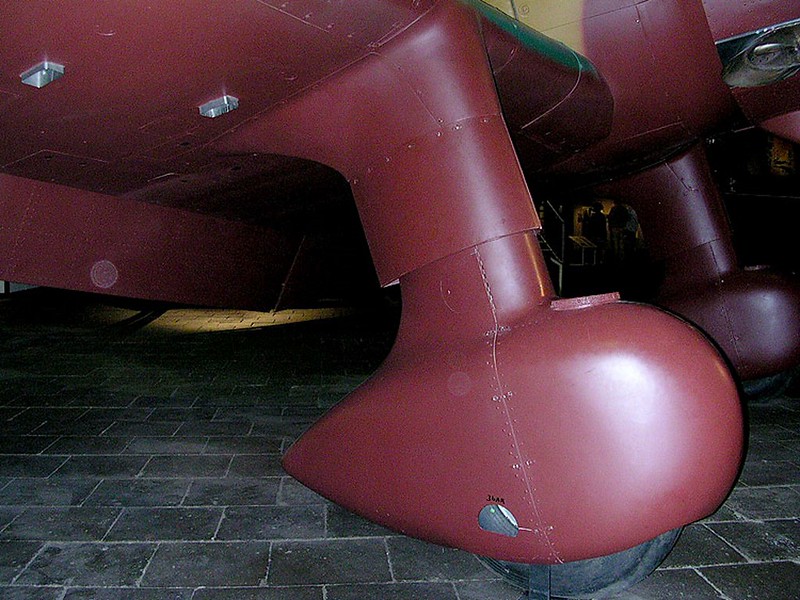