O Junkers D.I. (factory designation J 9) was a monoplane fighter aircraft produced in Germany late in World War I, significant for becoming the first all-metal fighter to enter service. The prototype, a private venture by Junkers named the J 7, first flew on 17 September 1917, going through nearly a half-dozen detail changes in its design during its tests. When it was demonstrated to the Idflieg early the following year it proved impressive enough to result in an order for three additional aircraft for trials. The changes made by Junkers were significant enough for the firm to rename the next example the J 9, which was supplied to the Idflieg instead of the three J 7s ordered. 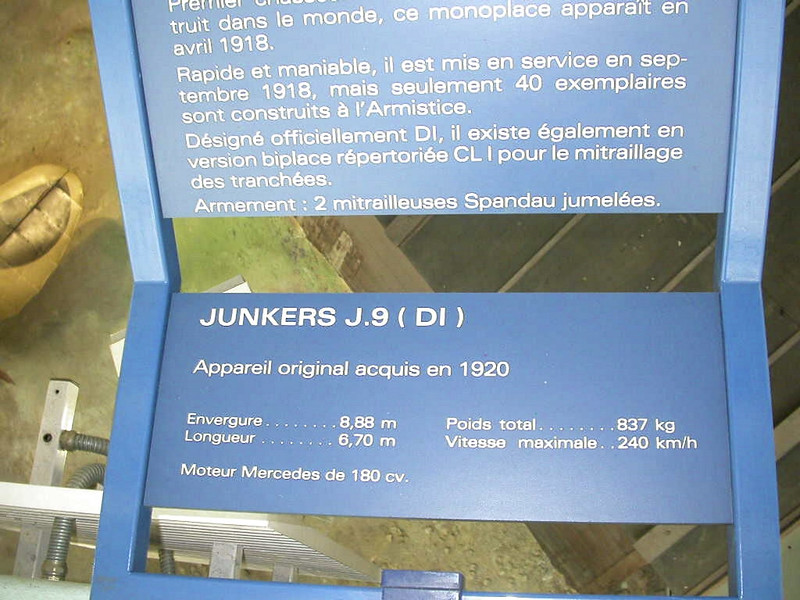 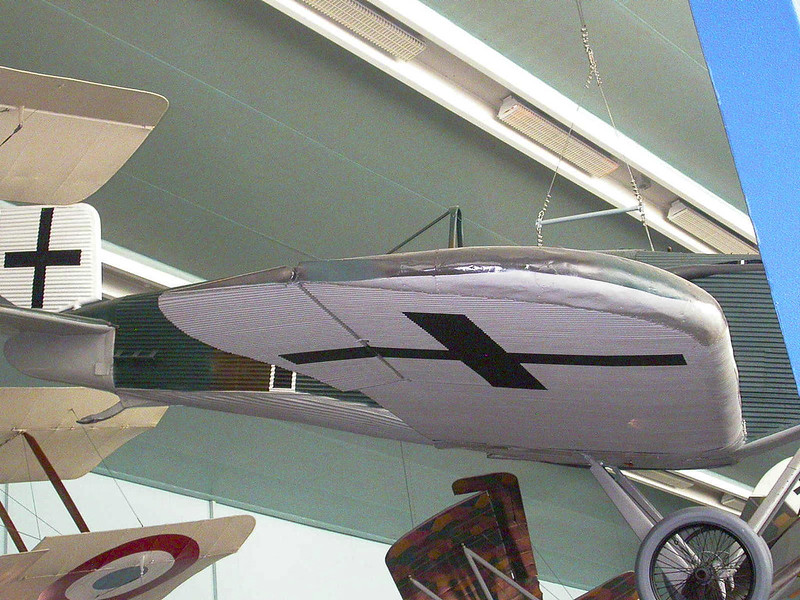 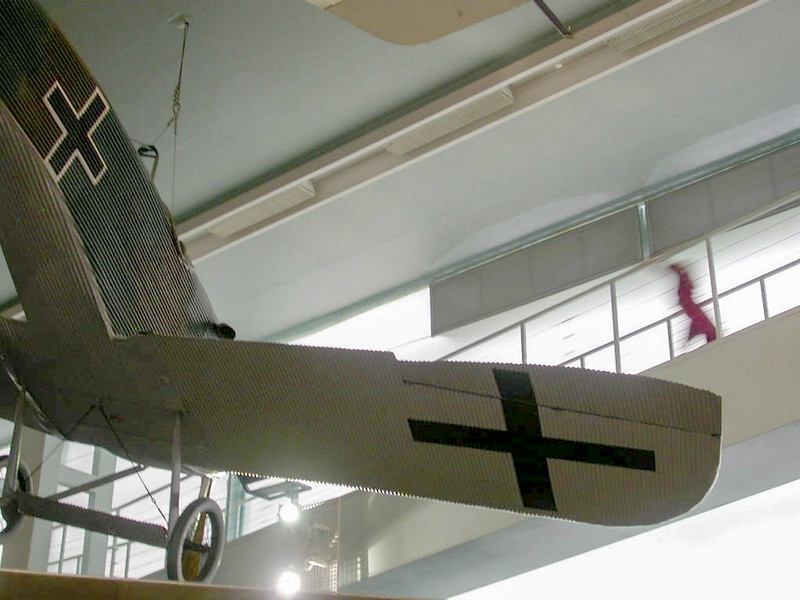 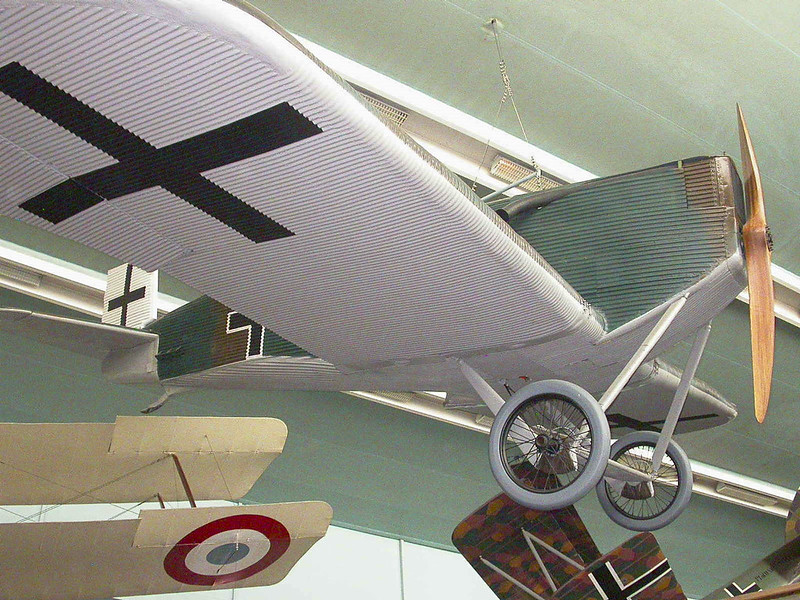 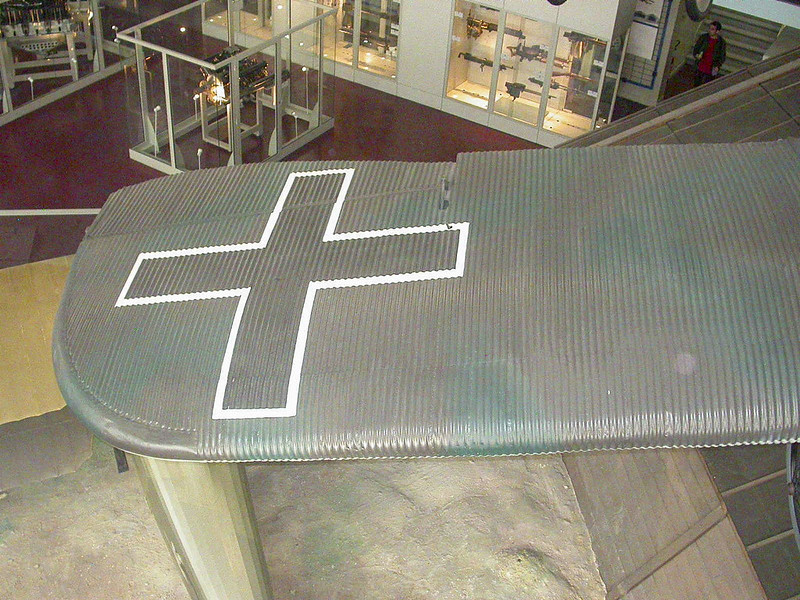 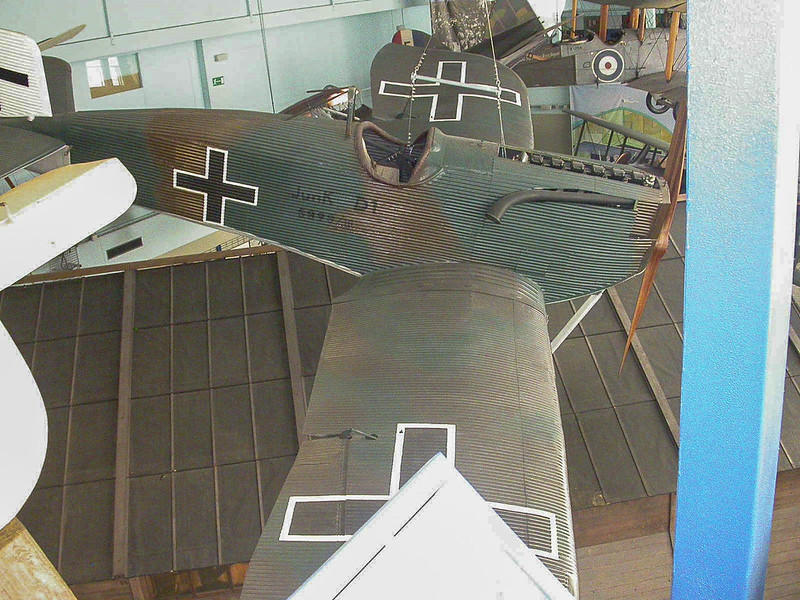 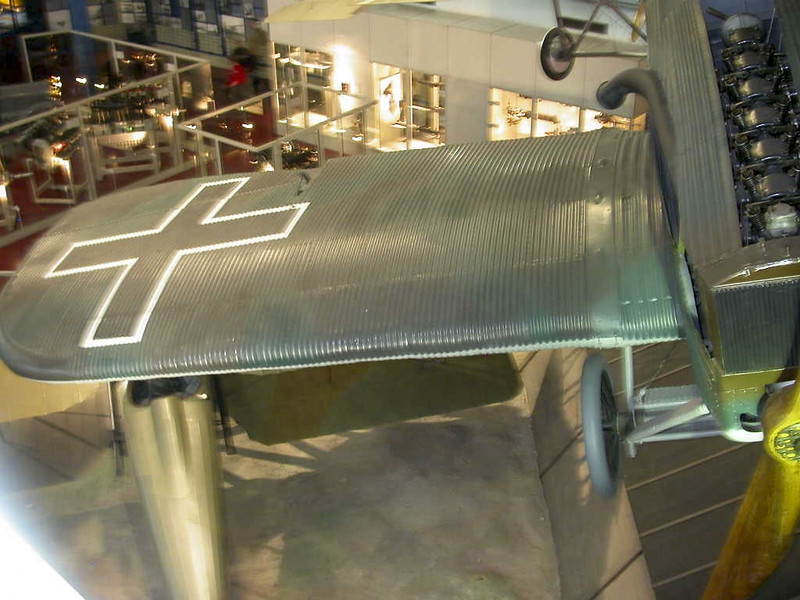 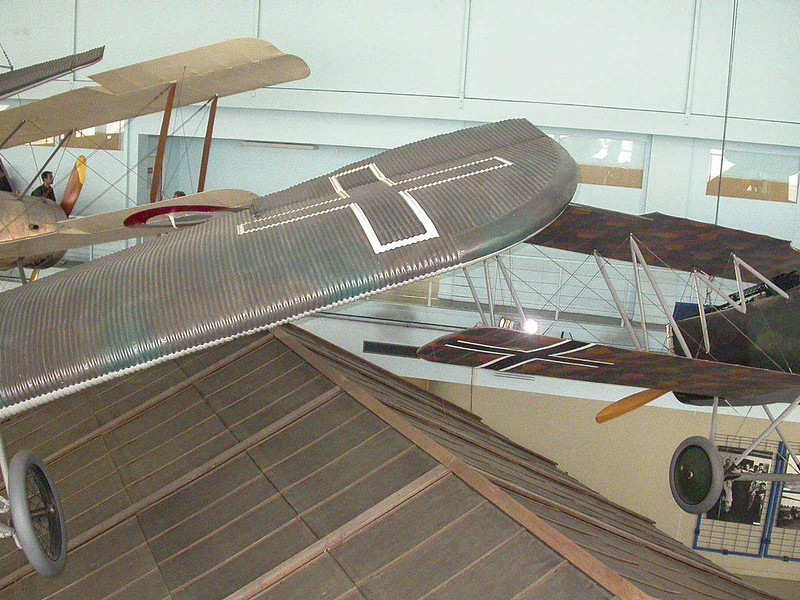 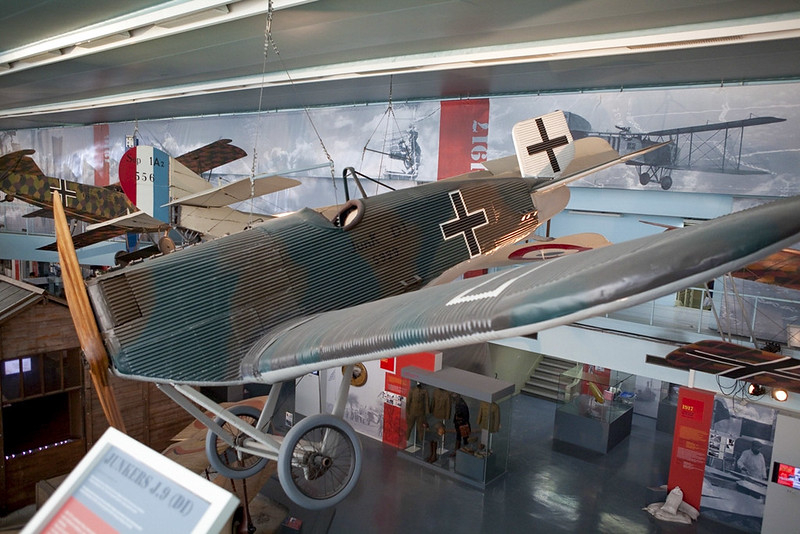