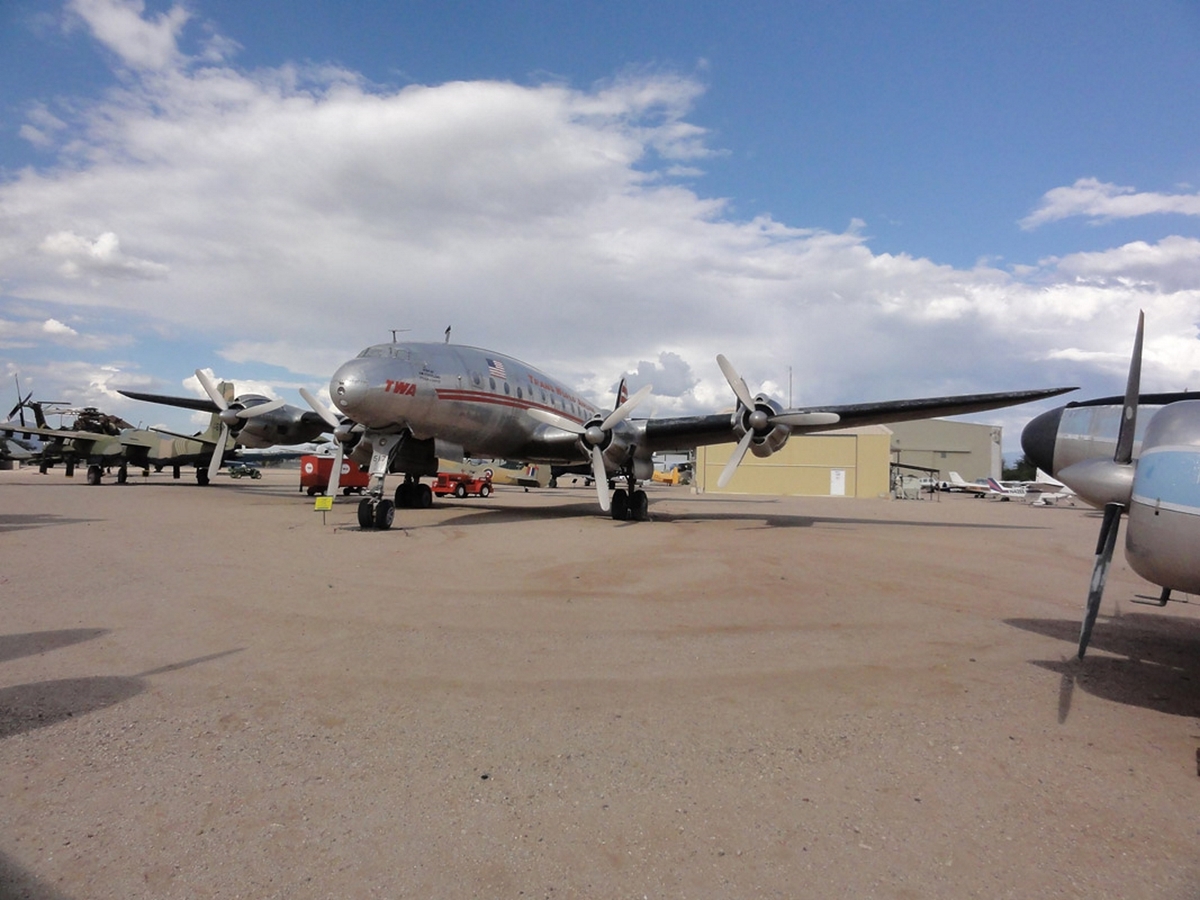 W Firma Lockheed L-049 Konstelacja was the first model of the Lockheed Constellation aircraft line. It entered service as the C-69 military transport aircraft during World War II for the United States Army Air Forces and was the first civilian version after the war. When production ended in 1946 it was replaced by the improved L-649 and L-749 Constellation. 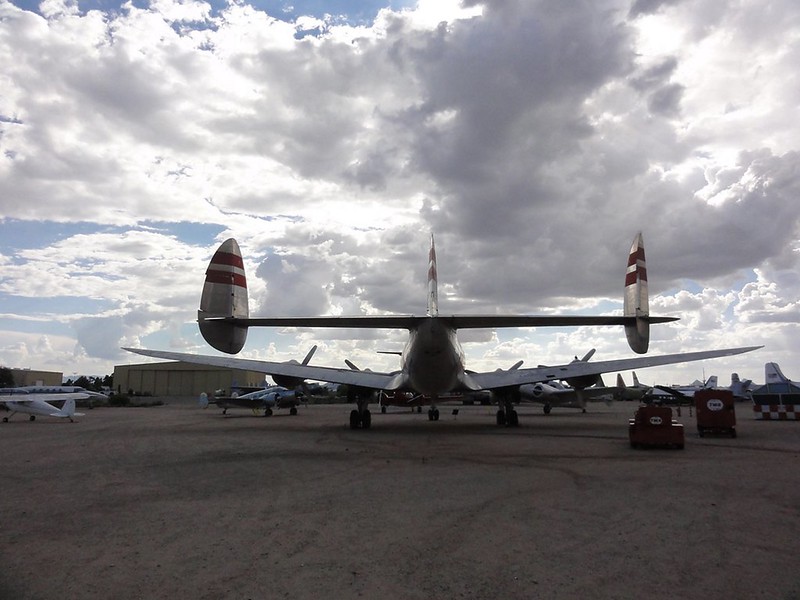 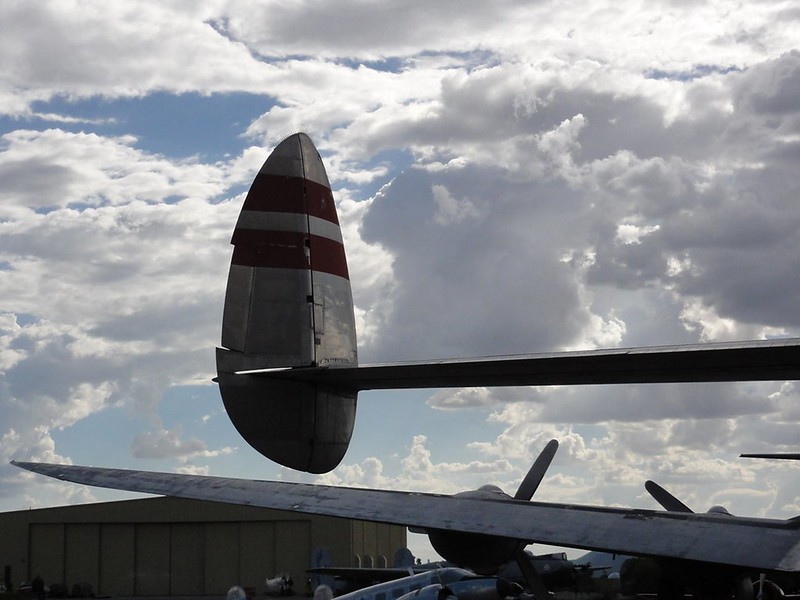 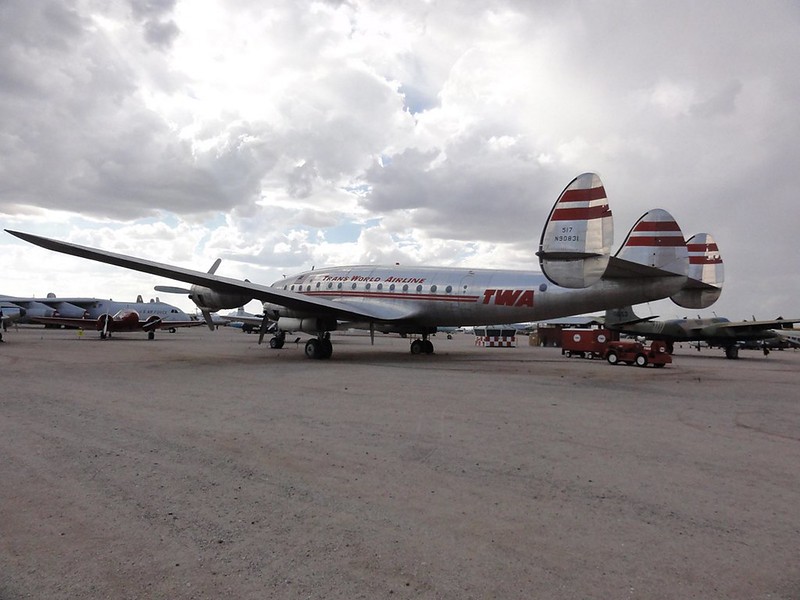 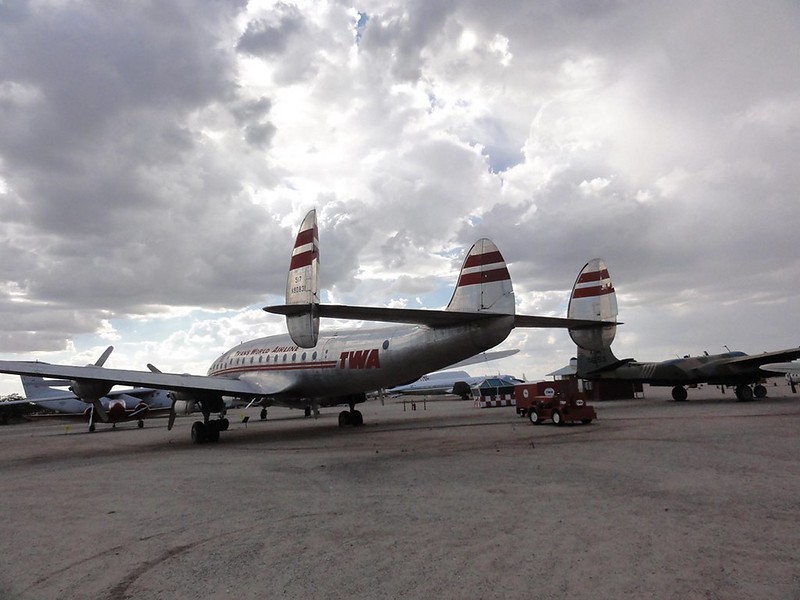 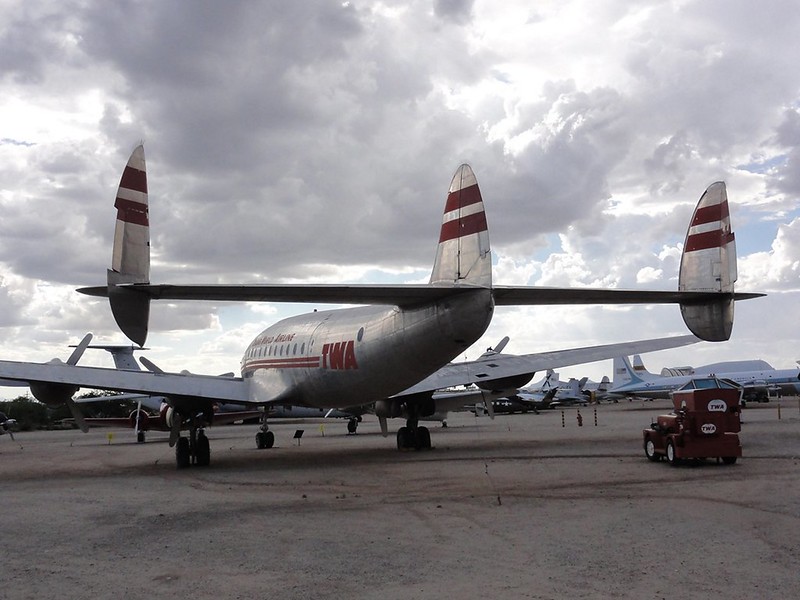 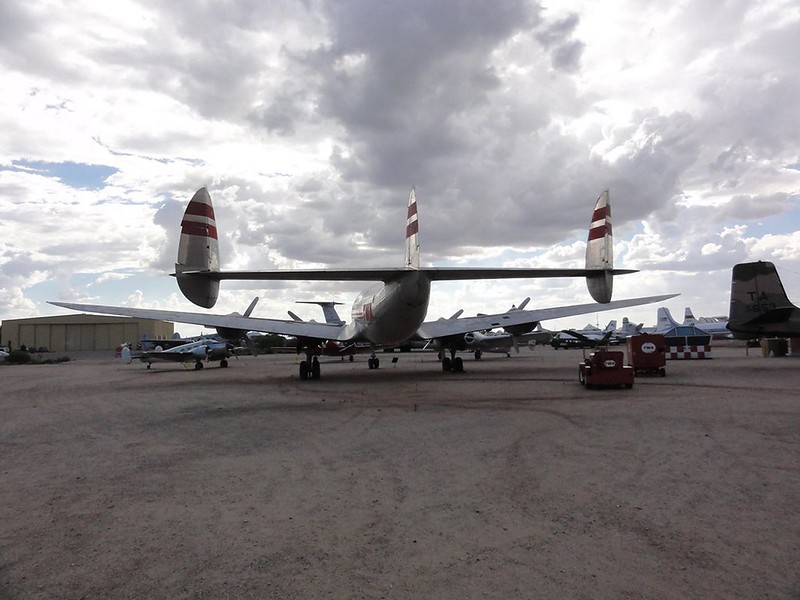 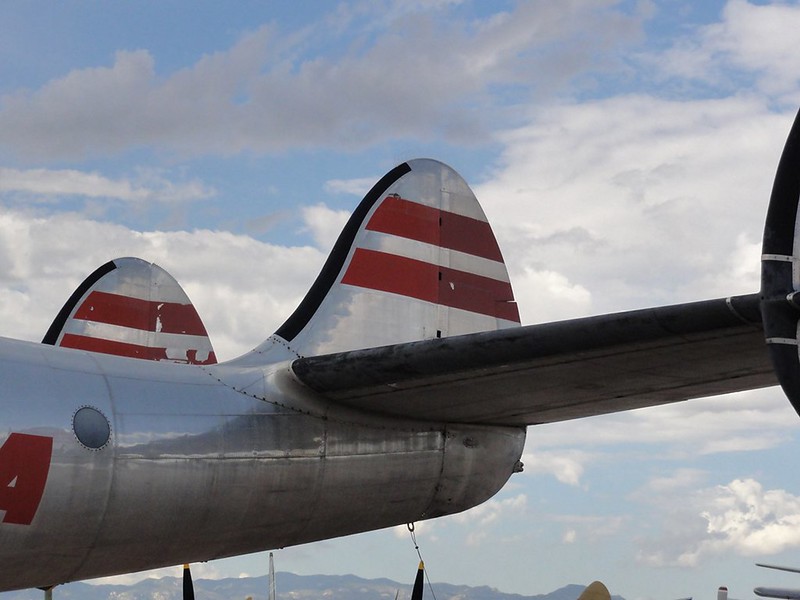 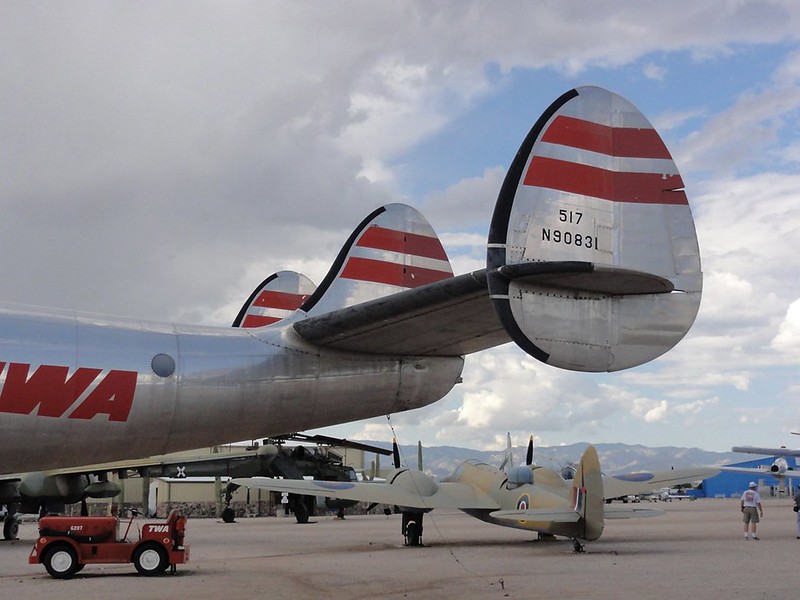 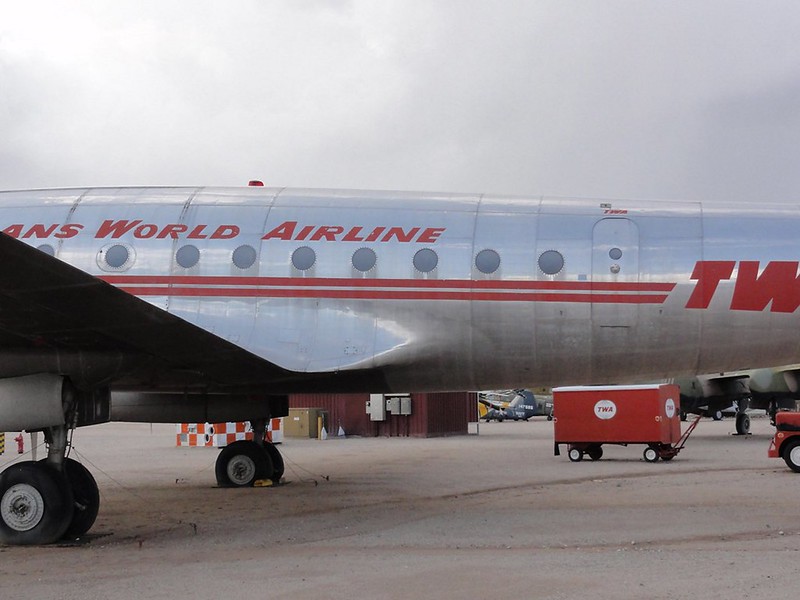