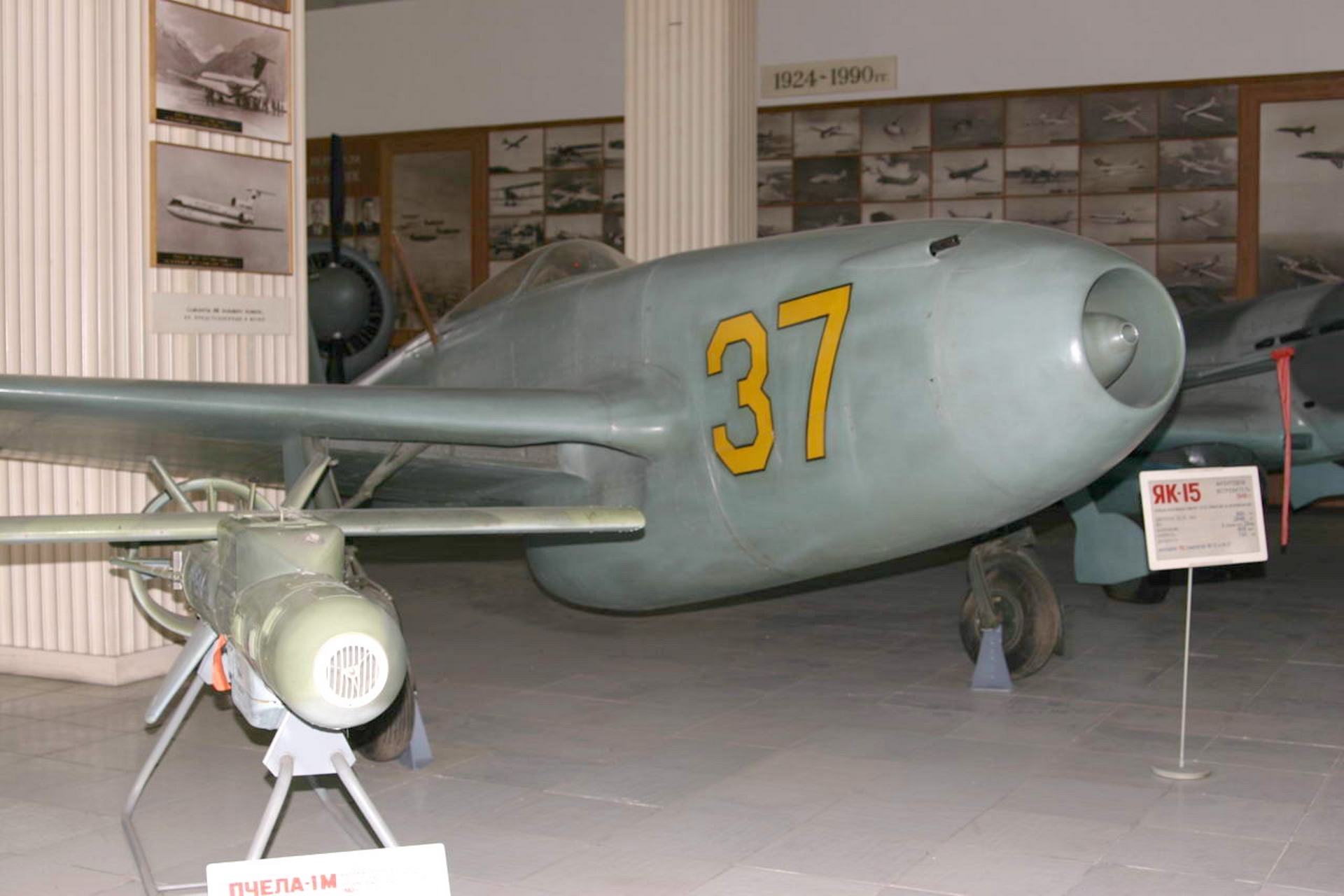 Photo gallery of a Yak-15, The Yakovlev Yak-15 (Russian: Яковлев Як-15; NATO reporting name: Feather, USAF/DOD designation Type 2) was a first-generation Soviet turbojet fighter developed by the Yakovlev design bureau (OKB) immediately after World War II. It used a reverse-engineered German Junkers Jumo 004 engine. Along with the Swedish Saab 21R, it was one of only two jets to be successfully converted from a piston-powered aircraft and enter production. 280 aircraft were built in 1947. Although nominally a fighter, it was mainly used to qualify piston-engine-experienced pilots to fly jets. 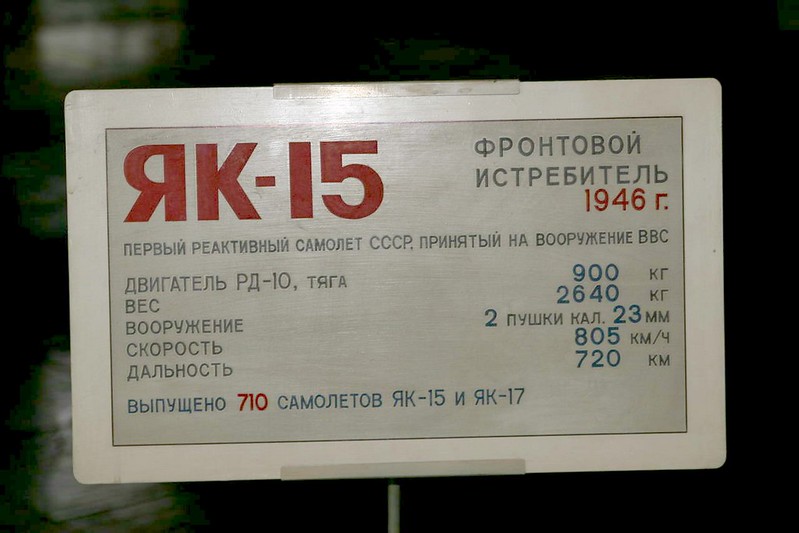 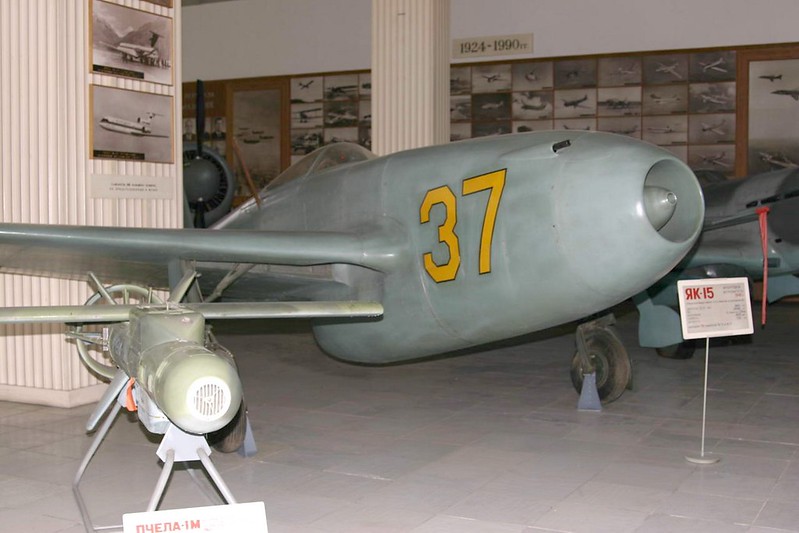 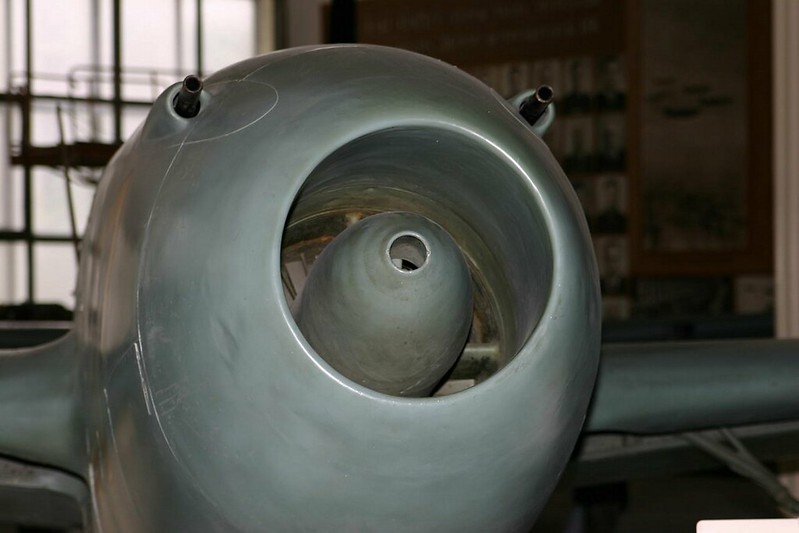 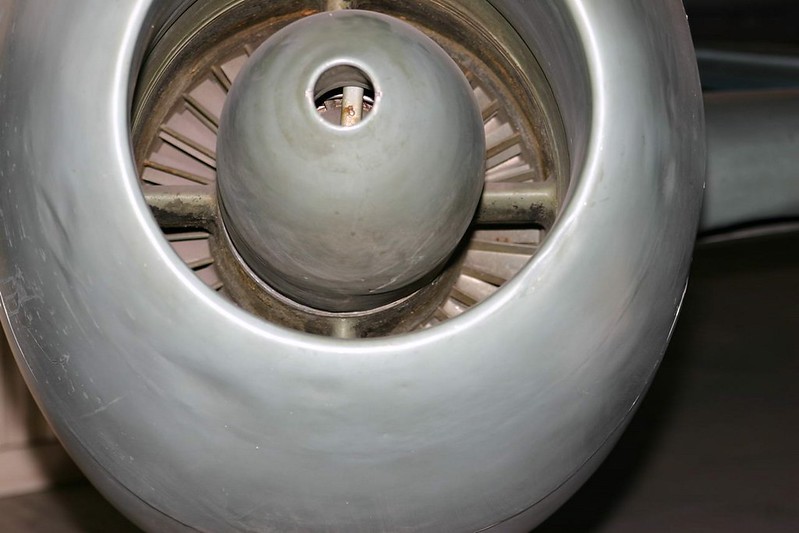 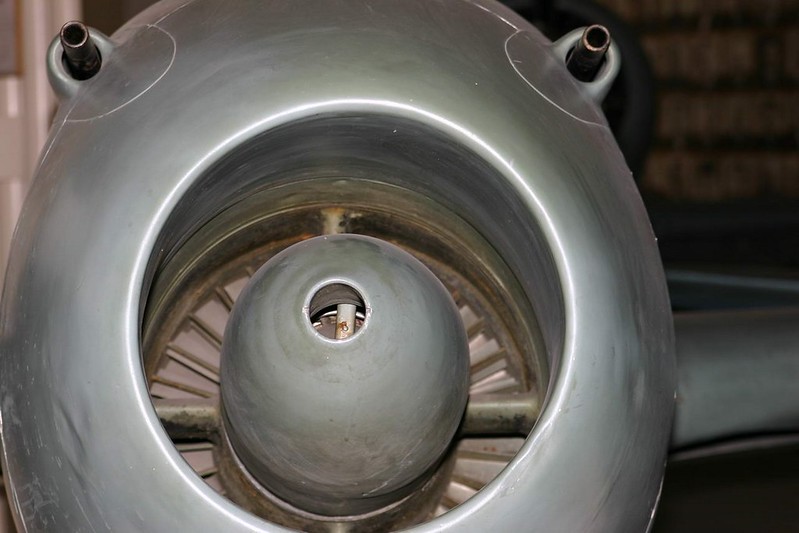 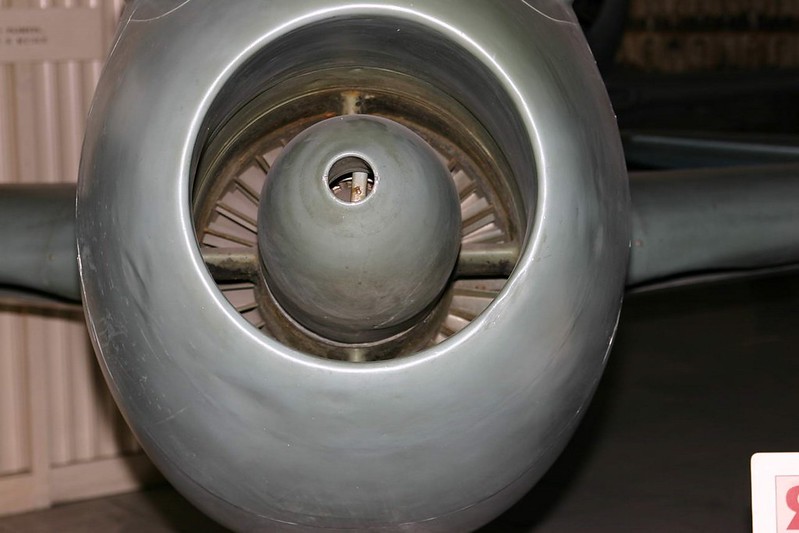 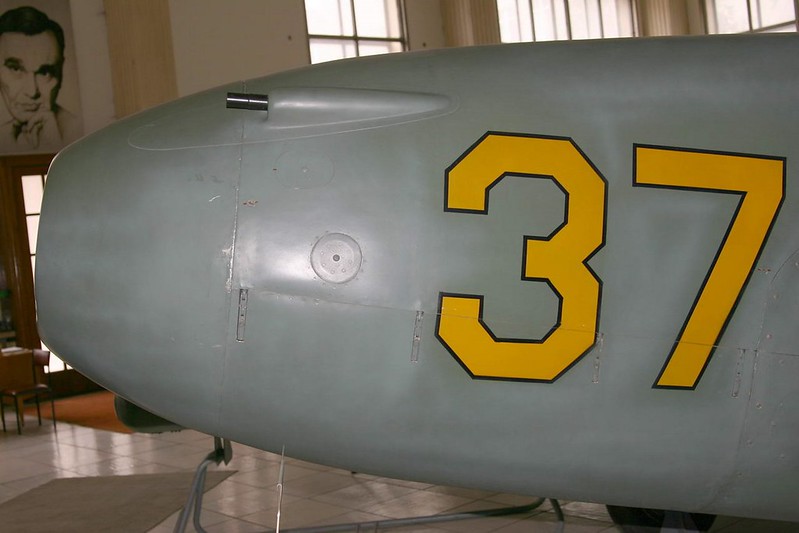 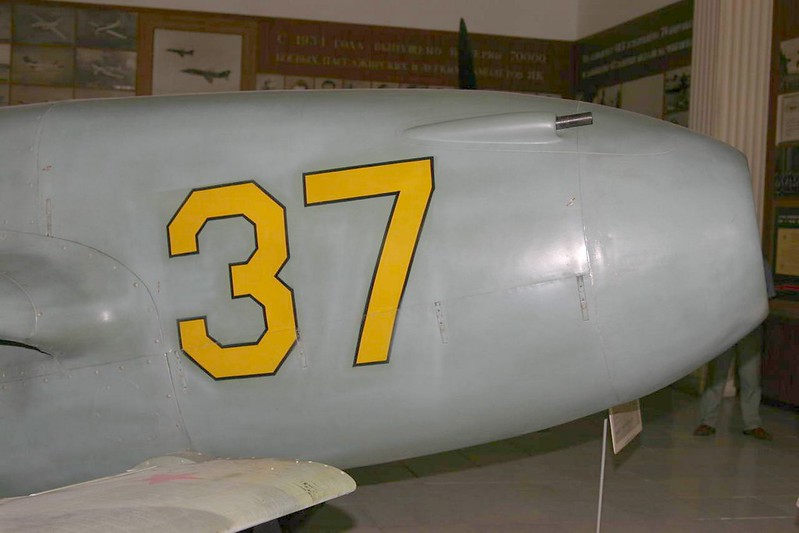 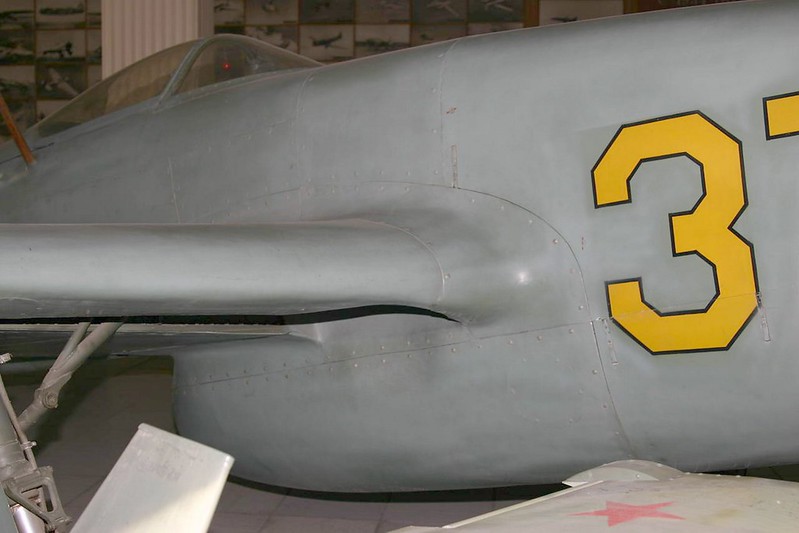