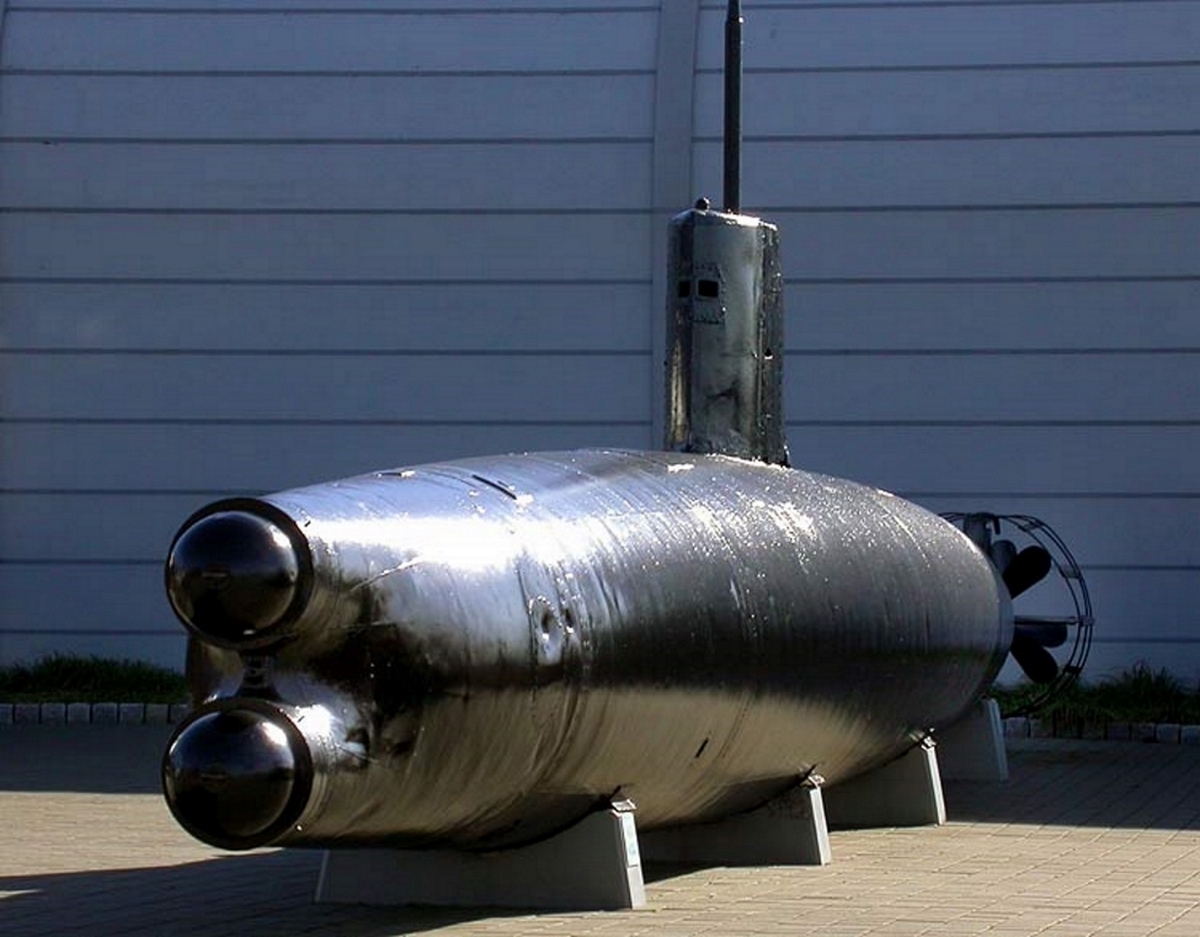 The Type A Ko-hyoteki (甲標的甲型 Kō-hyōteki kō-gata, Target ‘A’, Type ‘A’) class was a class of Japanese midget submarines (Ko-hyoteki) used during World War II. They had hull numbers but no names. For simplicity, they are most often referred to by the hull number of the mother submarine. Thus, the midget carried by I-16-class submarine was known as I-16’s boat, or “I-16tou.” This class was followed by: Type B (甲標的乙型 Kō-hyōteki otsu-gata), Type C (甲標的丙型 Kō-hyōteki hei-gata), and Type D (甲標的丁型 Kō-hyōteki tei-gata), the last one better known as Kōryū

More photos
Wait, Searching Type A Midget Submarine for you… 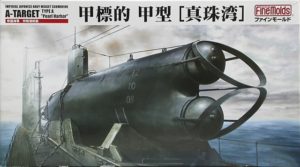