USS Little Rock (CL-92/CLG-4/CG-4) was one of 27 United States Navy Cleveland-class light cruisers completed during or shortly after World War II, and one of six to be converted to guided missile cruisers. She was the first US Navy ship to be named for Little Rock, Arkansas. Commissioned in mid-1945, she was completed too late to see combat duty during World War II. After an initial South American cruise, she spent the next few years serving off the east coast of the U.S., in the Caribbean, and in the Mediterranean. Like all but one of her sister ships, she was retired in the post-war defense cutbacks, becoming part of the Atlantic Reserve Fleet in 1949. 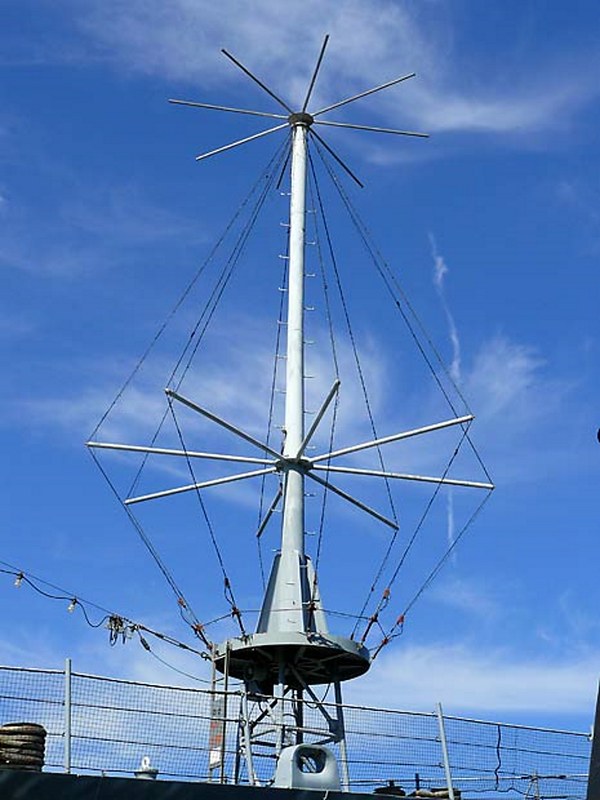 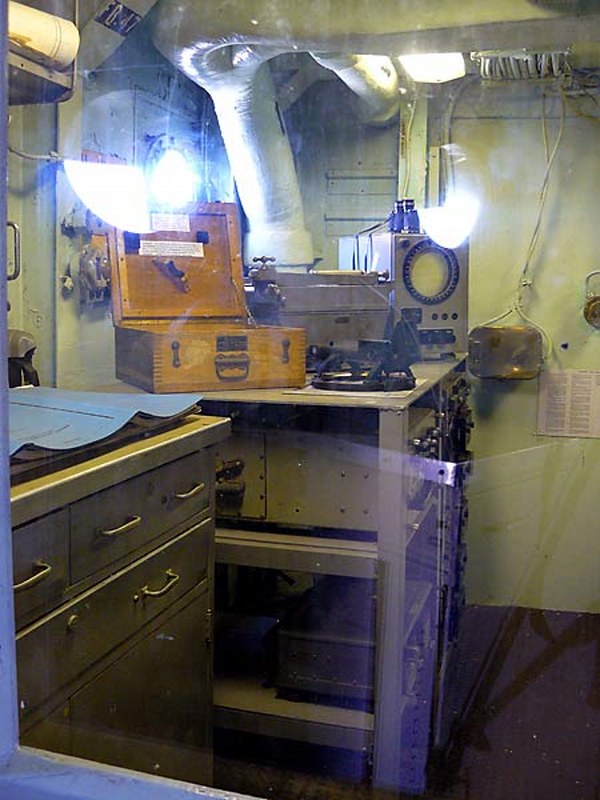 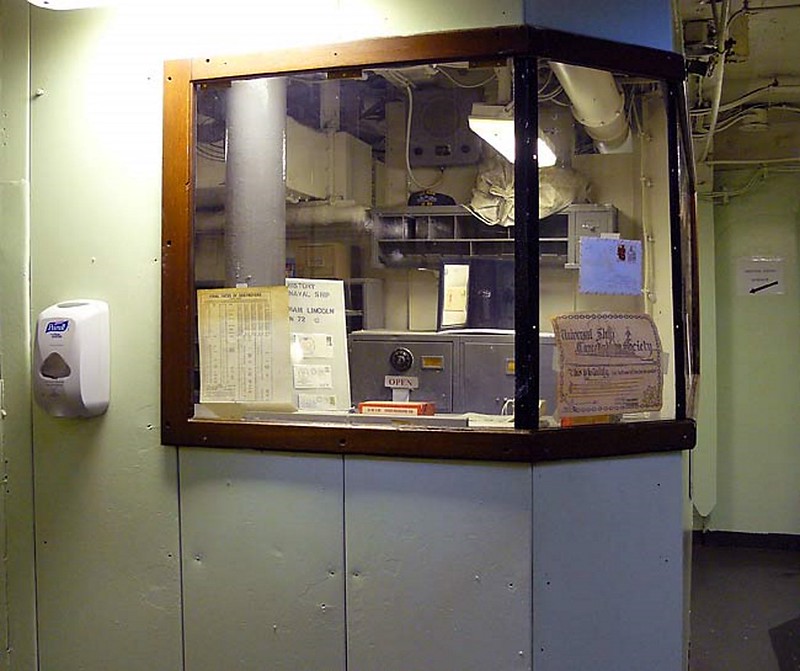 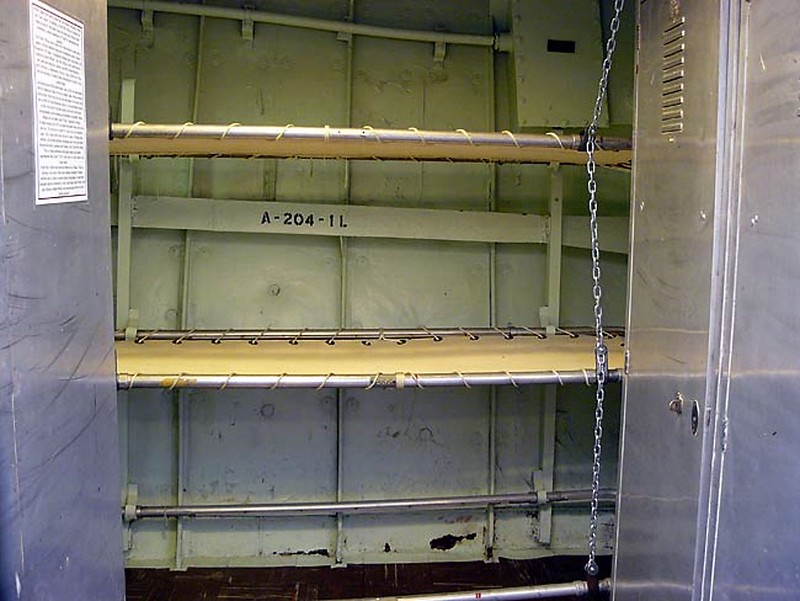 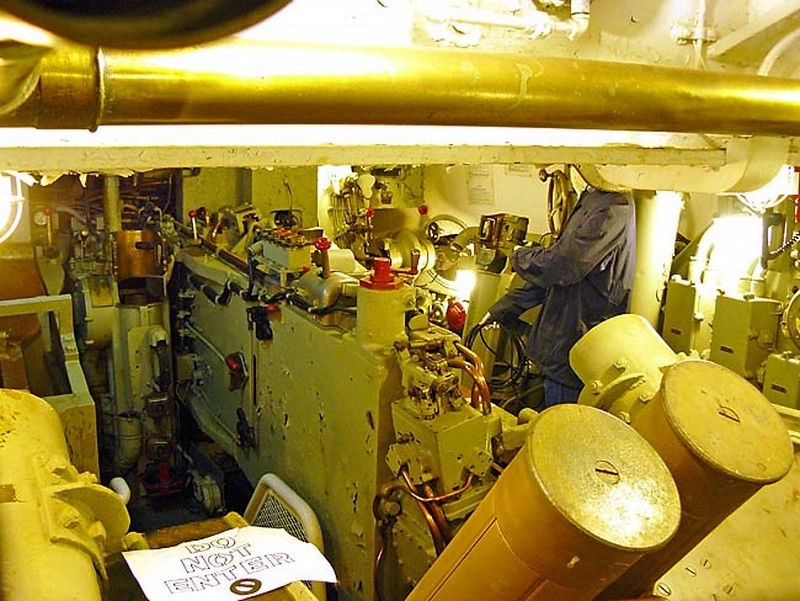 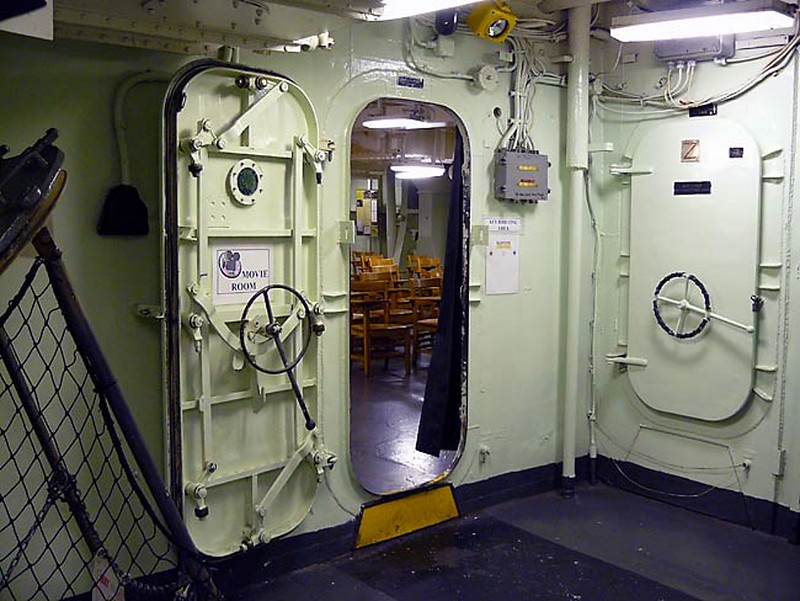 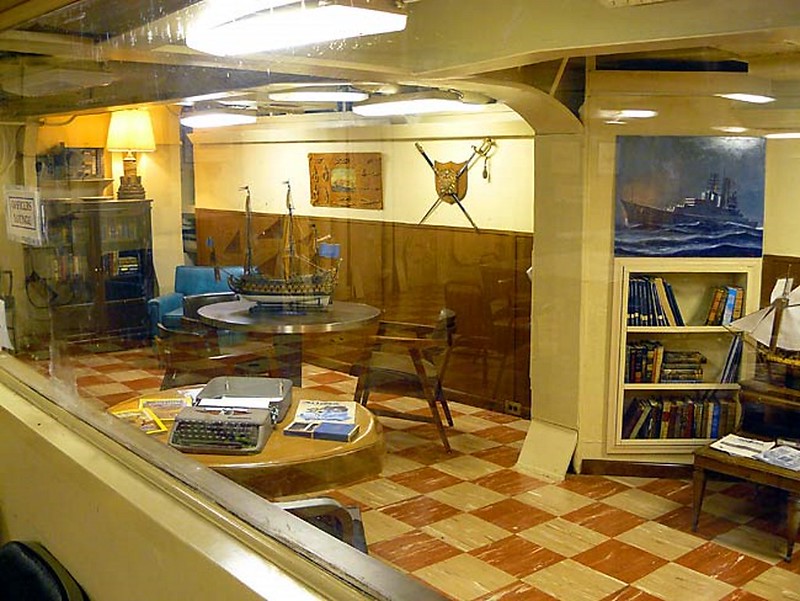 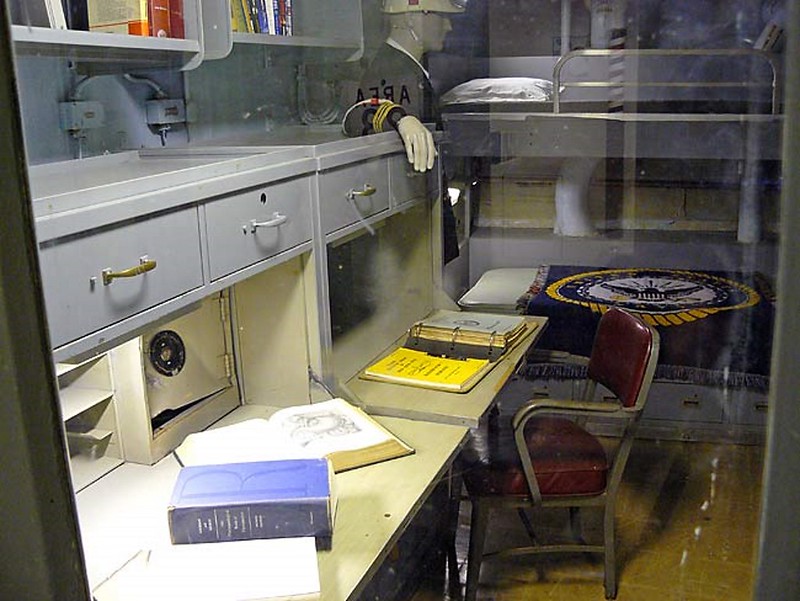 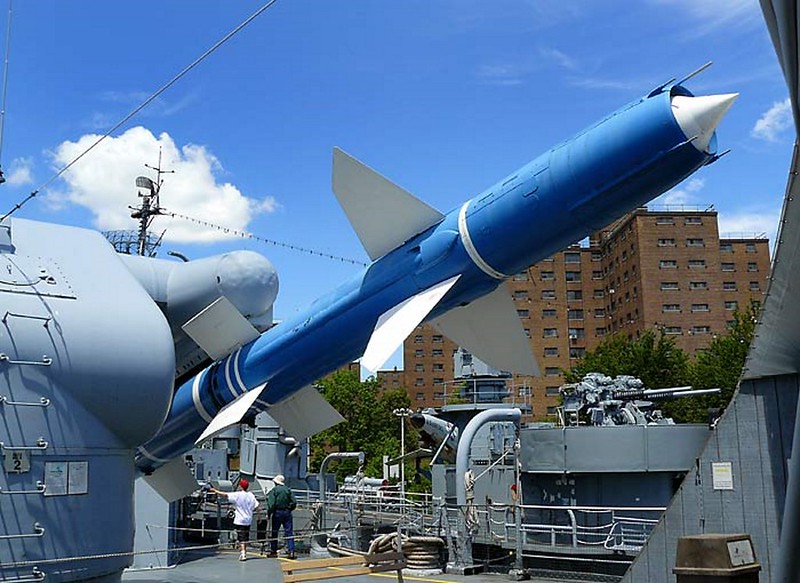