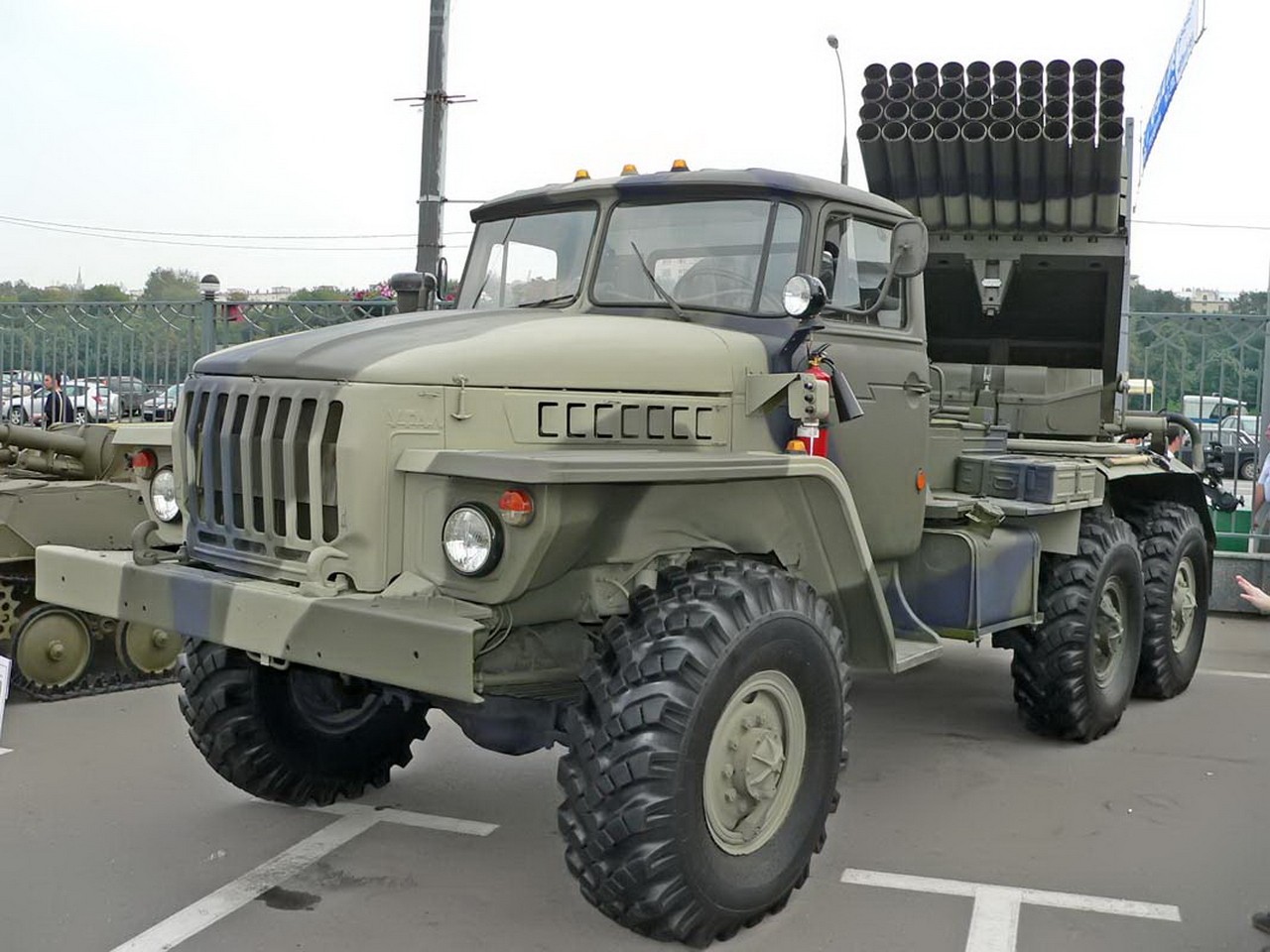 The BM-21 “Grad” (Russian: БМ-21 “Град”, lit. ‘hail’) is a Soviet truck-mounted 122 mm multiple rocket launcher. The weapons system and the M-21OF rocket which it fires evolved in the early 1960s and saw their first combat use in March 1969 during the Sino-Soviet border conflict. BM stands for boyevaya mashina (Russian: боевая машина – combat vehicle), and the nickname grad means “hail”. The complete system with the BM-21 launch vehicle and the M-21OF rocket is designated as the M-21 field-rocket system

Wait, Searching BM-21 Grad for you…

Search on eBay
Search for what you need, We suggest this but it is you who decide
...
Wait, Searching Multiple rocket launcher for you…