Photo gallery of a SA-6 Gainful, The 2K12 “Kub” (Russian: 2К12 “Куб”; English: cube) (NATO reporting name: SA-6 “Gainful”) mobile surface-to-air missile system is a Soviet low to medium-level air defence system designed to protect ground forces from air attack. “2К12” is the GRAU designation of the system. Each 2K12 battery consists of a number of similar tracked vehicles, one of which carries the 1S91 (SURN vehicle, NATO designation “Straight Flush”) 25 kW G/H band radar (with a range of 75 km (47 mi)) equipped with a continuous wave illuminator, in addition to an optical sight. The battery usually also includes four triple-missile transporter erector launchers (TELs), and four trucks, each carrying three spare missiles and a crane. The TEL is based on a GM-578 chassis, while the 1S91 radar vehicle is based on a GM-568 chassis, all developed and produced by MMZ. 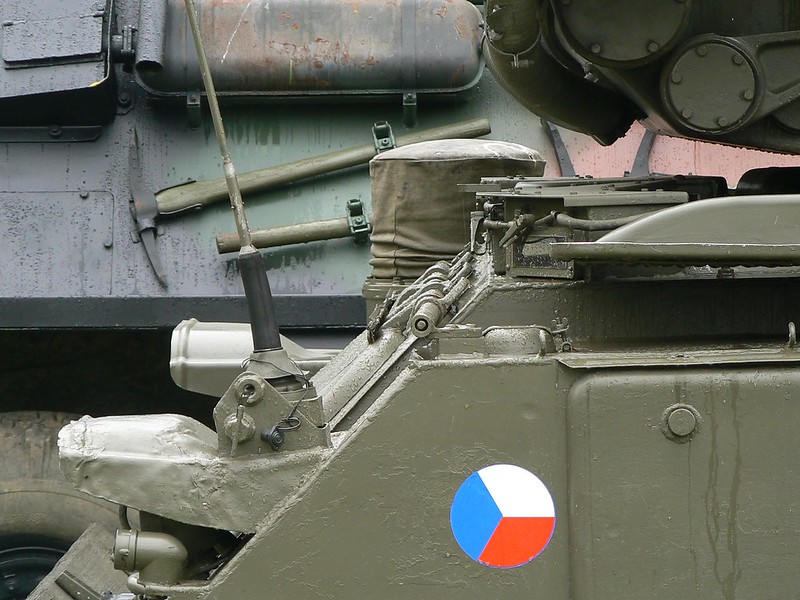 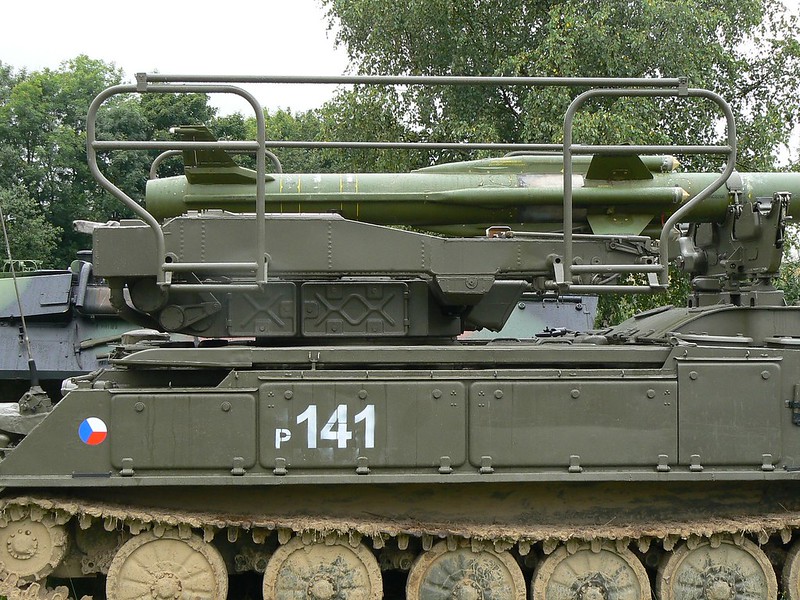 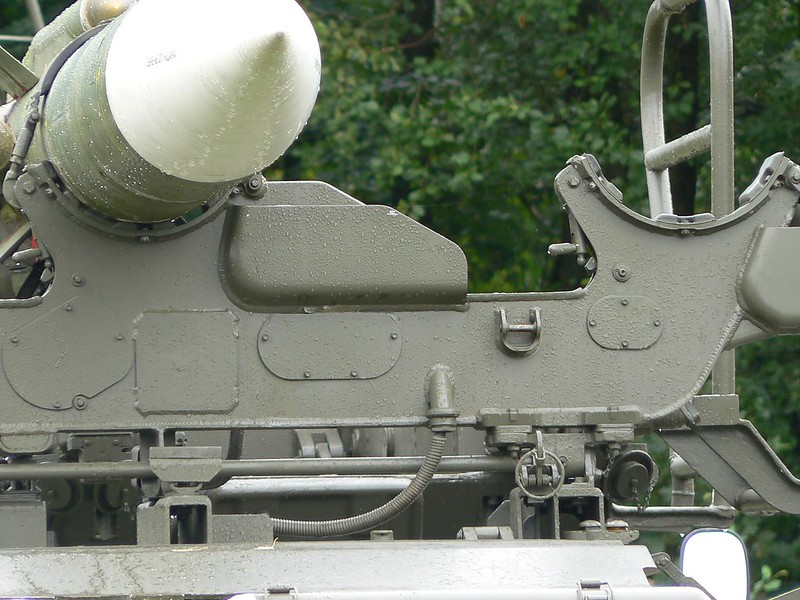 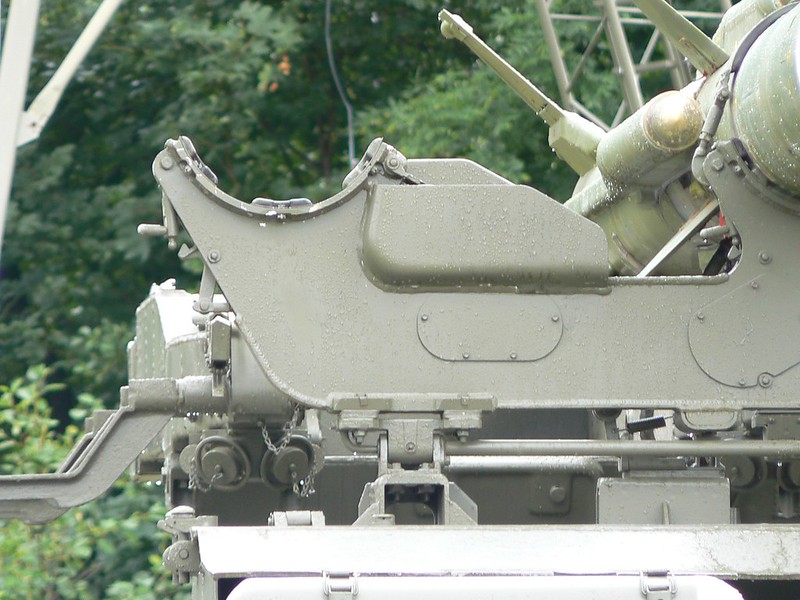 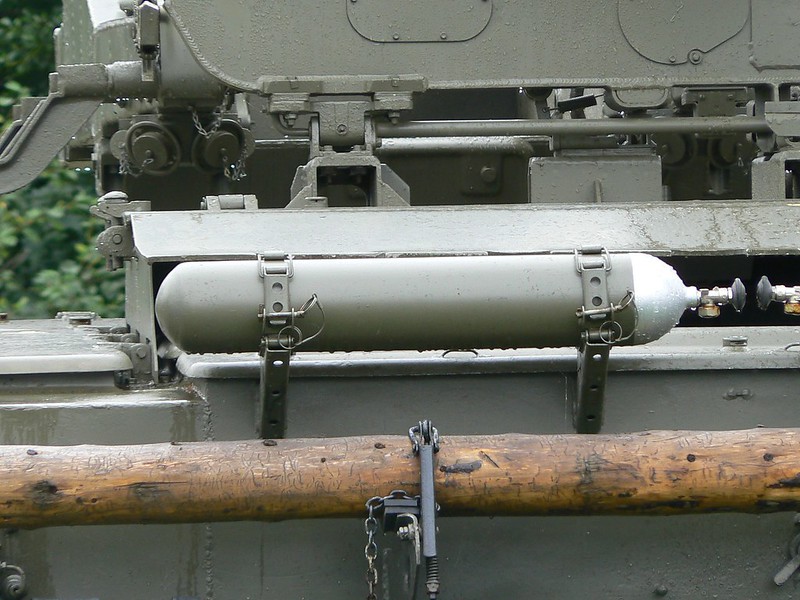 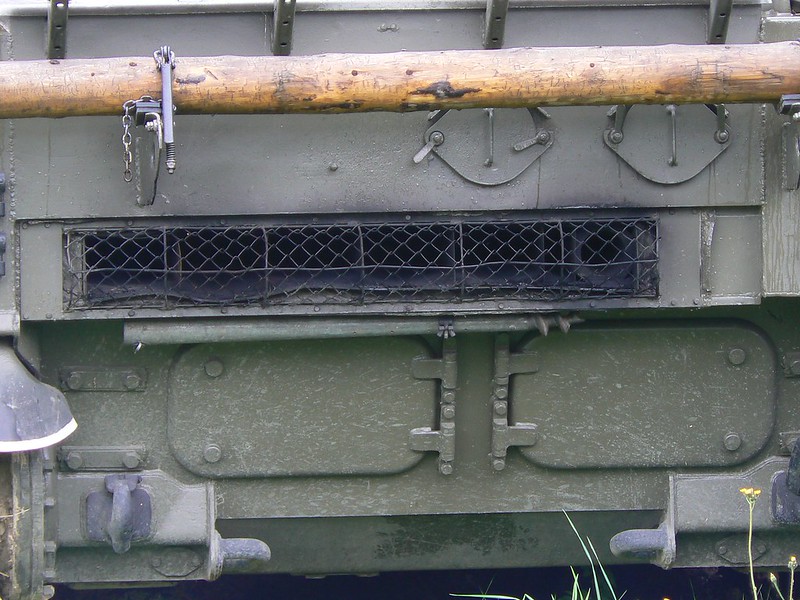 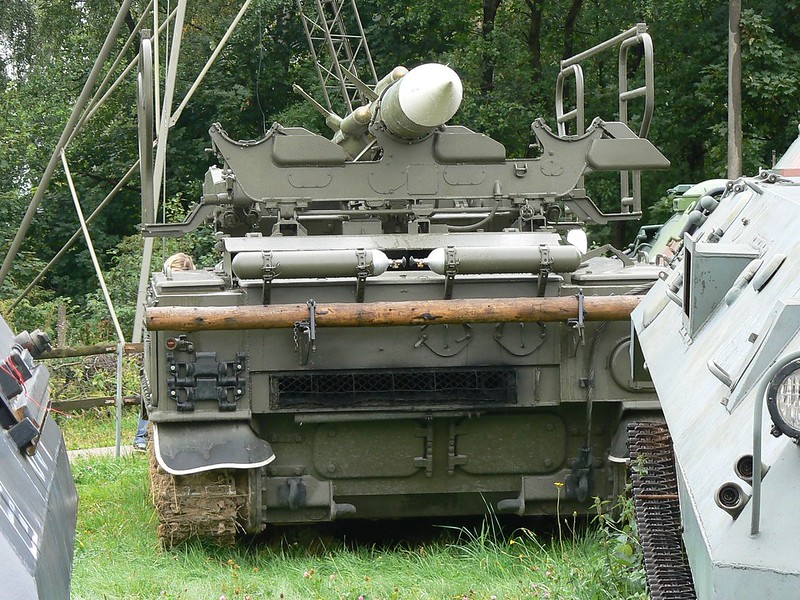 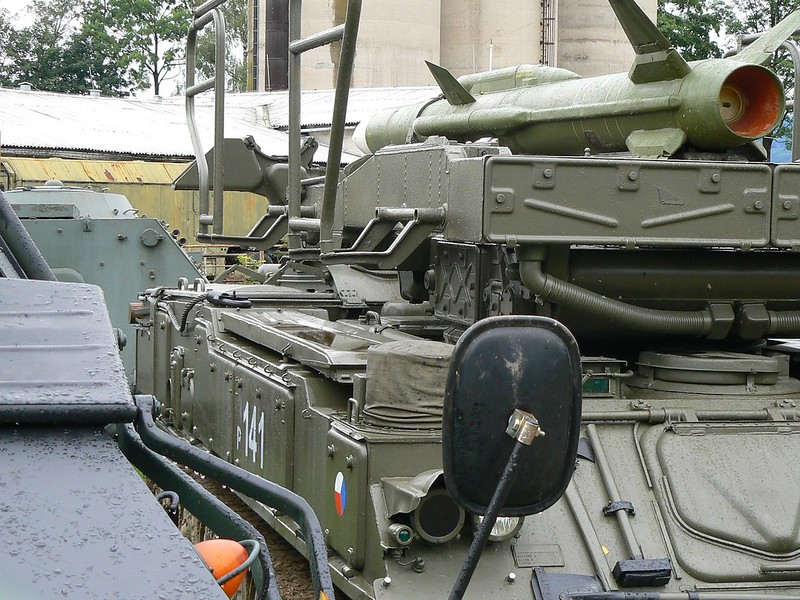 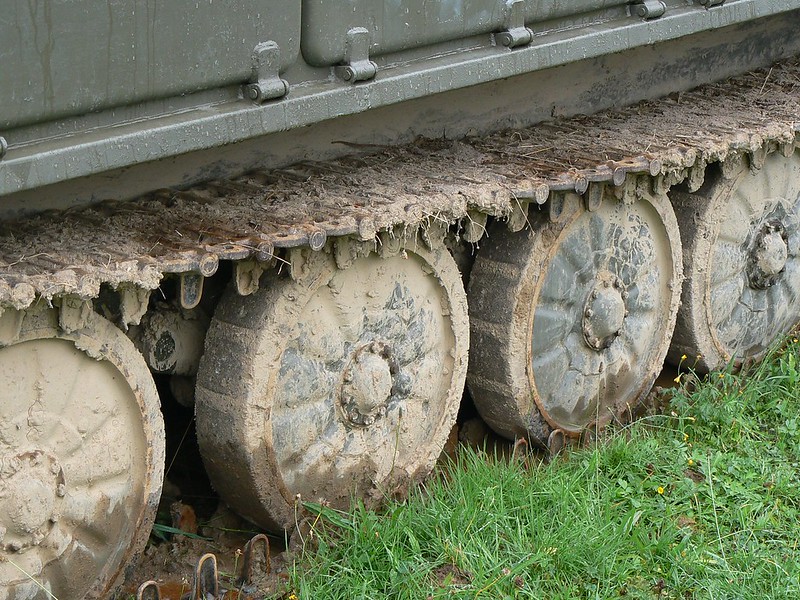 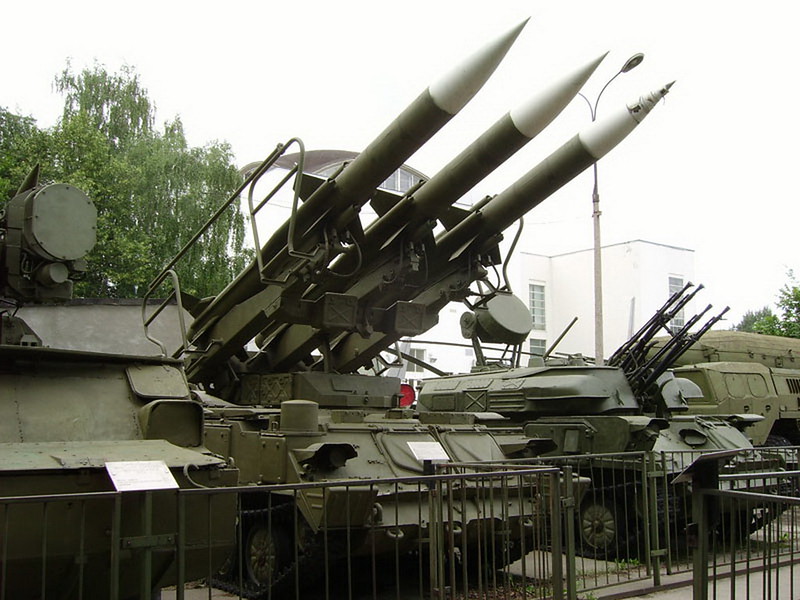 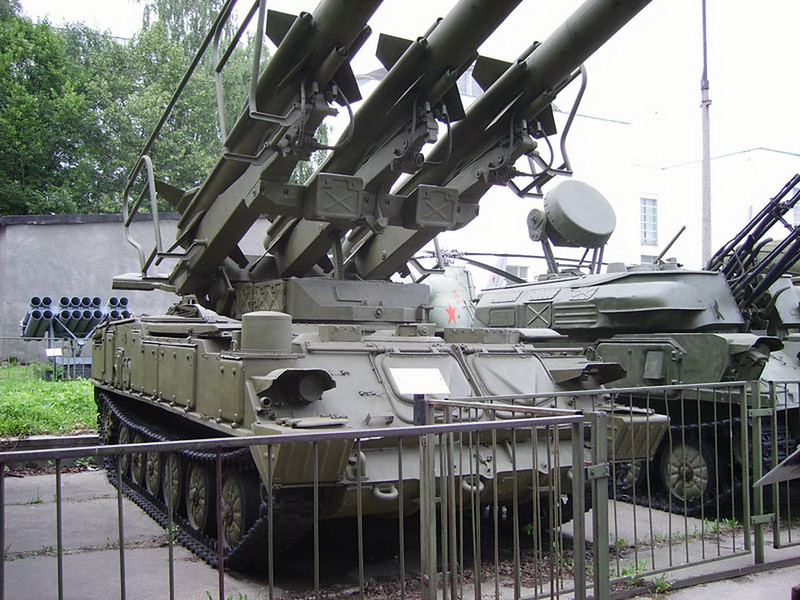 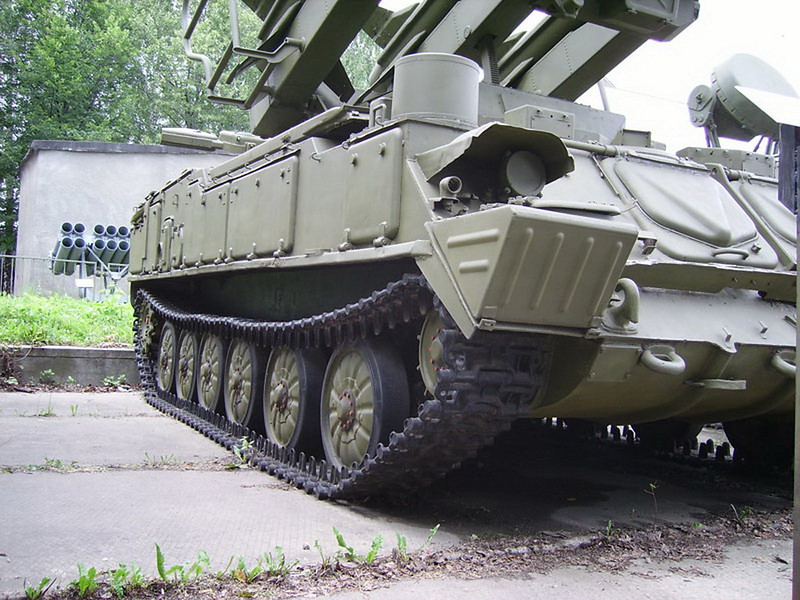 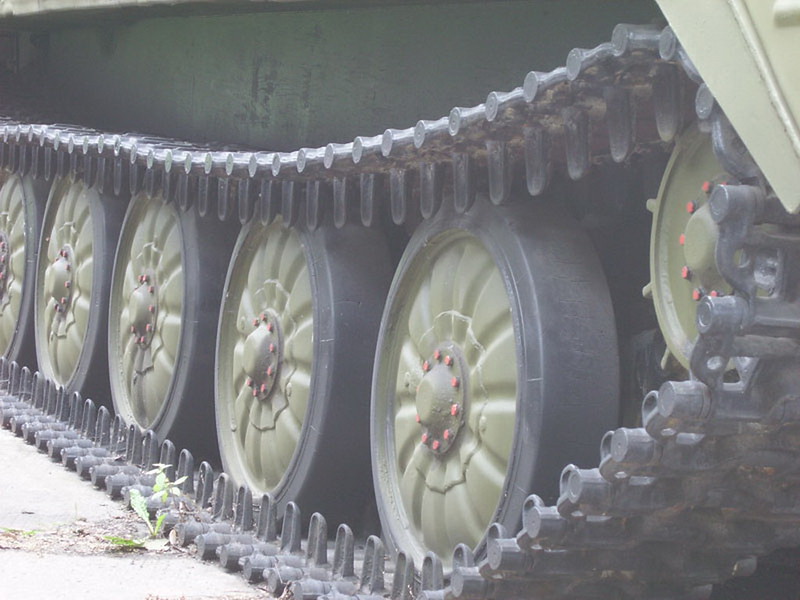 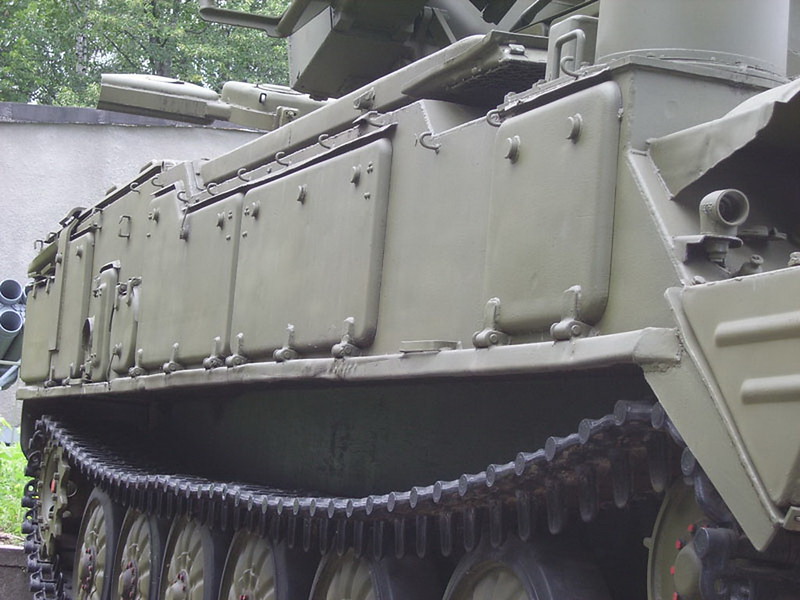 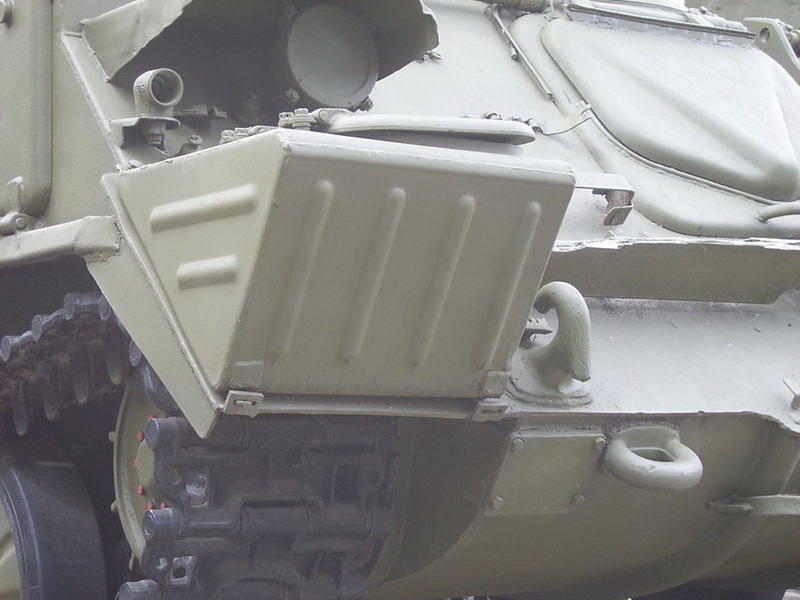 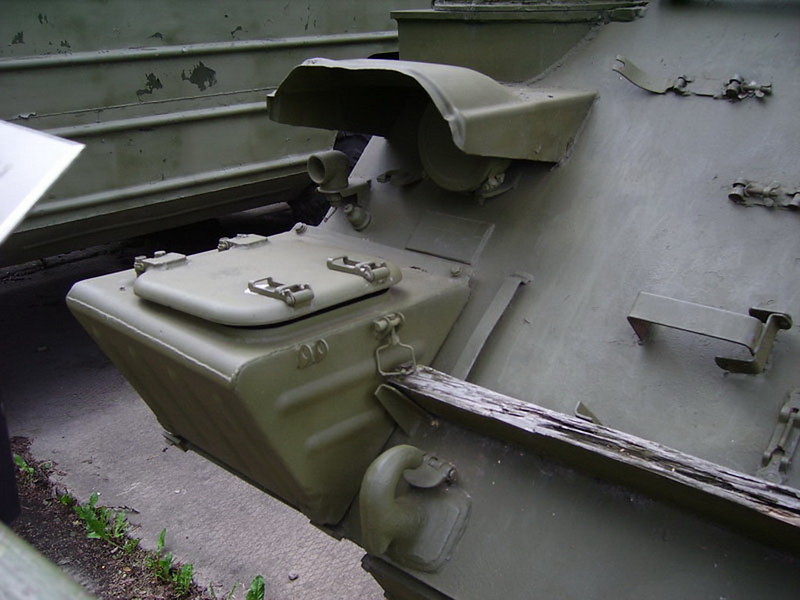 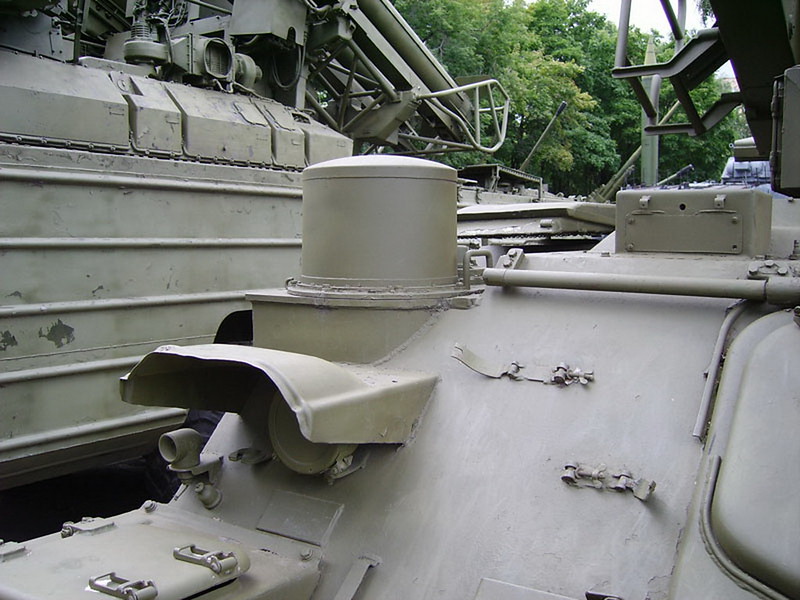 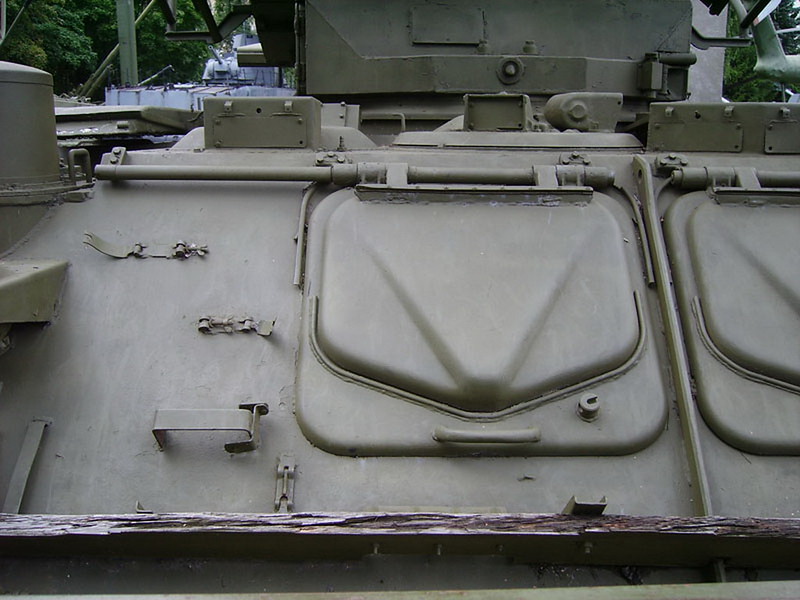