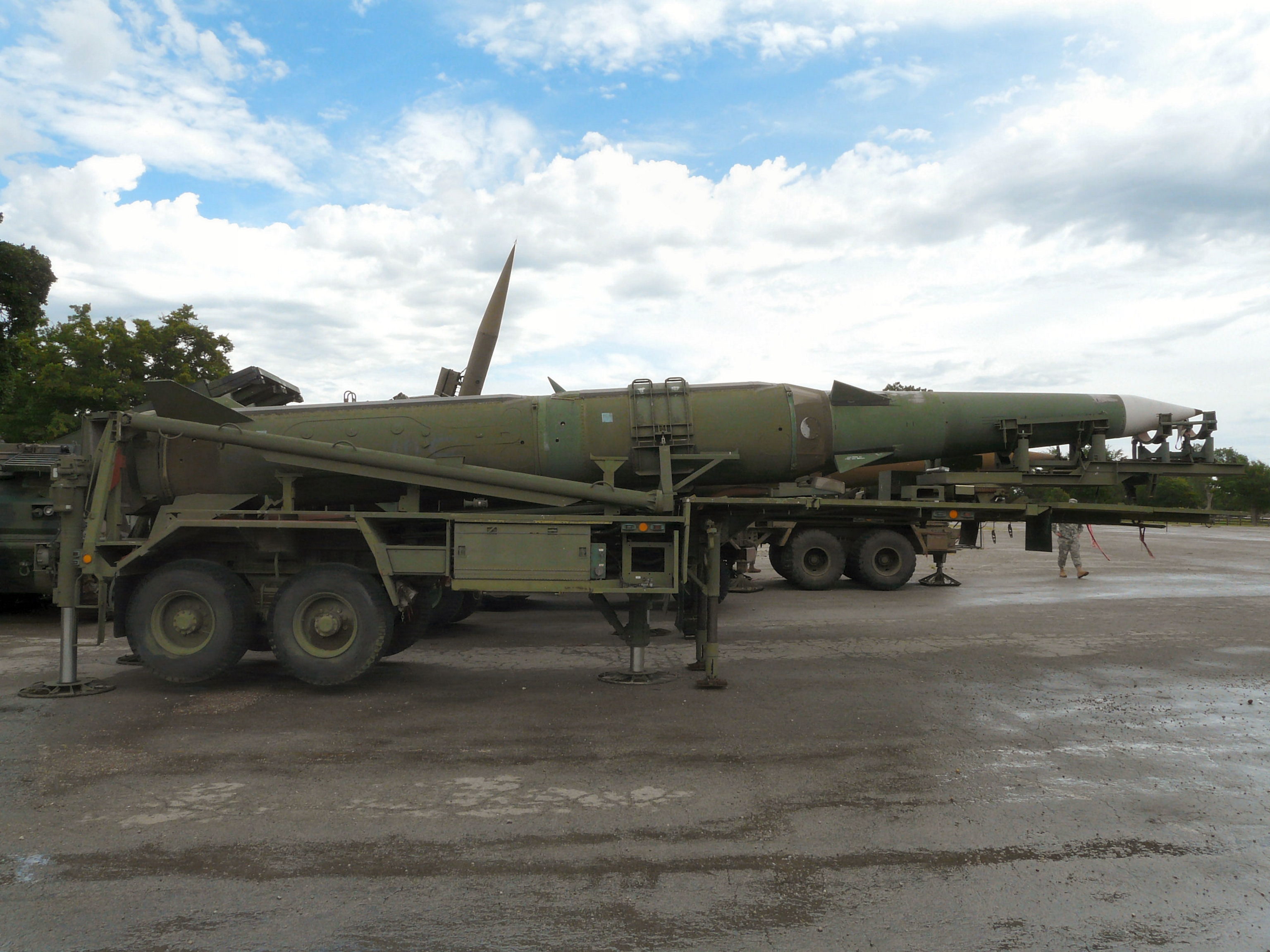 The Pershing II Weapon System was a solid-fueled two-stage ballistic missile designed and built by Martin Marietta to replace the Pershing 1a Field Artillery Missile System as the United States Army’s primary nuclear-capable theater-level weapon. The U.S. Army replaced the Pershing 1a with the Pershing II Weapon System in 1983 while the German Air Force retained Pershing 1a until all Pershings were eliminated in 1991. The U.S. Army Missile Command (MICOM) managed the development and improvements while the Field Artillery Branch deployed the systems and developed tactical doctrine. 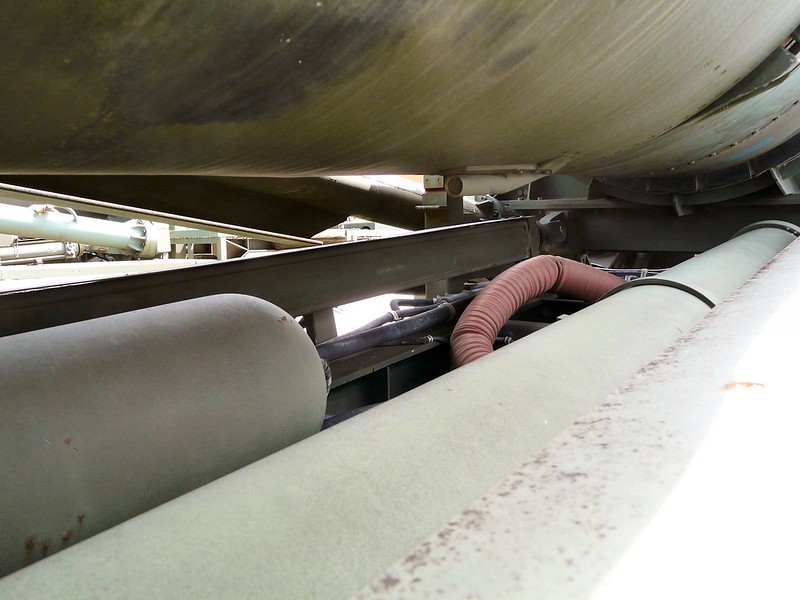 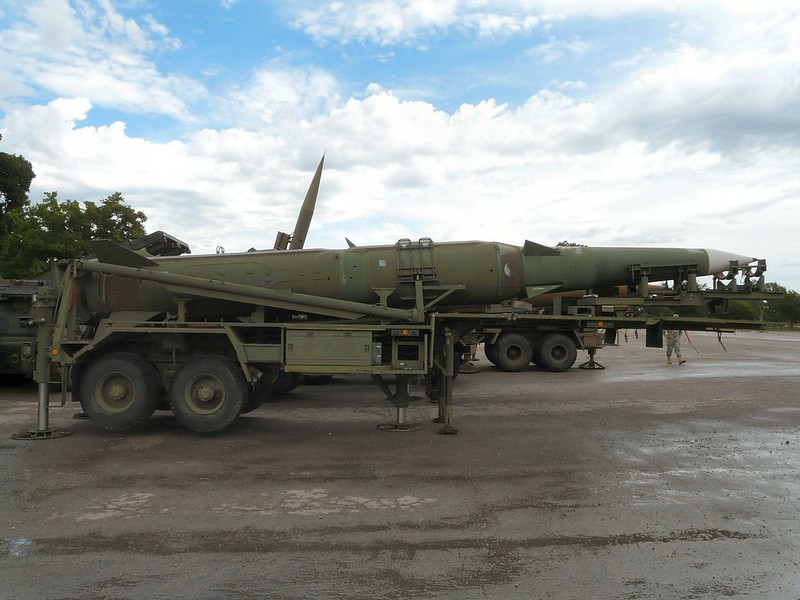 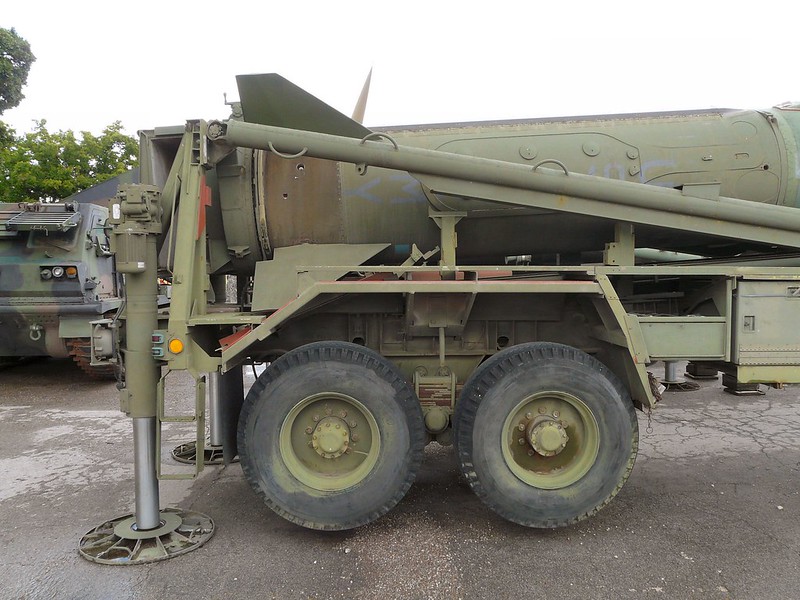 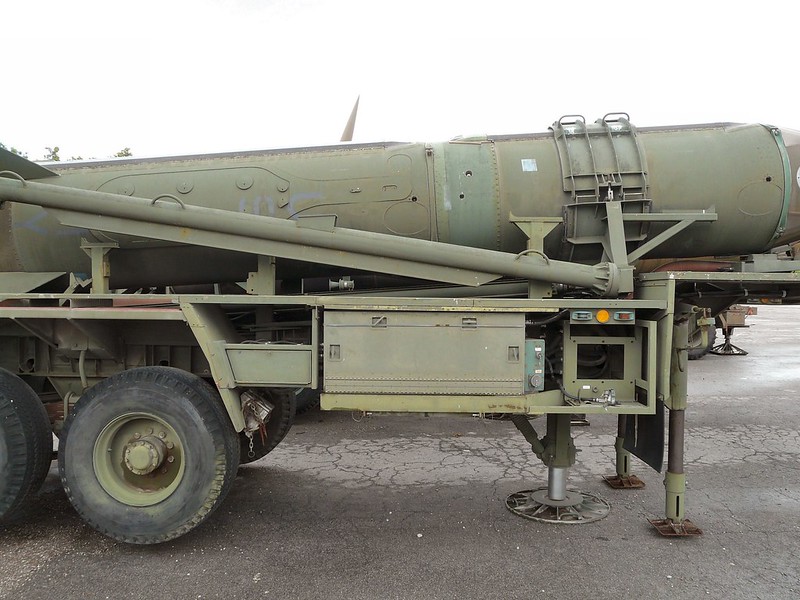 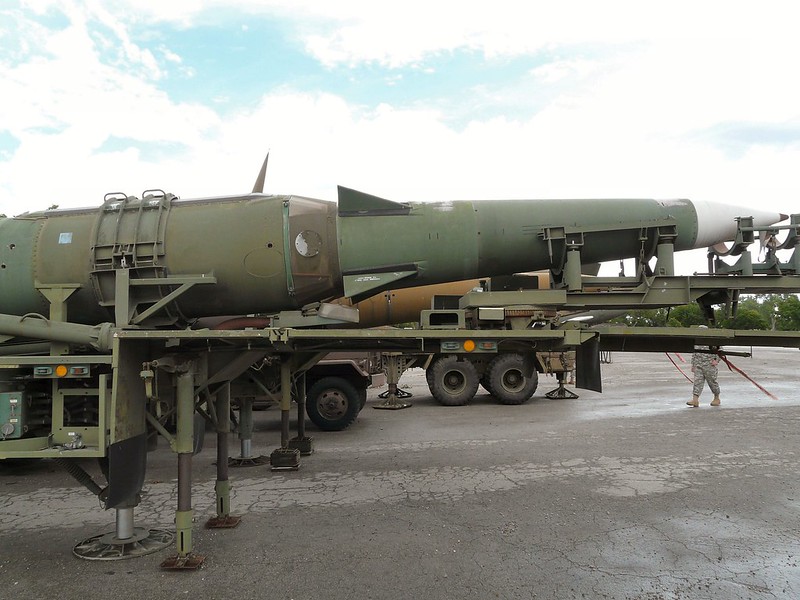 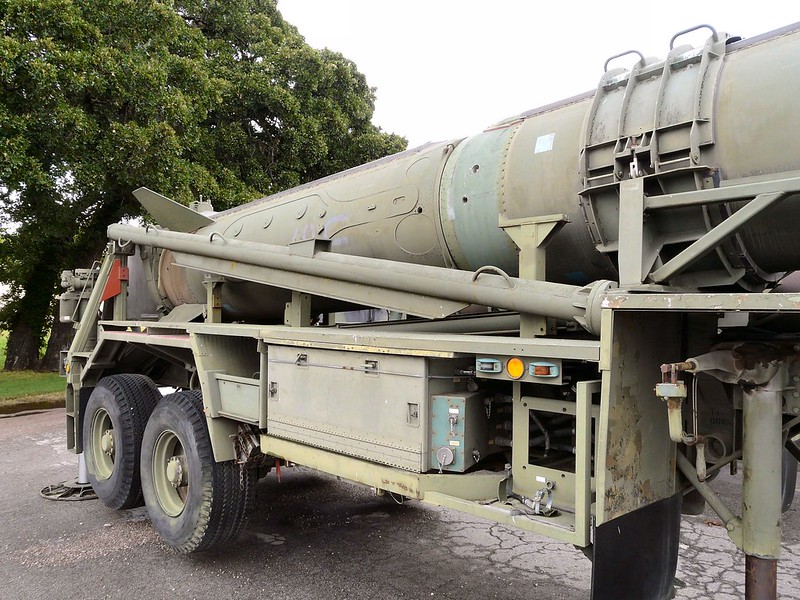 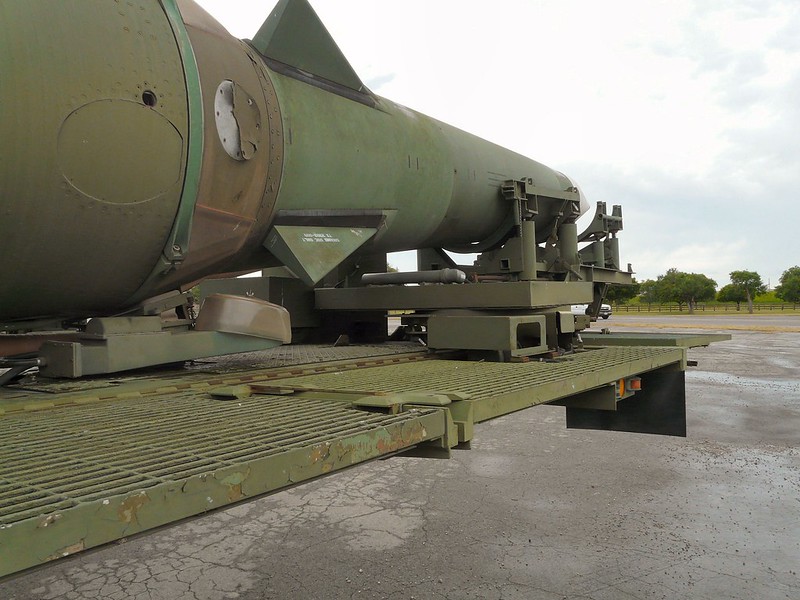 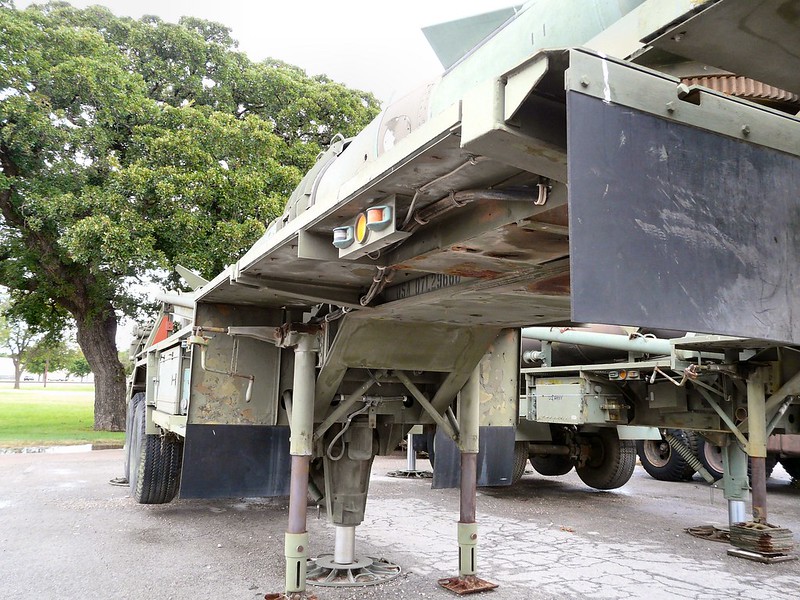 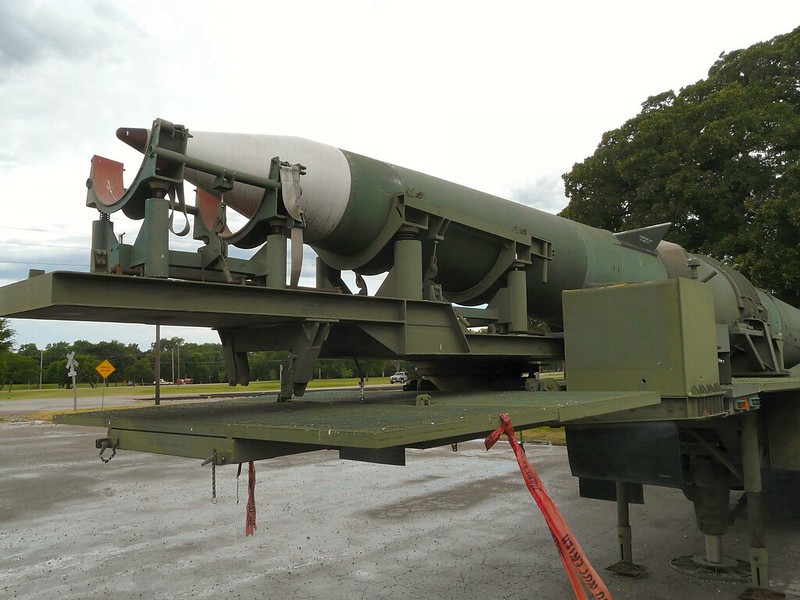 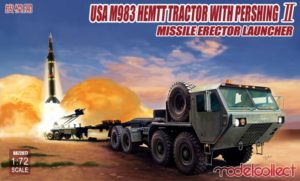