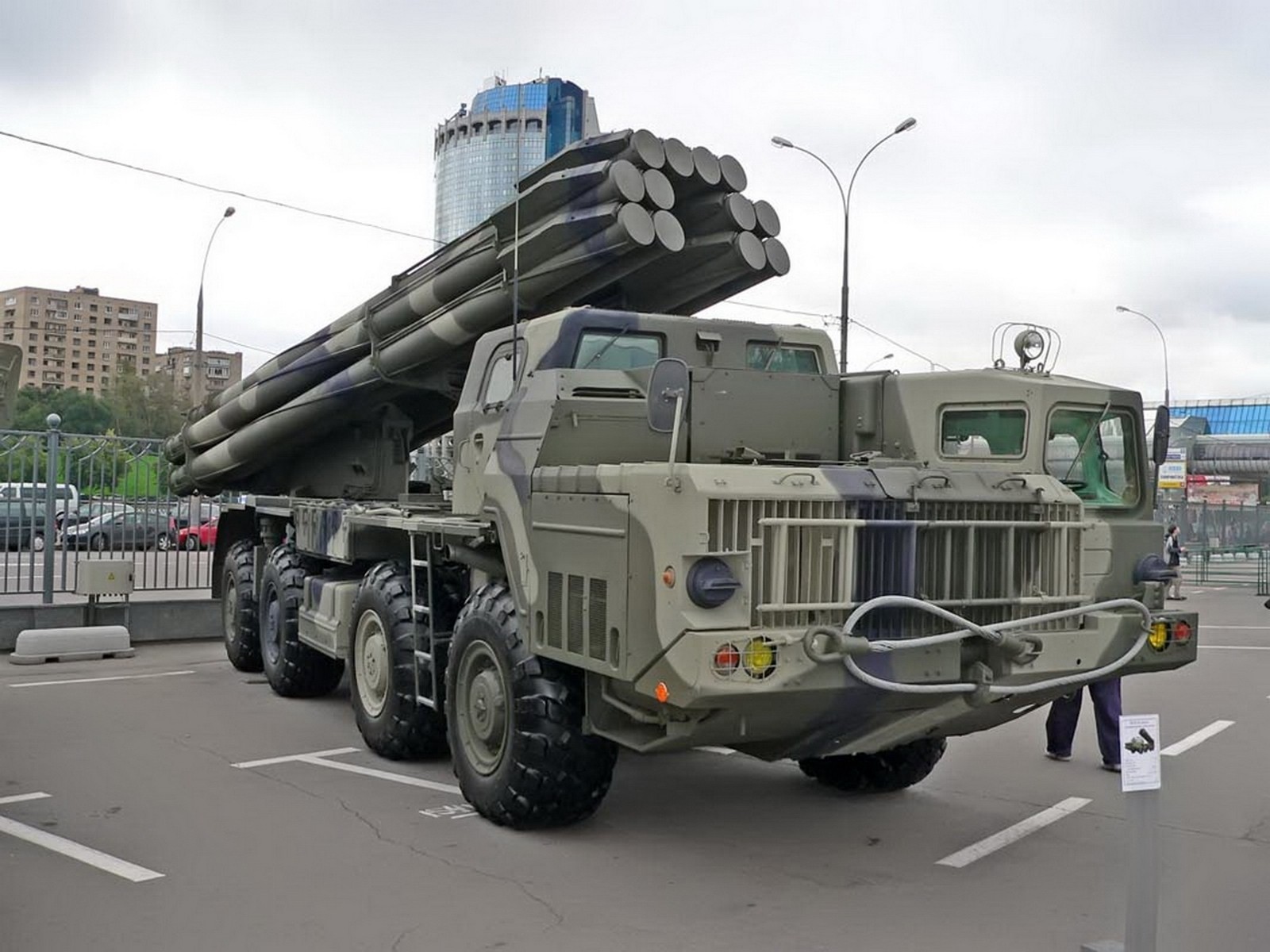 The BM-30 Smerch (Russian: Смерч, “tornado”, “whirlwind”), 9K58 Smerch or 9A52-2 Smerch-M is a Soviet heavy multiple rocket launcher. The system is intended to defeat personnel, armored, and soft targets in concentration areas, artillery batteries, command posts and ammunition depots. It was designed in the early 1980s and entered service in the Soviet Army in 1989. When first observed by the West in 1983, it received the code MRL 280mm M1983. It is being superseded by the 9A52-4 Tornado since 2018. 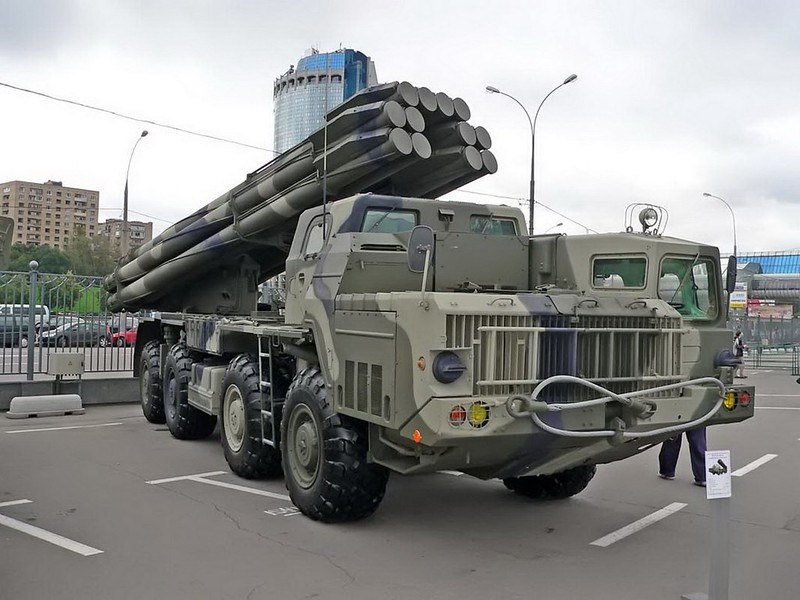 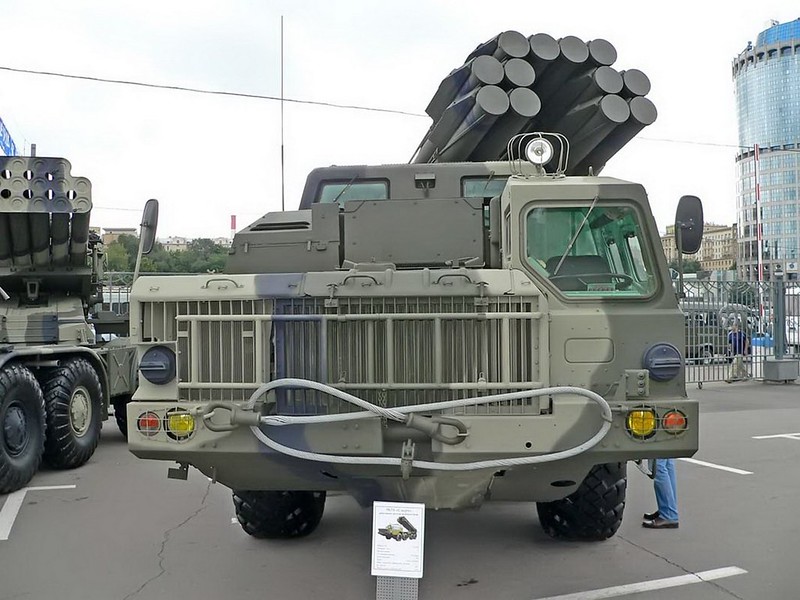 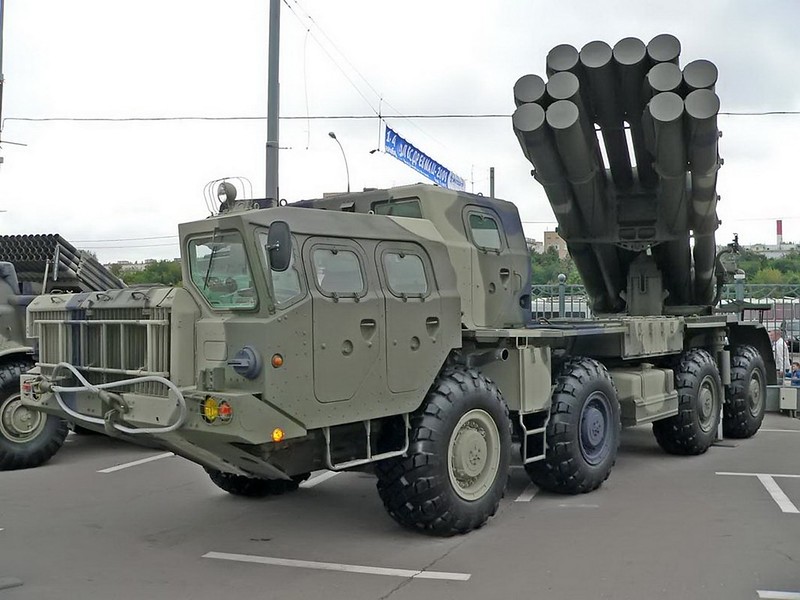 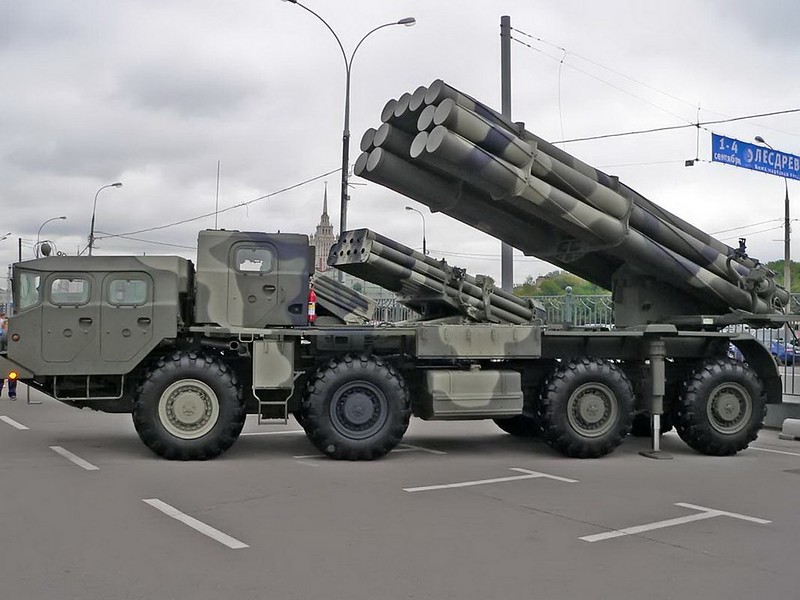 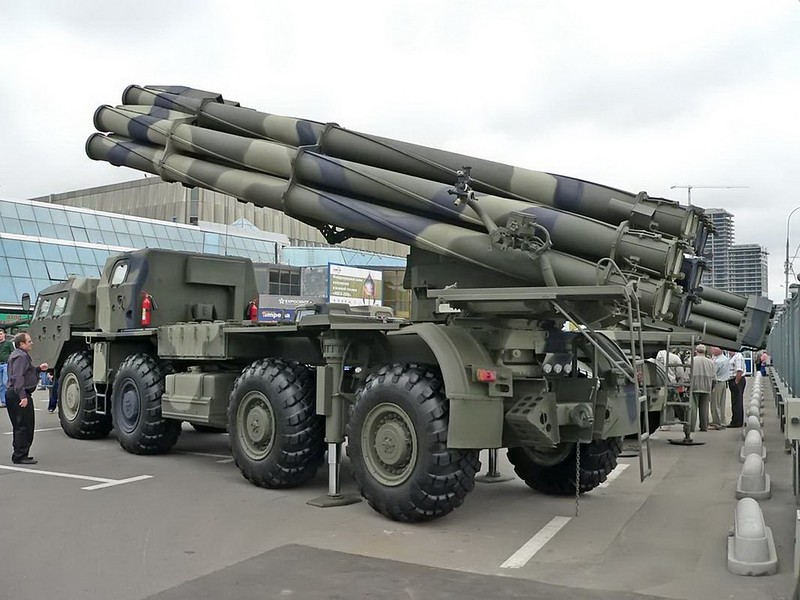 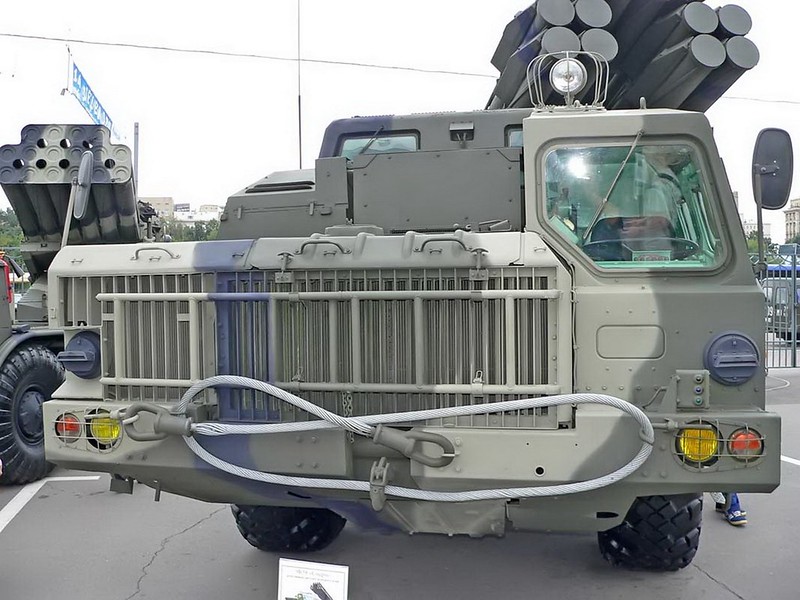 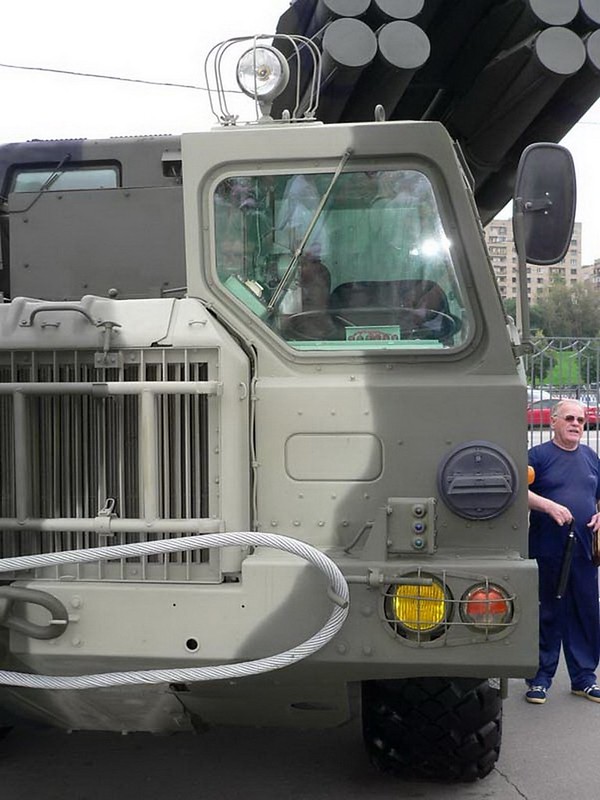 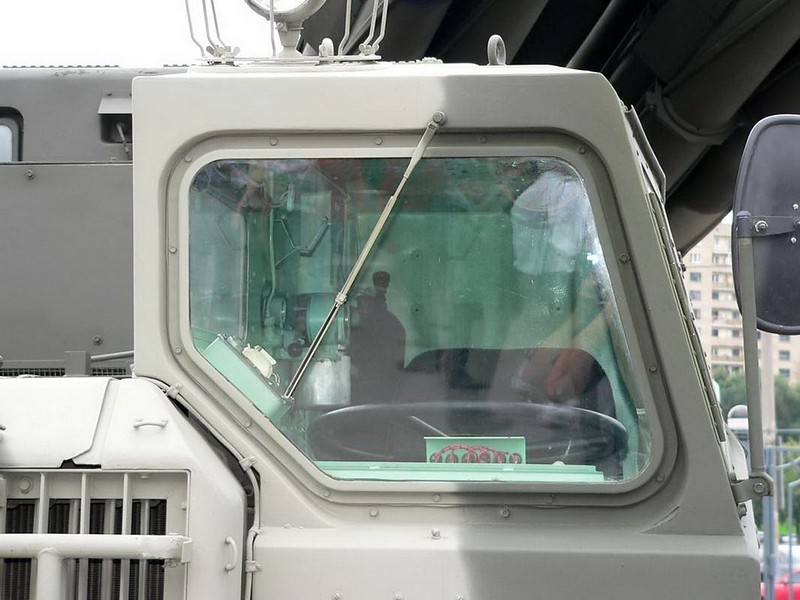 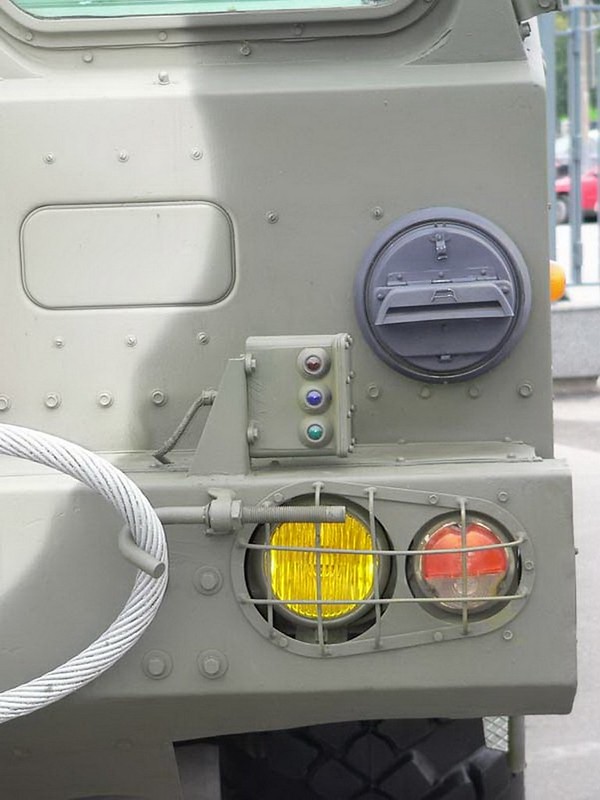