The LTV A-7 Corsair II is an American carrier-capable subsonic light attack aircraft manufactured by Ling-Temco-Vought (LTV) to replace the Douglas A-4 Skyhawk. Its airframe design is a somewhat smaller version of the supersonic Vought F-8 Crusader. The Corsair II initially entered service with the United States Navy (USN) during the Vietnam War. It was later adopted by the United States Air Force (USAF), including the Air National Guard (ANG), to replace the Douglas A-1 Skyraider and North American F-100 Super Sabre. The aircraft was also exported to Greece in the 1970s, and to Portugal in the late 1980s. The USAF and USN retired the type in 1991, the ANG in 1993, the Portuguese Air Force in 1999, and the Hellenic Air Force in 2014 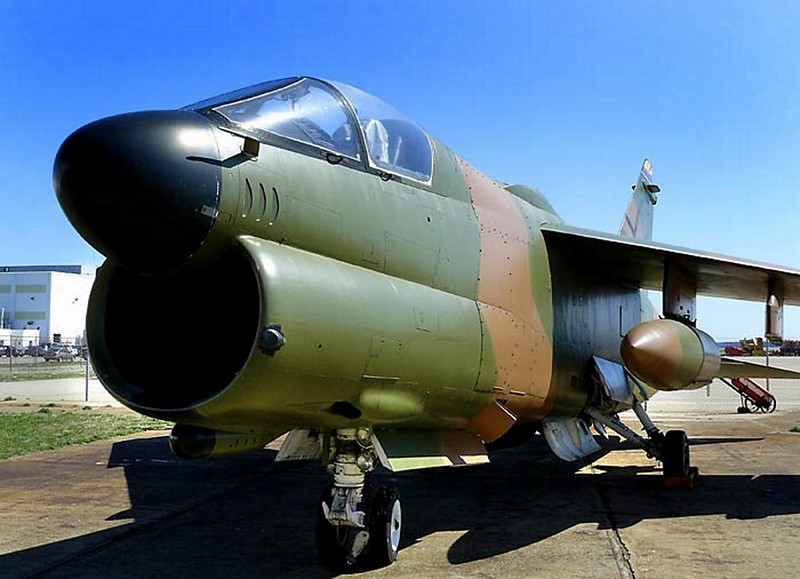 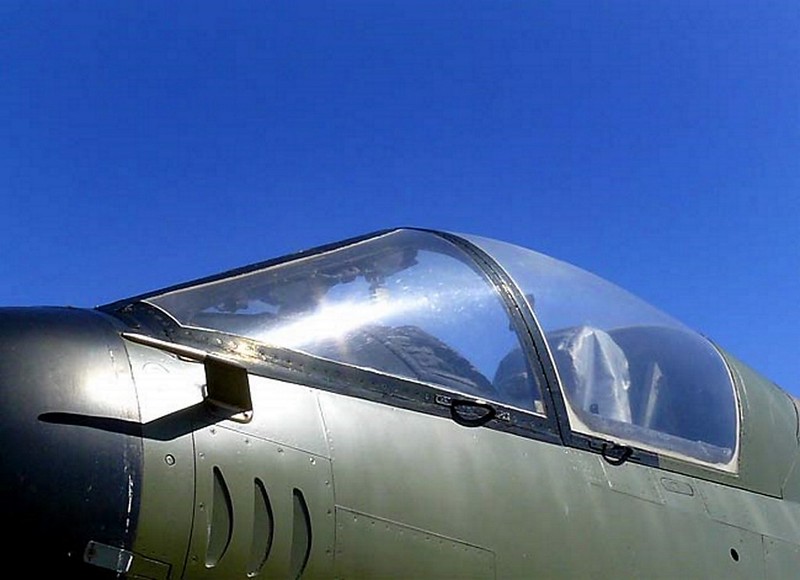 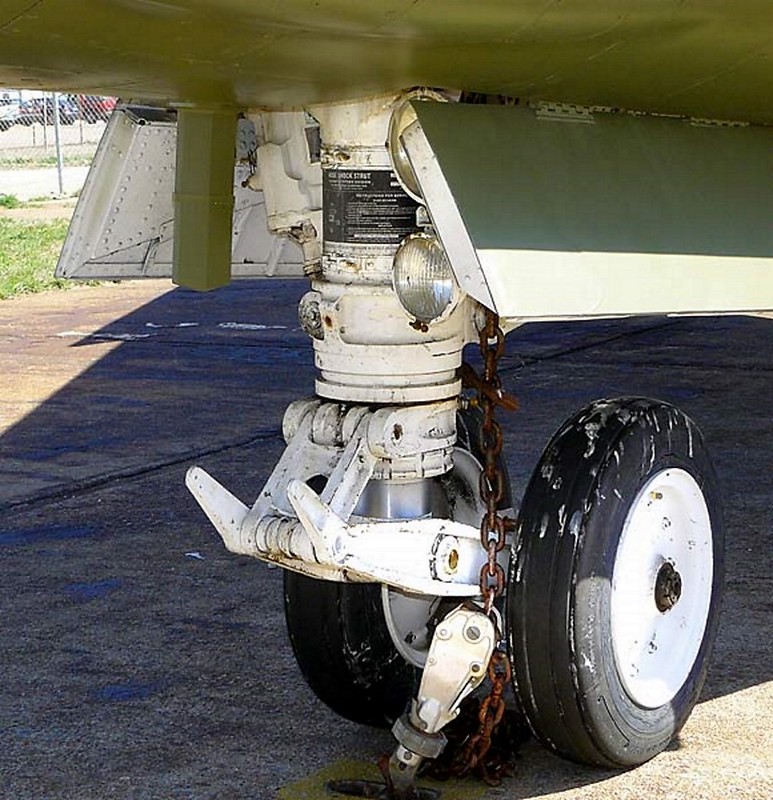 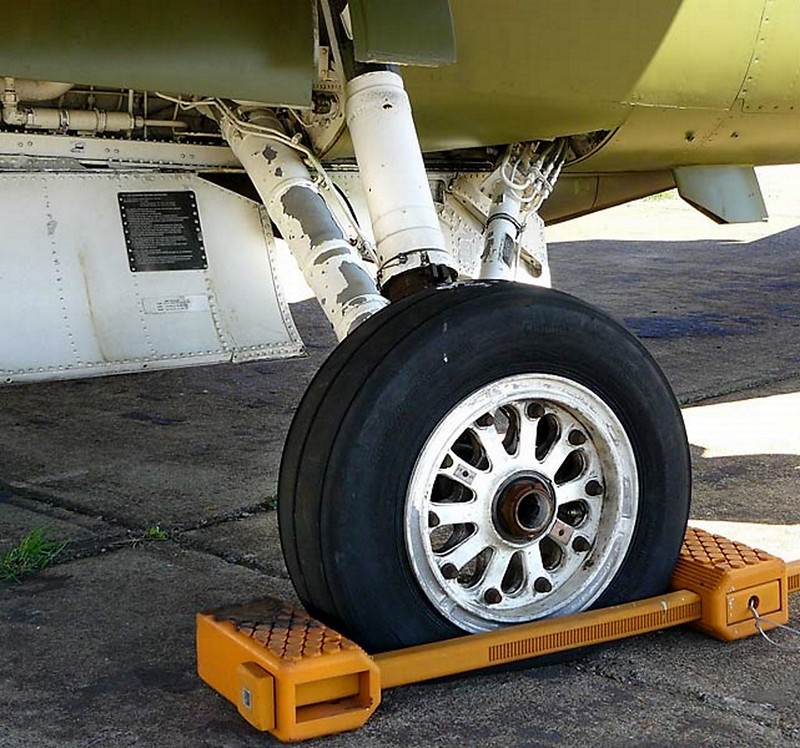 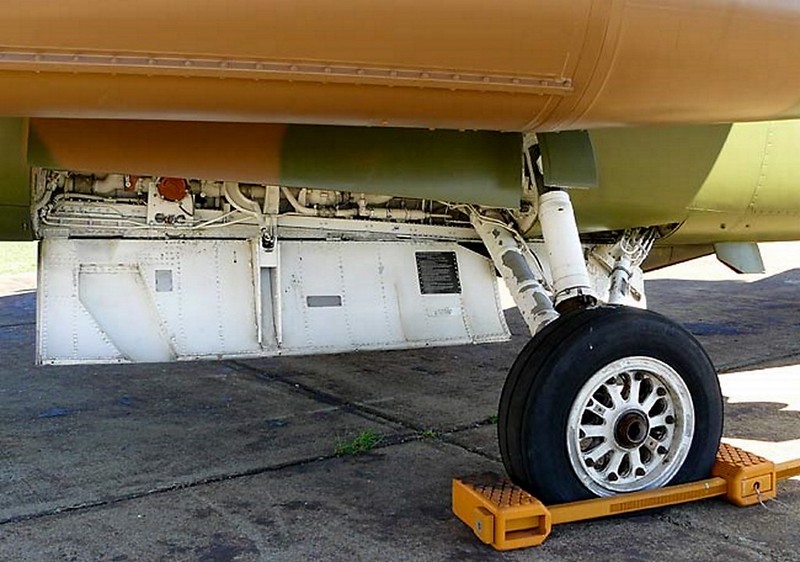 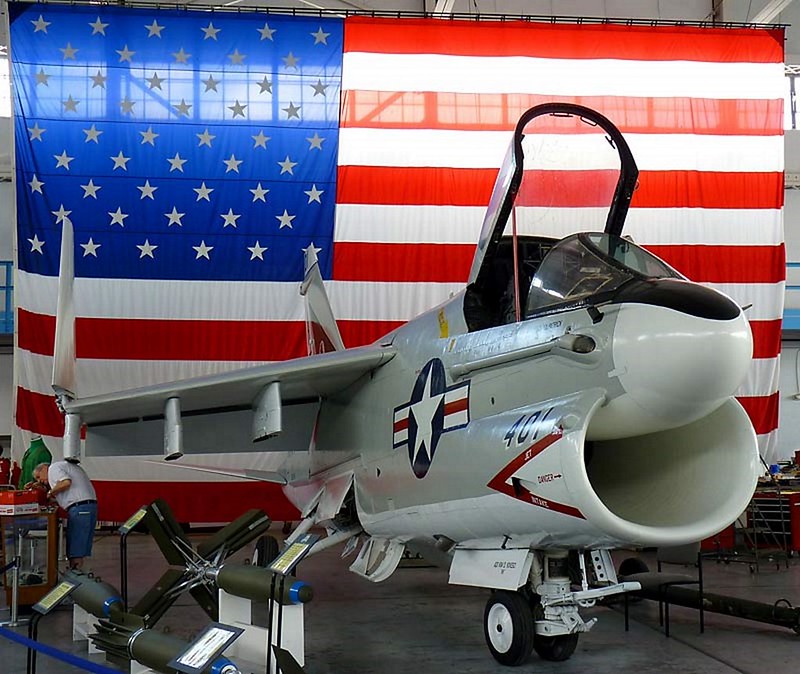 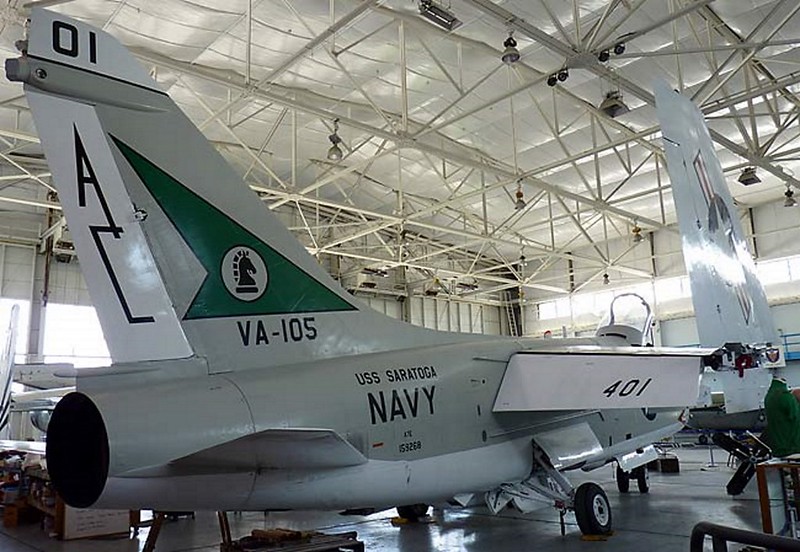 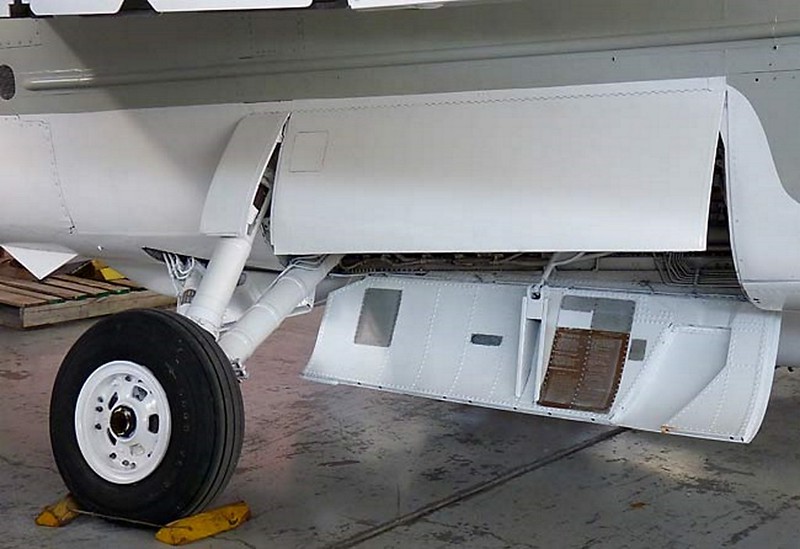 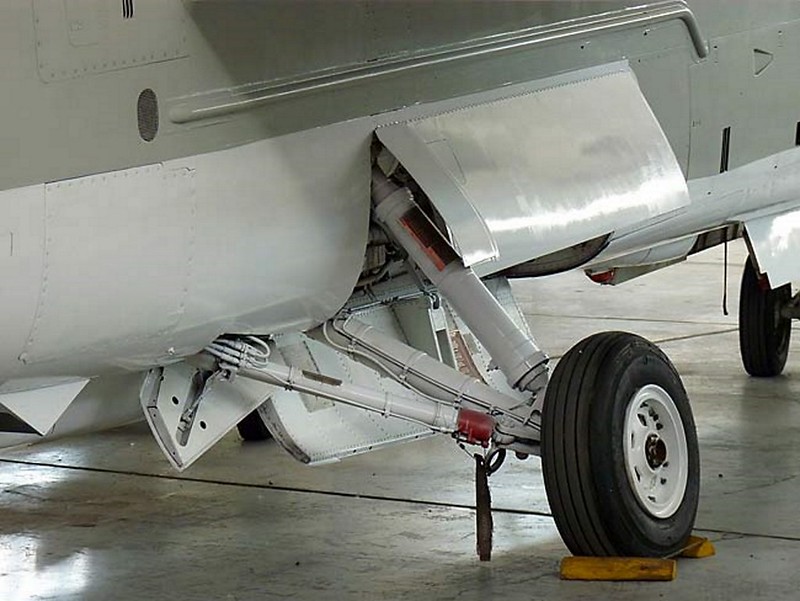 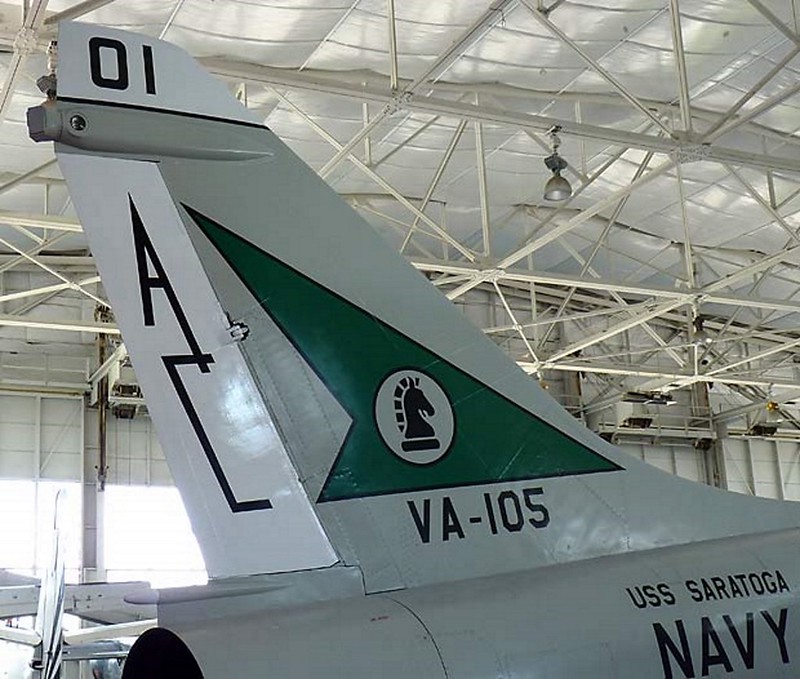 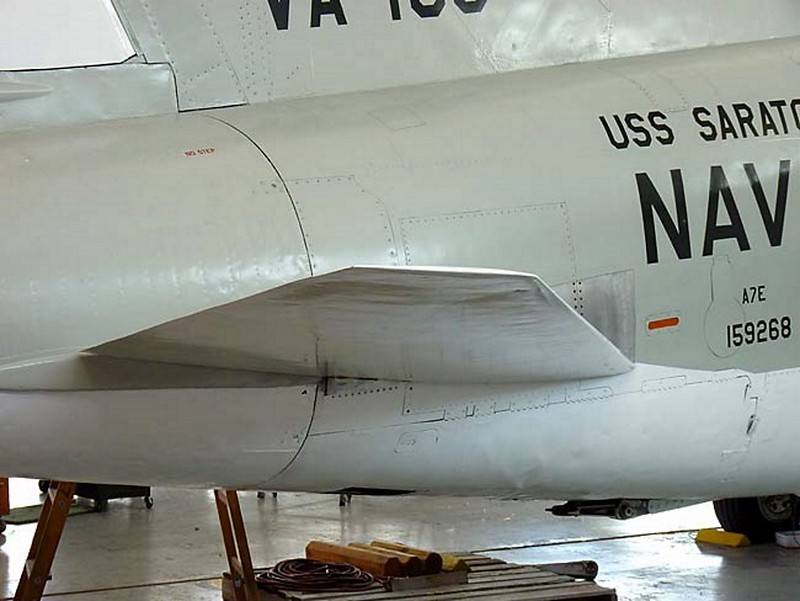 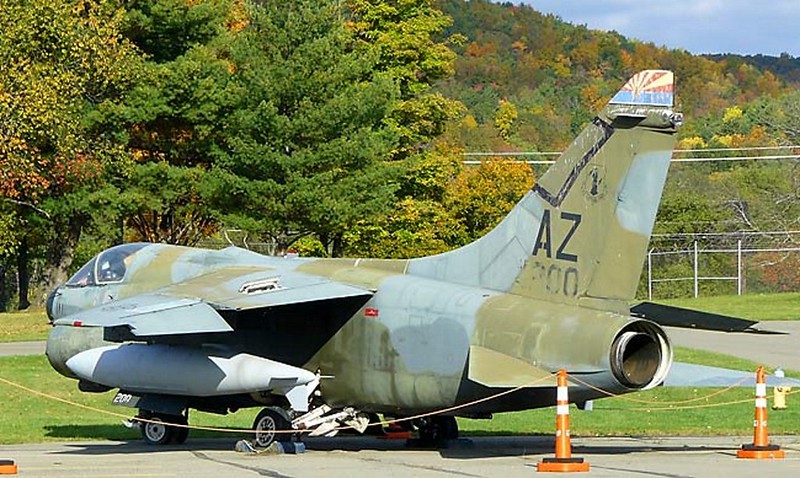 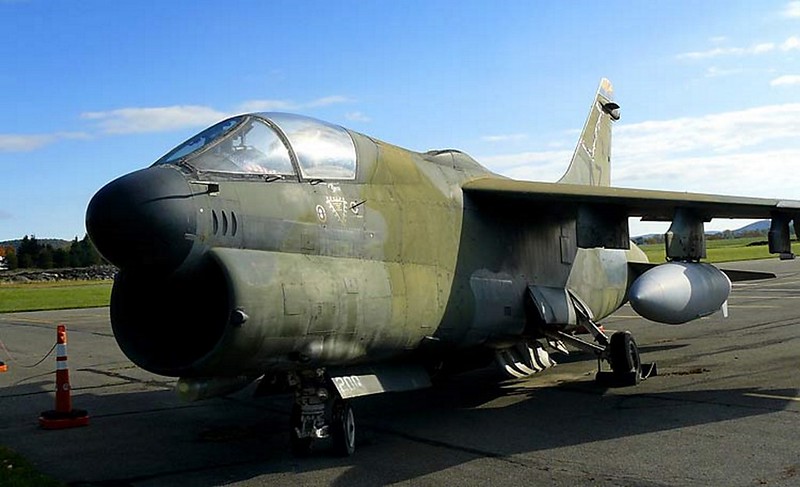 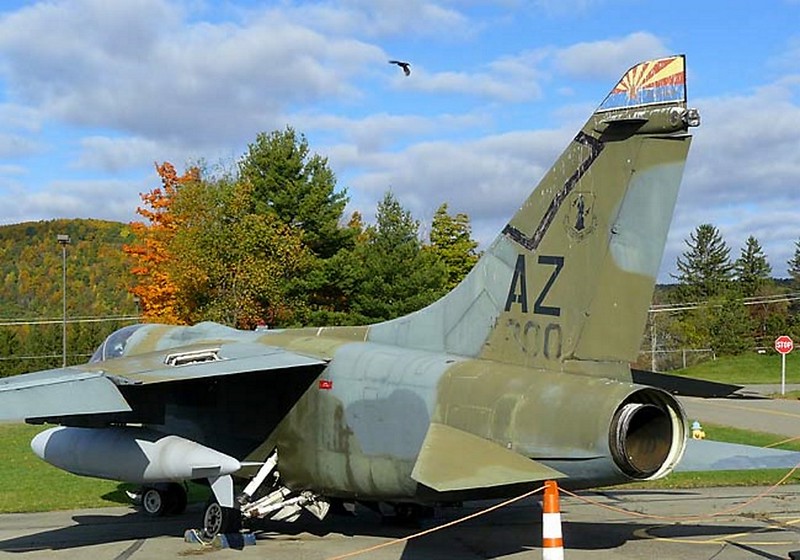