The United States Army’s Nike Ajax was the world’s first operational surface-to-air missile (SAM), entering service in 1954. Nike Ajax was designed to attack conventional bomber aircraft flying at high subsonic speeds and altitudes above 50,000 feet (15 km). Nike was initially deployed in the US to provide defence against Soviet bomber attacks, and was later deployed overseas to protect US bases, as well as being sold to various allied forces. Some examples remained in use until the 1970s. 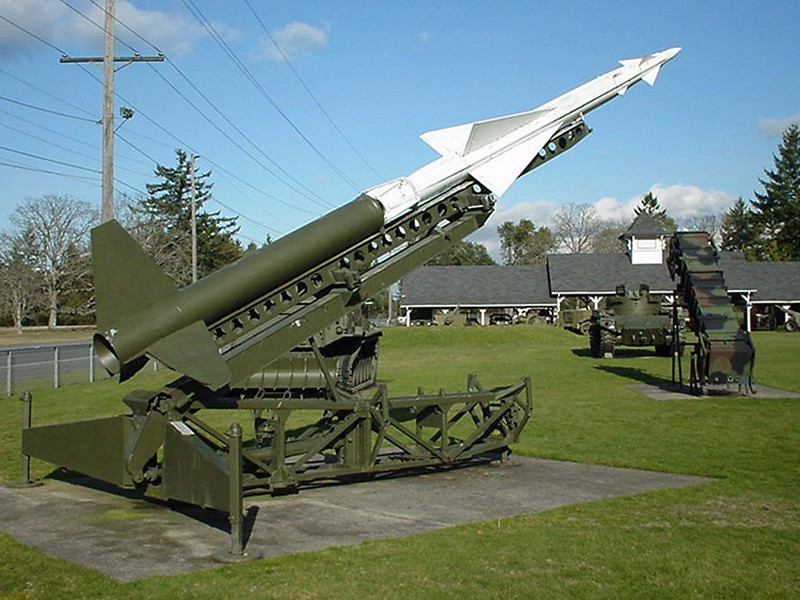 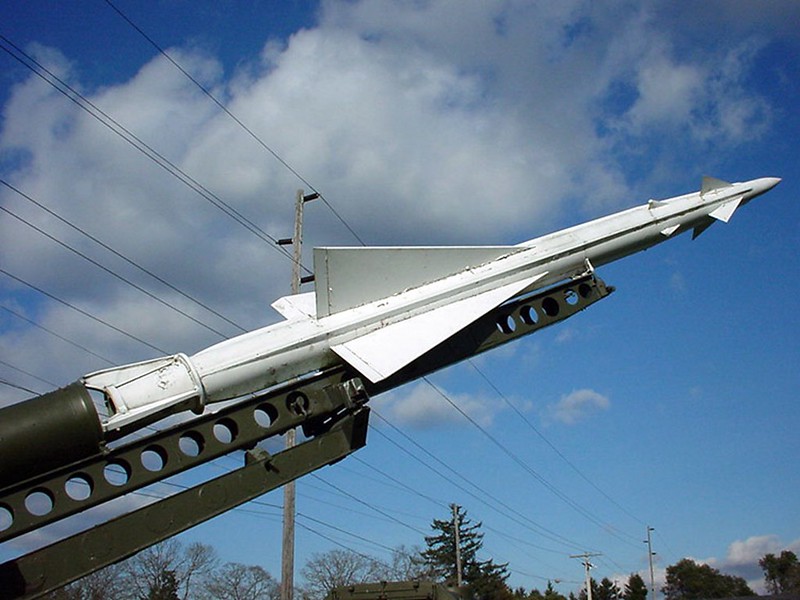 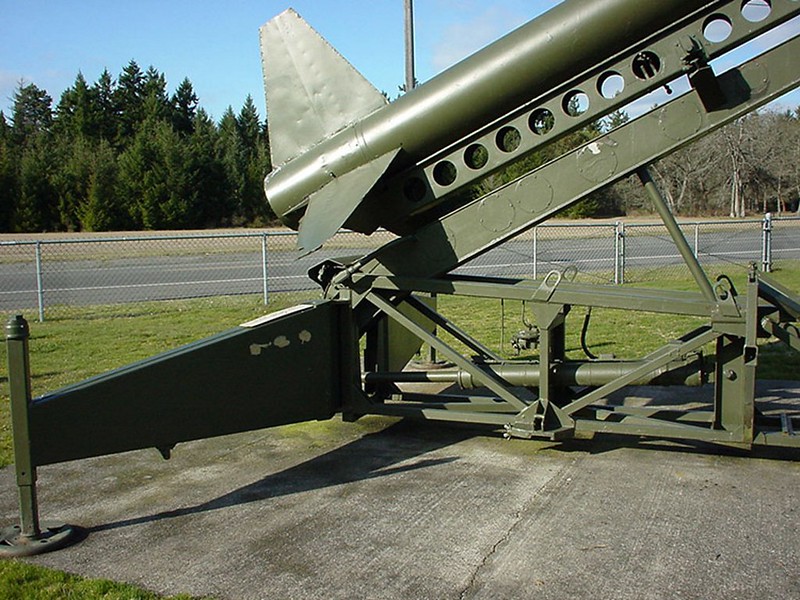 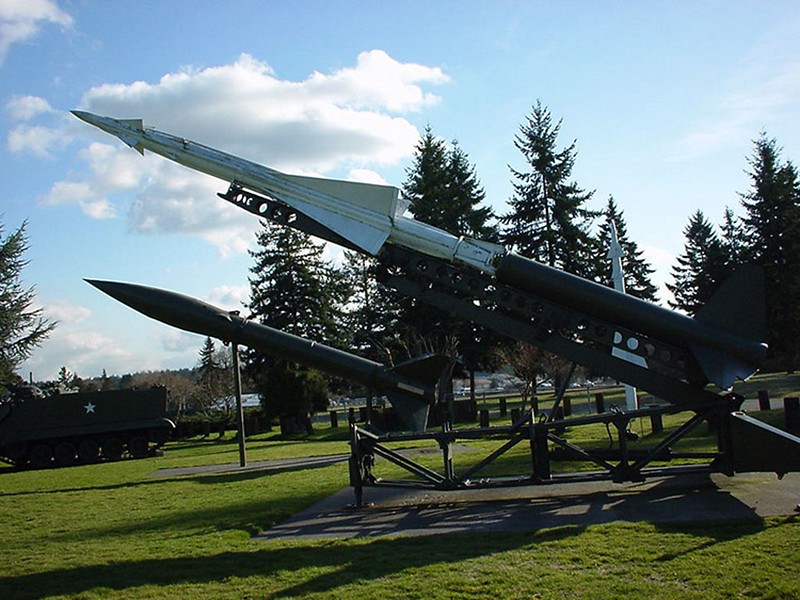 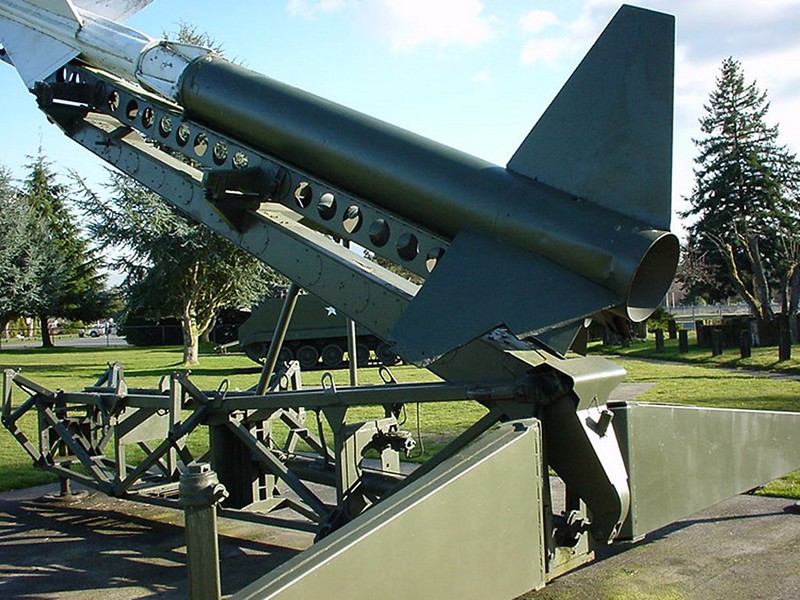 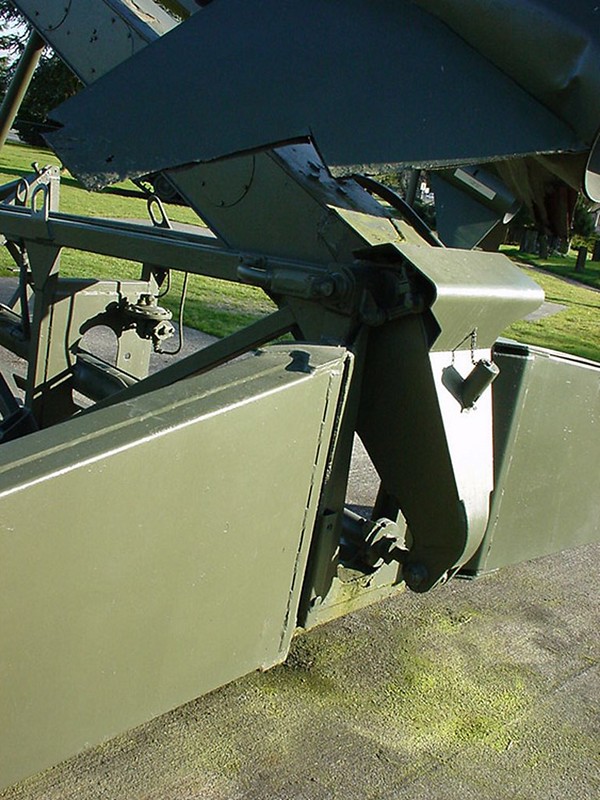 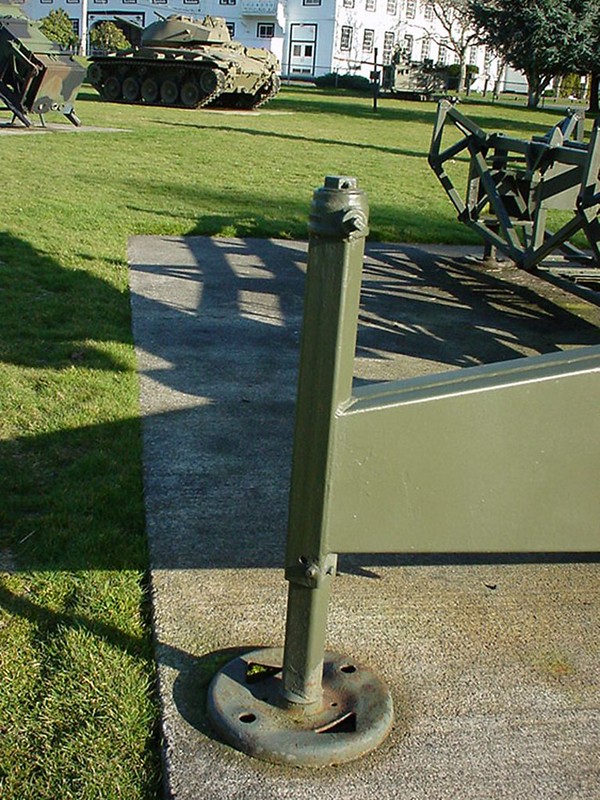 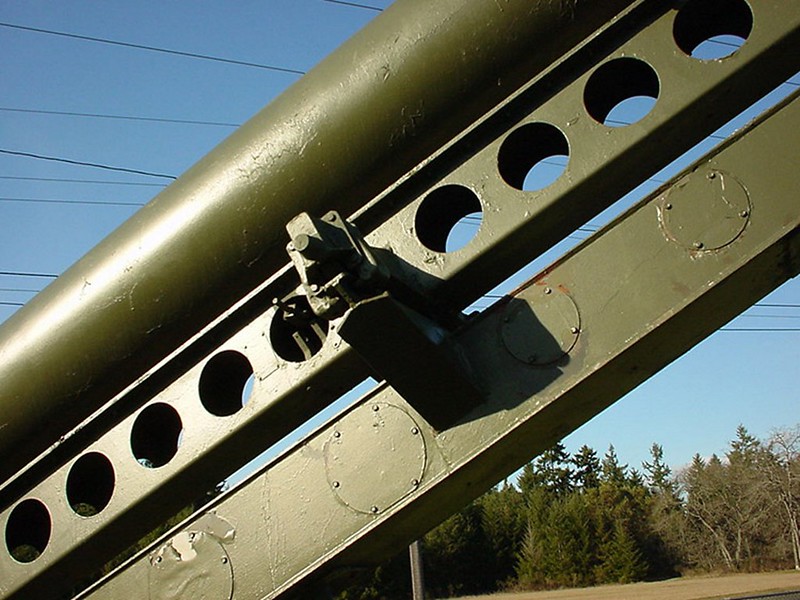 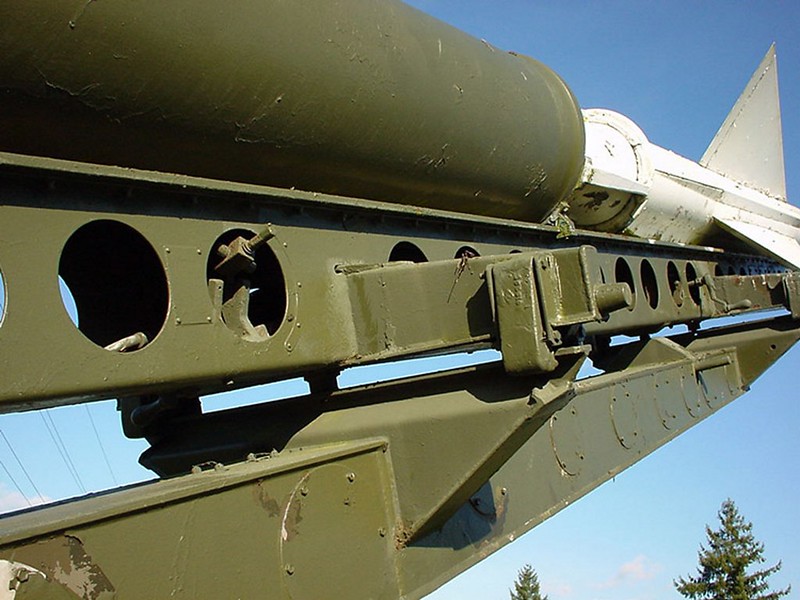