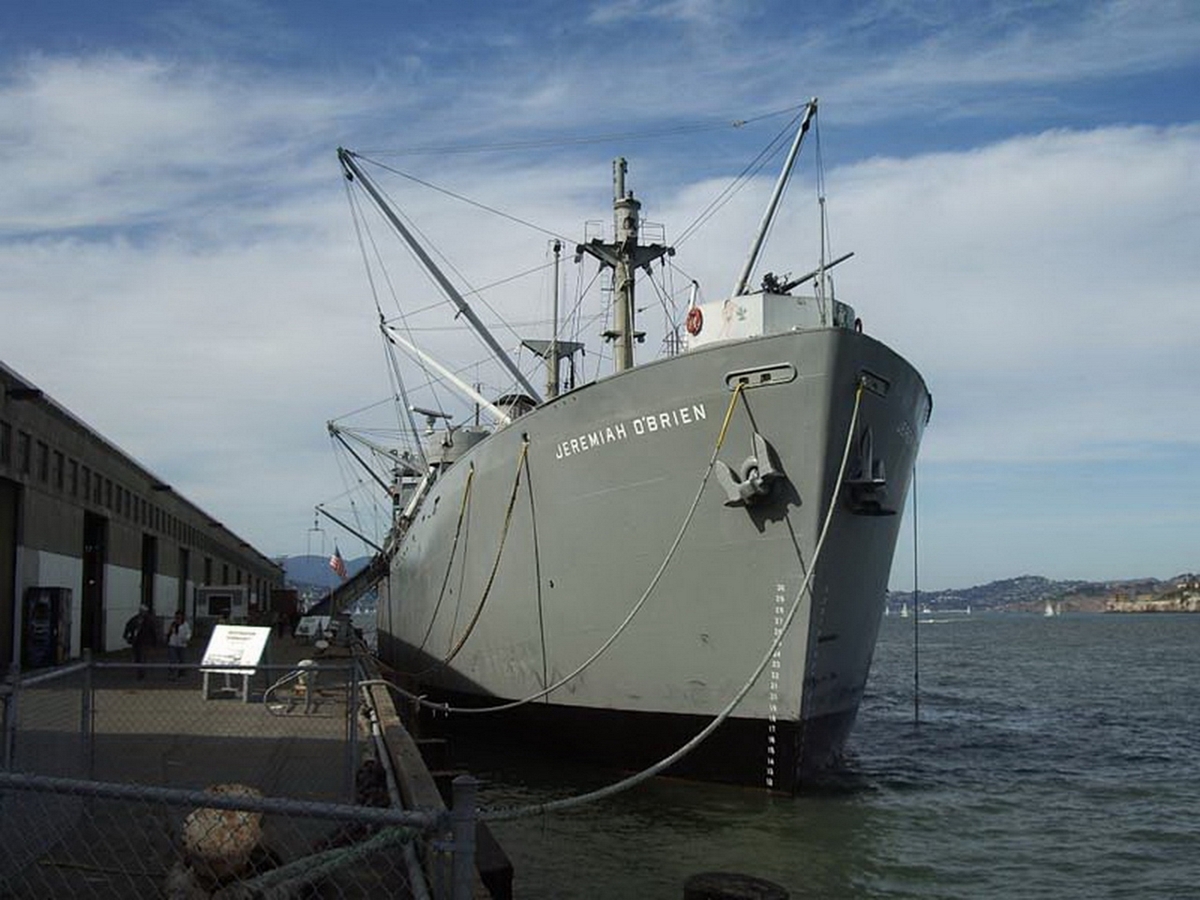 SS Jeremiah O’Brien is a Liberty ship built during World War II and named for American Revolutionary War ship captain Jeremiah O’Brien (1744–1818). Now based in San Francisco, she is a rare survivora of the 6,939-ship armada that stormed Normandy on D-Day, 1944. Jeremiah O’Brien, SS John W. Brown, and SS Hellas Liberty are the only currently operational Liberty ships of the 2,710 built 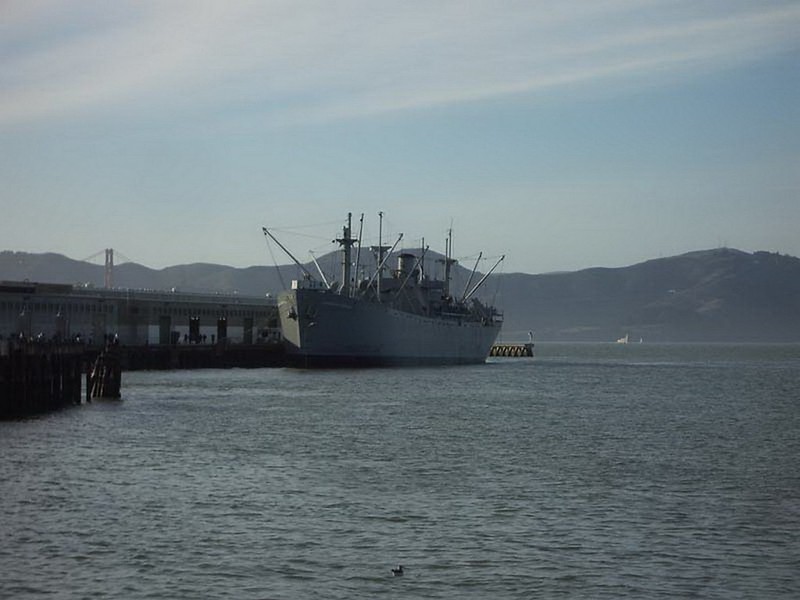 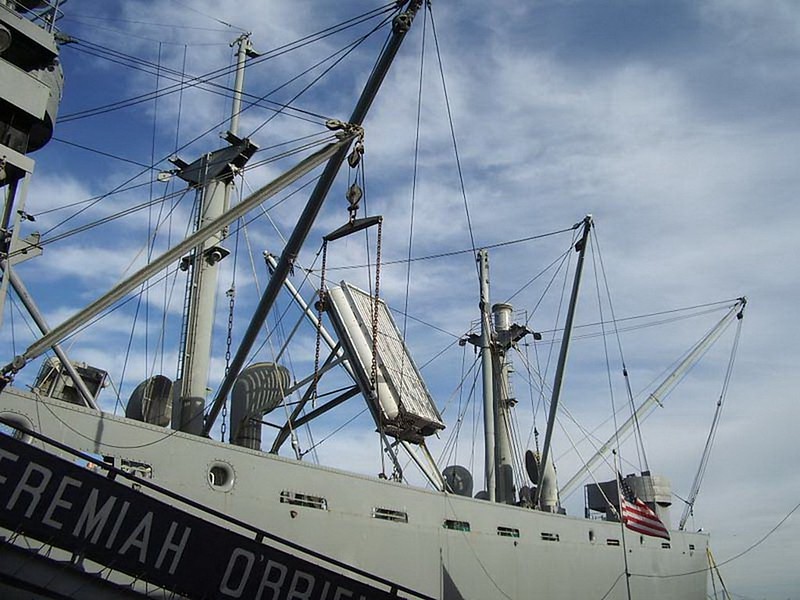 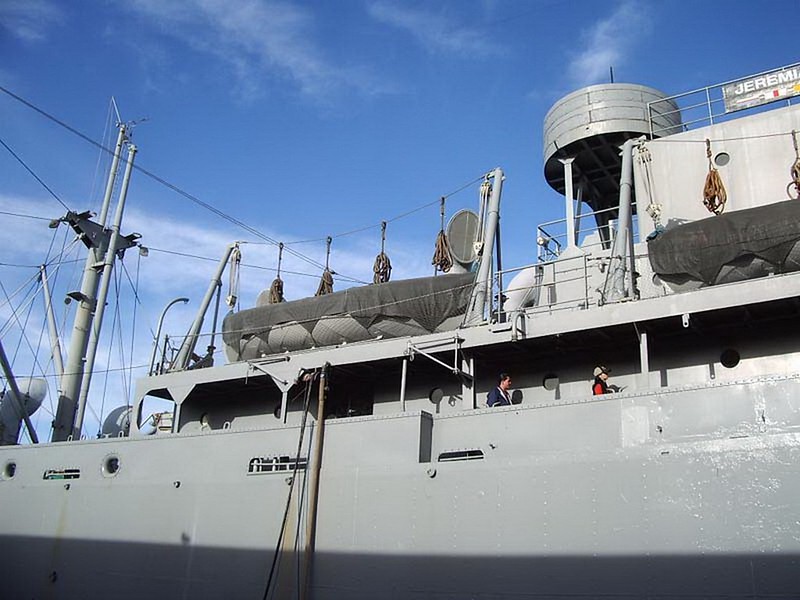 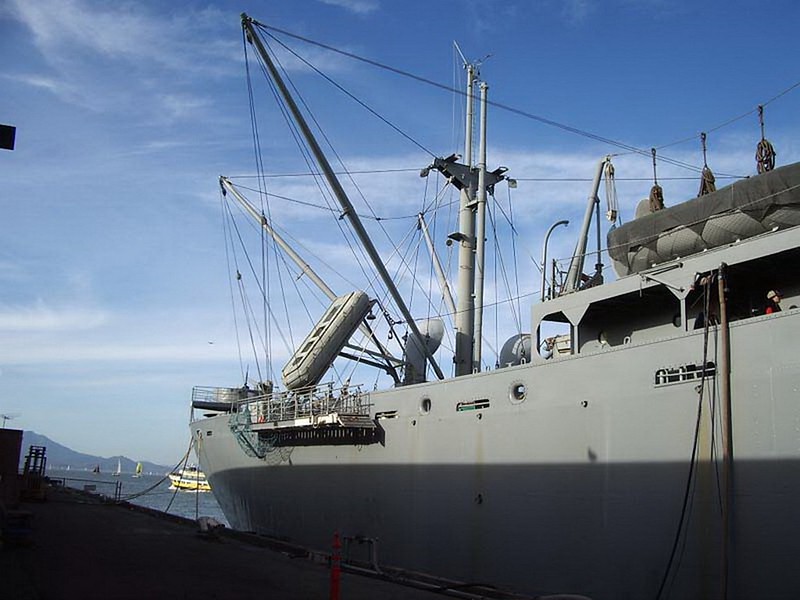 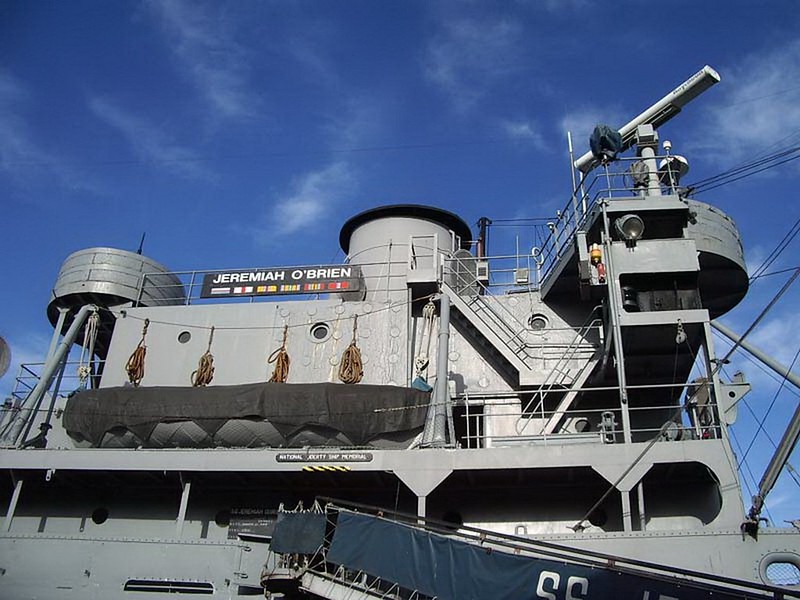 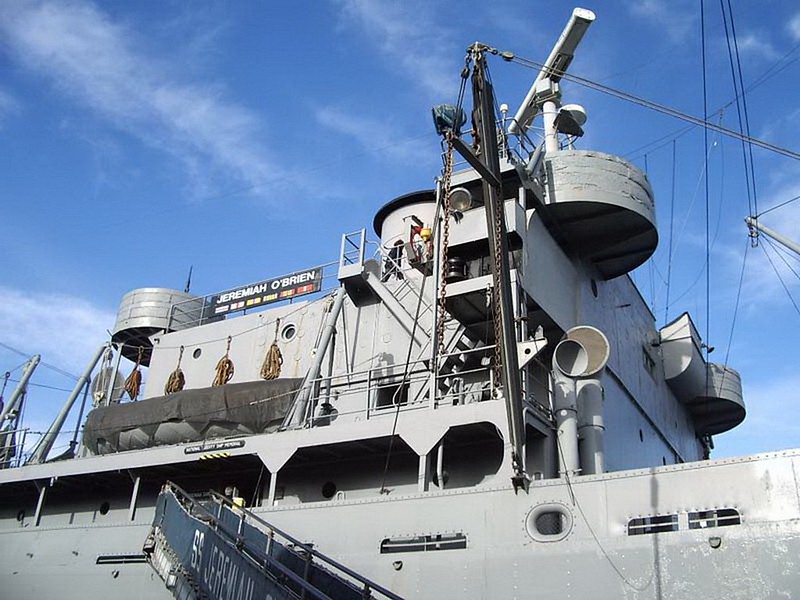 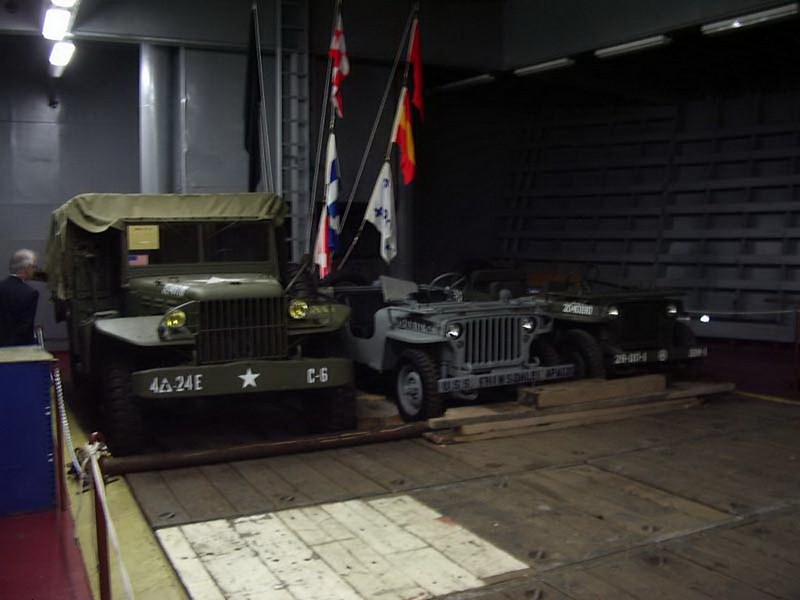 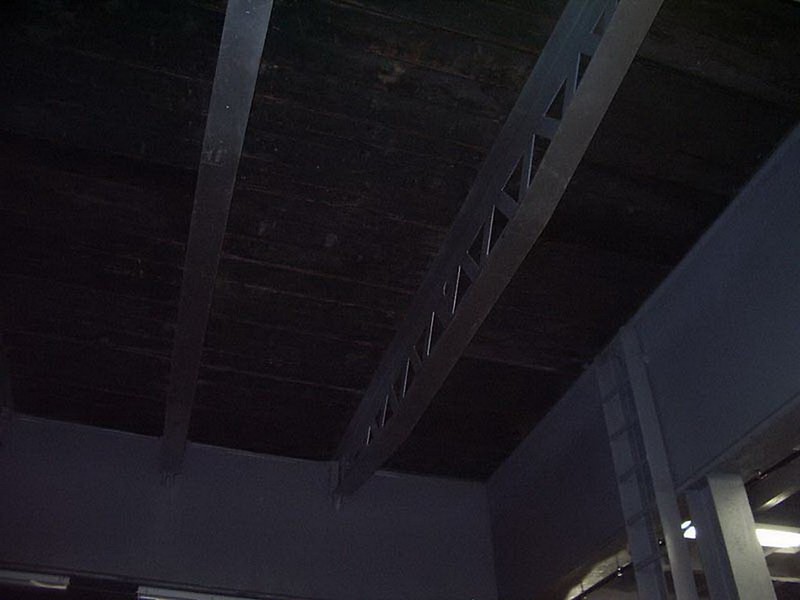 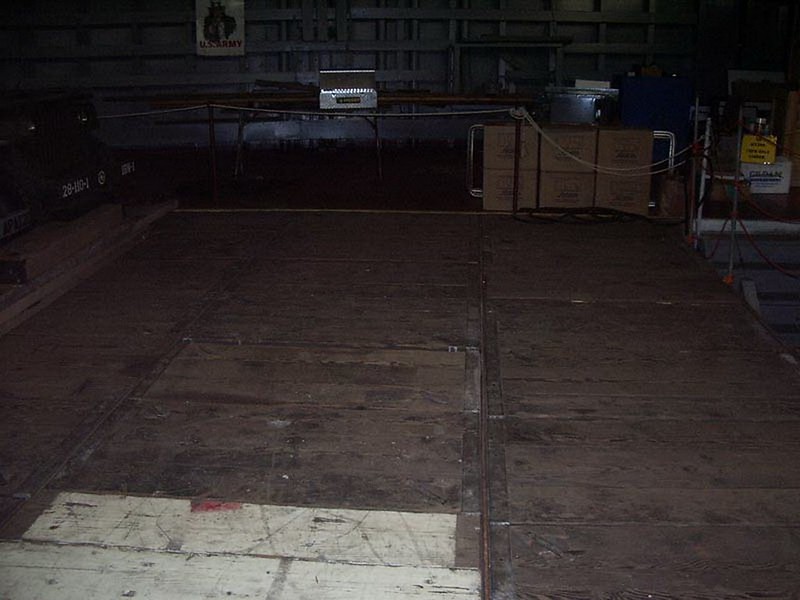 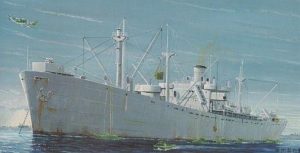