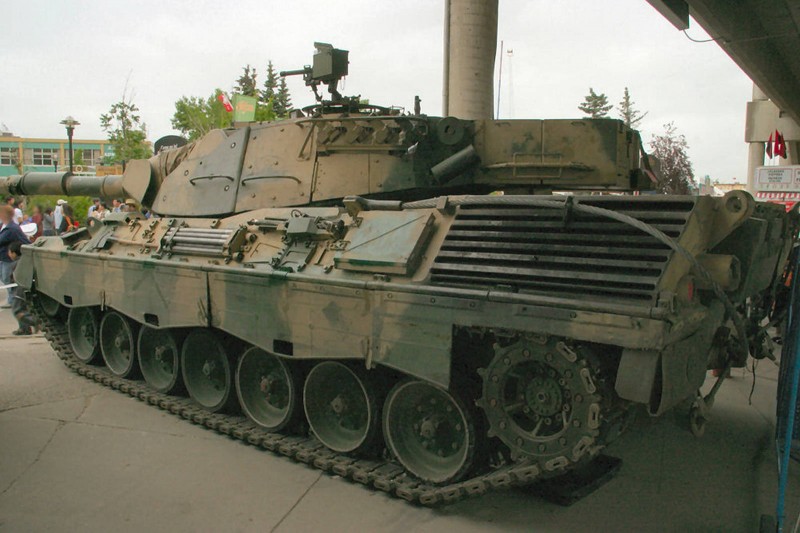 The Leopard 2 is a main battle tank developed by Krauss-Maffei in the 1970s for the West German Army. The tank first entered service in 1979 and succeeded the earlier Leopard 1 as the main battle tank of the German Army. Various versions have served in the armed forces of Germany and 12 other European countries, as well as several non-European nations, including Canada (Leopard 2A4M CAN), Chile, Indonesia, Singapore and Turkey. The Leopard 2 was used in Kosovo with the German Army and has also seen action in Afghanistan with the Danish and Canadian contributions to the International Security Assistance Force, as well as seeing action in Syria with the Turkish Armed Forces against IS and the YPJ

Wait, Searching Leopard C2 for you…

Search on eBay
Search for what you need, We suggest this but it is you who decide
...
Wait, Searching Leopard C2 for you…