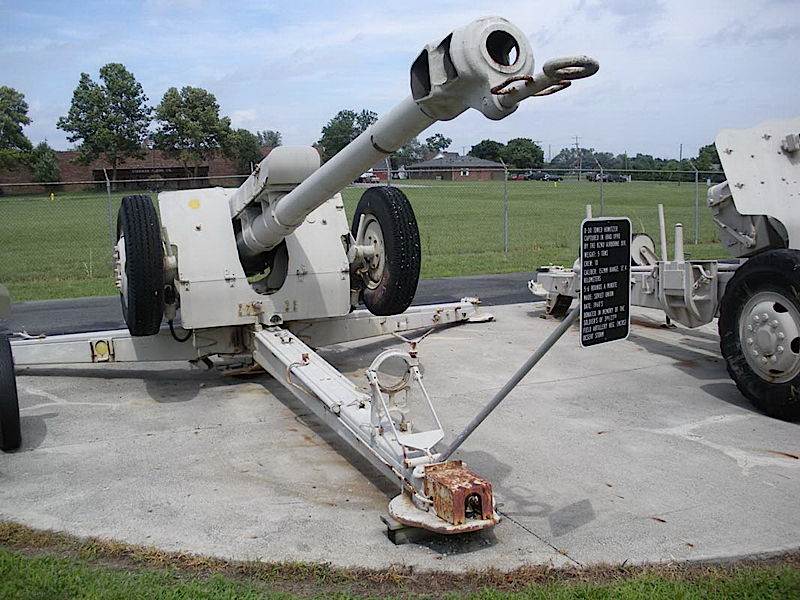 Photo gallery of a Soviet 122mm D-30 Howitzer, The D-30, or 122-mm howitzer D-30 (GRAU index 2A18), is a Soviet howitzer that first entered service in the 1960s. It is a relatively light and handy weapon despite being heavy enough for sustained long range fire in the field. The D-30 has a maximum range of 15.4 kilometers, or over 21 km using RAP ammunition. 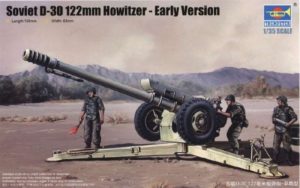