The Sikorsky S-61R is a twin-engine helicopter used in transport or search and rescue roles. A developed version of the S-61/SH-3 Sea King, the S-61R was also built under license by Agusta as the AS-61R. The S-61R served in the United States Air Force as the CH-3C/E Sea King and the HH-3E Jolly Green Giant, and with the United States Coast Guard as the HH-3F “Pelican”. 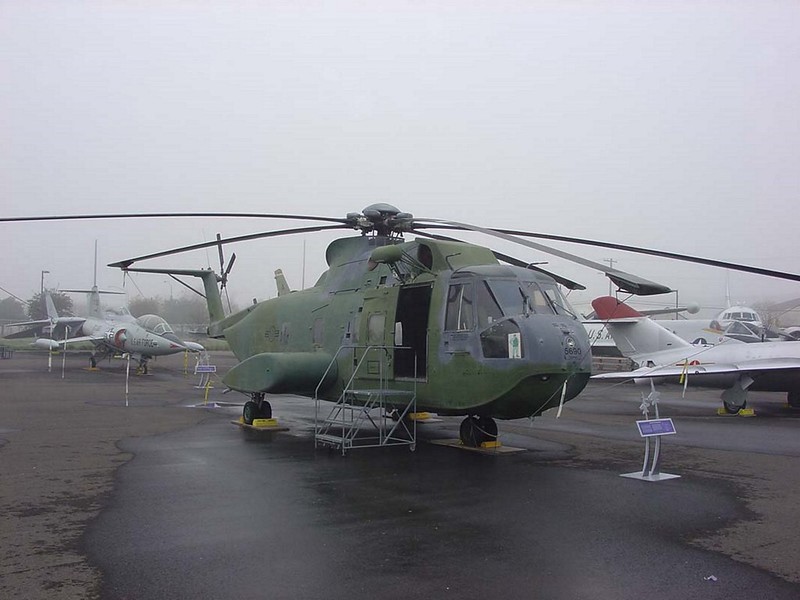 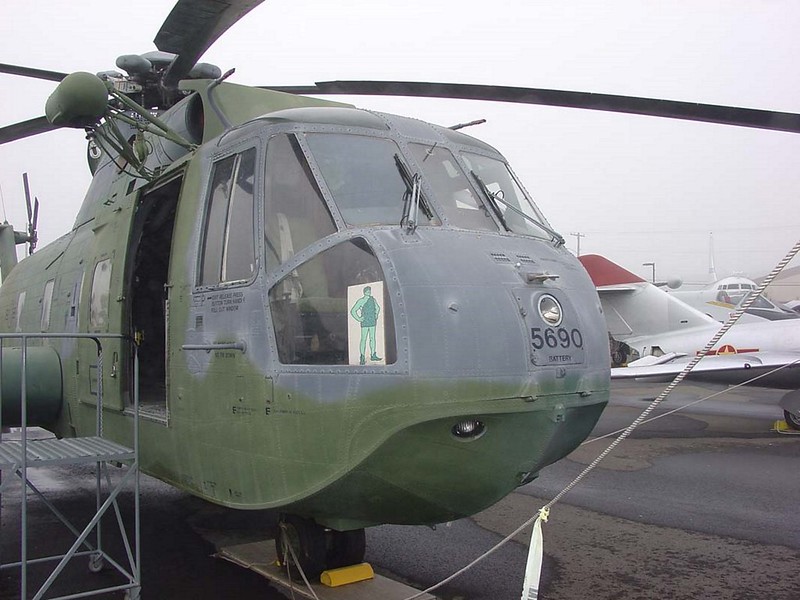 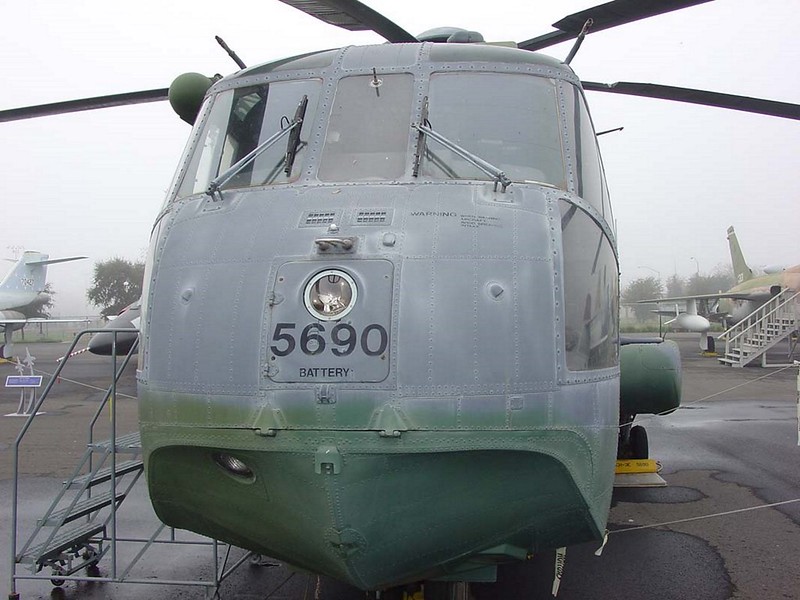 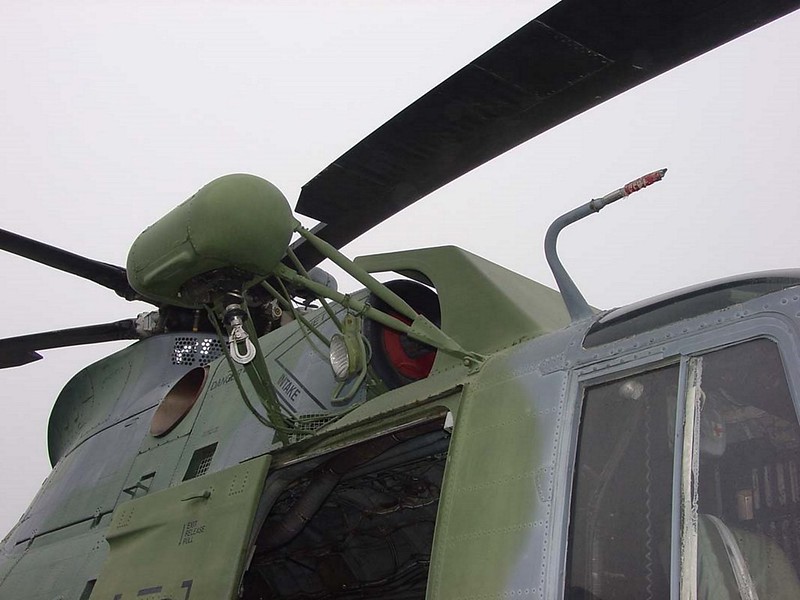 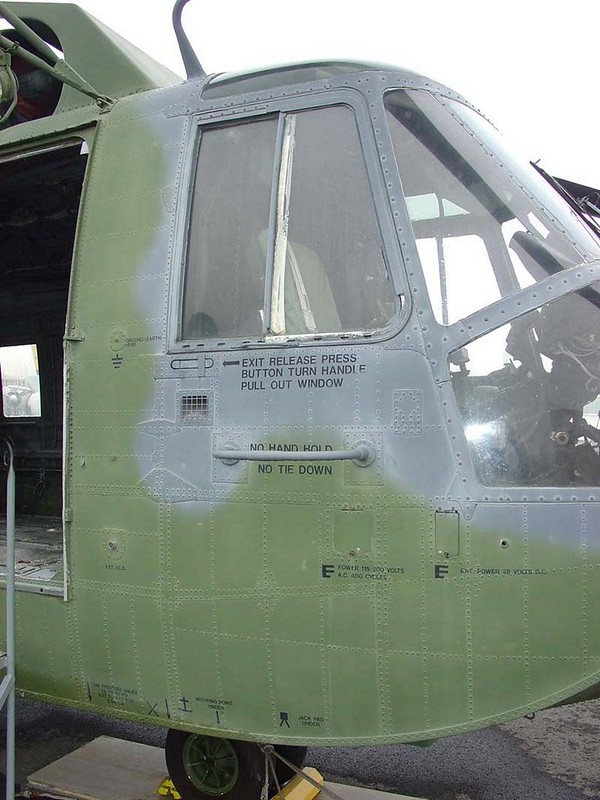 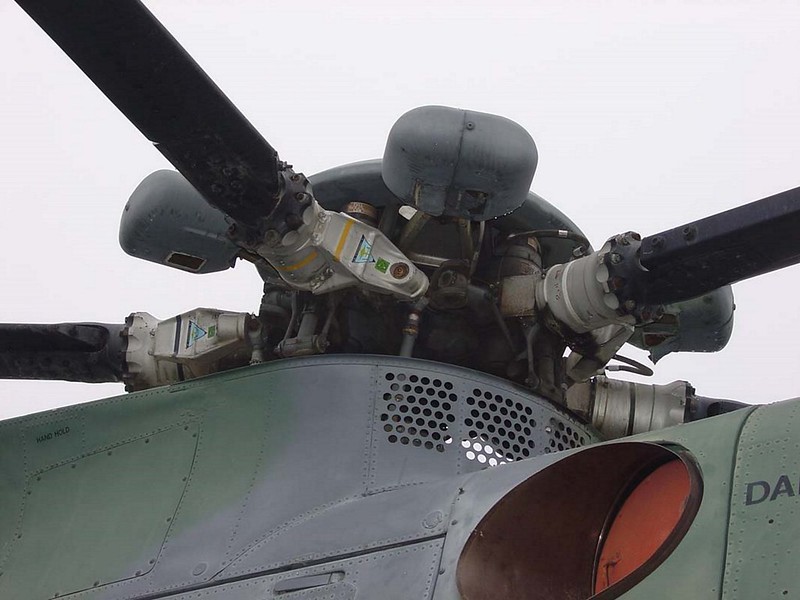 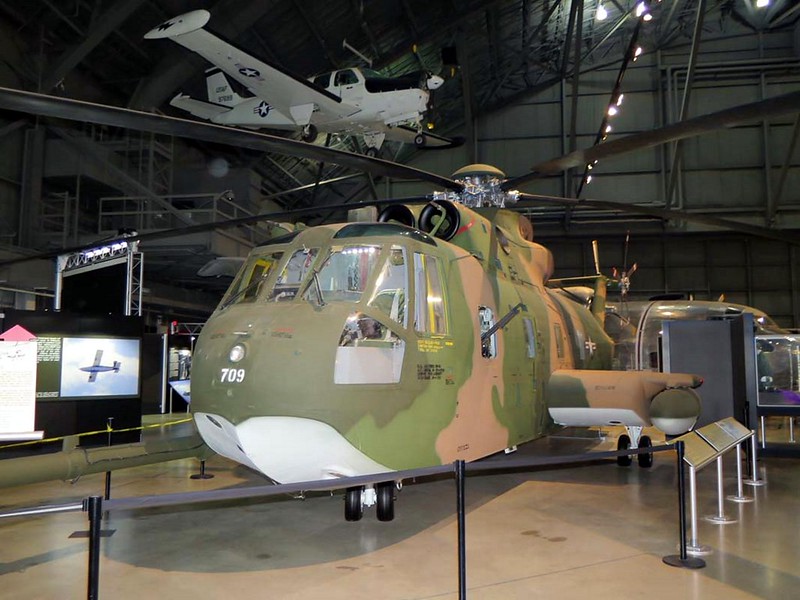 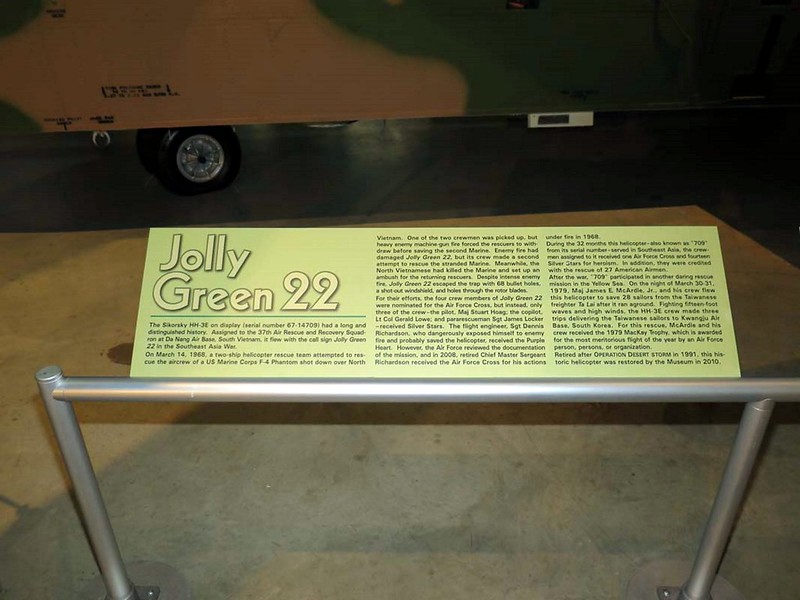 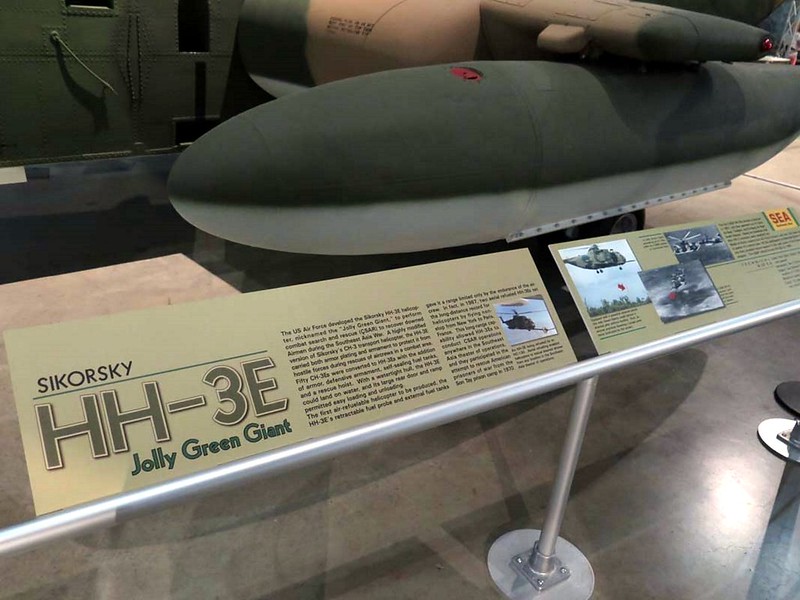 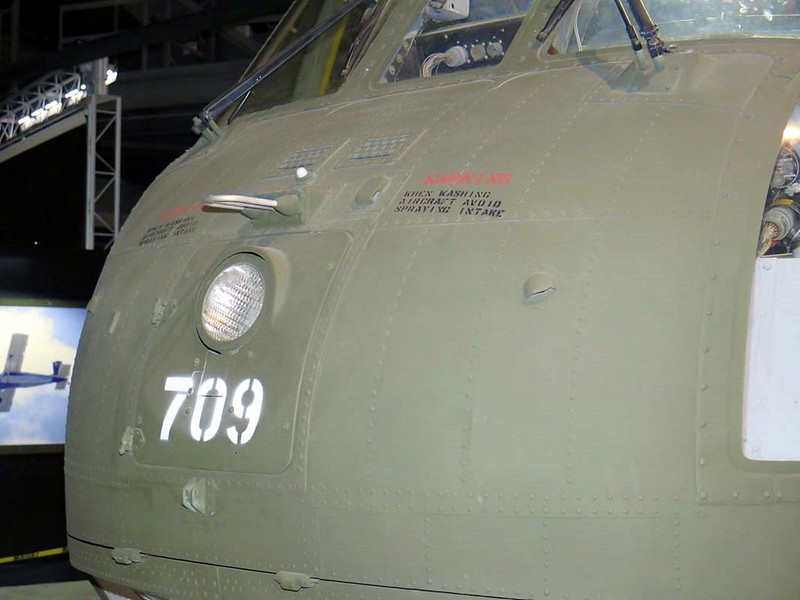 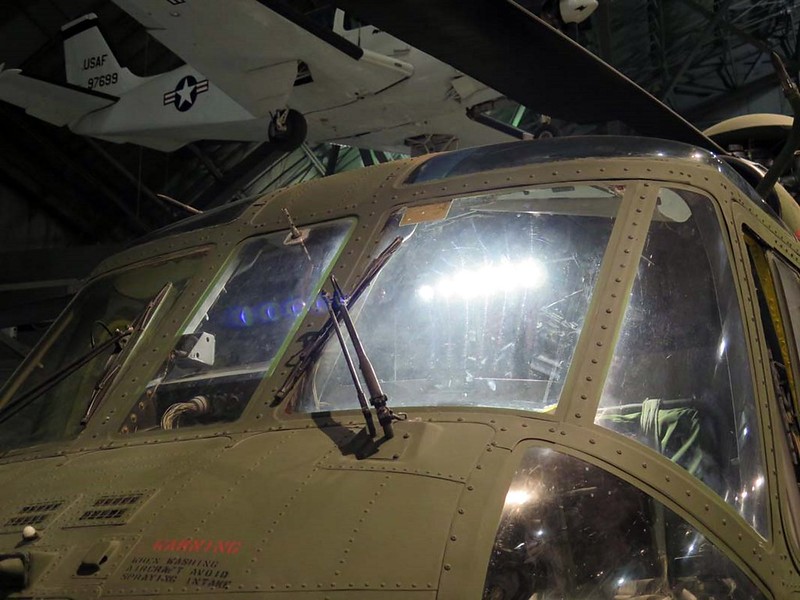 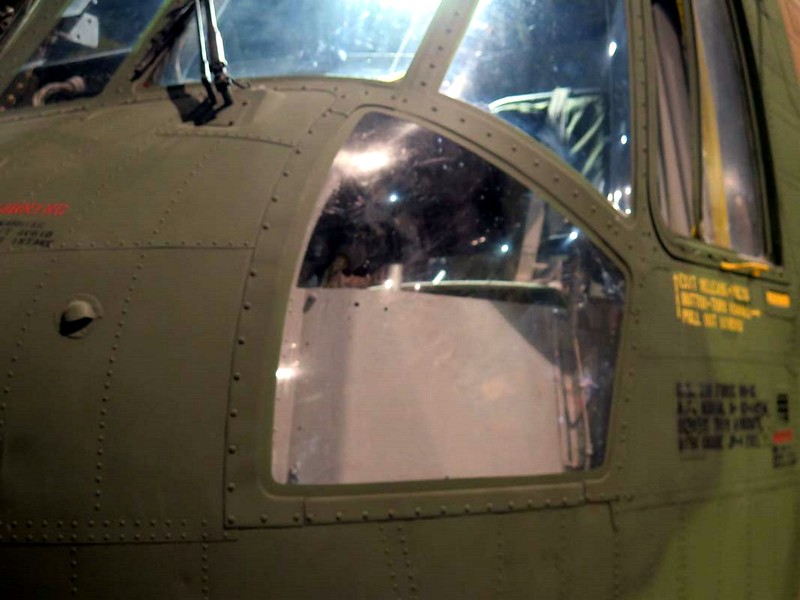