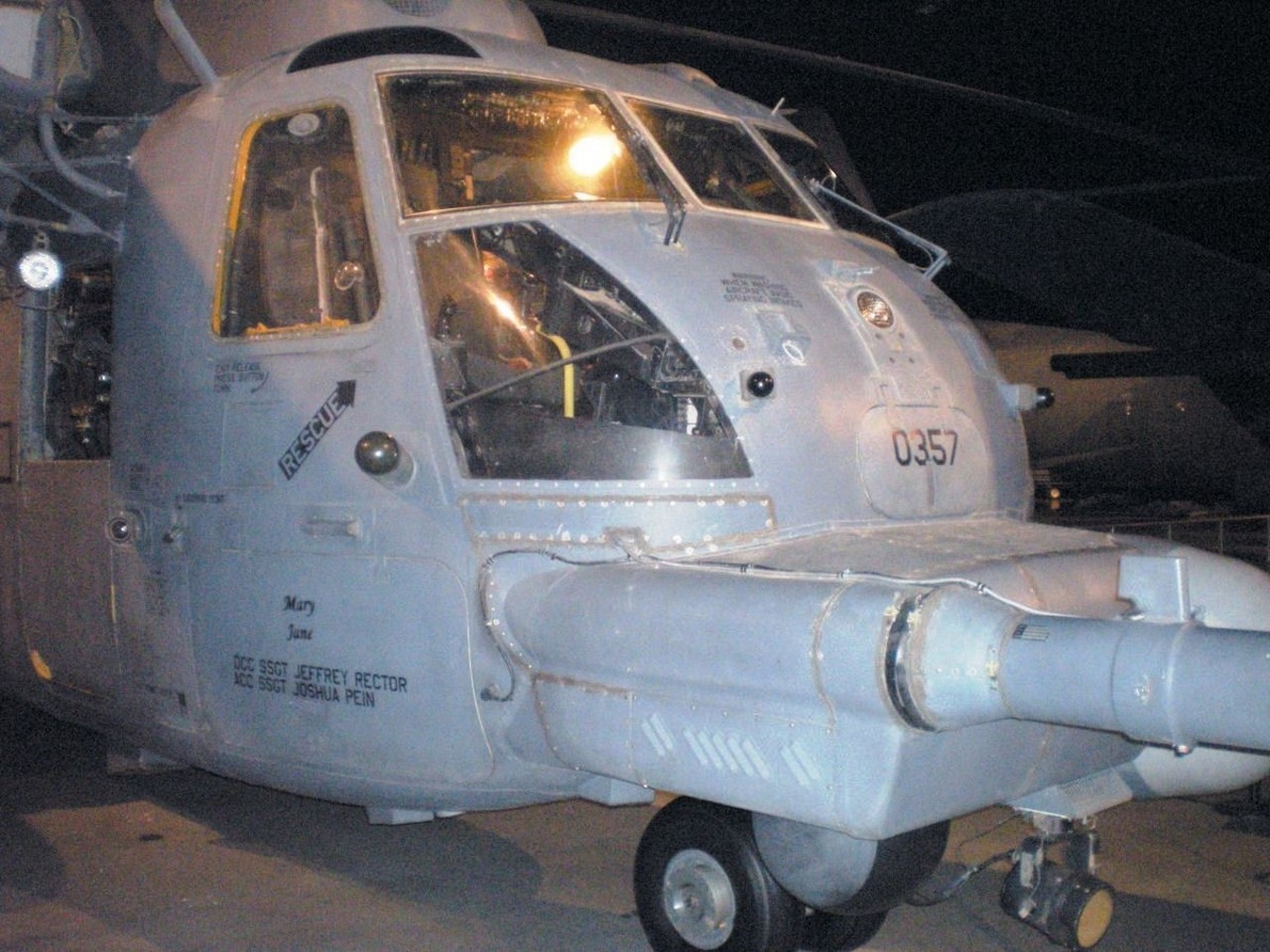 Photo gallery of a Sikorsky MH-53, The Sikorsky MH-53 Pave Low series is a long-range combat search and rescue (CSAR) helicopter for the United States Air Force. The series was upgraded from the HH-53B/C, variants of the Sikorsky CH-53 Sea Stallion. The HH-53 “Super Jolly Green Giant” was initially developed to replace the HH-3 “Jolly Green Giant”. The helicopters later transitioned to Special Operations missions. The U.S. Air Force’s MH-53J/M fleet was retired in September 2008. 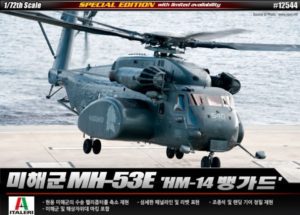