The Saab 37 Viggen (“Thunderbolt”) is a retired Swedish single-seat, single-engine, short-medium range combat aircraft. Development work on the type was initiated at Saab in 1952 and, following the selection of a radical delta wing configuration, the resulting aircraft performed its first flight on 8 February 1967 and entered service in 21 June 1971. The Viggen holds the distinction of being the first canard design to be produced in quantity. The Viggen was also the most advanced fighter jet in Europe until the introduction of the Panavia Tornado into operational service in 1981 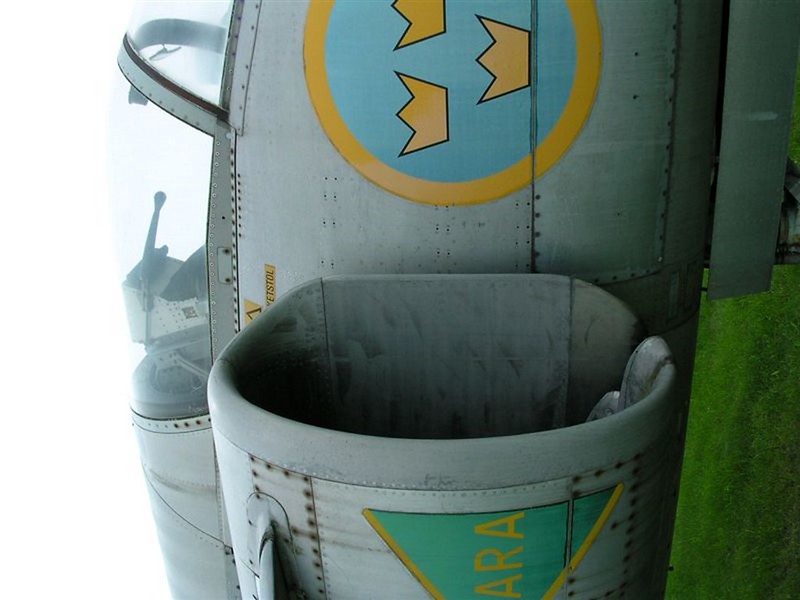 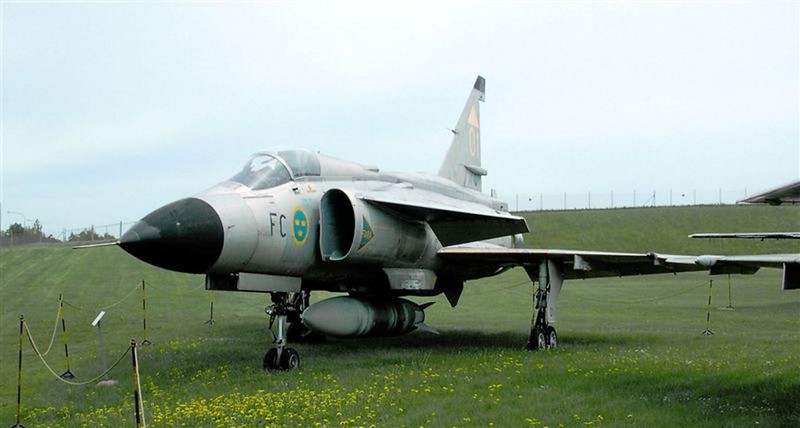 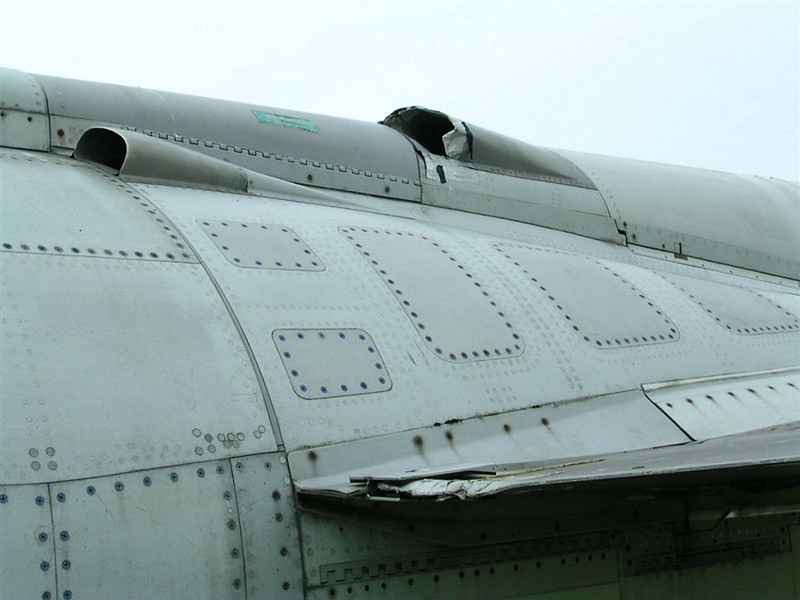 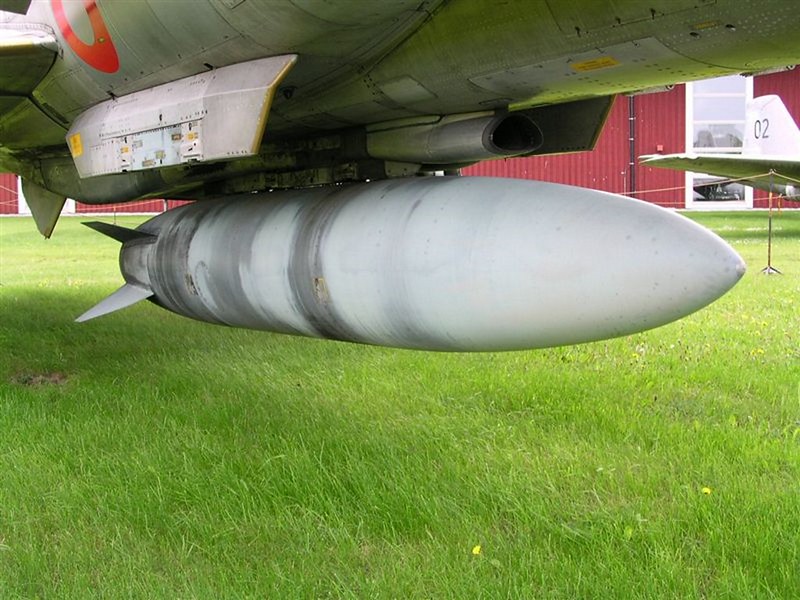 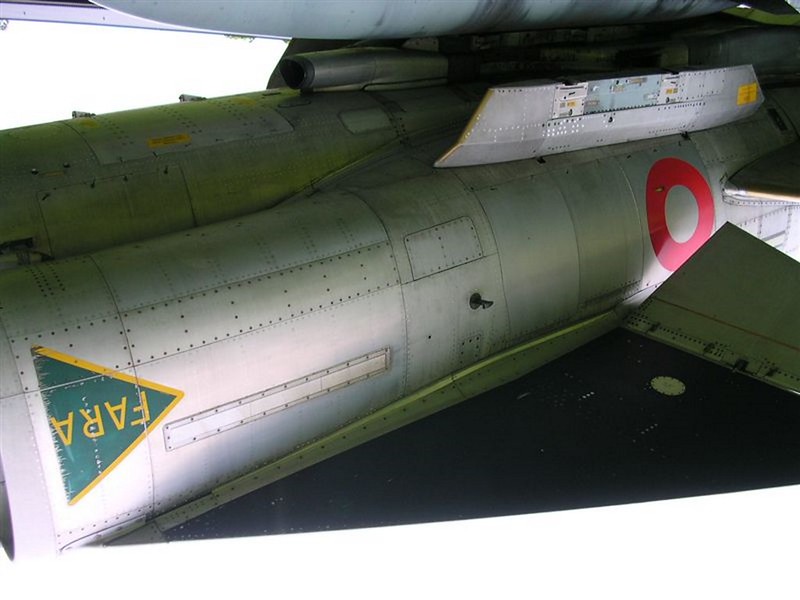 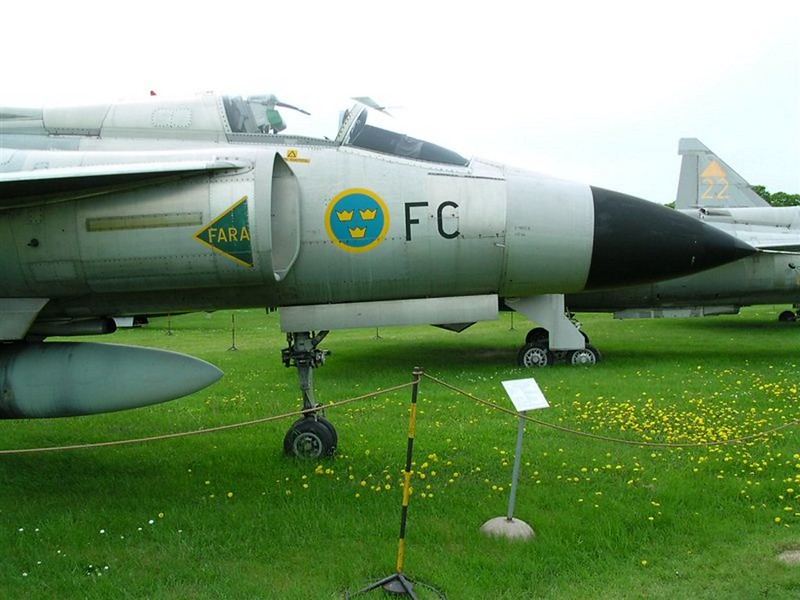 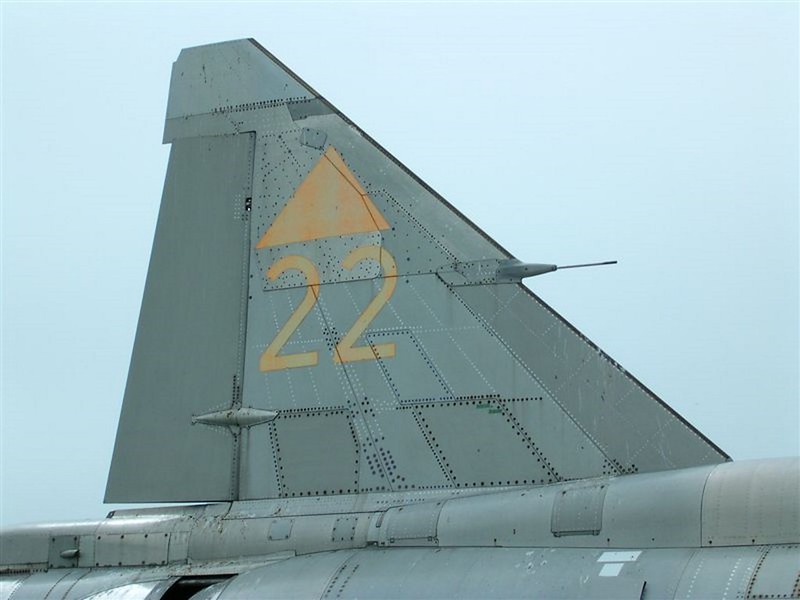 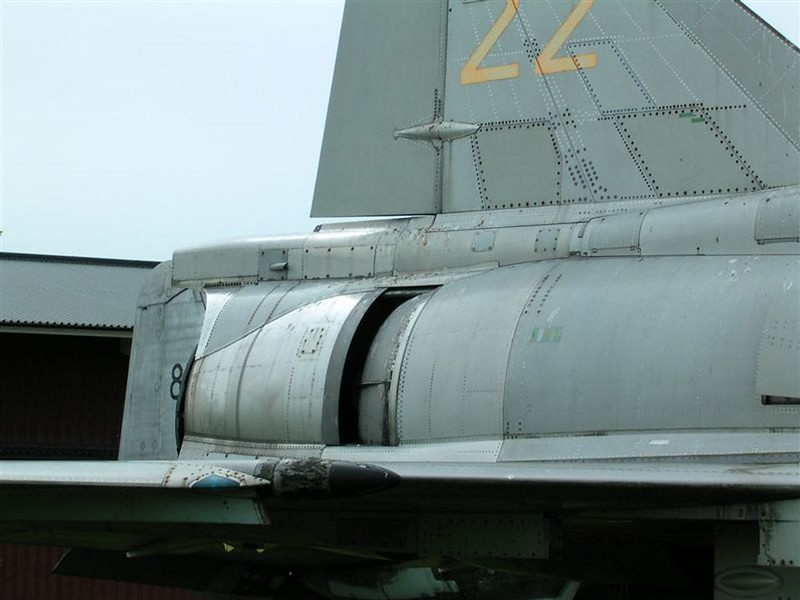 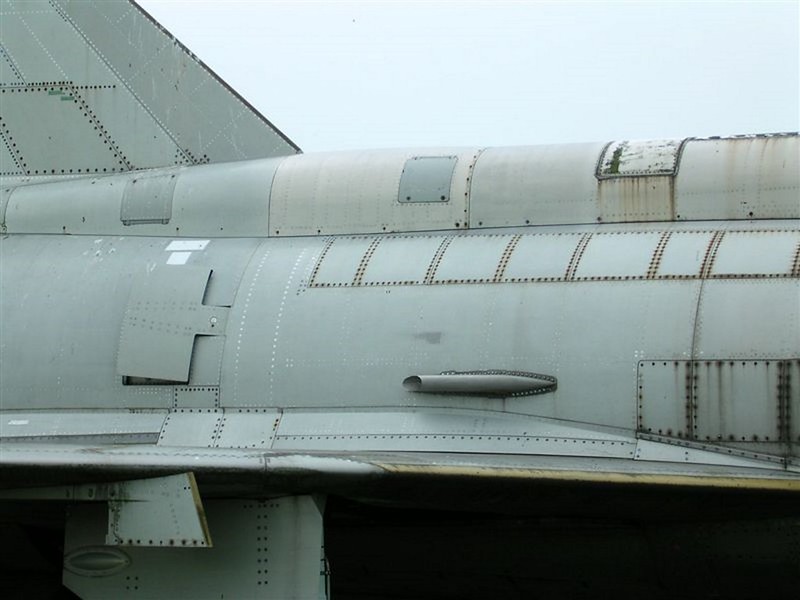 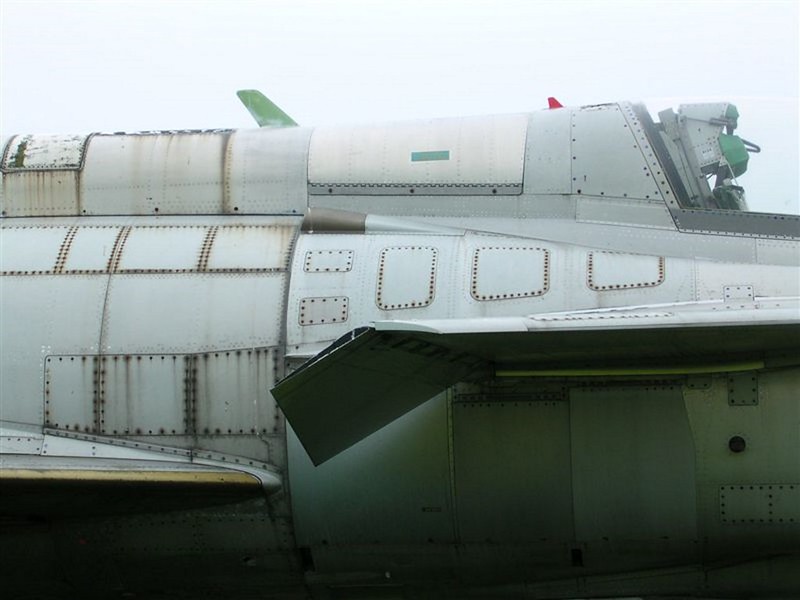 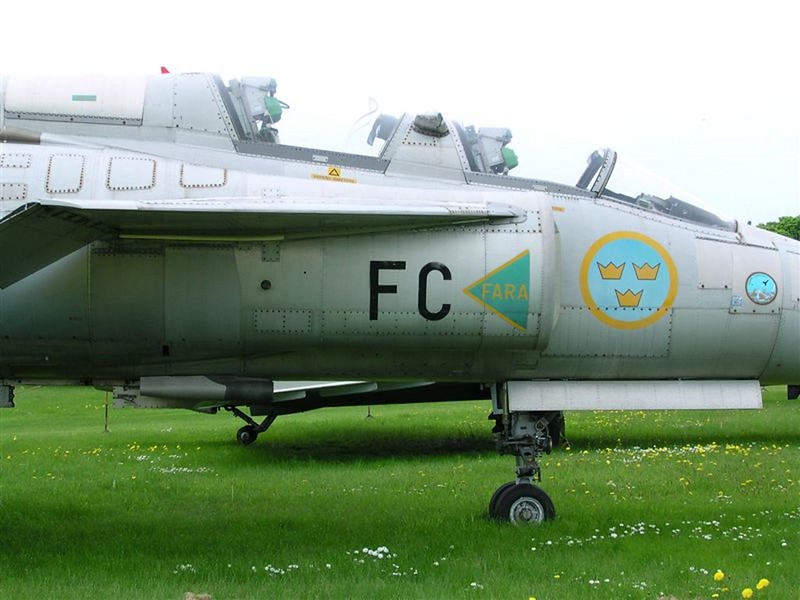 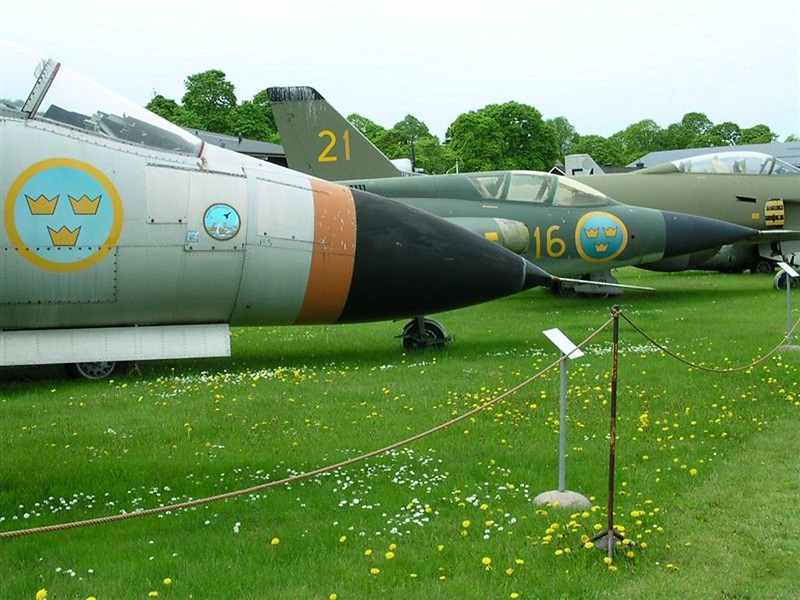