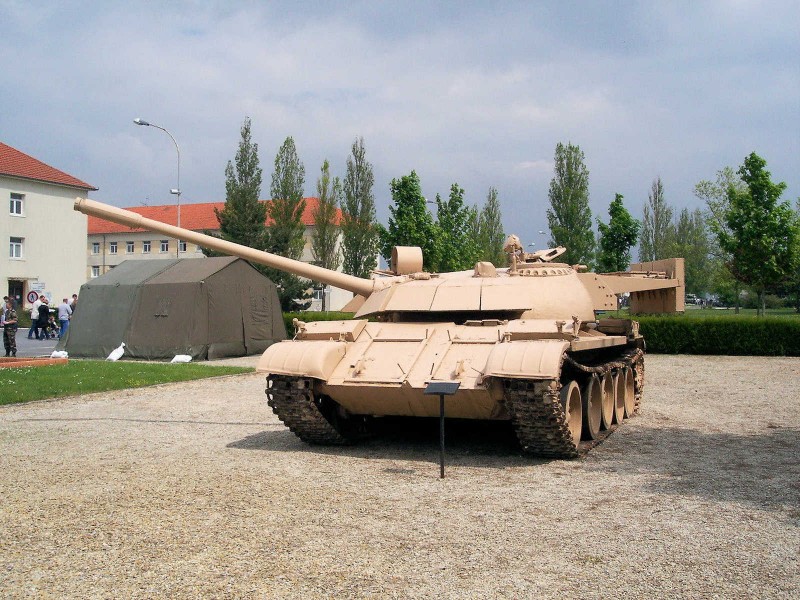 The T-54 and T-55 tanks are a series of Soviet main battle tanks introduced just as the Second World War ended. The first T-54 prototype appeared in March 1945 and entered full production in 1947. It became the main tank for armoured units of the Soviet Army, armies of the Warsaw Pact countries, and many others. T-54s and T-55s were involved in many of the world’s armed conflicts during the late 20th century. 46 T-55 on Wikipedia 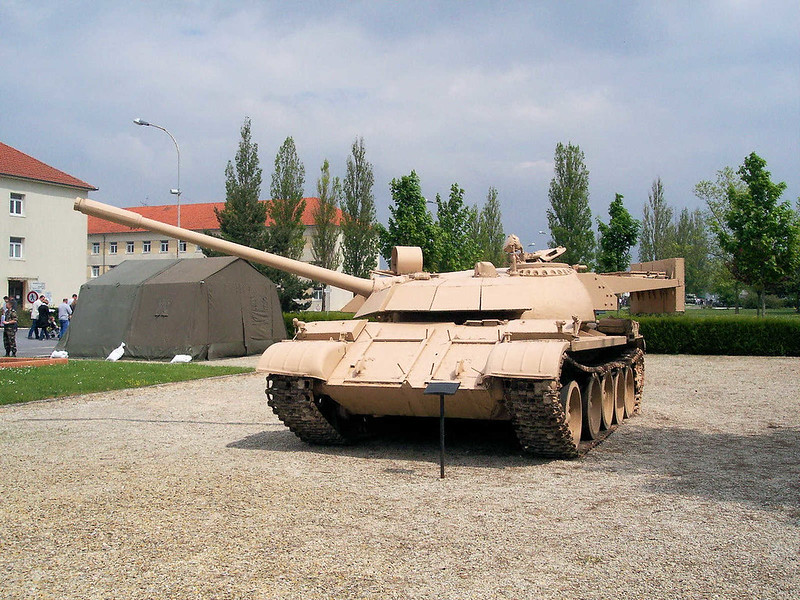 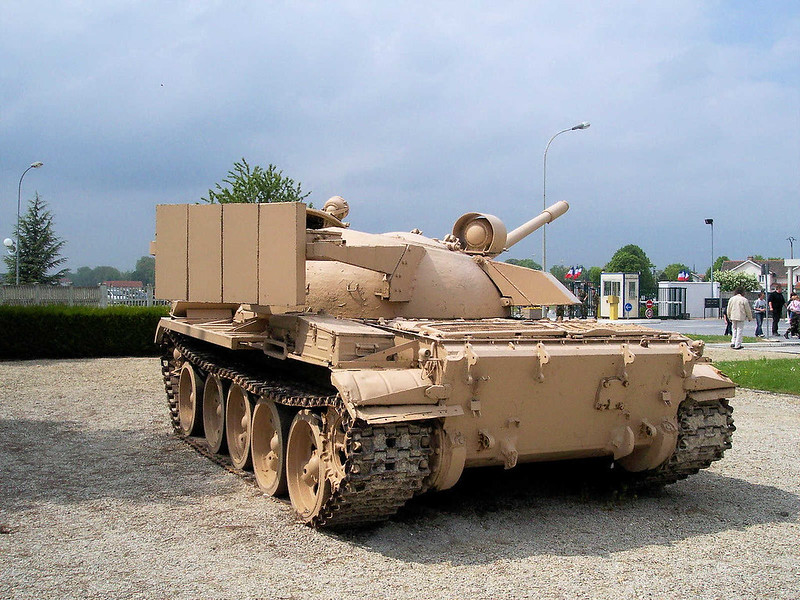 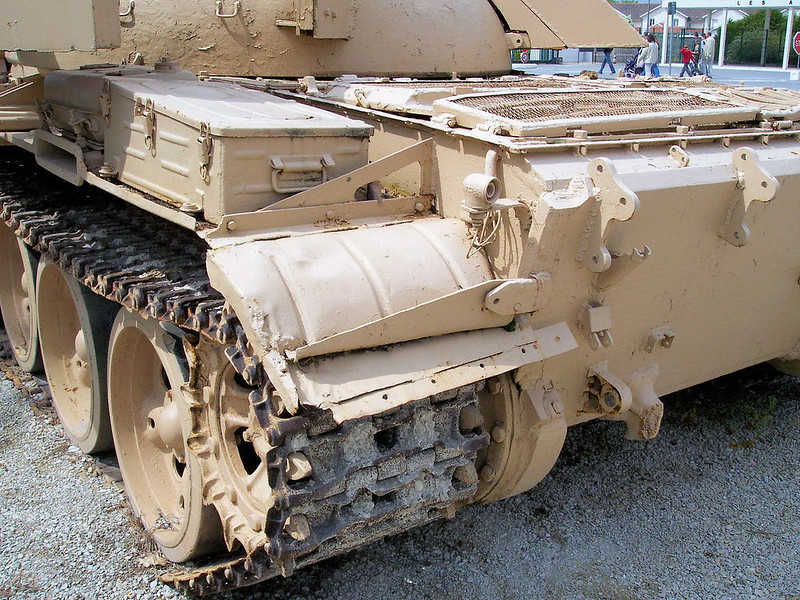 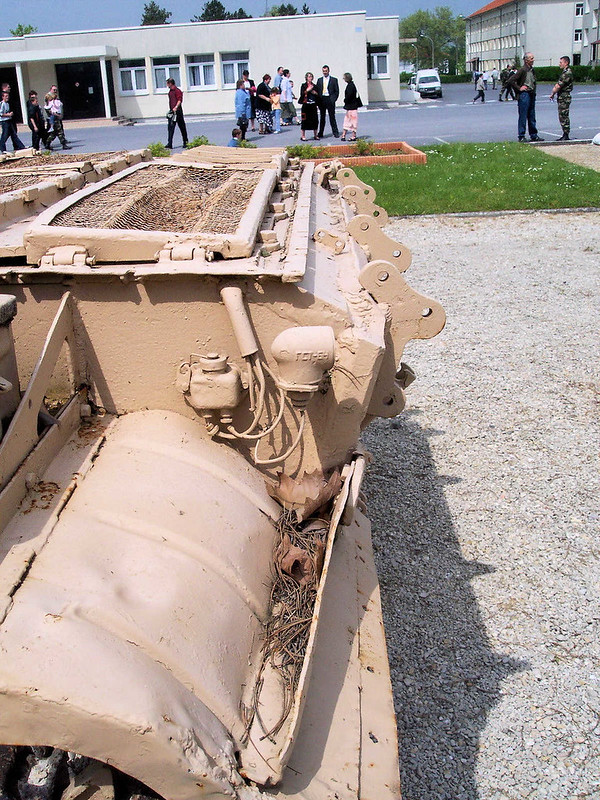 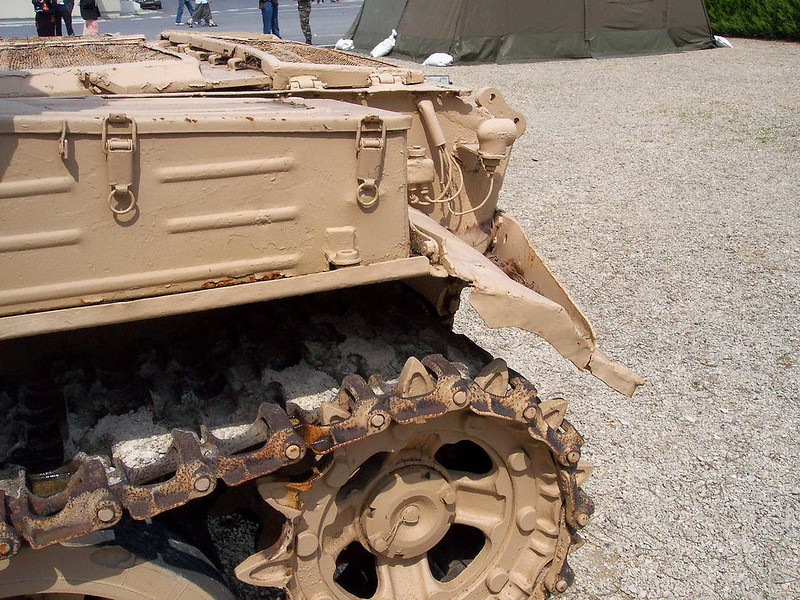 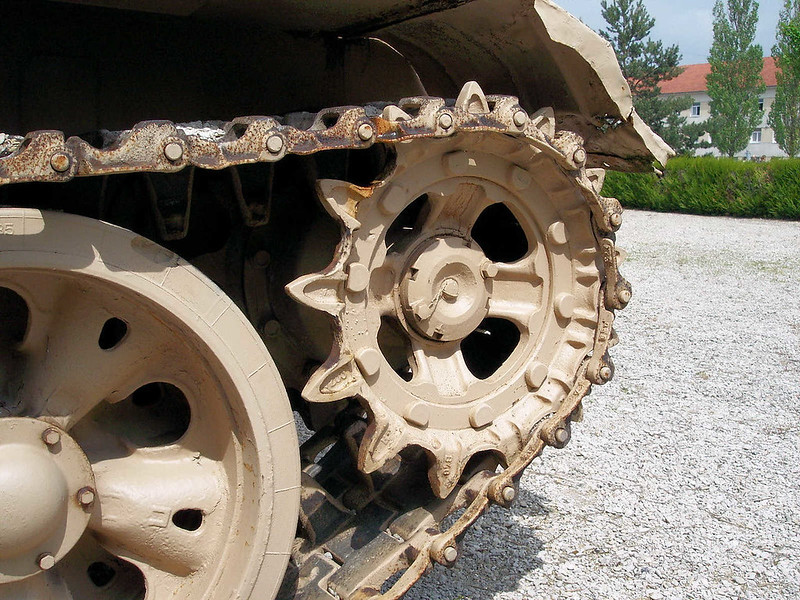 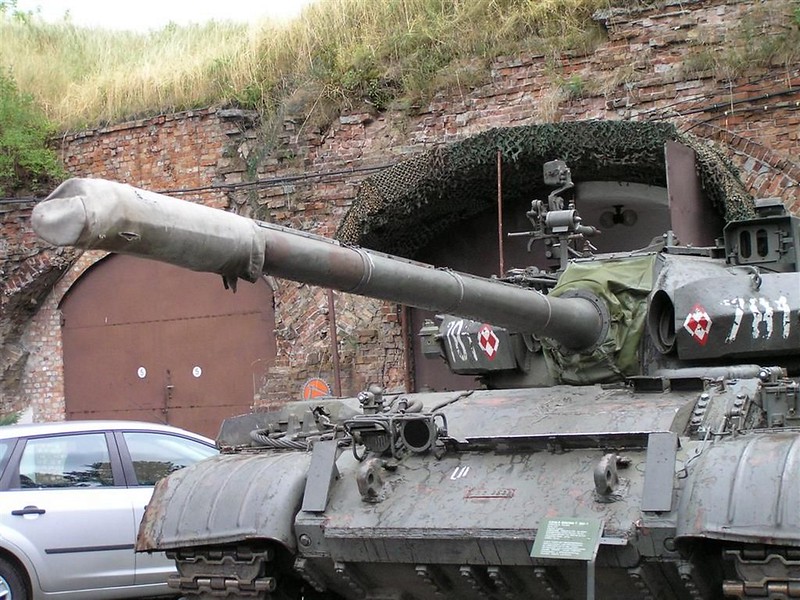 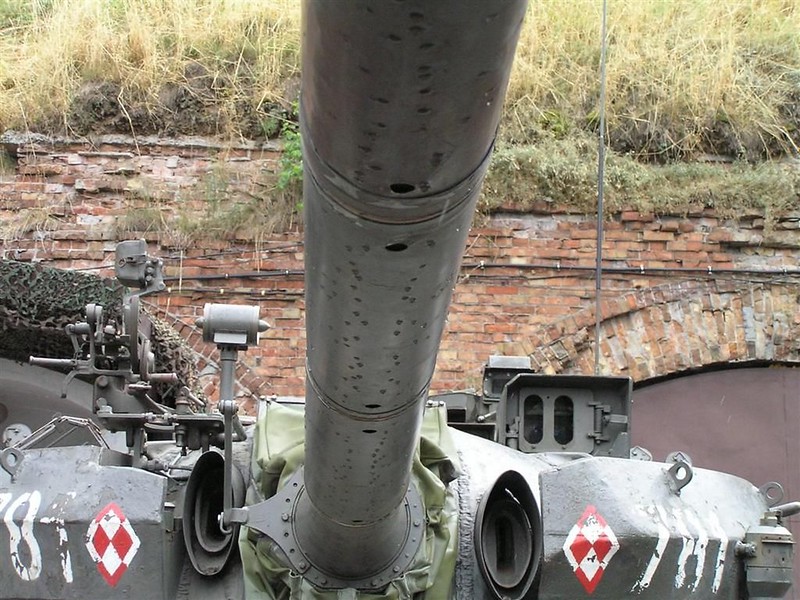 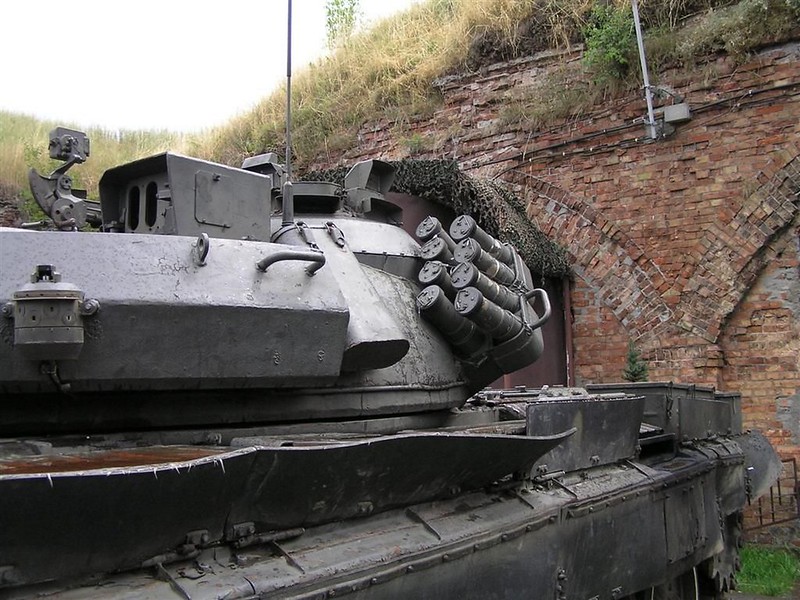 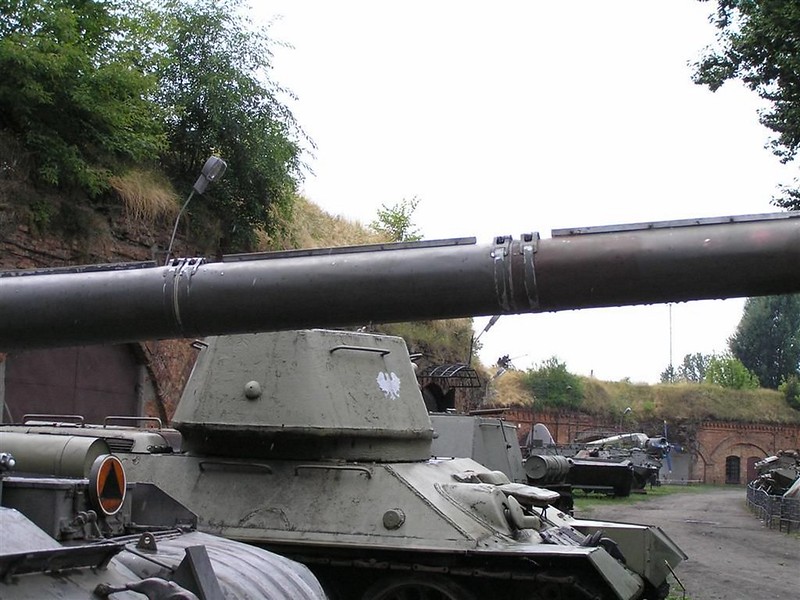