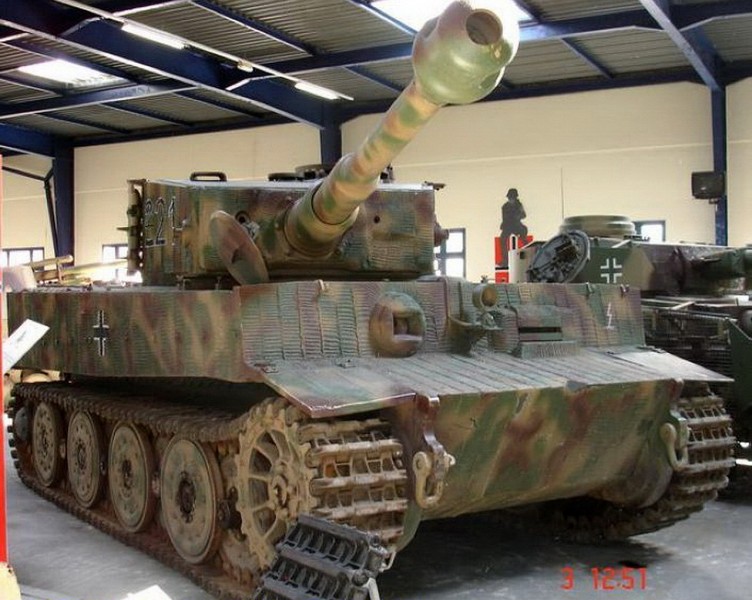 Gallery photo on a PzKpfw HIV Tiger, The Tiger In The (Tigre) est un char d’assaut lourd allemand en service durant la seconde guerre mondiale. Le développement du Tiger started in 1937, his first engagement fought on the eastern front at Leningrad on 29 August 1942. The Tiger I becomes the German tank the most powerful and most armored, but its high weight (almost double that of other tanks) can impact on its mobility. Throughout its involvement it will experience mechanical problems that will reduce its impact on operations. This is a char that, because of its complexity and its cost has been produced as 1 of 350 copies only, we might say. 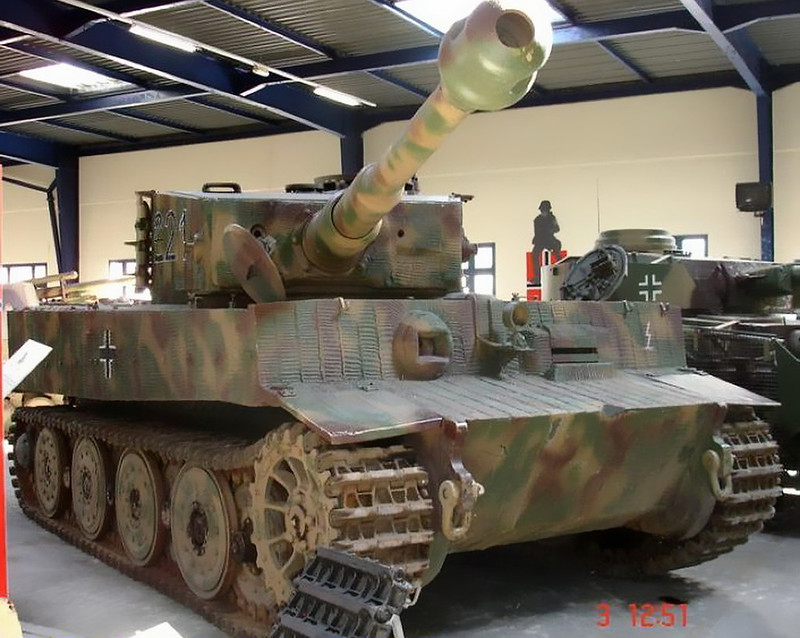 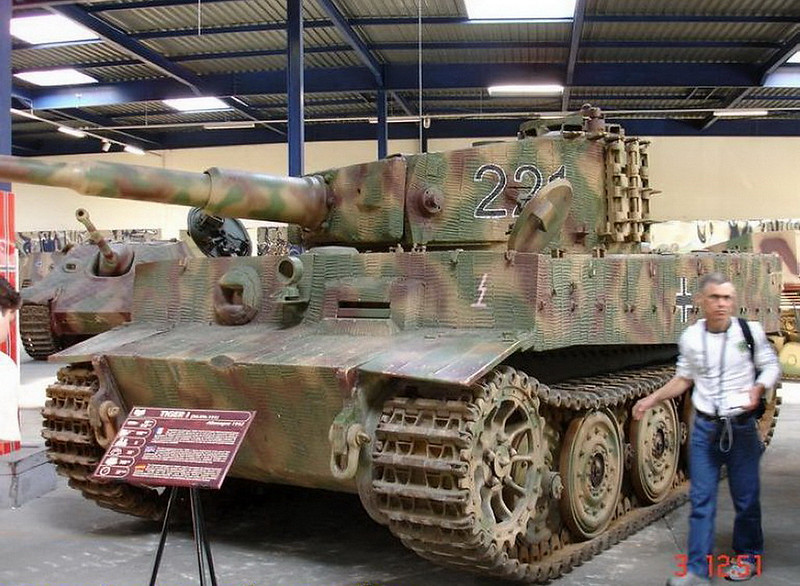 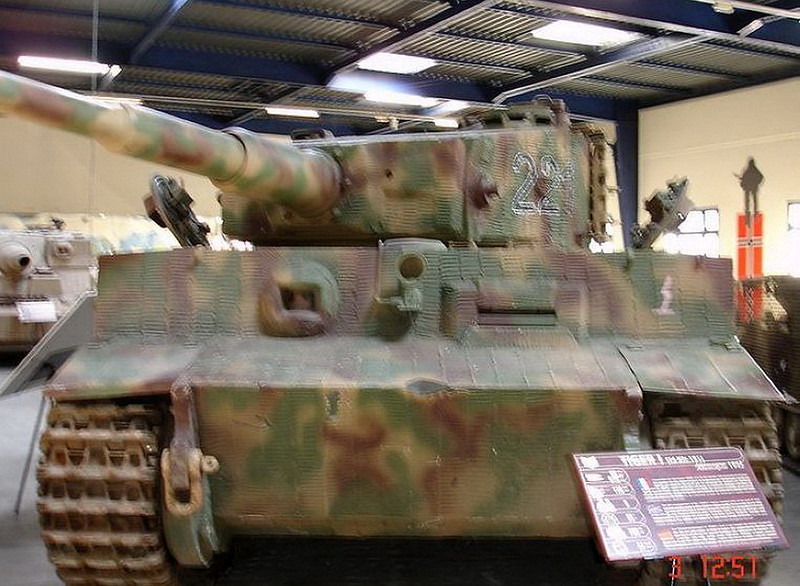 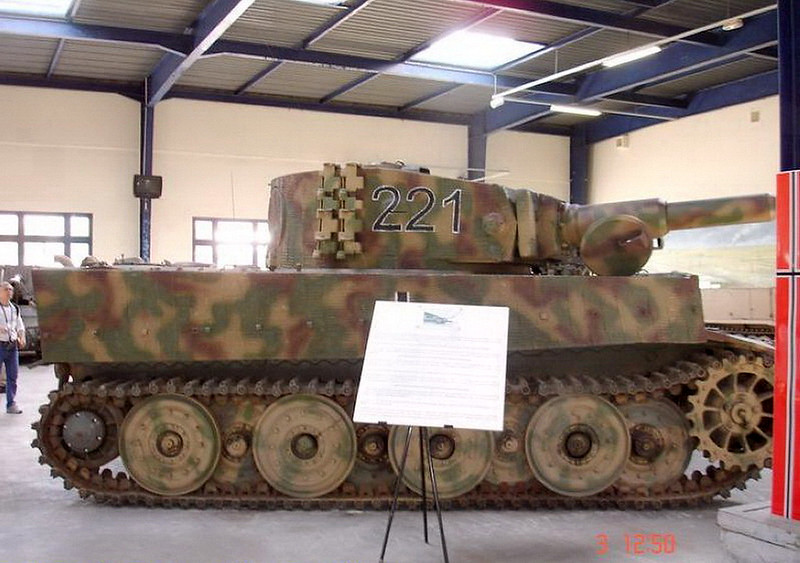 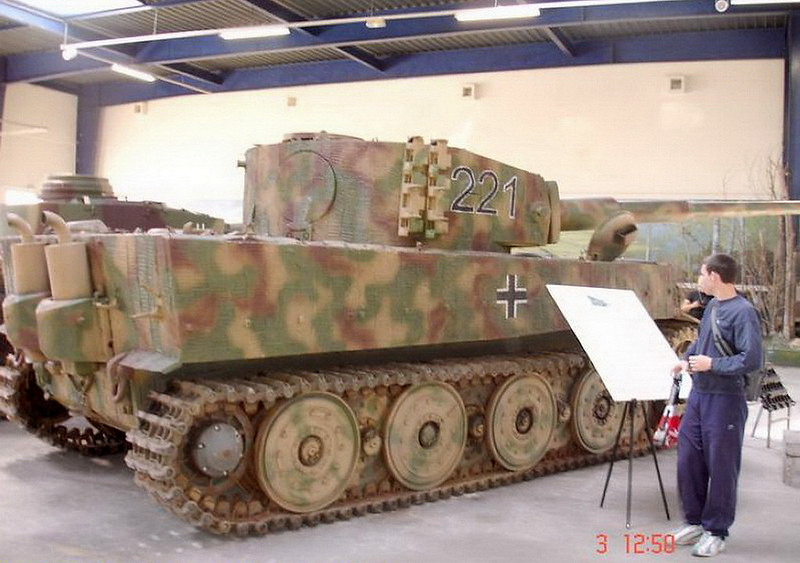 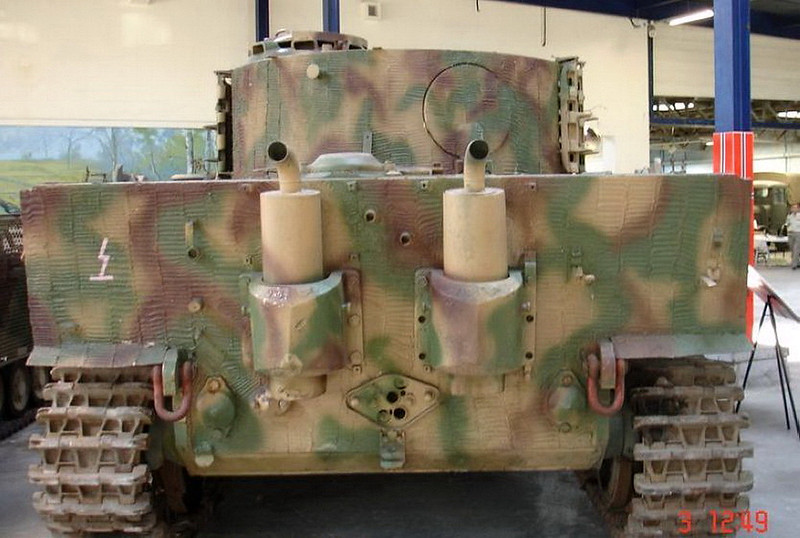 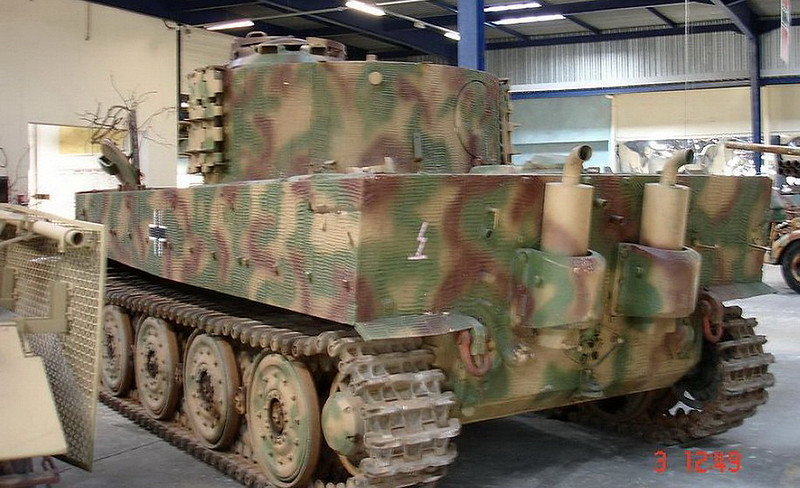 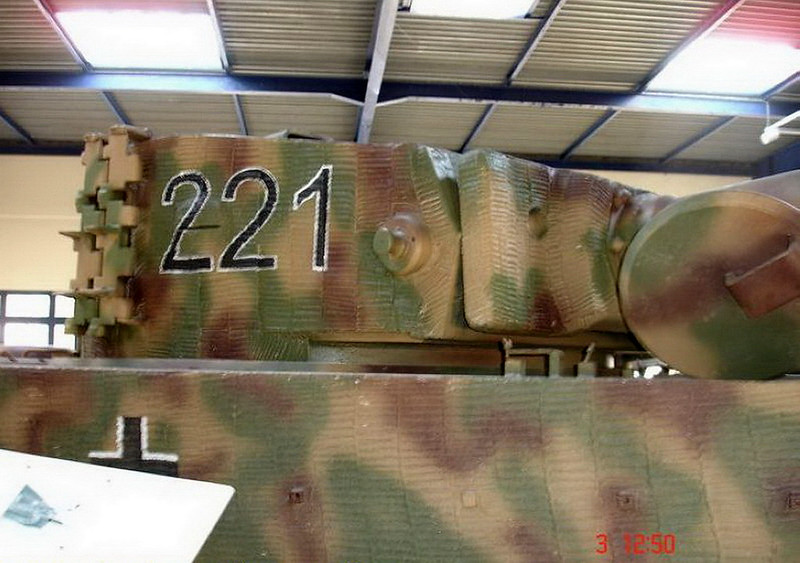 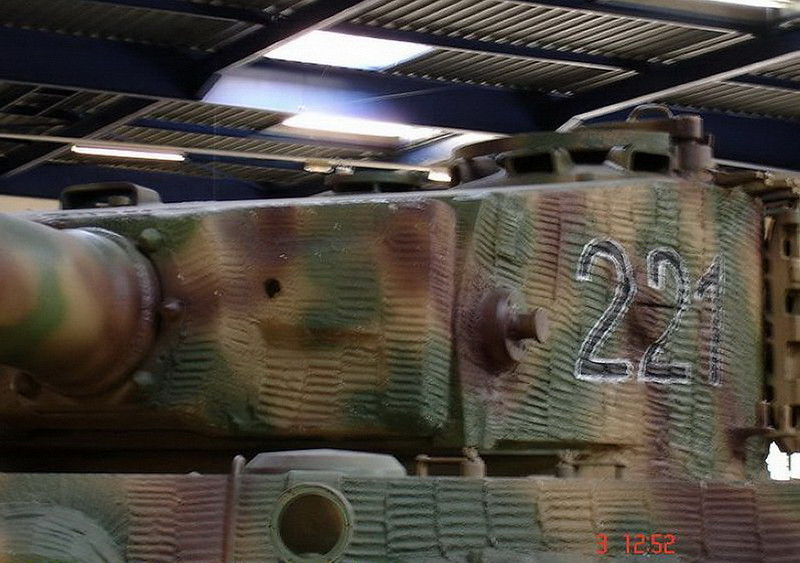 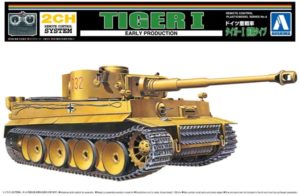 Tiger I vol.2 – Walk Around

Tiger I vol.2 – Walk Around