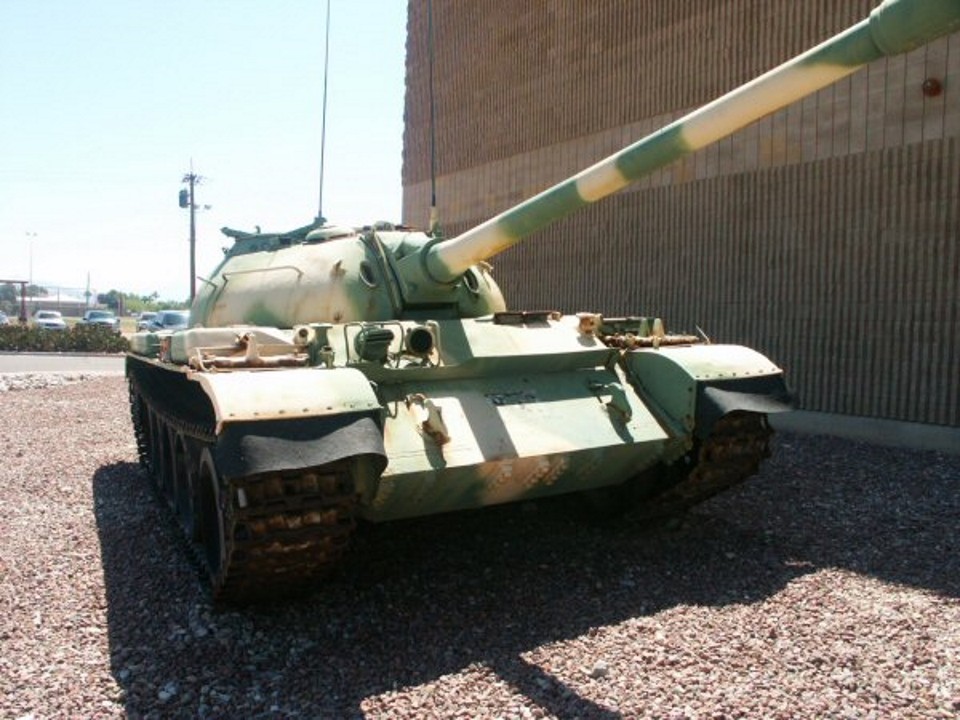 The T-54 is a Soviet tier 9 medium tank. The first prototype was constructed at the end of 1944. After successful trials in 1945–1947 the T-54 mod. 1947 was adopted for service. 713 vehicles were constructed before production was phased out. In 1949 production of a new variant was launched.

Wait, Searching T-54 photos for you…