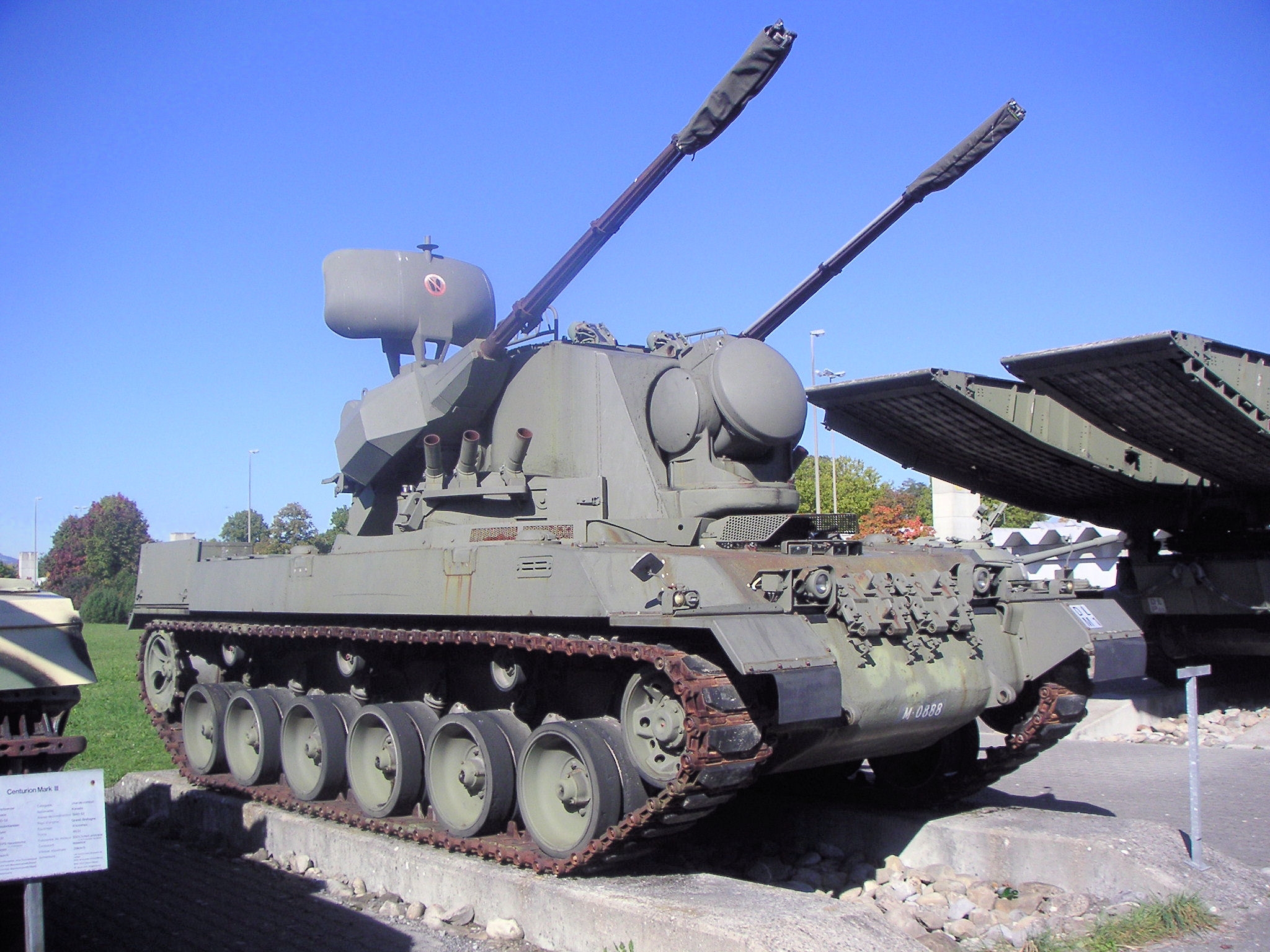 The Panzer 68 was a Swiss main battle tank developed by the Eidgenoessische Konstruktionswerkstaette in Thun in the late 1960s. Fliegerabwehrpanzer 68 : Anti-aircraft Tank 68 – variant fitted with Flakpanzer Gepard turret, mounting two Oerlikon 35mm anti-aircraft guns, on Panzer 68 hull widened by 180 millimetres (7 in); two tanks modified and tested in 1979-1980, not placed into production 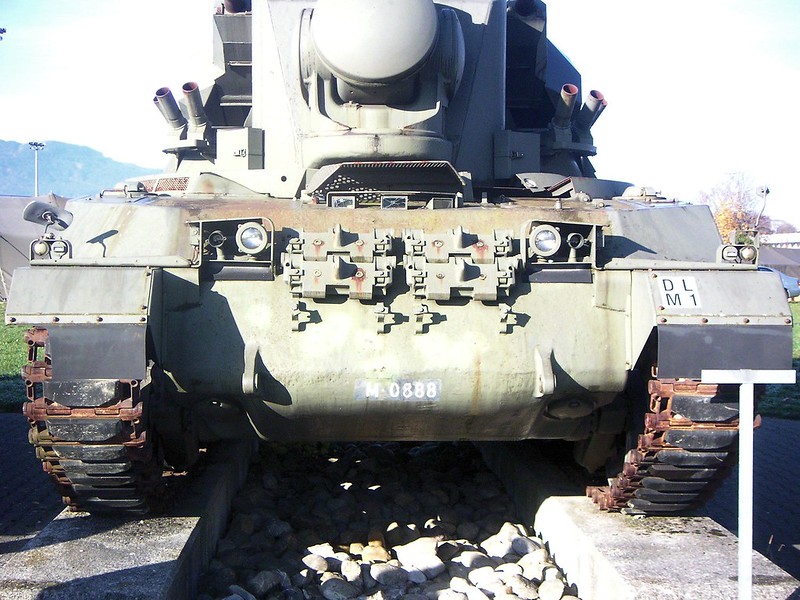 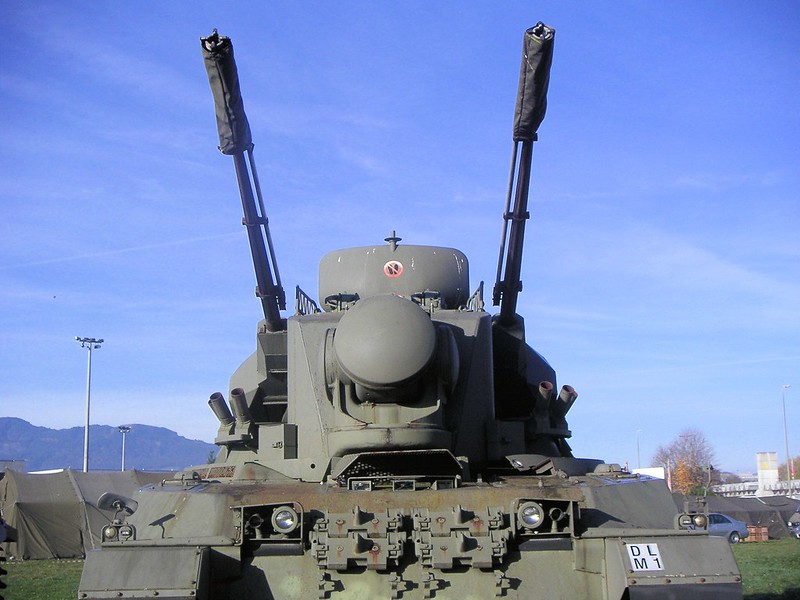 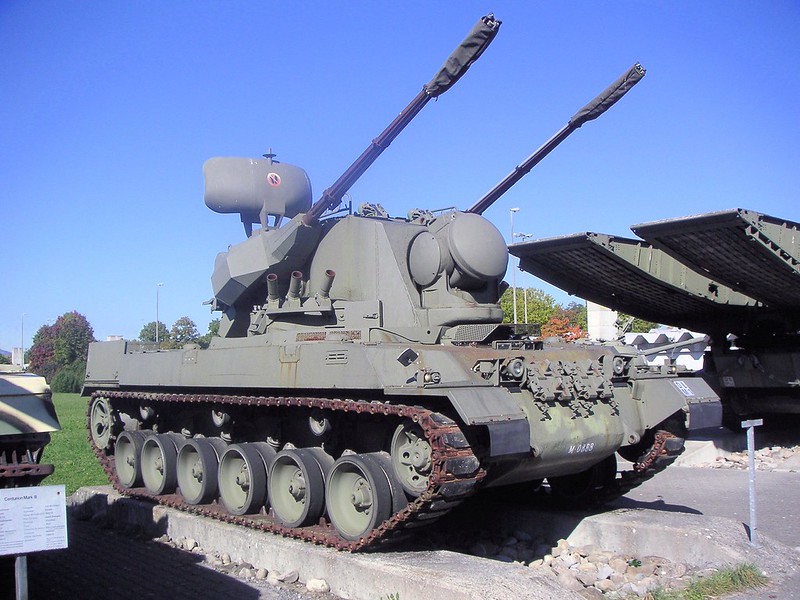 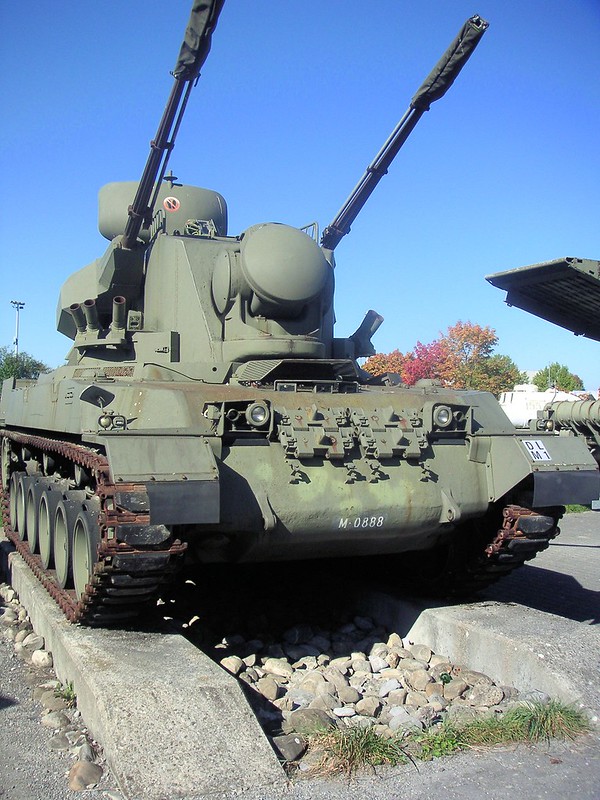 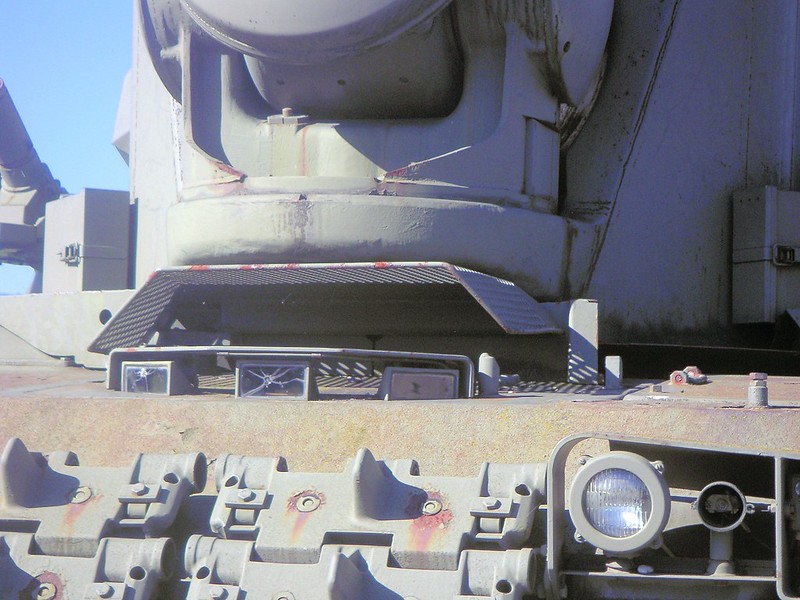 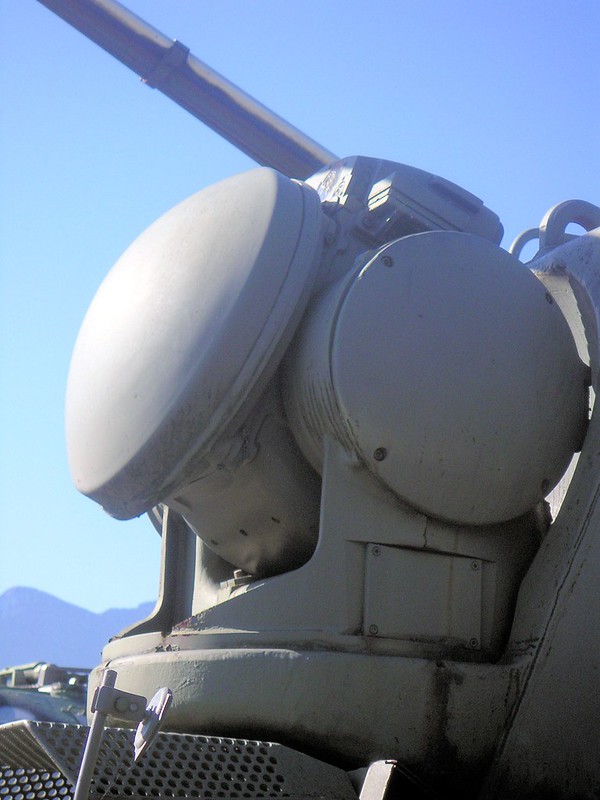 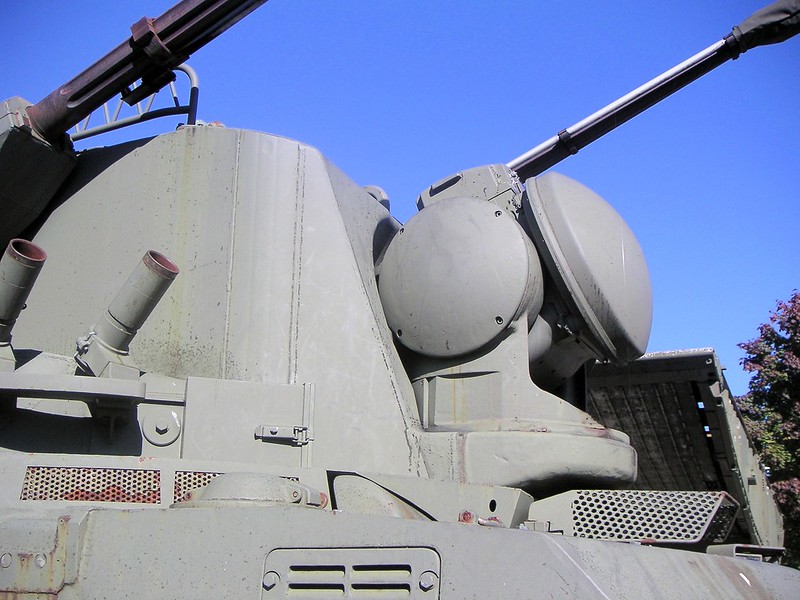 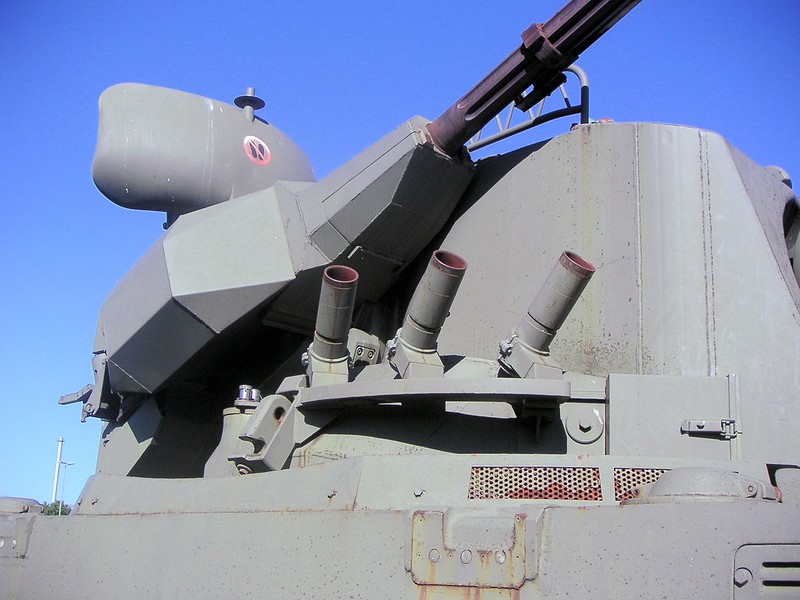 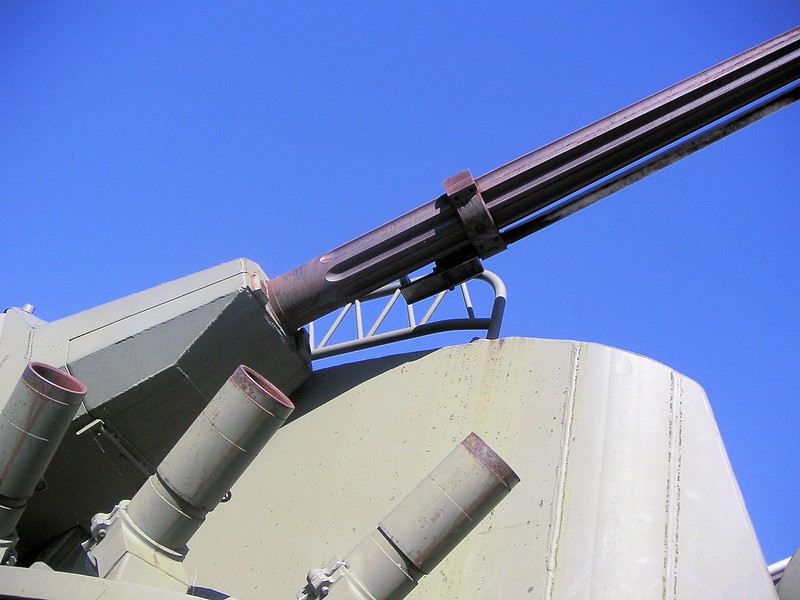 Find items about "Flakpanzer" on AliExpresS :